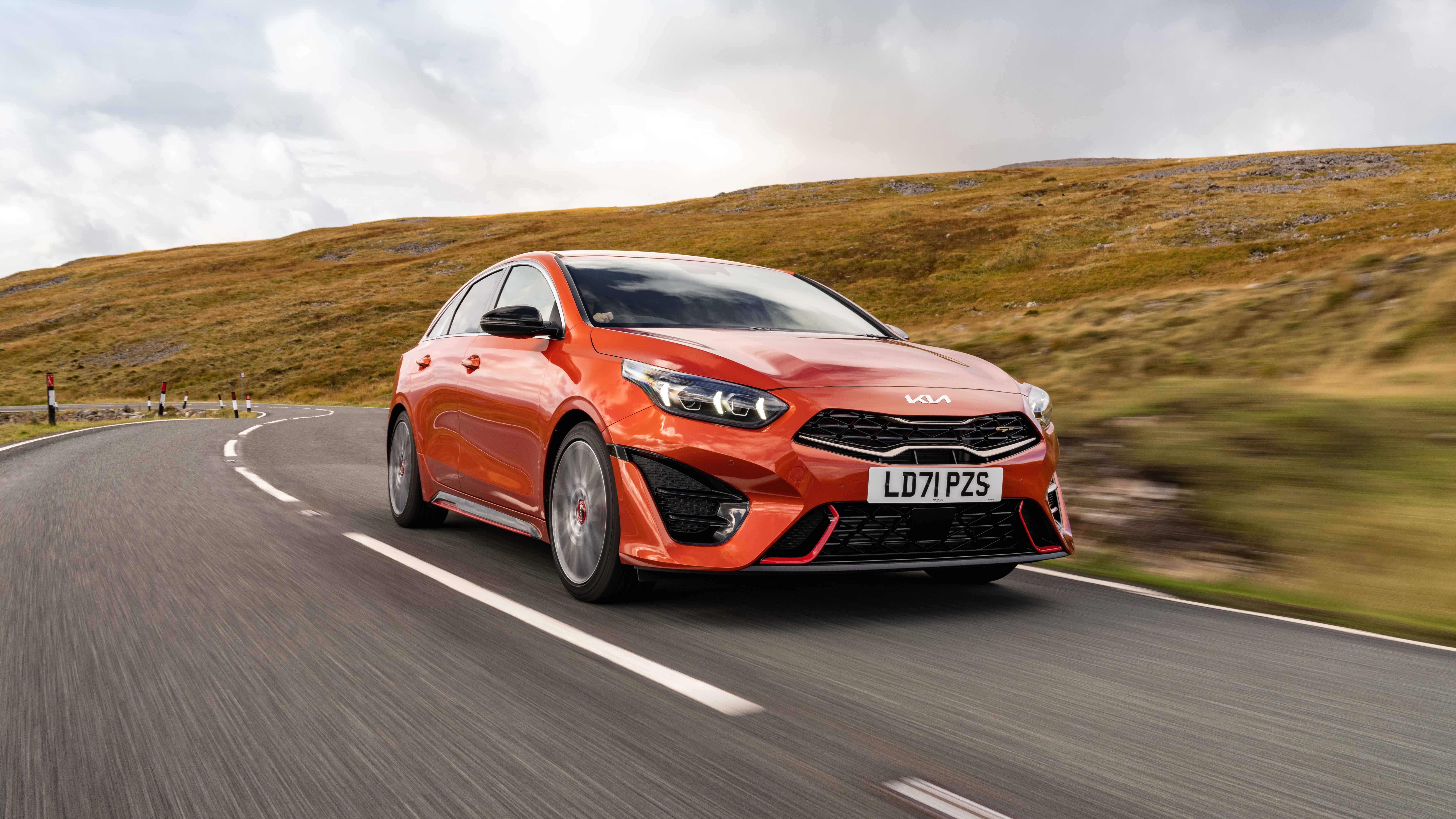 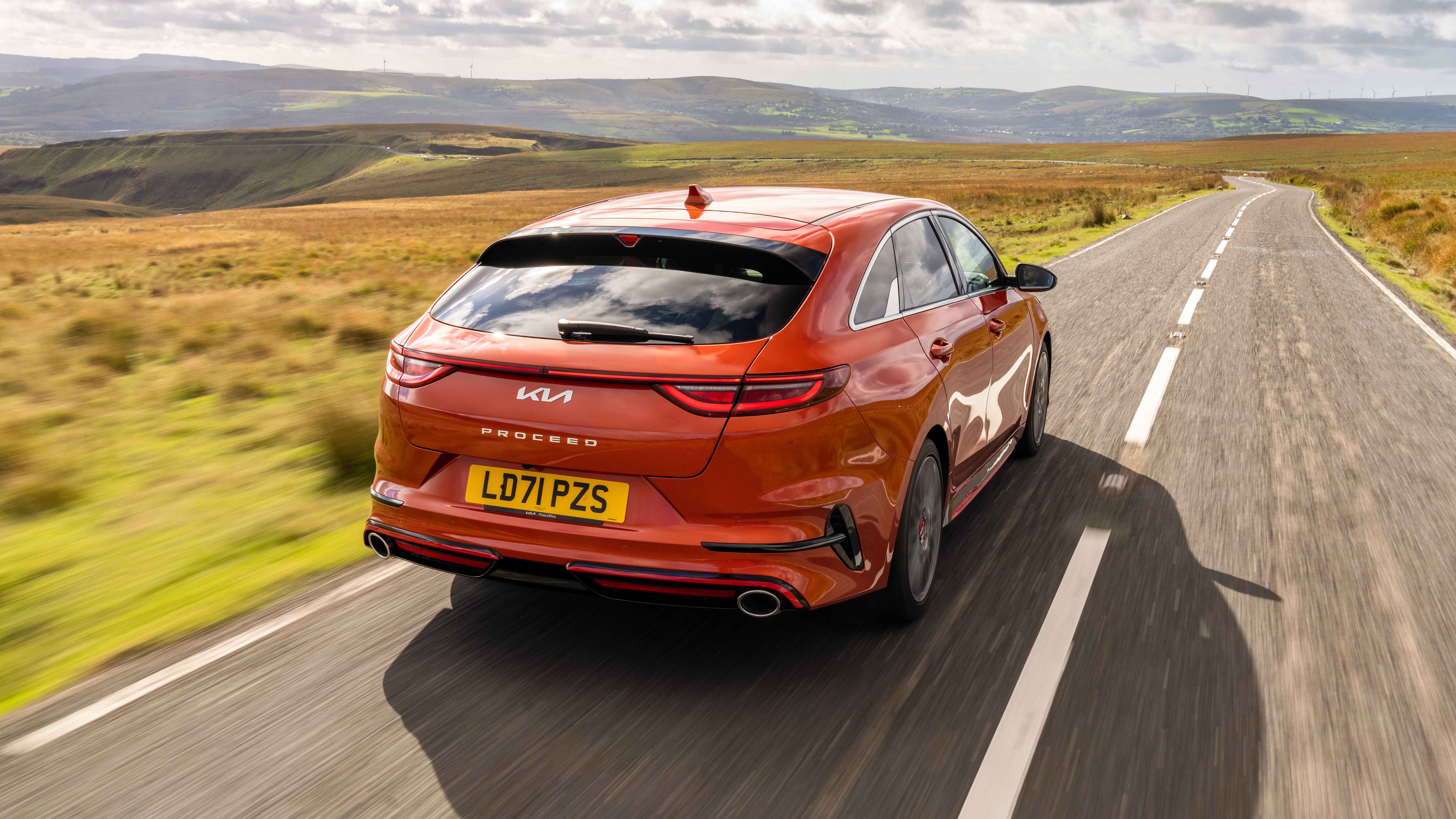 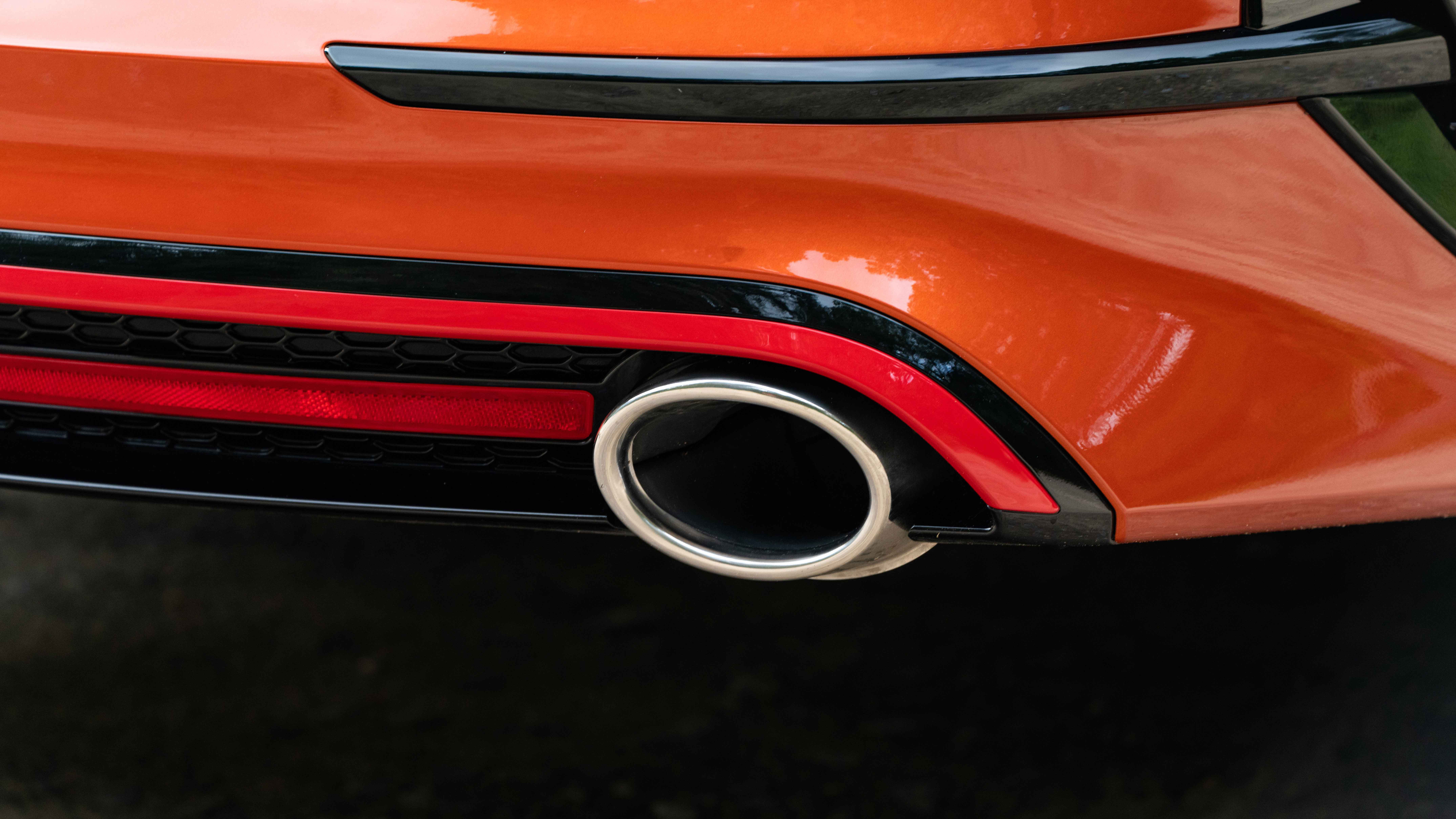 1 / 15
Advertisement
“A refreshing niche that ain’t a crossover, but not as sporty as billed ”

Looks purposeful and interesting. Well equipped, and that warranty…

Not as sporty as Kia would have you believe. Rubbish rear visibility

It’s a badge you’ve met before, fitted to a totally different style of car. Where the original “Pro_cee'd” was a chopped down three-door hatch with a coupe-style body, today’s Proceed (minus messy punctuation, thank heavens) is now a ‘shooting brake’ – modern shorthand for a sleek estate car.

That’s because a couple of years back, Kia said it noticed sales of coupes dropping, but didn’t want to lose the Proceed’s more sporty, lifestyle-y edge from its range. So, it instead built an alternative to the hordes of mini-SUV crossovers. Good on them.

But Kia already does the Ceed Sportswagon estate, does it not?

Spot on, clever clogs. But the South Korean manufacturer admits that fleet market-targeting box is hardly turning heads and magnetising punters. That’s why the Proceed is a deliberately less practical version of a practical car. Got it?

You get five doors and a big boot, but it’s wrapped up in a mini-Porsche Panamera suit. In top-spec GT trim, with its 18-inch wheels and red accents, it looks tremendous in the flesh. Cleverly detailed and well proportioned. Don‘t be fooled by some of the dumpy angles in the photos – this is a very handsome Kia.

I spy a new logo.

You’re on the ball today, aren’t you? But you’re not wrong: in mid-2021, Kia gave the Proceed a mid-life facelift, incorporating its new logo front and centre, along with sportier exterior styling – revised grill, upgraded headlights, tweaked accents etc – and an overhauled interior – greater choice of upholstery, tech upgrades, improved safety features and whatnot. Y’know, all the usual stuff.

And inside is a pleasant enough place to be, too. As part of the mid-life update there’s now a 12.3-inch instrument cluster (mid-spec upwards) plus a 10.25-inch screen (standard) for infotainment, and it’s as simple to operate as they come. That’s seemingly the buzzword for the whole interior – logically laid out, knobs and buttons for heated this and cooled that – if let down slightly in terms of material quality.

Still, the front seats are supportive and comfortable, and while you do sacrifice some headroom in the rear, most adults will fit fine, and the little’uns will fit comfortably. There’s almost 600 litres of space to play with in the boot too (rising to 1,545 litres with the rear seats folded), with clever compartments under the floor to stop any valuables rolling around. Nice touch. Full details on the interior tab.

How does it, ahem, proceed?

It was only a matter of time, wasn’t it… as you’d expect, the engines are shared with other cars in the Hyundai/Kia stable. Your only two options are 1.5-litre or 1.6-litre four-cylinder petrols, the former only available in ‘GT-Line’ and ‘GT-Line S’ trim levels, and the latter solely available in the top spec cosmetically racy ‘GT’. Just the three trim levels available, too – more on that below.

But the engines are surprisingly competent, and most likeable in 201bhp Proceed ‘GT’ spec, which comes as standard with a seven-speed automatic gearbox. Paddleshifters ahoy. Oh, and a Sport button, which increases throttle response, adds a little more weight to the steering and increases the exhaust note. Which is surprisingly addictive. Head over to the driving tab for the lowdown there.

It’s perhaps not the sporty, driver-pleasing solution Kia might have you believe, but then again it’s heavier than a normal Ceed and what you sacrifice in performance you arguably gain in practicality. It’s a suitable family run about.

Go on then. How much are we looking at?

Whereas Kia’s most popular Ceeds are the mid-range Ceed 2 and Ceed 3, the Proceed only comes in various stages of GT-Line trim, matching the styling with more assertive looks. Bottom of the tree is GT-Line, mid-spec is GT-Line S, while highest spec is GT. Equipment levels are typically high across the board.

Prices start at £25,480 for the six-speed manual GT-Line, while the seven-speed auto in the same trim adds nearly £2k. The fully kitted-out GT-Line S, exclusively paired with the seven-speed auto ‘box, will set you back just north of £30k. Top of the tree is the go-faster GT at £30,280. A detailed overview is available on the Buying tab, but for now we’ll add this: all come with Kia’s seven-year/100,000-mile warranty. 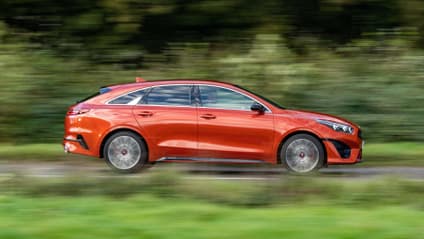 “A refreshing niche that ain’t a crossover, but not as sporty as billed”

The Proceed is a fine example of a manufacturer trying to fill a niche that didn’t exist in the first place, but while it isn’t as sporty as the hatchback in like-for-like spec it’s an attractive option over the chunkier Sportswagon. Little space is sacrificed despite prioritising style over practicality and it’s not a whole lot more expensive, either.

It fills a hole in the South Korean manufacturer’s range and fundamentally the Proceed is a good and recommendable car, because Kia’s warranty and equipment-heavy trim levels make for a promising ownership experience.

It’s not a standout performer to drive, even in 201bhp GT form, but it’s competent and comfortable enough, and its looks are genuinely arresting. Hardly a volume seller for Kia, but it’s an interesting head-turner among the SUV malaise. It’s a likeable left-field choice, and we’d choose it over a crossover every time. 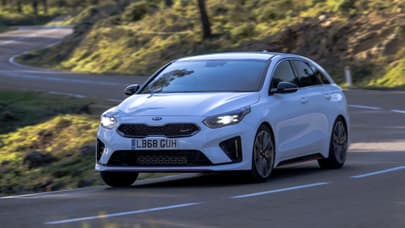 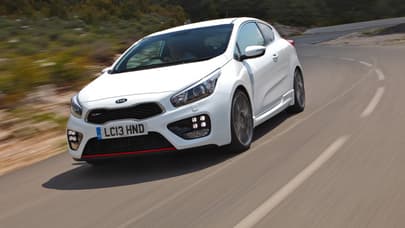