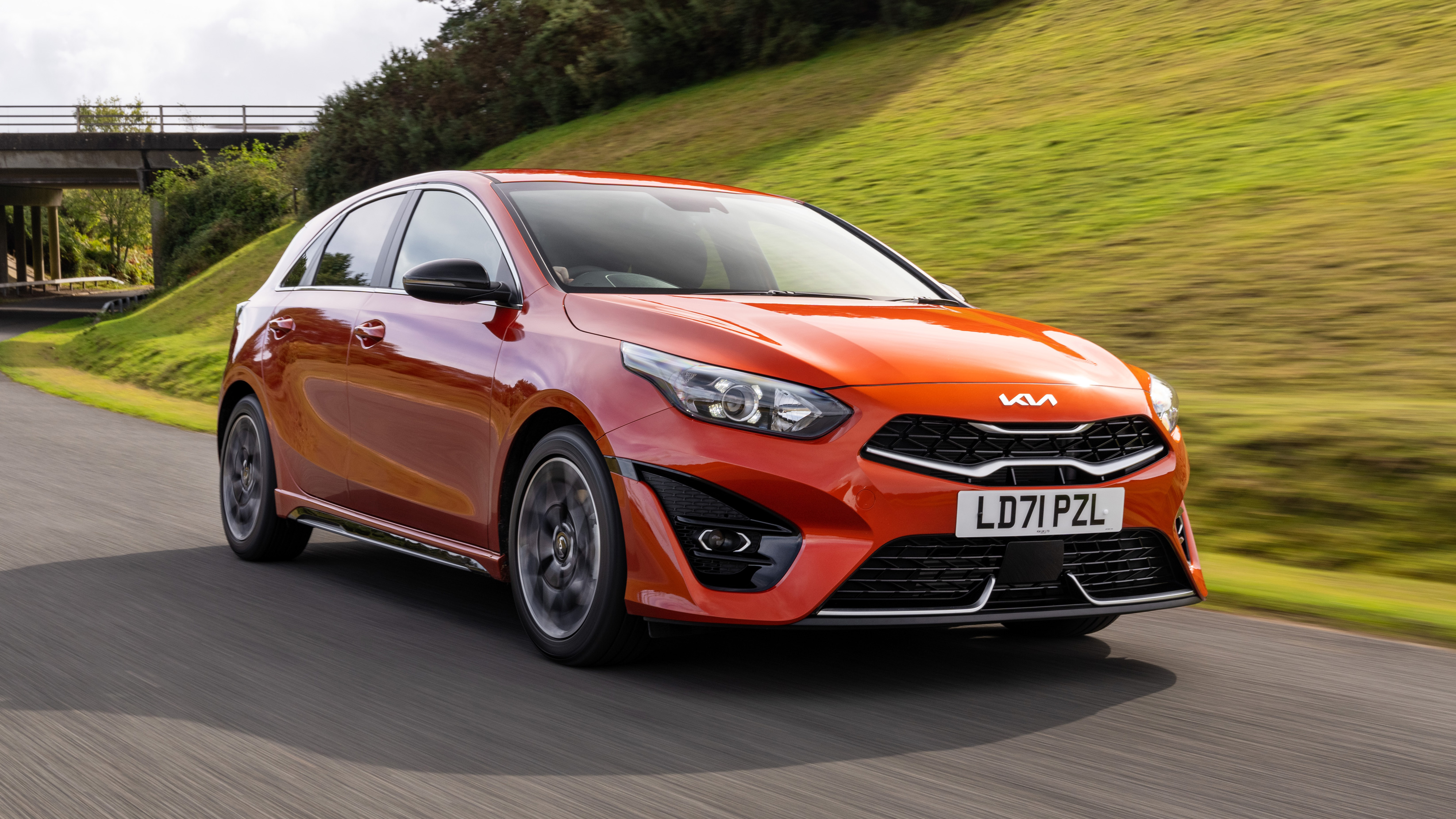 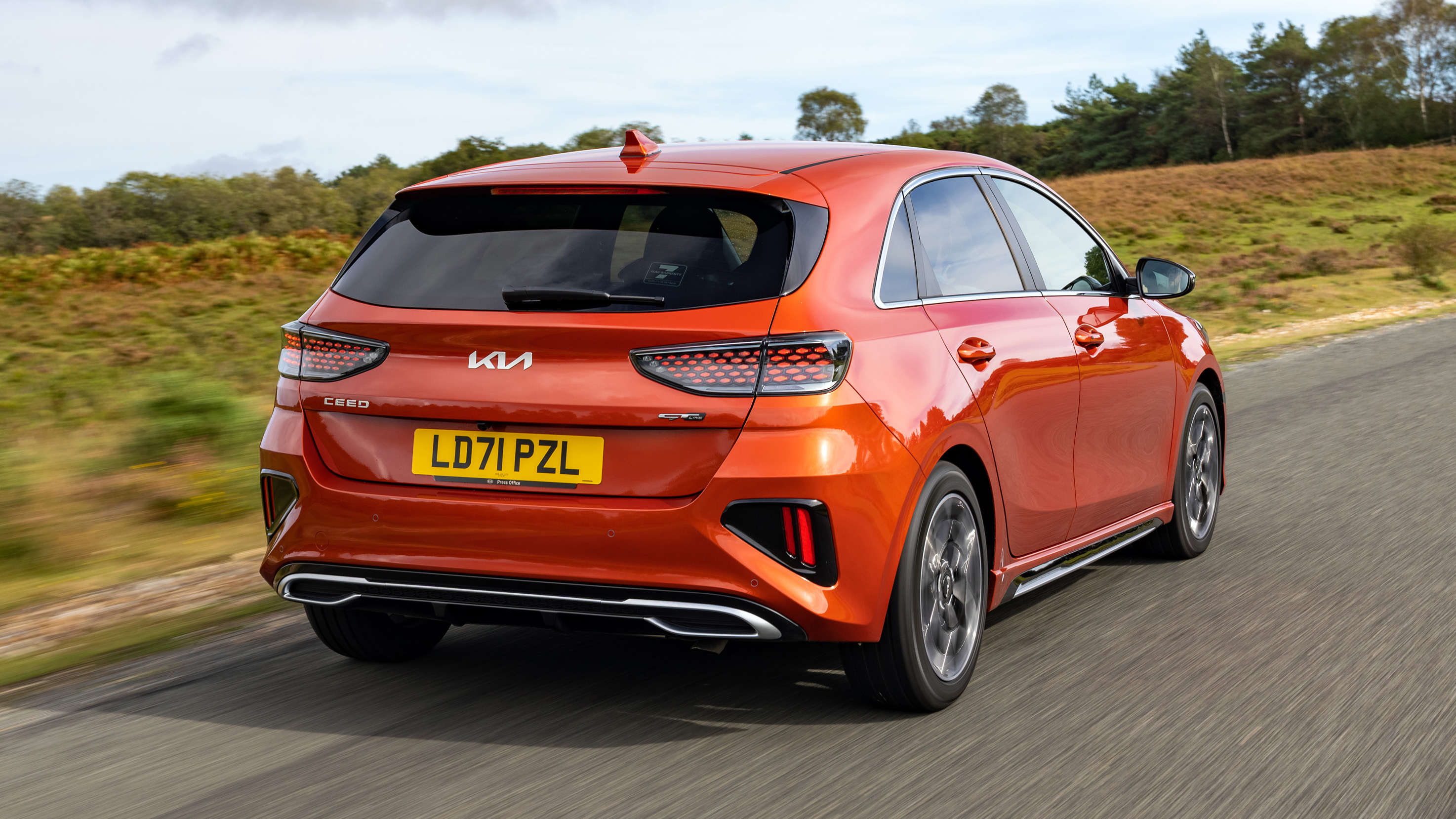 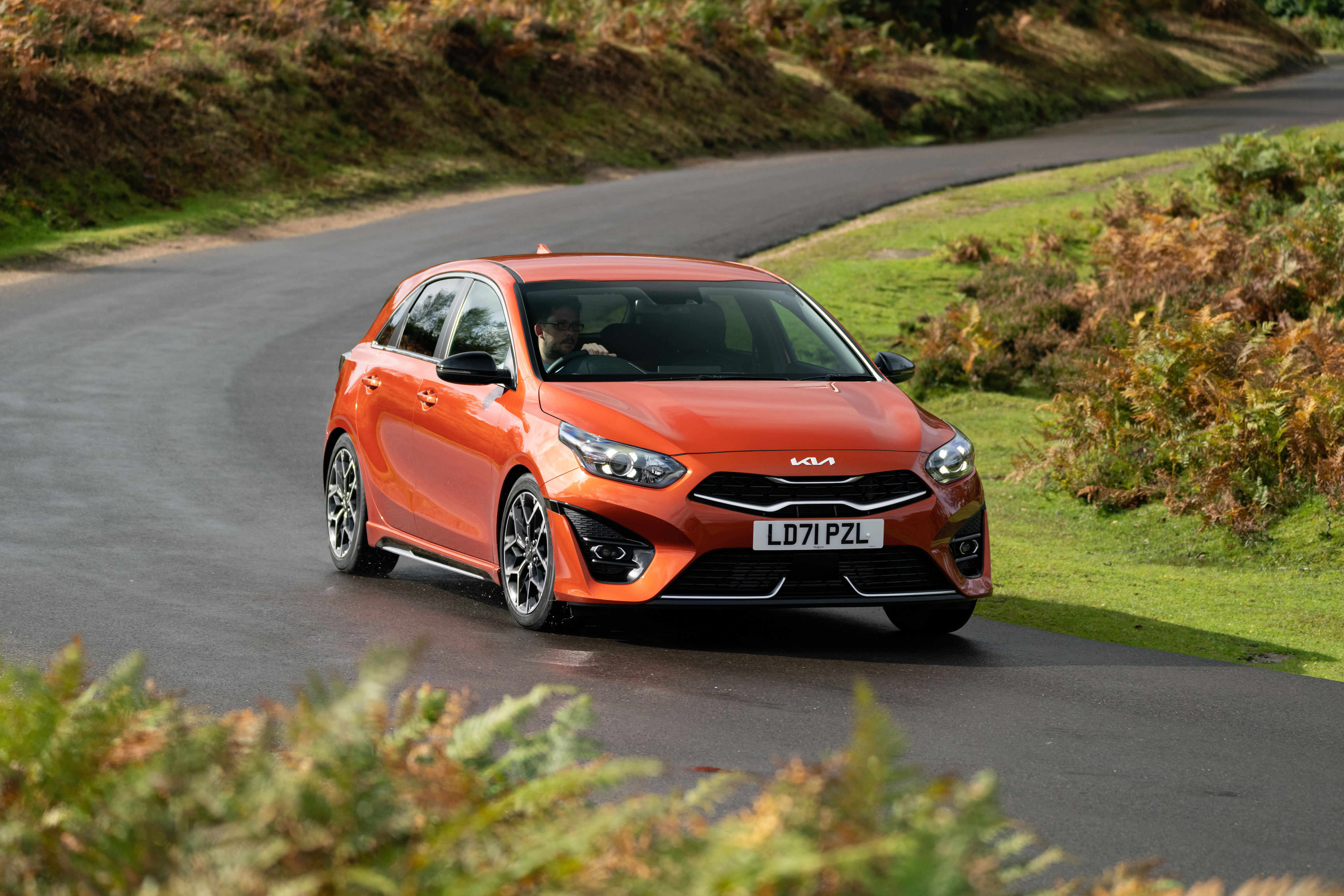 1 / 16
Advertisement
“Hardcore normcore. If JK Rowling was writing Harry Potter today, it's probably what the Dursleys would drive ”

It's Kia's effort on the hotly-contested family hatchback class: the Ceed (no longer featuring a rogue apostrophe) goes up against the likes of the Ford Focus, Seat Leon and Peugeot 308, while a offering highly-kitted out alternative to the latest (and lacklustre) VW Golf.

What it isn't is a car at the cutting edge of Kia's eco push. You can't get a hybrid or all-electric version. For battery-powered boons, Kia will steer you toward the new Niro or EV6. The Ceed is staunchly traditional, for now. One flavour of petrol engine, two gearboxes, and two trim levels. It's like motoring fast food: simple, easy to order and broadly satisfying.

What's Kia done to the Ceed to keep it competitive?

Well there's a big new badge which appears to read 'KIN'. The more stylised badge is supposed to make Kia more visible and appear more confident. Weird - it was doing just fine achieving that by building handsome and well-rounded cars.

There's some new lights and bumper treatment, fresh wheels and so on, but nothing to stop traffic. The engine range has been totally revised, mind you.

Gone are the 1.0- and 1.4-litre petrols plus the 1.6-litre diesel the Ceed launched with. Now it's a single 1.5-litre four-pot petrol on the engine list, as Kia slims down its offerings amid the ongoing semiconductor chip shortage. At the time of writing there's no automatic gearbox offered on the official company website, which is, as we'll see shortly, a problem.

What if I don't want a five-door hatch?

You can have the Ceed in traditional estate form, but the swoopier Proceed wagon has been temporarily axed due to the chip shortage. 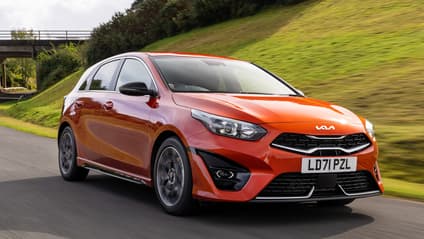 “You'd recommend it to your grandma, while secretly preferring a Ford Focus”

The Ceed is hardcore normcore. If JK Rowling was writing Harry Potter today, it's probably what the Dursleys would drive. And you might think it's a bad car because of that. It's not, but it's proudly average and inoffensive in one of the busiest classes of car you can get.

And when you're not as pretty as a Mazda 3, not as good to drive as a Ford Focus, not as spacious as a new Honda Civic and ultimately not that ambitious in any area, you're always going to end up being a bit of an also-ran.

We suspect Kia secretly agrees and has slightly left the ol' Ceed to wither on the vine while it preps a fully electrified replacement. You only have to look at the EV6, new Niro and hybridified Sportage to see how much Kia is investing in battery-powered cars, and how much punchier its design language is getting with every new model.

So, while it's not TG's go-to family hatchback choice, it's so painfully logical and (clutch aside) easy to get along with that it's by no means a car you should strike off your shopping list. 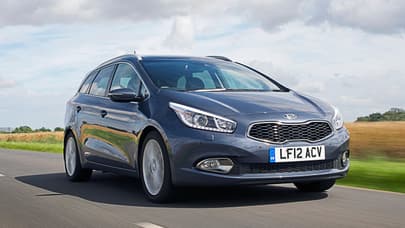 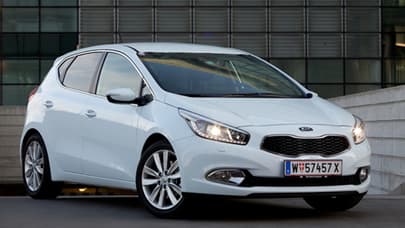 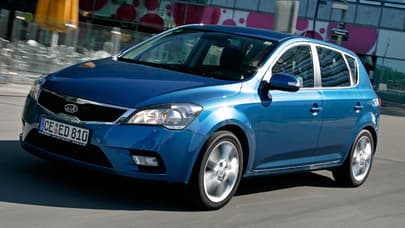