Mercedes will launch eight cars from the new A-Class

Plus: more powertrains on offer for the new A, including that scorching AMG version 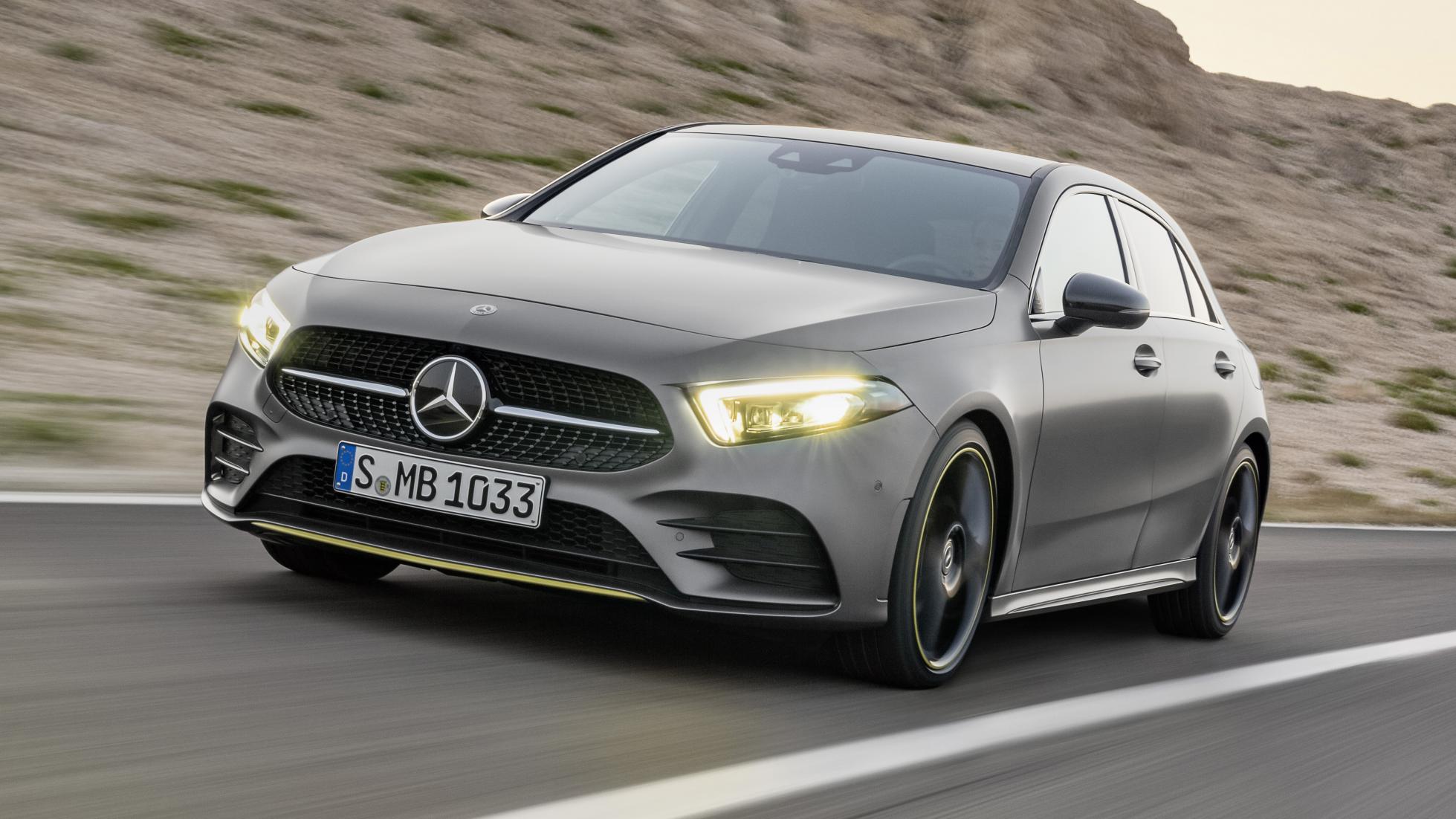 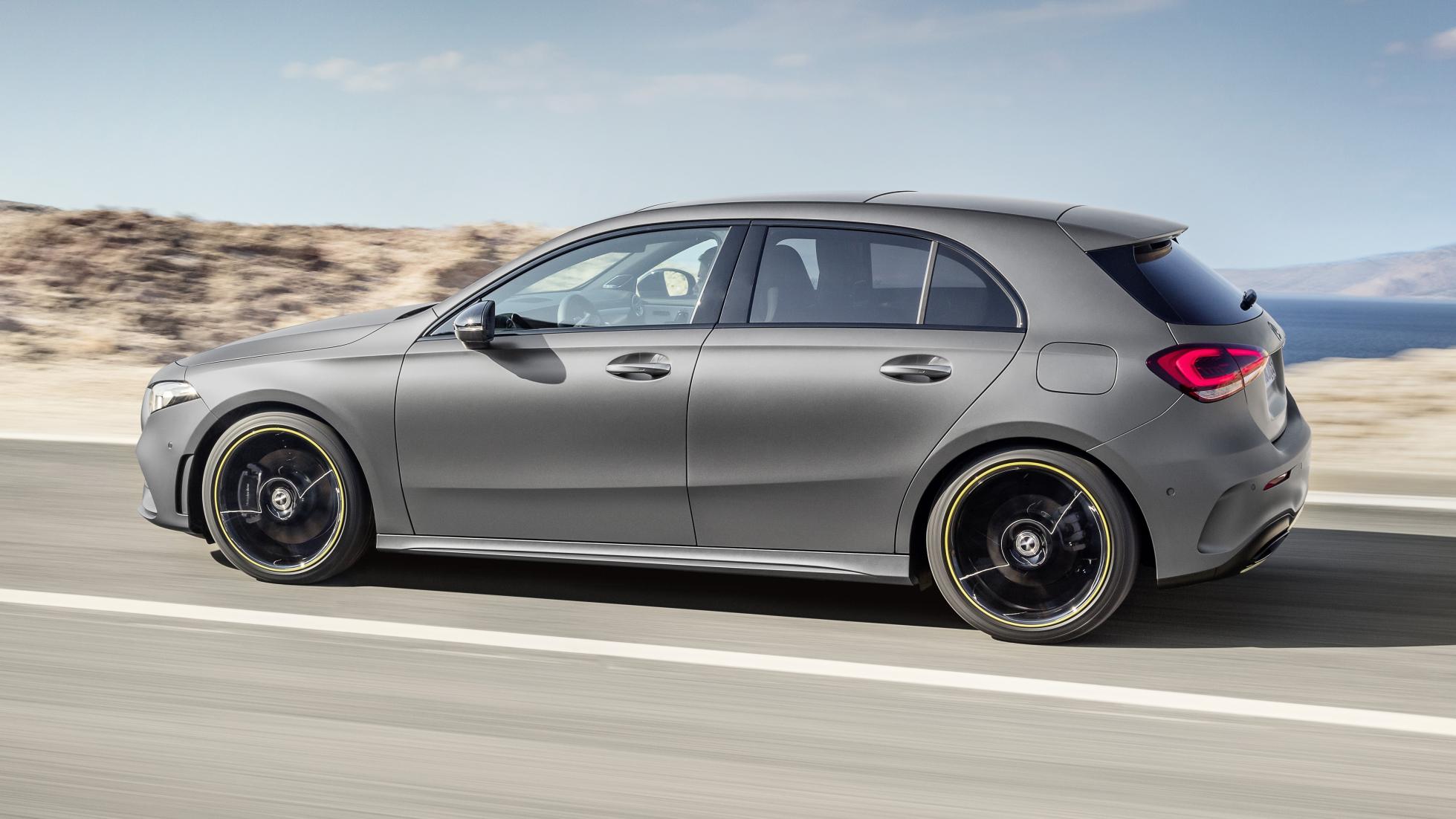 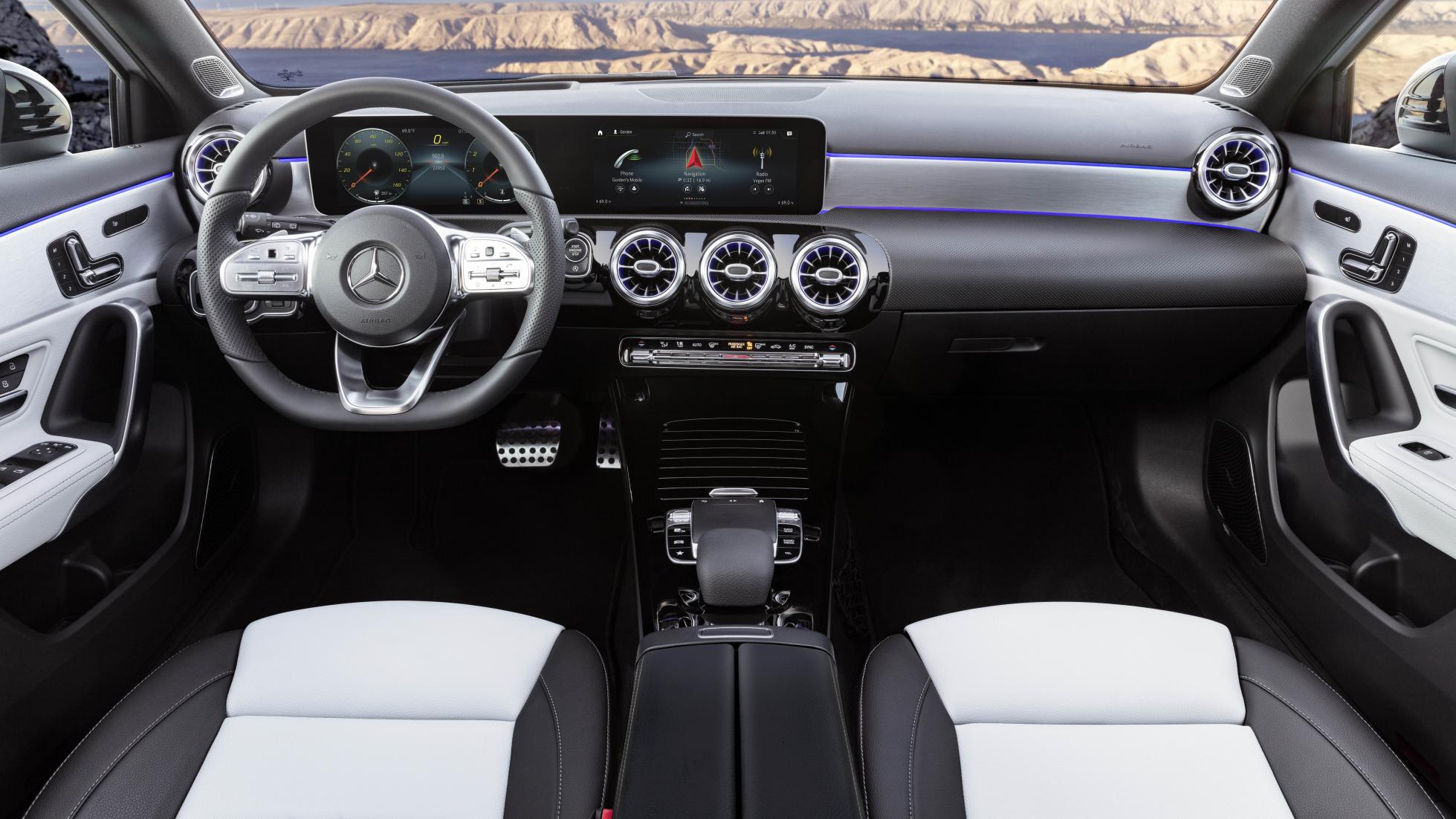 Mercedes will launch eight cars off the new-generation A-Class. But the CEO Dieter Zetsche says none of them will be smaller than the A. There will be no Mini rival from Stuttgart.

What are the cars? Well, the new A-Class itself, recently revealed and soon on sale. Then, says Zetsche, "we will further expand the SUVs. We need something more SUV than the GLA." He's talking about a boxy vehicle that's been seen testing in disguise. It has the outline of a mini G-Wagen. It will, sources say, be called GLB and will have three rows of seats.

"The new BMW X2 is basically like the [current] GLA," Zetsche observes wryly. "And you will see a new GLA. As in other segments we'll have two interpretations. So the GLA will be more in the SUV direction, and that will expand our scope. It gives us the possibility of doing something between the A-Class and the GLA." So, three crossovers: GLA Coupe, GLA and GLB.

"There will be a three-box [saloon], mostly for the USA and Asia," he says. That's been previewed by the Concept A Sedan at the Shanghai show last year. We understand there will also be a LWB version of that Sedan especially for China.

Don't confuse the A saloon with the CLA – that one has done well for Mercedes in the US and will be replaced. But a new CLA Shooting Brake isn't likely. The CLS Shooting Brake has also died, remember.

So: a hatch, three four-doors, three SUVs. And finally, a replacement for the B-Class MPV. That's your eight.

There will also be more powertrains. These include petrol and diesel – Zetsche makes bold claims for the cleanliness of the new diesels – and of course a scorching AMG version. There's also going to be a plug-in hybrid, sources say, which is why there's a compact new torsion-beam suspension for the A-Class, to make space for the battery (at launch it's fitted to a few low-powered petrol and diesel versions, while higher performance and AWD cars get multi-link).

Since you mention BMW, I ask Zetsche, why not do a smaller car off your FWD platform. Why no rival to the Mini hatch? "That's not a place for us to go. Not for our image, or for the bottom line. We won't just chase sales numbers without profit."

He says the outgoing A-Class has been great for both those things. "It has made the Mercedes brand younger and cooler. And it has sold 25 per cent more than the equivalent BMW and Audi, and made a significant contribution [to profits]."

The original little upright A-Class sold well enough but was mostly bought by older people. "It was a burden on the brand." With the current one, "average age of buyers went down by ten years. That's huge. And a high proportion are women." He adds that most buyers were conquested from other brands, and yet then they have stayed with Mercedes, a high proportion then trading up into other even more profitable Mercedes' such as a C-Class or GLC.