Not a friendly fried chicken shop, but a piece of technology to make the Five less roly-poly in corners 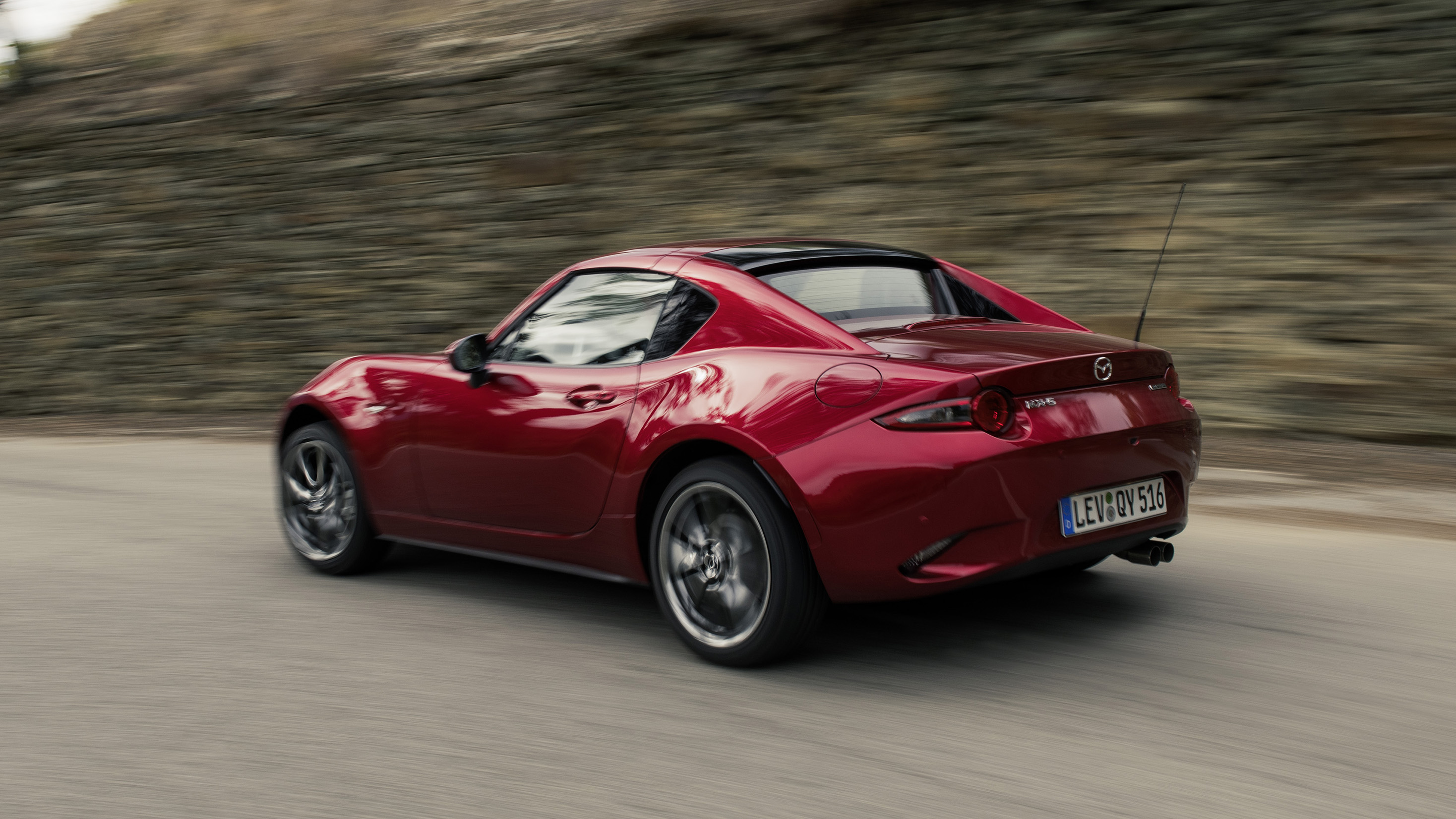 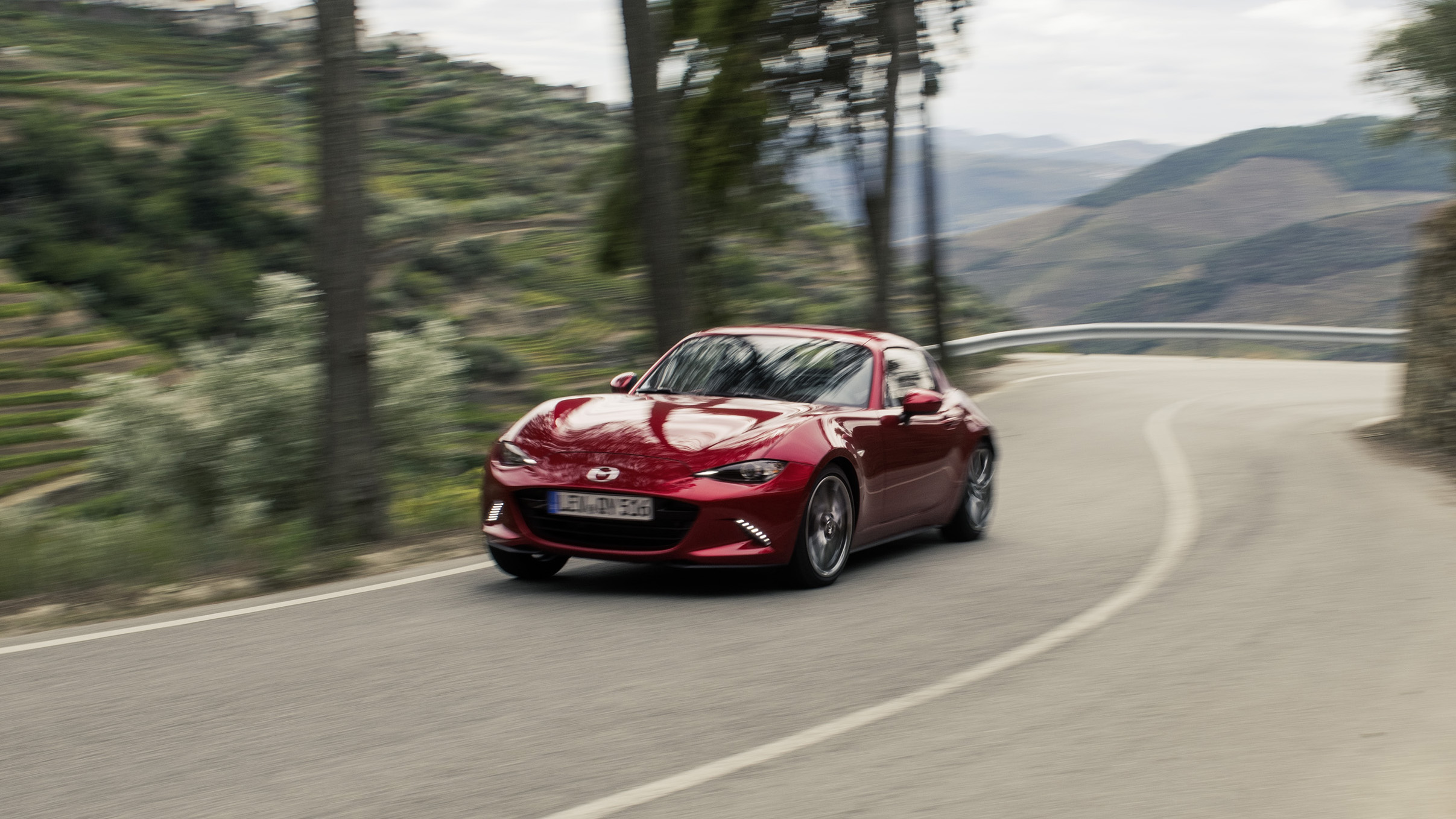 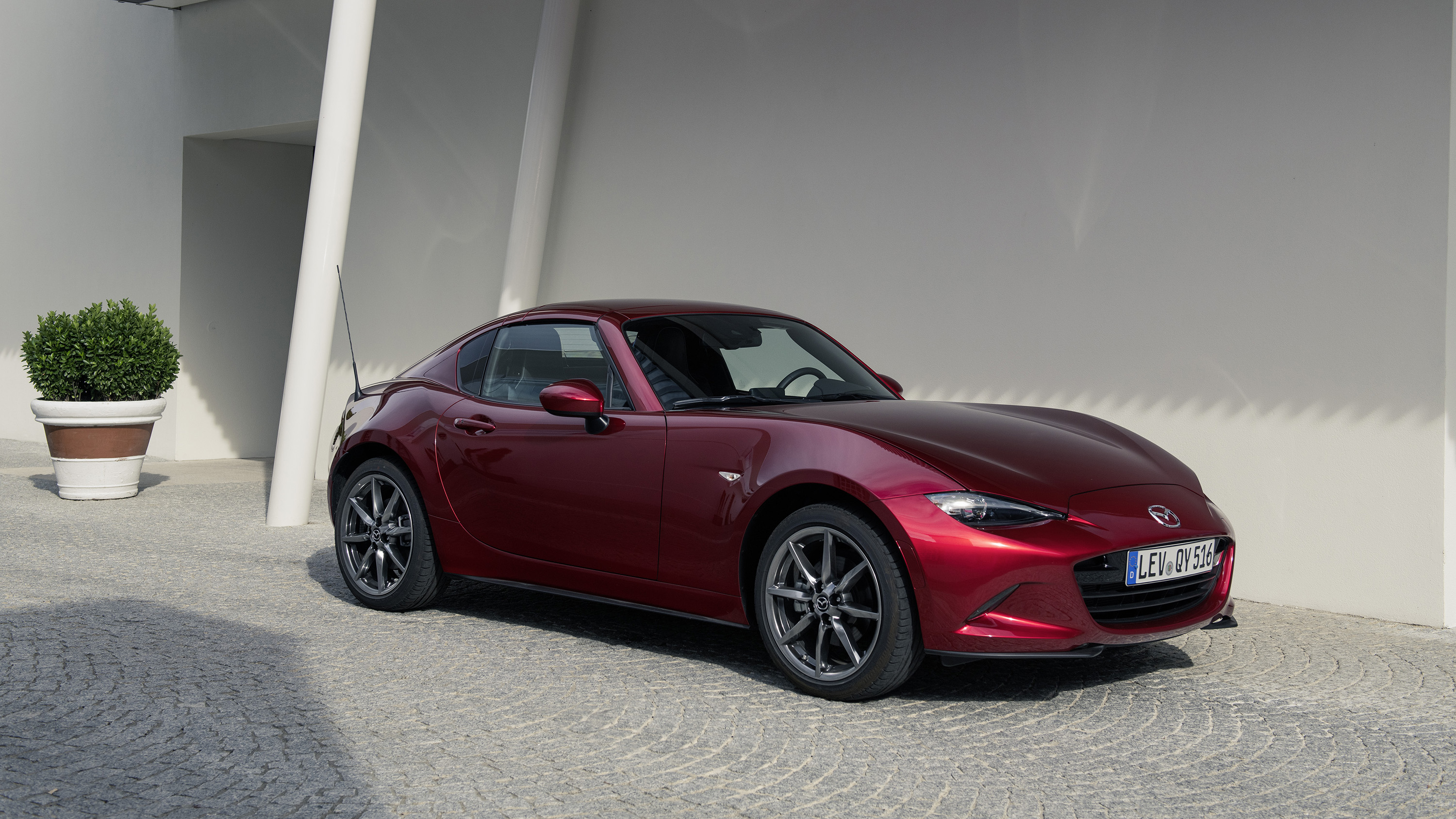 Believe it or not, the fourth-gen Mazda MX-5 is entering its seventh year on sale. It still looks fresh, huh? Perhaps sensing this, Mazda’s decided it ain’t going anywhere yet, with 2022 seeing the car receive a second update.

It’s less major than 2018’s facelift, which popped a new, more powerful 2.0-litre engine in the front of top-spec Fives, but nevertheless there’s something worth talking about besides new colours (the most interesting option being a new blue roof for soft-top MX-5s).

The MX-5 debuts a new piece of technology, and one that comes fitted as standard: KPC. Not a trademark-troubling fried chicken takeaway, rather ‘Kinematic Posture Control’.

For a car so grounded on mechanical simplicity and driving purity, it sounds a little nannying – in short, electronics lightly apply braking to the inside rear wheel during especially hard cornering. This is to counteract body roll and keep the car’s line neater, tidier and more trustworthy.

“On a tightly winding road, KPC immediately recognises a difference in speeds between the rear wheels and reacts,” we’re told, “increasing the level of intervention as needed to sharpen the rear end response and stabilise the car.” The system only intervenes when needed and doesn’t add a gram of weight, we’re promised. Let’s say we’re intrigued to try it.

Everything else is ‘as you were’: a choice of 130bhp 1.5-litre and 181bhp 2.0-litre nat-asp petrol engines drive the rear wheels through a standard six-speed manual or optional six-speed automatic gearbox. You’ve a choice of manual soft-top or electronic hard-top 'RF' roofs. As ever, you want a 2.0 manual soft-top.

Mazda’s also used the 2022 update to give us some nerdily detailed sales stats from throughout the MX-5’s life. Thus far, a mite over 1.2 million have been made, with nearly half of them – 515,957 as we write – selling to North America. Europe is the next biggest market (378k) followed by the car’s Japanese homeland (210k).