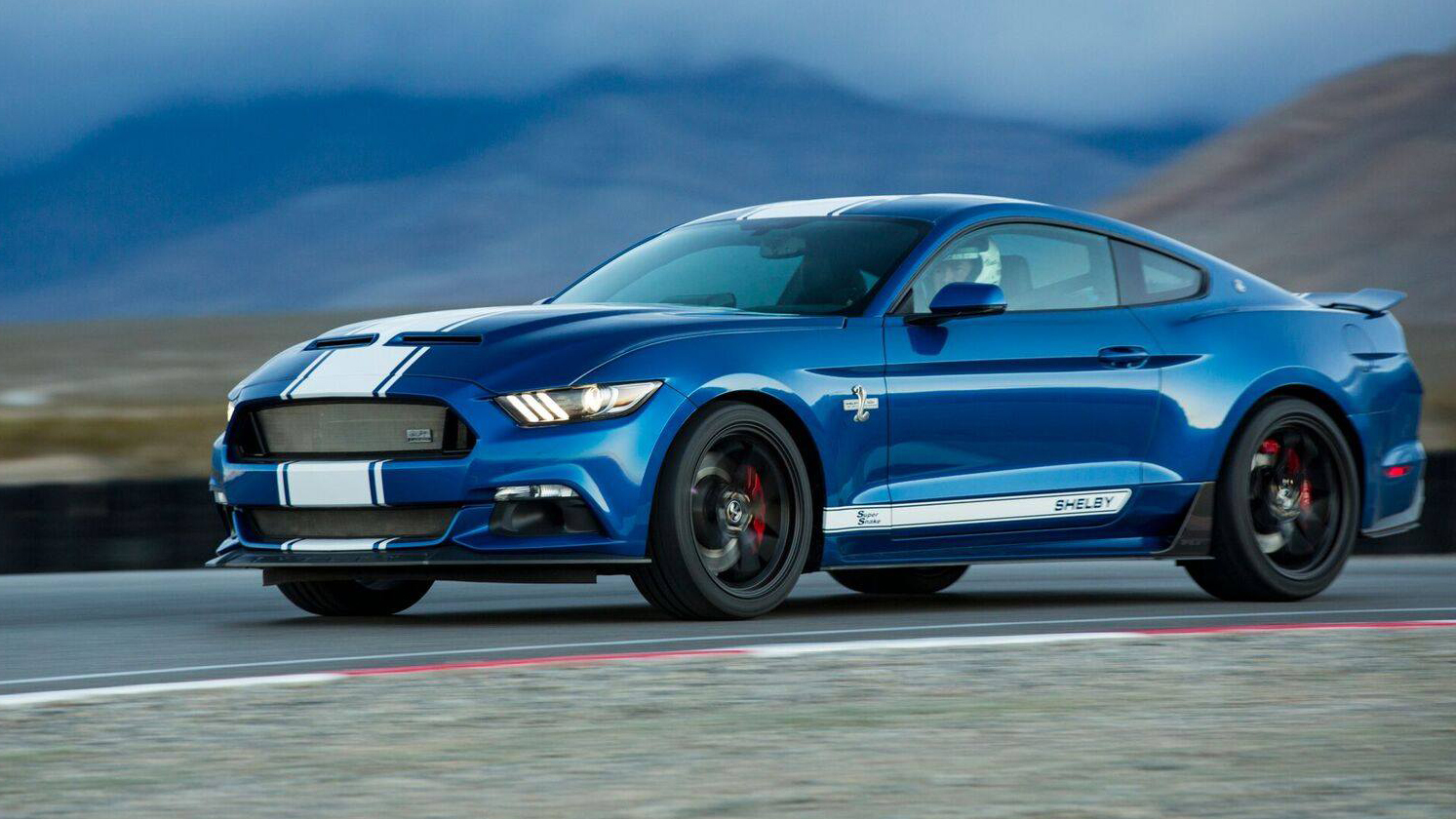 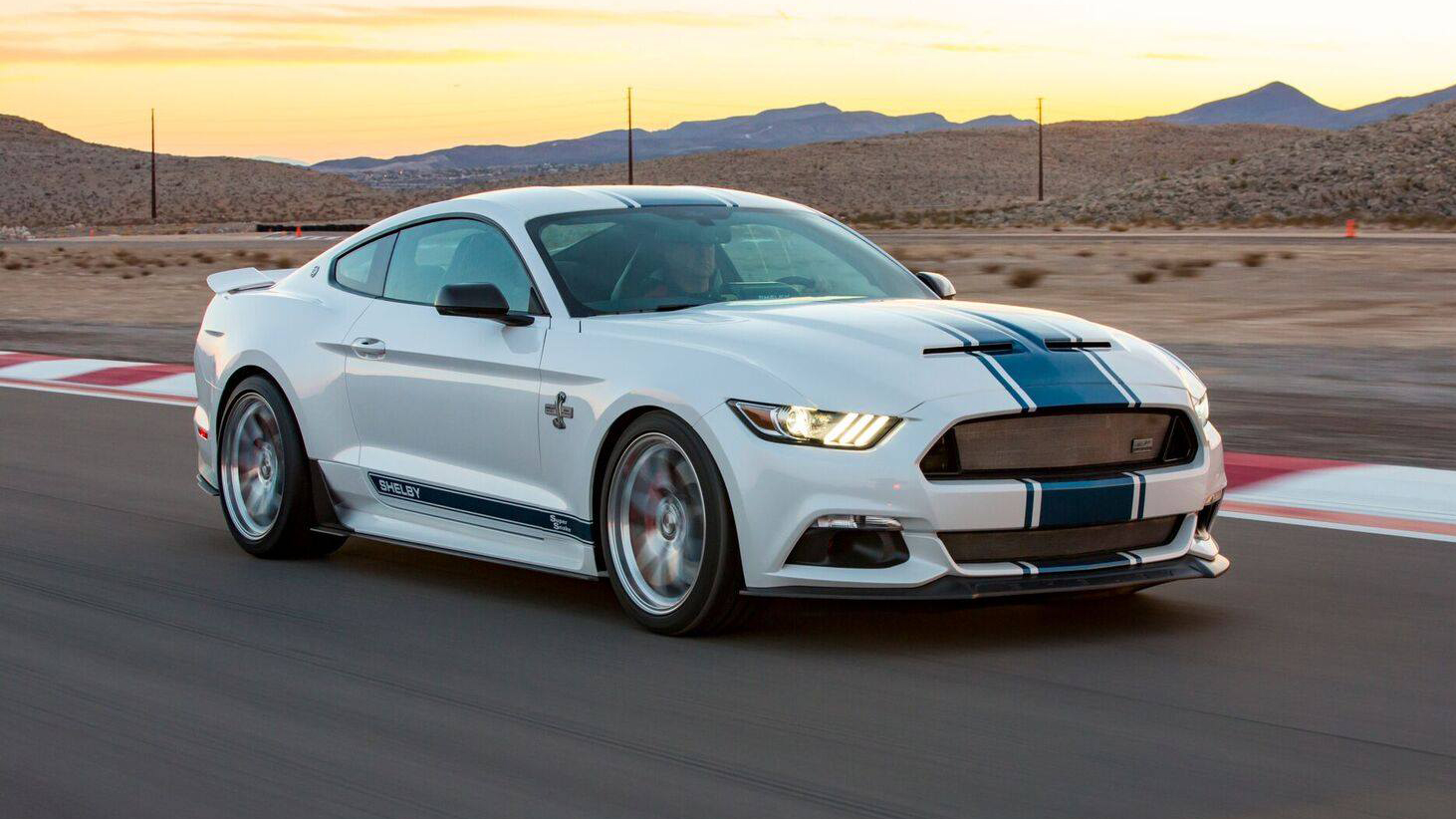 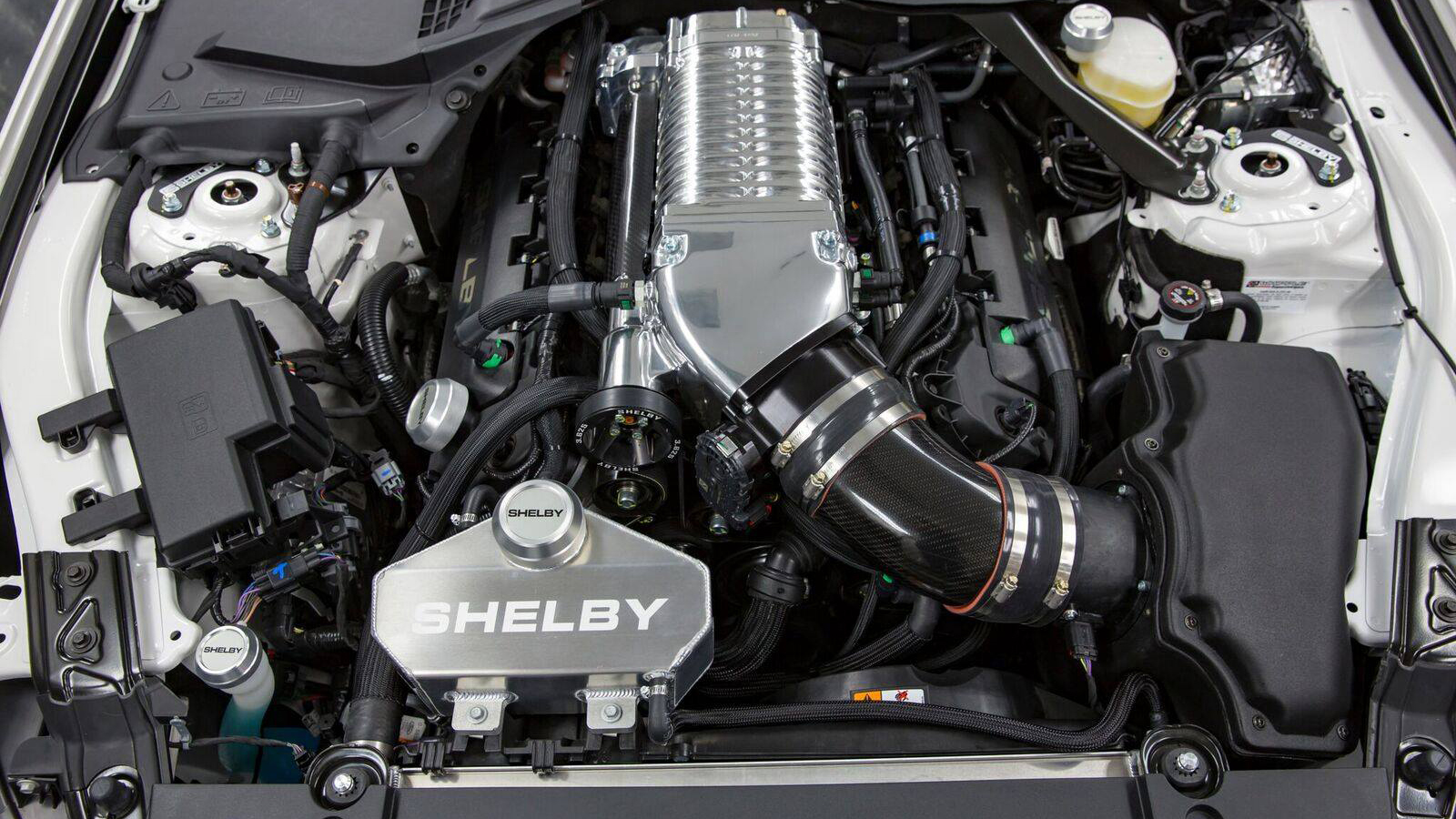 Super Snake. It's just a cool, cool name isn't it? Shelby, long the purveyor of rather astonishing modified Ford Mustangs and, more generally, Cars With Excellent Names, has revealed a '50th Anniversary' edition of its iconic Super Snake.

It celebrates 50 years since the '67 SS 'Stang (duh), and was revealed over the weekend at the Barrett Jackson auction. According to Shelby president Gary Patterson, the new model is "extraordinarily fast and a thrill to drive".

He's certainly not wrong on the fast thing. The standard version which you don't want pumps out 670bhp from that 5.0-litre V8 via means of a supercharger. The version you do want is the more powerful 750bhp V8, using either a Kenne Bell or Whipple supercharger, to allow a 0-60mph time of 3.5s and a quarter mile time of 10.9s. On street-legal Michelins. With an automatic gearbox. Sheesh.

If it all sounds a bit familiar, it's because we saw the first iteration of a modern Super Snake Mustang GT in 2015. For this anniversary edition, Shelby has fitted a new bonnet (with nostrils), new rockers, new spoilers, a new grille and fog lights, a new rear tail panel and refreshed diffuser assembly. Oh, and many stripes and Super Snake badging both inside and out.

You want options? You've got options. Many of them. There's the 750bhp package that you definitely need, a more extreme cooling pack, Ford Performance half shafts and wheel studs, a short-throw gear shift, and track suspension/coilovers.

Only 500 50th Anniversary editions will be built, and each one will cost just $69,995, which includes the matter of the base Mustang GT. That is good value whichever way you cut it.

"In a world filled with sterile cars," Patterson adds, "it’s a throwback to a time when people enjoyed driving.”