Alpine will run two LMDh Hypercars at Le Mans in 2024 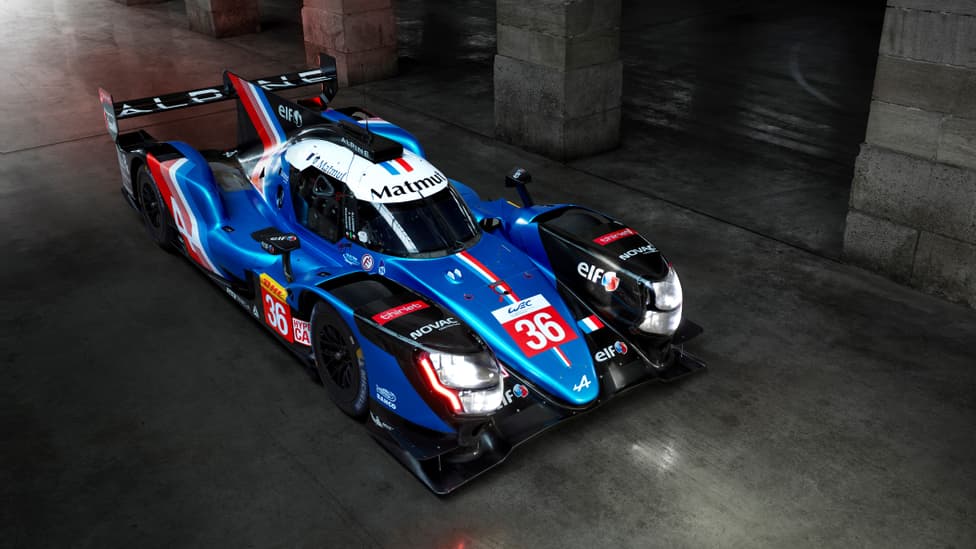 Alpine has become the latest brand to throw its company hat into the ring for Le Mans glory in 2024, joining the likes of Audi, Porsche, BMW, Cadillac and Acura in the LMDh segment of the Hypercar category.

Meanwhile Toyota, Ferrari and Peugeot will compete in the non-hybrid LMD class, with the rules allowing everyone to race - as Alpine put it - on ‘equal terms’.

So that’s nine teams so far all with a shot of winning Le Mans in 2024, rather than the two or three we’ve become accustomed to over the last few years. That sound you can hear is us rubbing our hands with glee.

Alpine and its long-term endurance racing partner Signatech will field two cars, and a four-year commitment means we’ll see them until the 2027 edition of the race at least. Until then, the team intends to stay put in the existing Hypercar class having grabbed a podium earlier this year behind winners Toyota.

The cars will be based on an Oreca chassis, and Alpine reckons its engine “will benefit from all the expertise acquired in Formula 1". And who said F1 didn’t have real-world relevance?

“Alpine's Endurance programme highlights the brand's commitment and ambition to motorsport,” said Alpine CEO Laurent Rossi. “By competing in both Formula 1 and Endurance, Alpine will be one of the rare brands competing in both of motorsport's pinnacles. We will get the best out of Formula 1 and Endurance racing through technical and technological synergies to get the edge over prestigious rivals.”

Sounds confident. As does team principal Philippe Sinault, who had this to say: “Signatech is extremely proud to have been chosen by Alpine for its entry into LMDh. It represents the culmination of a joint project that began eight years ago. More than ever, we have great ambitions and we are happy to take our collaboration to another level.

“After a 32-year career in motorsport, I am looking forward to challenging the most prestigious constructors in the world with Alpine, a brand that conveys passion and only lives for victory.”

The Alpine brand returned to Le Mans in 2013, scoring three LMP2 victories and two world titles since then. It’s sole outright victory came in 1978 with a French driver line-up of Didier Pironi and Jean-Pierre Jaussaud.