The corner that killed Group B | Top Gear
Advertisement
Motorsport

The corner that killed Group B 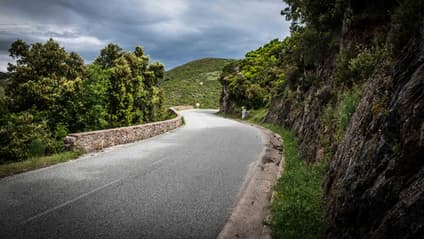