99 per cent of us won’t be able to afford this auction star, but we can all drool 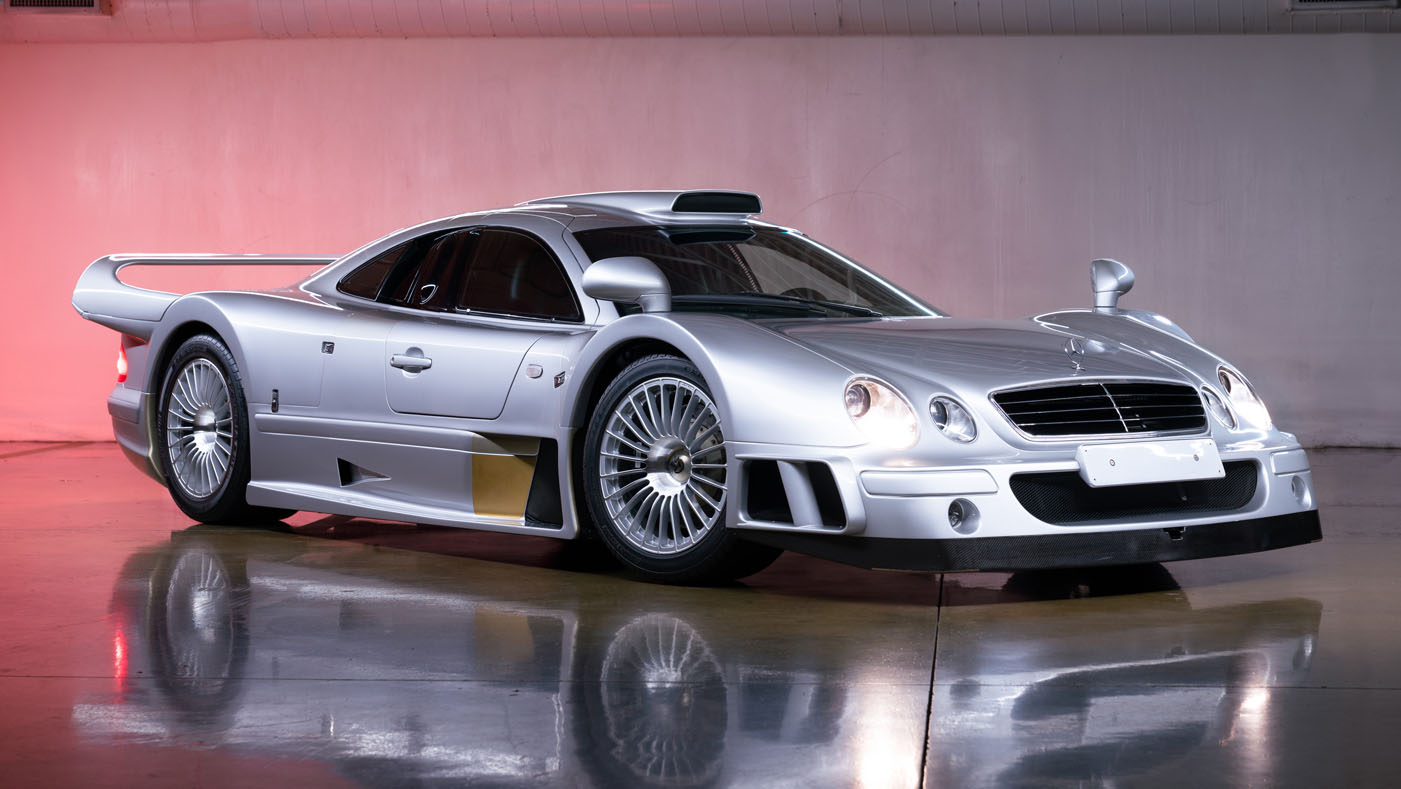 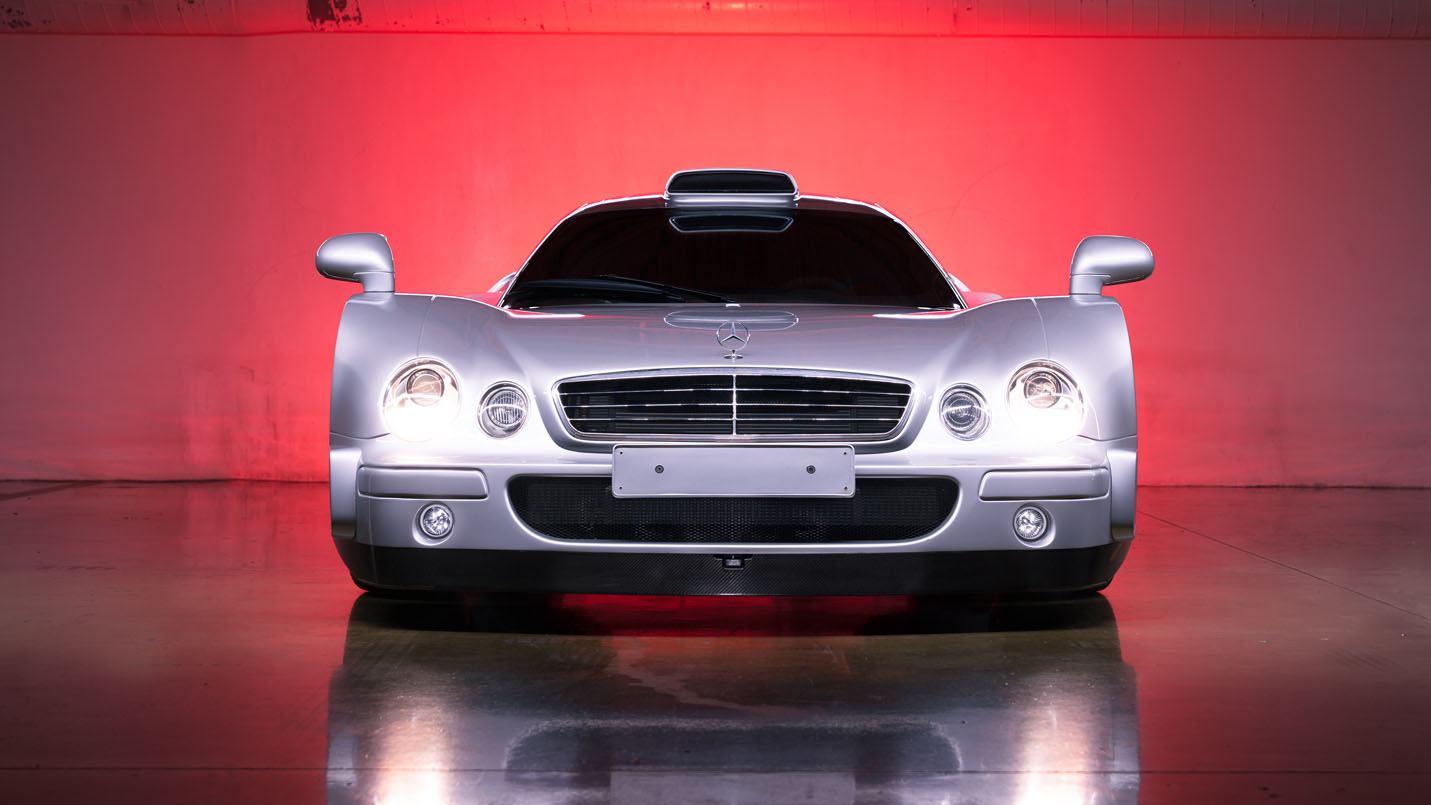 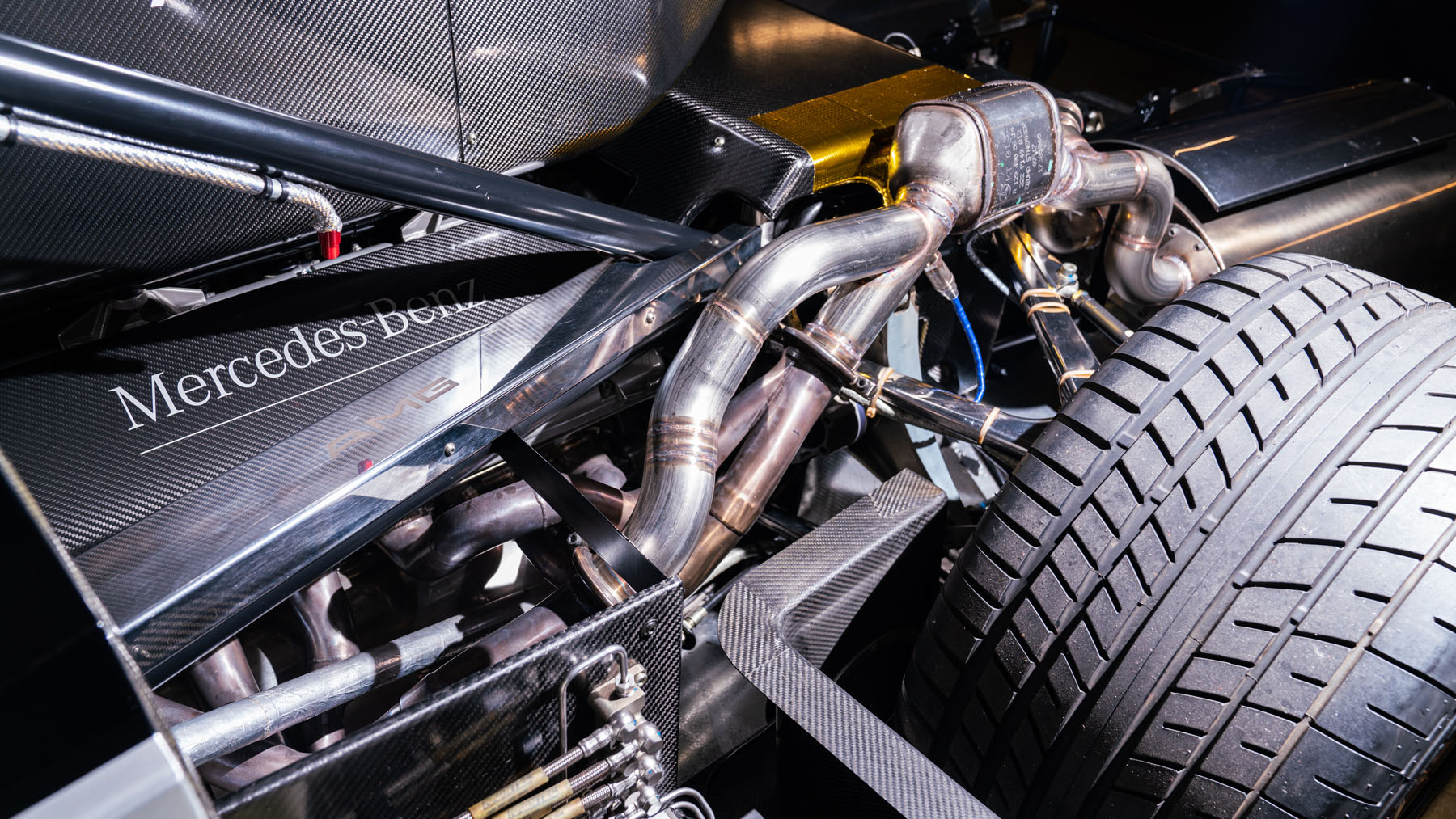 Born in 1997, it was a result of Mercedes and AMG – then a little more separate than they are today of course – pulling off nothing short of a miracle: to conceive and produce a fully-built racing car ready for the then-new FIA GT Championship in just 128 days. Heck, the original designs were hand-drawn, then honed through CAD, and finally as 1:5 scale 3D clay models.

This one’s number nine of 25 cars – 20 coupes and five roadsters – with a 6.9-litre V12 buried inside. That makes just over 600 horses and 572 torques, a 0-62mph time of 3.8s (which, today, can be achieved in a brand new Audi RS3 just FYI), and top speed of 214mph. Riotously fast by any standards, and – considering that enormous V12 soundtrack – riotously good fun on a private circuit, one suspects. 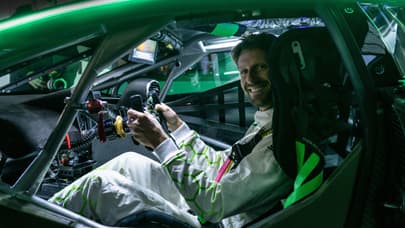 It’s hilarious NinetiesMerc inside, with a steering wheel and set of analogue dials that look like they’ve come straight from one of Munich’s fabled diesel E-Class taxicabs. The seats look serious, mind, as does the Alcantara and suede and carbon fibre adoring the dash.

This particular car has barely moved. Auctioneers Gooding & Co say it was sold new to a buyer in Germany in 1997, and then purchased by the current owner in 2018. The clock shows just 1,442km (896 miles!), and the sale includes the car’s manuals, a carbon front undertray, a socket and wrench for the wheels, and even wooden blocks when using the hydraulic jacks.

Yes, the price is quite unfathomable – Gooding reckons anywhere between $8,000,000 and $10,000,000 – so we’re quite certain it’s unattainable for 99 per cent of us. And sure, multi-million dollar lumps of unobtanium seem to be ten a penny these days. But this car... if you could, you just would, right?