Ola Källenius on why the team left FE, and changing Formula One for the future 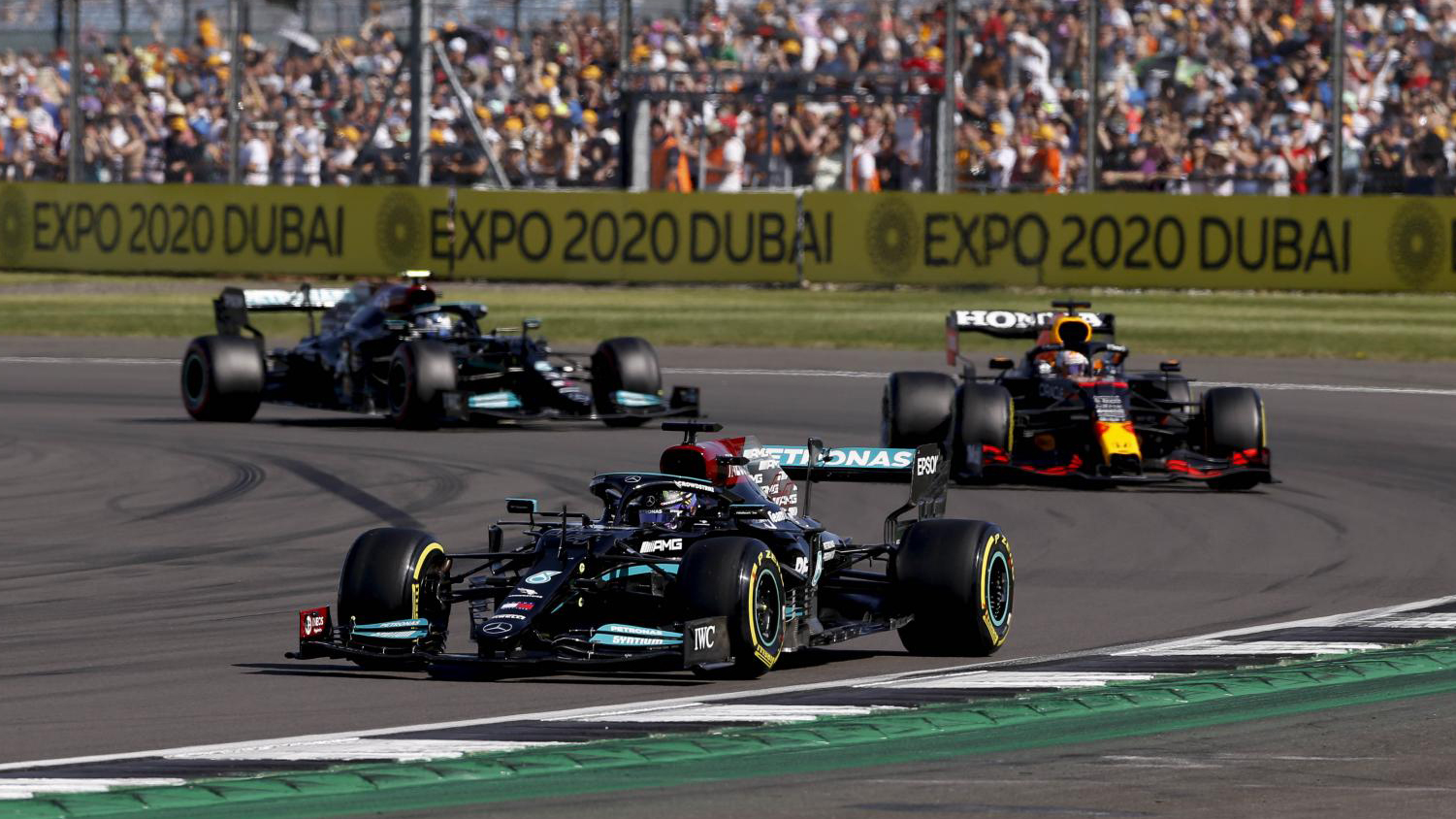 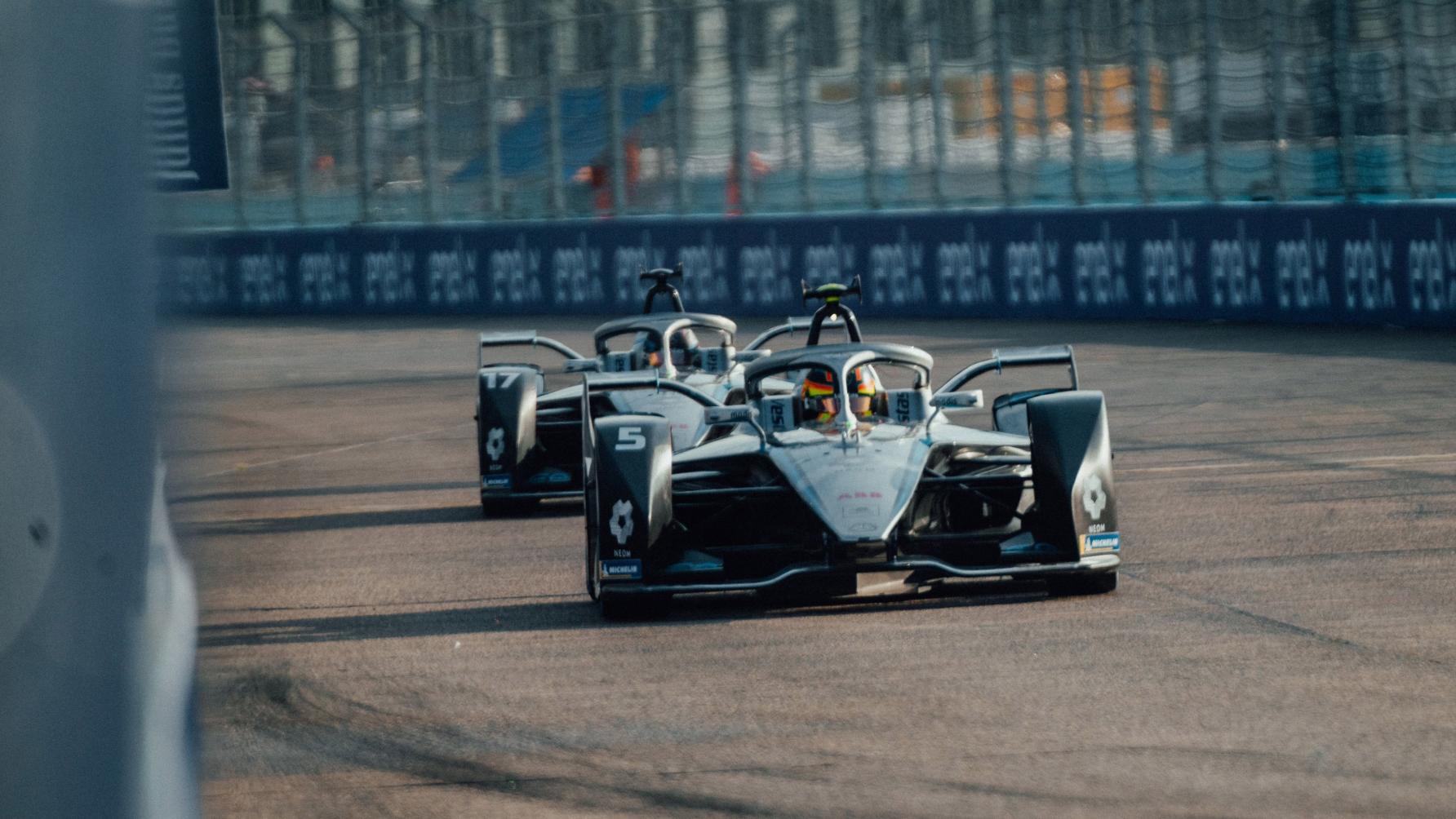 Having won both drivers’ and constructors’ titles in the all-electric series, Mercedes announced it would end its participation in Formula E at the end of Season 8, which is August 2022. You might consider it strange that Mercedes would exit the top tier of electric racing having recently committed to only building electric road cars by 2030. But… that’s exactly why: Merc wants to reallocate that motorsport money into ramping up the ‘EQ’ road car range.

Speaking to TopGear.com, Mercedes’s Big Boss Ola Källenius offered another, less corporate reason. “Formula E is an exciting start, and as you know we won the championship this year in our first full season. But we can’t see Formula E in the short- to mid-term to get the racing experience that Formula One has, to be really frank.

“We went in, it was very exciting, very progressive, and we won a championship. But now let’s take that money and put that into the dedicated electric platform that we announced at the end of July, and focus our motorsports activities on Formula One, which is the ‘Champions League’,” he added. He noted how the company would continue its support for customer teams in GT3 and so forth.

Everyone at Merc is acutely aware of how motorsport – proper, Champions League-level motorsport – is intertwined into the company’s history. Källenius reminded TG how the first motor car race held in 1894 was won by a car bearing a Daimler engine. “We are not just the inventor of the car,” he said. “You could even argue that the Mercedes brand was born as a race brand first.”

So it remains committed to F1; what Källenius noted as “the pinnacle of motorsport, the best, most exciting show with the best drivers. It’s the one".

“We will take Formula One into a CO2-neutral position,” Källenius told us. “We’ll increase electrification with the new powertrain, we will go to synthetic or biologically-based fuels, and we have put together a plan for our team to go CO2-neutral in synchronisation with the rest of the strategy.”