Having won the 2021 championship, Mercedes EQ is putting its money elsewhere after 2022 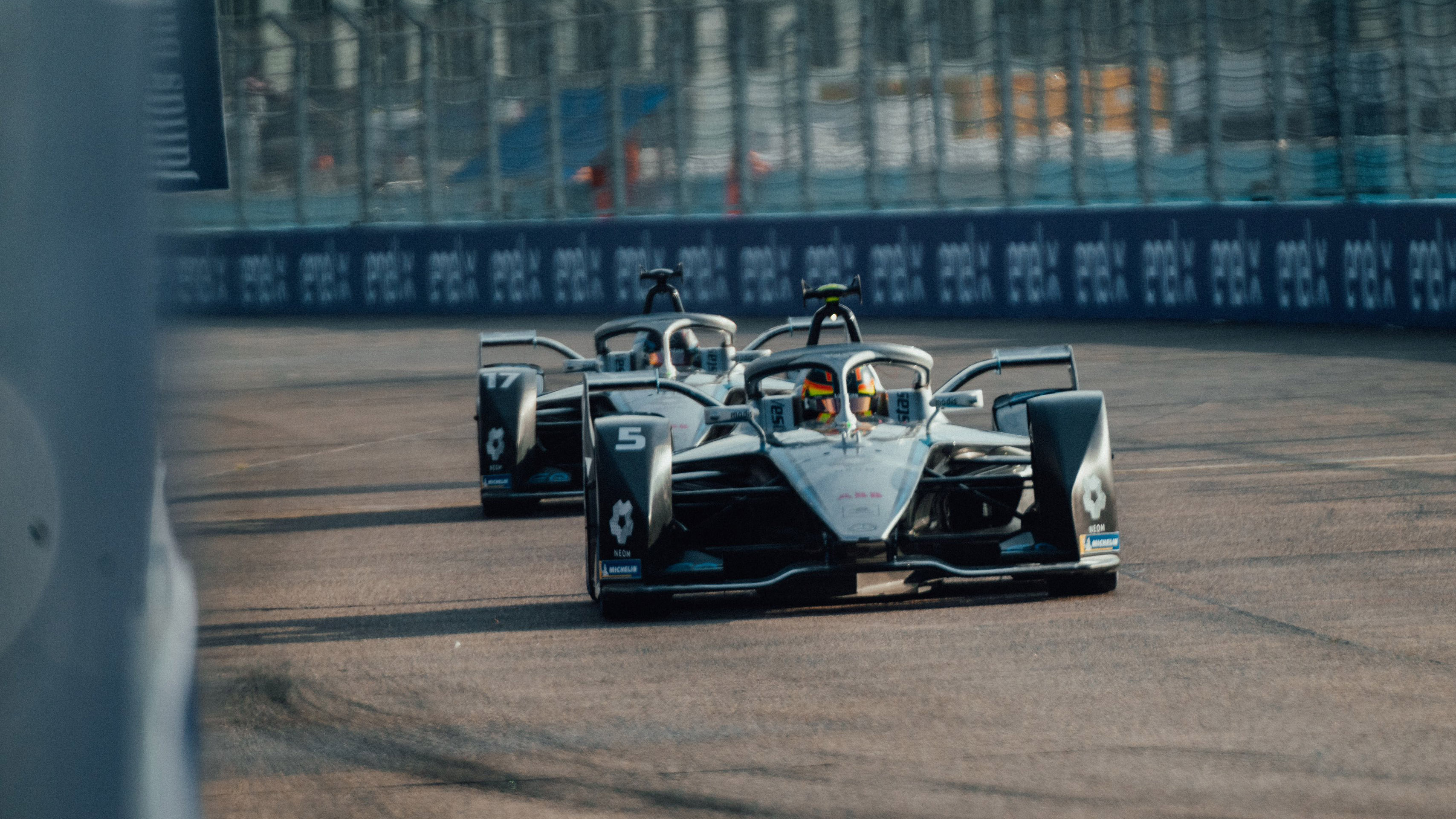 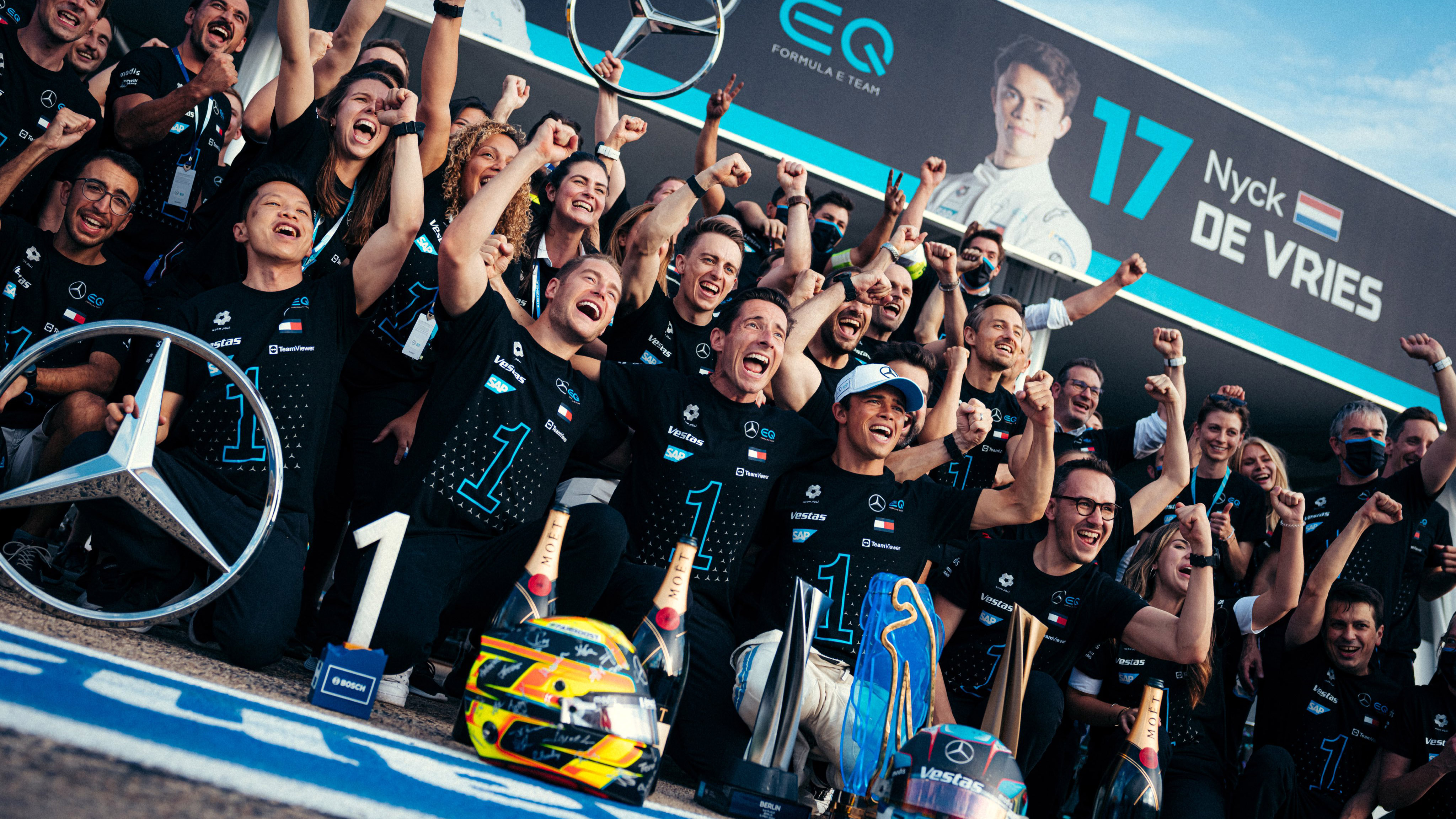 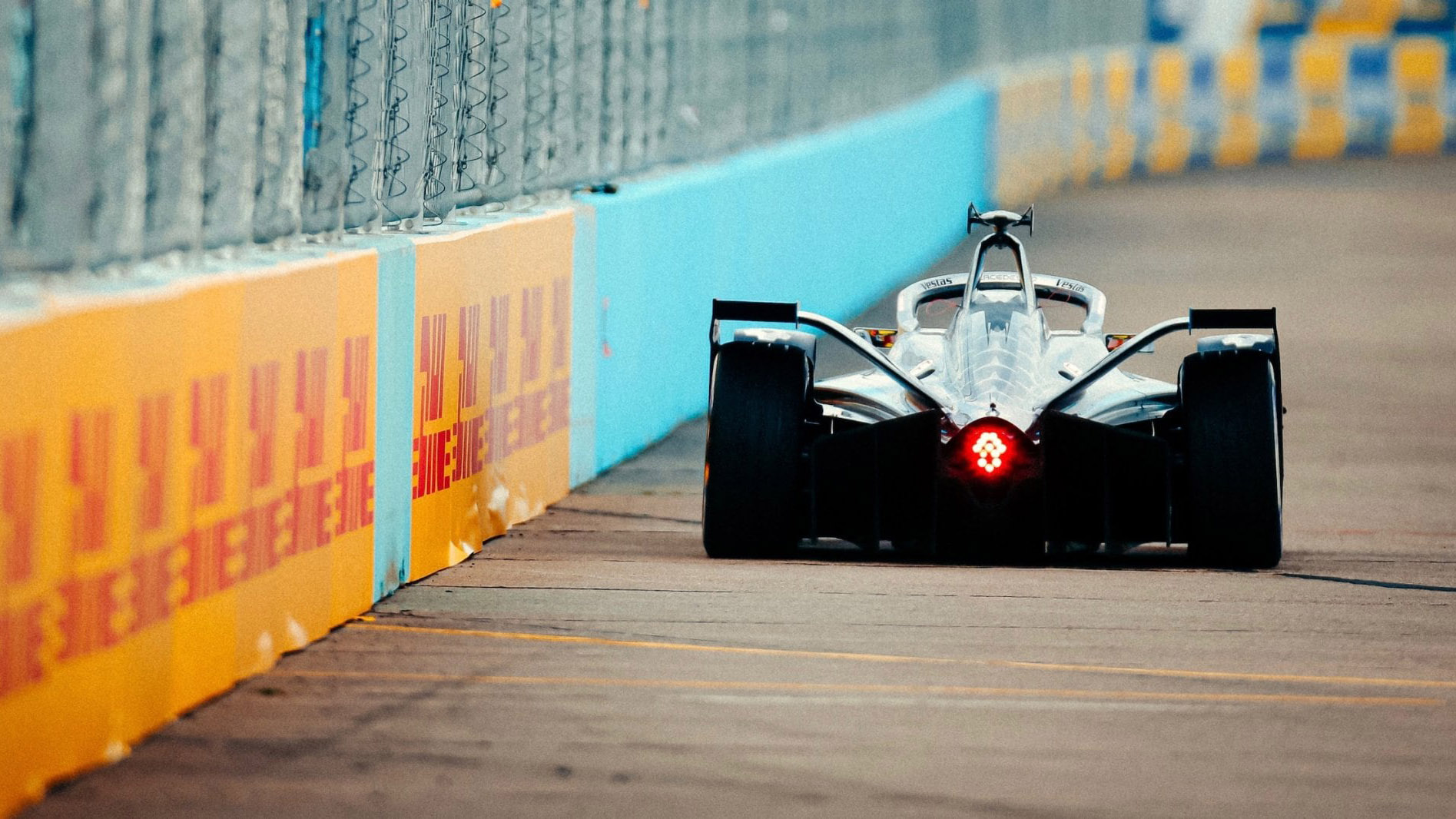 A big, wealthy German carmaker is walking away from the pinnacle of electric single-seater motorsport to better spend its budget elsewhere. It’s becoming a horribly familiar tale for Formula E, this.

Both Audi and BMW announced in 2021 they’d be quitting the sport at the end of the current season. Now it's auf Wiedersehen, Mercedes.

Yep, Mercedes EQ – who won the championship at the final round of the season only last weekend – is walking away from FE, leaving Porsche, Jaguar, DS and Nissan as the big-name brands still involved.

Mercedes’s official statement talks about how the team has done everything it could in the sport: win a race, compete with the best, and win the team championship and the driver’s title with Nick de Vries.

It now says that budget is better spent on the plan to electrify all its road cars by 2025: “As part of the new strategic direction, the brand has deliberately chosen to shift resources for this accelerated ramp-up of electrification, including the development of three electric-only architectures to be launched in 2025…[and] applying the lessons learned in competition to product development in series.”

Don’t worry, F1 fans: Mercedes has no plans to exit its other single-seater series. “Moving forward, the company will concentrate its works motorsport activities on Formula 1, reinforcing the sport’s status as the fastest laboratory for developing and proving sustainable and scalable future performance technologies.”

Meanwhile, Mercedes hints it may offer the FE team for sale to new owners so it can still be a presence in the sport, while not writing the cheques.

So, is F1 is still a better showcase for brand and tech than Formula E? Discuss…