No fairy tale for the Ford GT at Daytona 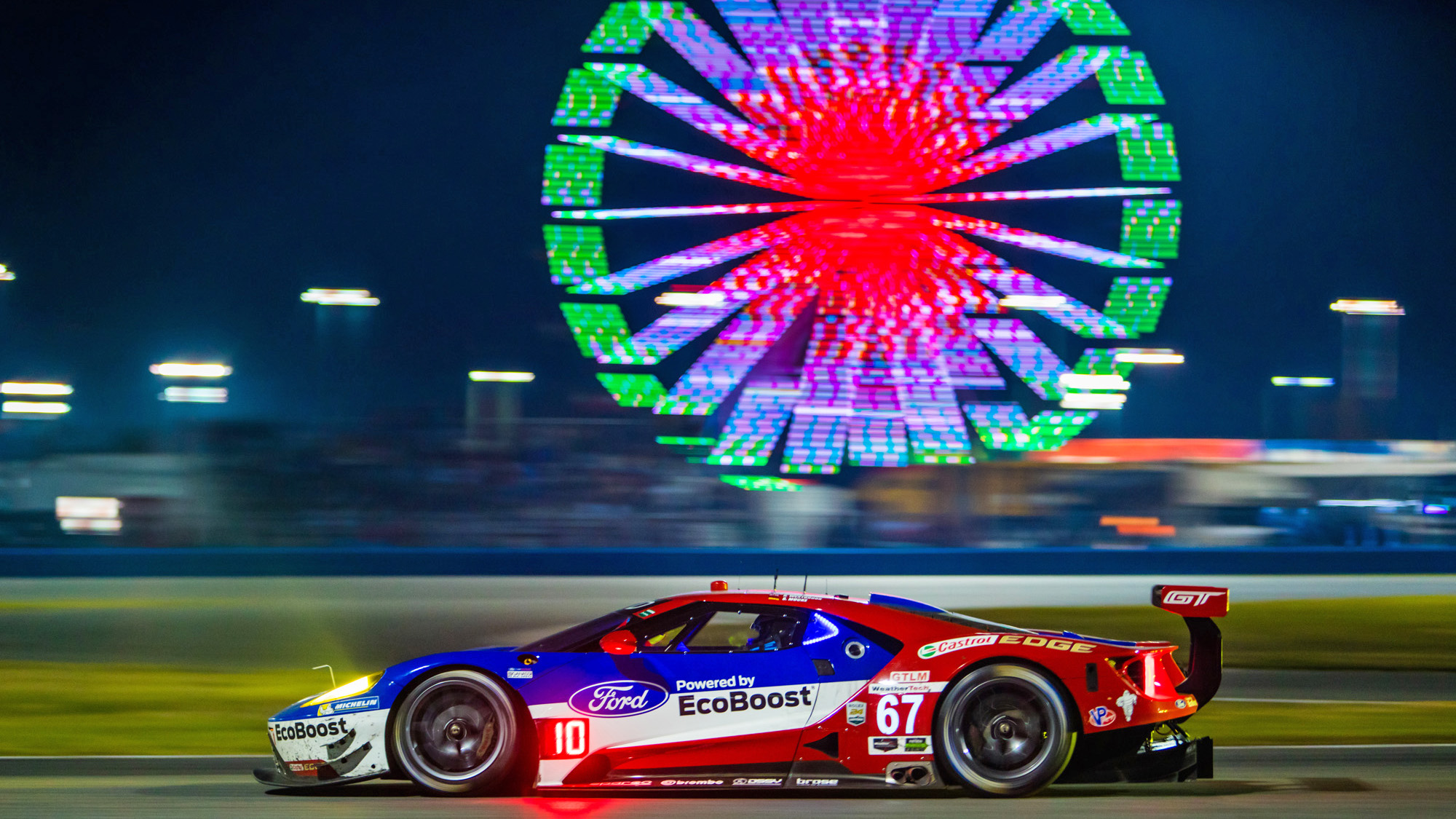 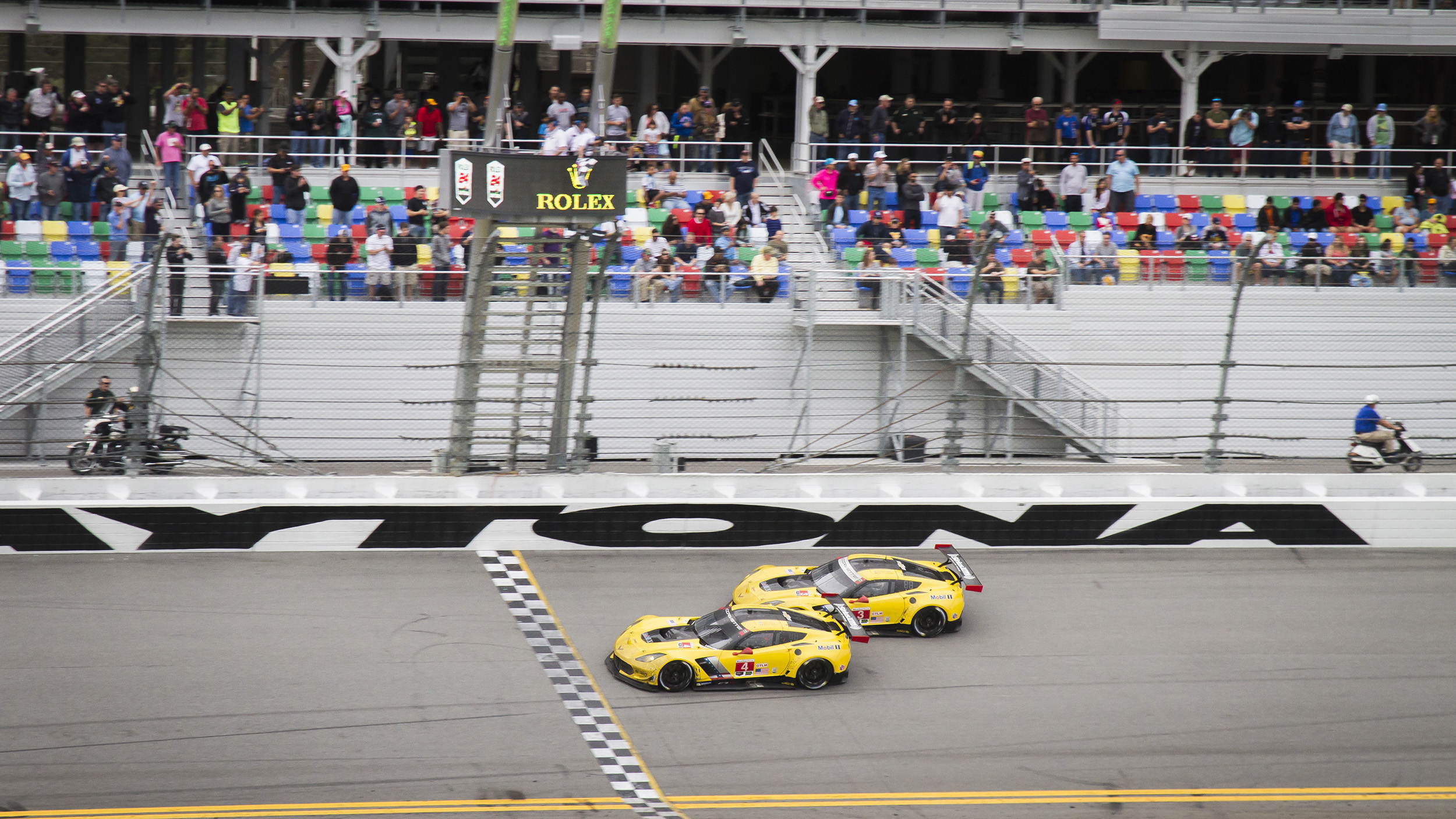 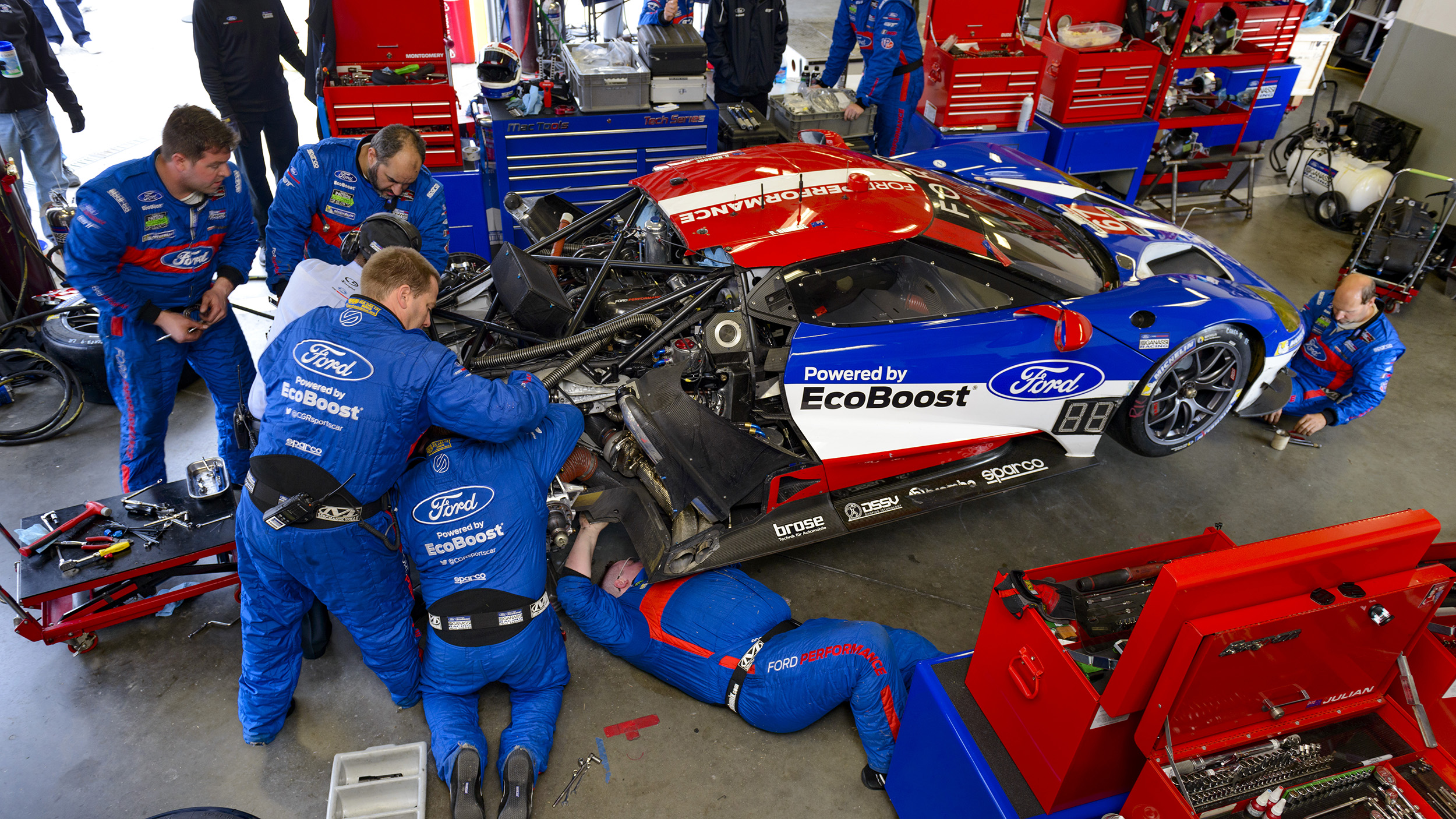 Bored of Formula 1? Watching the final 20 minutes of the Daytona 24 hours would have done much to remind you motorsport can still take your breath away.

While the Tequila Patron Ligier Honda prototype took overall victory, both of Chevrolet’s ‘GT LM’ class Corvettes were racing bumper to bumper a class below, finishing within 0.034 seconds of each other after a heated battle.

Following a full day of racing, it’s impossible to overstate how enthralling their tussle was to witness. It was also a victory for team bosses letting their two cars race each other.

The ‘GT LM’ class being taken by a Corvette one-two - in favour of the car driven by Brit Oliver Gavin - meant that there was no fairy tale for Ford, however.

Ahead of its assault on Le Mans, under Chip Ganassi, the Ford GT’s racing debut had been the big story leading into the Rolex 24. Indeed, it was swarmed unlike any other car on the public grid walk before the race. That's despite the class it competes in meaning overall victory wouldn’t be possible.

By hour three, though, it was clear class victory wasn’t going to be, either. Both GTs suffered niggling issues, revolving around electrics, brakes and gearboxes, putting them 15 laps apiece off class best. It was a sign of things to come, and little gremlins always seemed to be lurking, a three-hour gearbox change for car number 67 most dramatic.

Both cars finished, though, and on their competition debut. Disappointment within the team, as ongoing issues kicked them further out of touch, turned to pure emotion at the chequered flag.

“I have mixed feelings. I’m not sure ‘well done’ was the first thing that came to my mind, but certainly the reliability issues we had are not unusual for a first time programme, first time out,” said Ford group vice president Raj Nair, as TG spoke to him shortly after the chequered flag.

“We’ve got the right team, drivers and partners, we just need some time to get miles on the car and sort out those issues. She’s fast and she’s pretty, but she’s temperamental right now.”

Running both cars right to the end could be crucial for the team’s experience. That lengthy gearbox swap came mere hours from the end, and the resilience of the crew putting the work in - knowing the car would remain near bottom of its class - is worthy of note.

We also spoke to driver Richard Westbrook, who took car number 67 across the finish line. “Loads of problems came up, but that’s what we’re here for. You can pound round test tracks on your own but nothing beats racing with 53 other cars.

“You like to think you’re pushing when you’re testing, but racing in front of all these spectators and against other competitors, you’re simply pushing that bit harder, and it’s harder on the car.”

The GT’s next competitive outing comes at the 12 Hours of Sebring in mid-March, and before Daytona’s hot dog stands even stopped serving, Nair had his team working on a better result there.

“The guys are on the trailer right now, checking parts, and we were working on data during the race,” he told us. “The one thing we can’t buy is time. We’ve got a great bunch of guys: everyone is positive and it looks like we’ve got something here. But at the same time, you don’t win races in the garage. We’ve got to get the reliability fixed.

“But given a choice at this point of the programme, I’d rather have the car fast and us having to fix the reliability, than a slow, reliable car that we don’t know how to make fast.”

The race at Sebring takes place the same weekend as Formula 1’s season opener in Australia. What odds on it being notably more enthralling?