No, *you're* staring at this $16m Porsche 917K up for auction | Top Gear
Advertisement
Motorsport

Been saving those spare millions for something special? This is the most special of special things 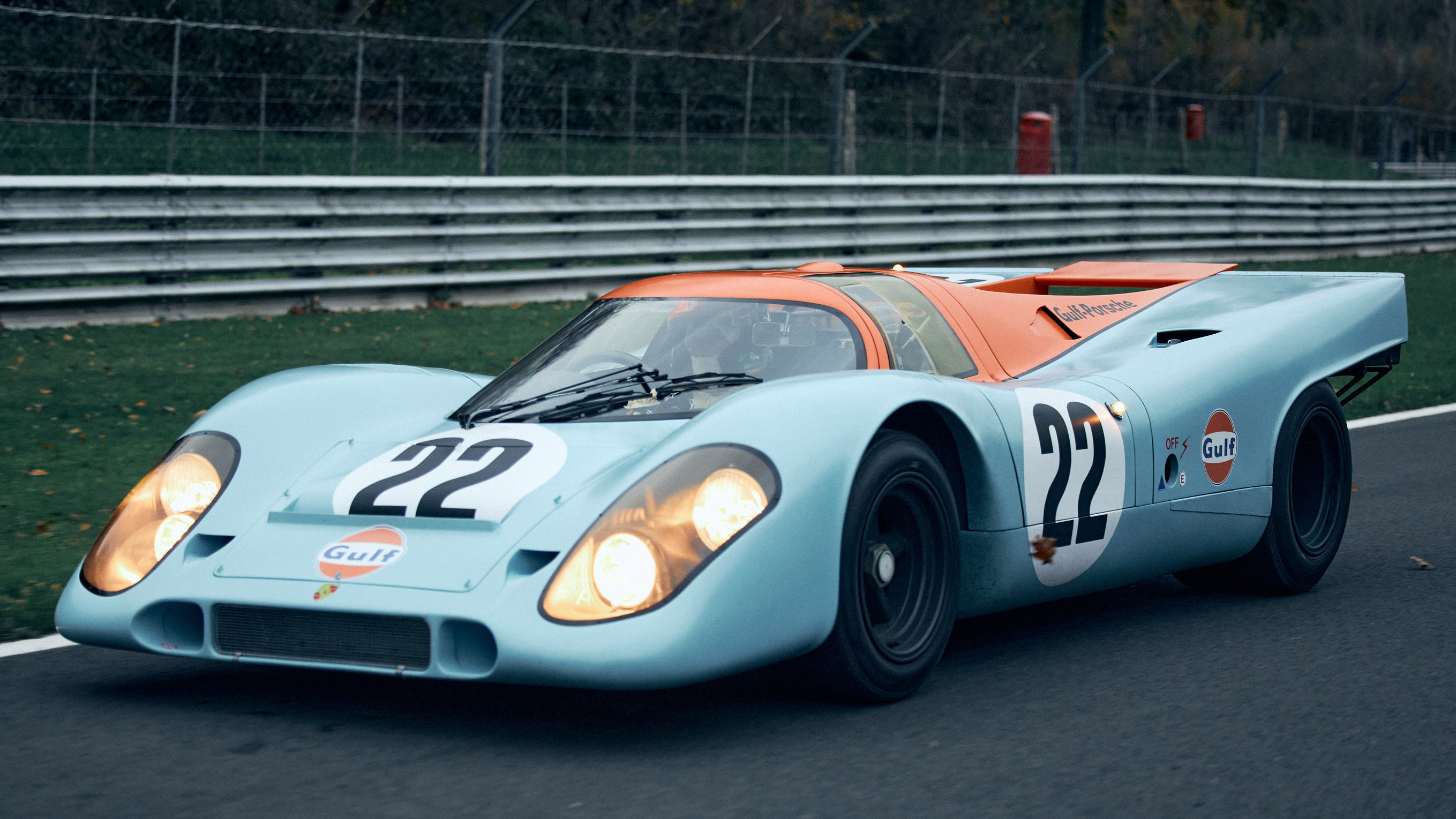 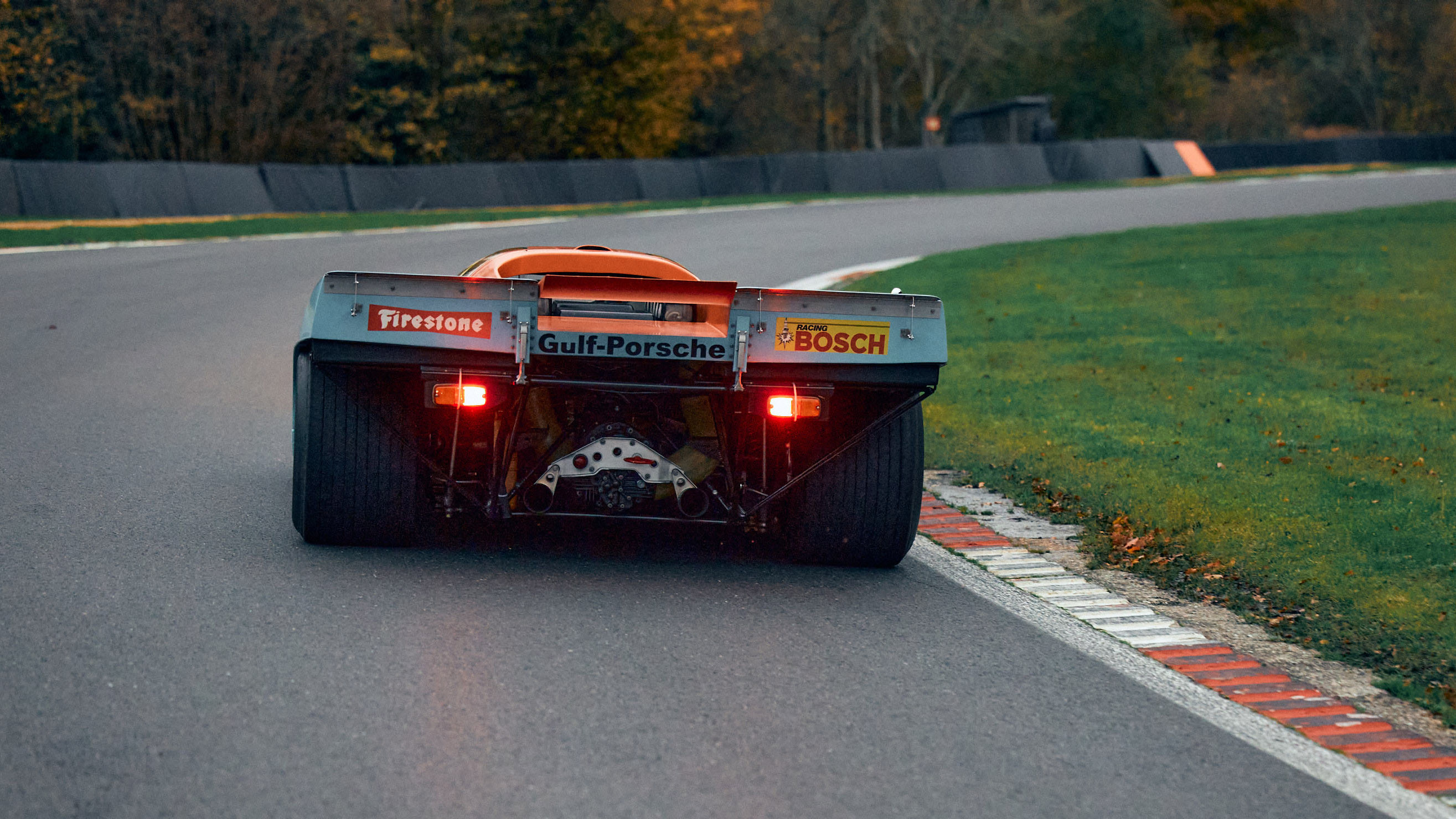 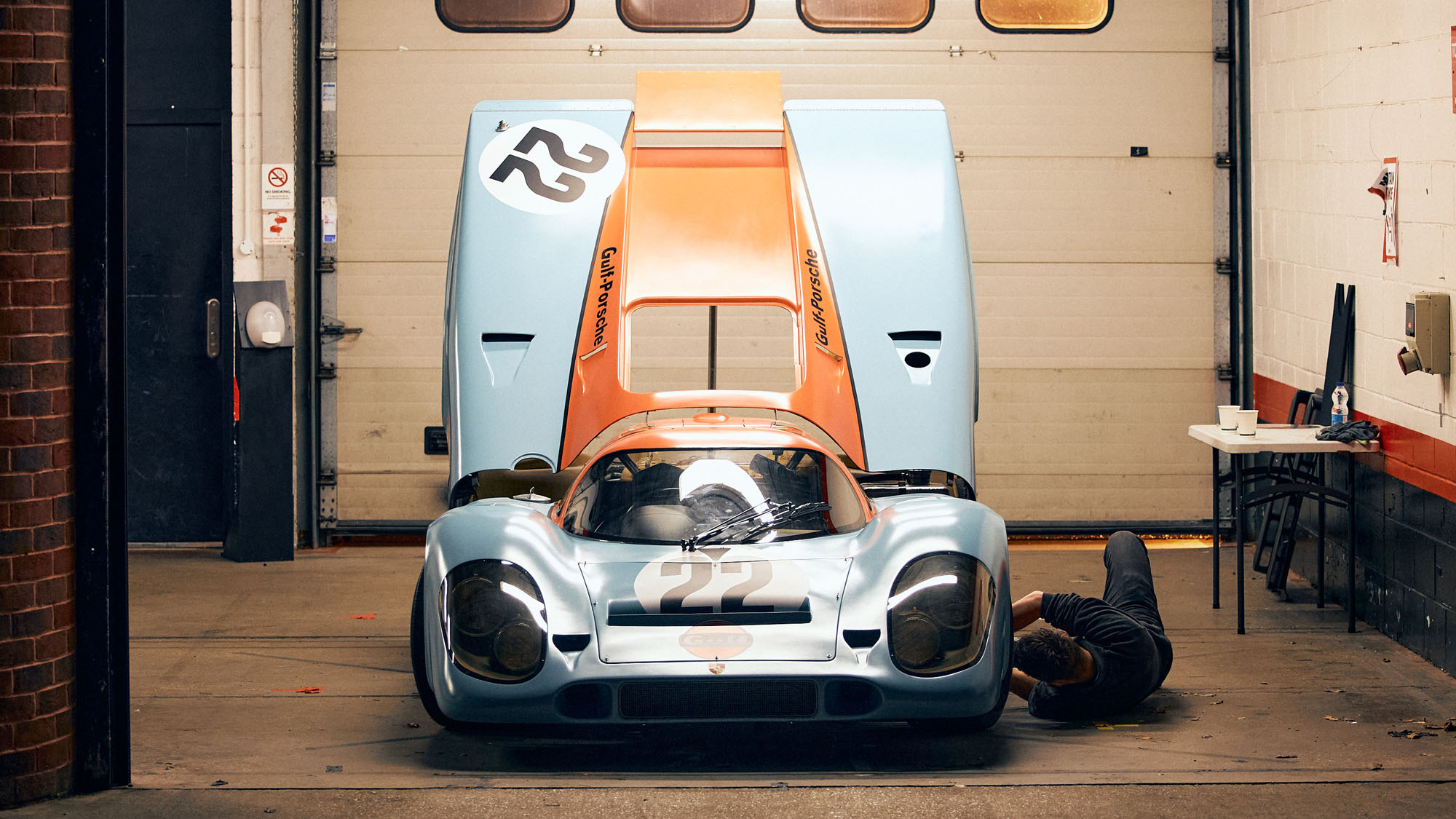 Pray silence please, for the Gulf-liveried Porsche 917K that David Hobbs and Mike Hailwood raced at the 1970 24 Hours of Le Mans is heading up for auction. The estimate? Somewhere between $16m and $18.5m.

The 917K was of course introduced in 1970 after drivers found the original 917 to be almost undriveable at high speeds. K standing for Kurzheck, which is German for ‘short tail’.

Now, this particular 917K (chassis no.26 and wearing race no.22) was one of three cars to be entered by JW Automotive Engineering at Le Mans in 1970. All three were dressed in that light blue and orange Gulf livery, but no.22 was unique in having a full orange roof as opposed to the other cars’ simple stripe. It also ran the smaller (and more reliable) 4.5-litre flat-12 engine whereas the other two ran the enlarged 4.9-litre unit.

Hobbs and Isle of Man TT legend Hailwood completed 49 laps before Hailwood aquaplaned and crashed. In fact, the weather was so bad at la Sarthe that year only seven cars technically finished the race. Porsche did get its maiden Le Mans victory thanks to the red and white 917K of Porsche Salzburg, though.

Chassis no.26 was subsequently rebuilt by Porsche as one of three 917 Spyders for use in the German InterSerie championship. It was raced by privateer Ernst Kraus in 1971/72, before passing to Georg Loos and his Gelo Racing Team for 1973.

It was retired from racing in 1974, but you may also recognise this very car from Steve McQueen’s 1971 film Le Mans, as it featured heavily in the race footage. It has since had three owners, with the most recent restoring the car to its coupe form and Le Mans livery.

It’ll cross the block at RM Sotheby’s Monterey sale in August. Bit special, this one.