Drink in the spec – and the looks – of this motorsport-spec tarmac rally restomod. Worth half a mill? 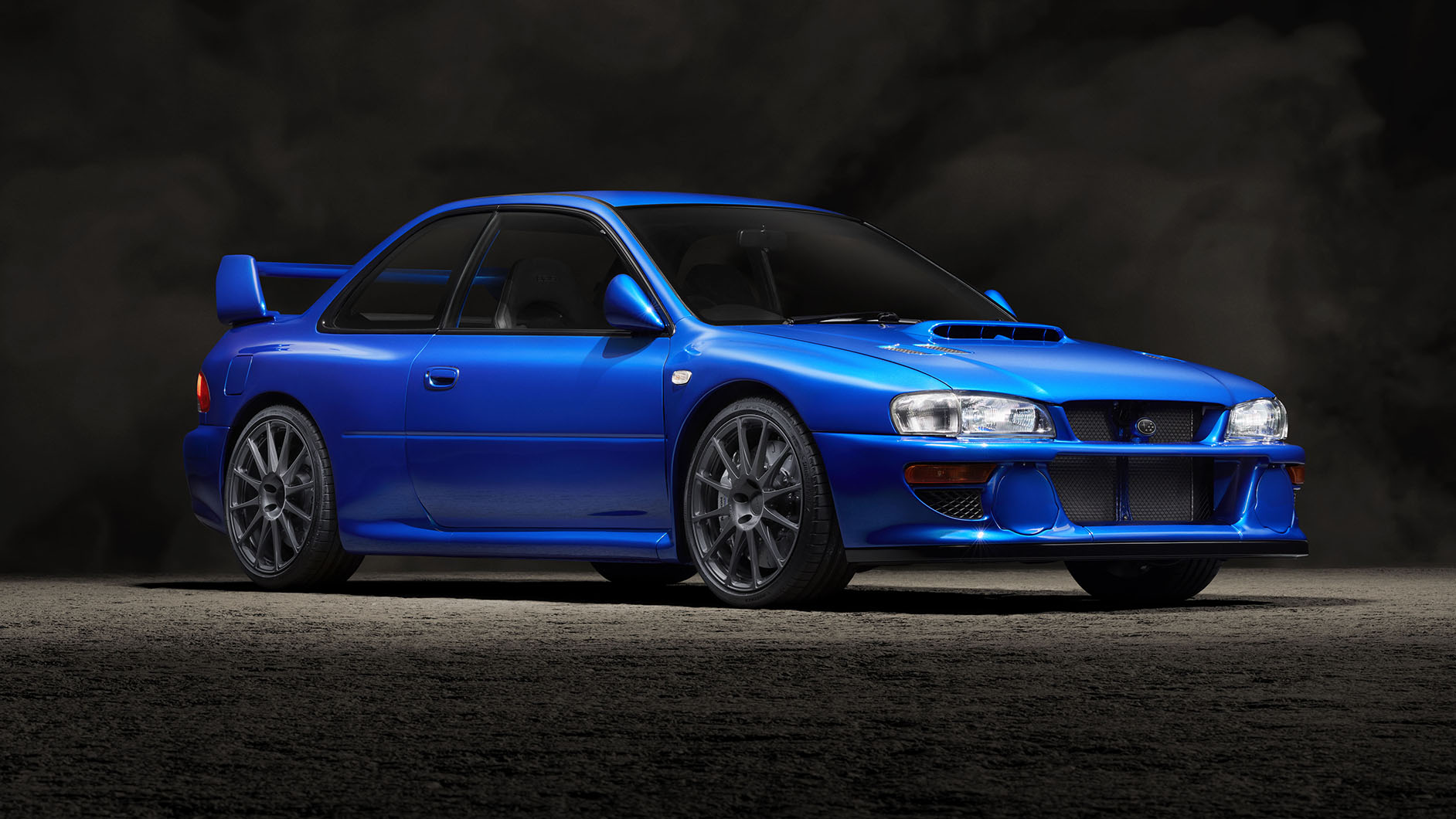 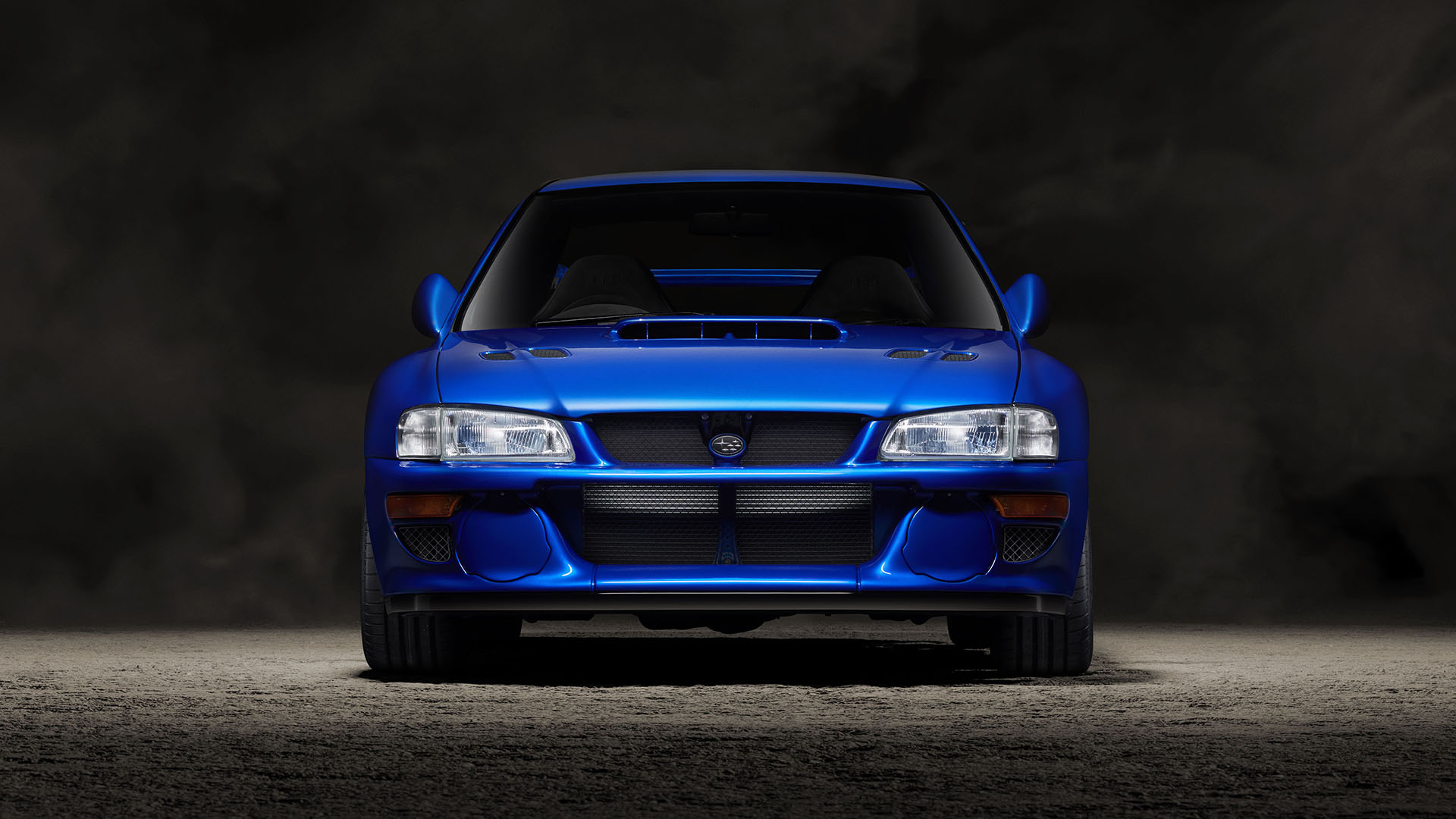 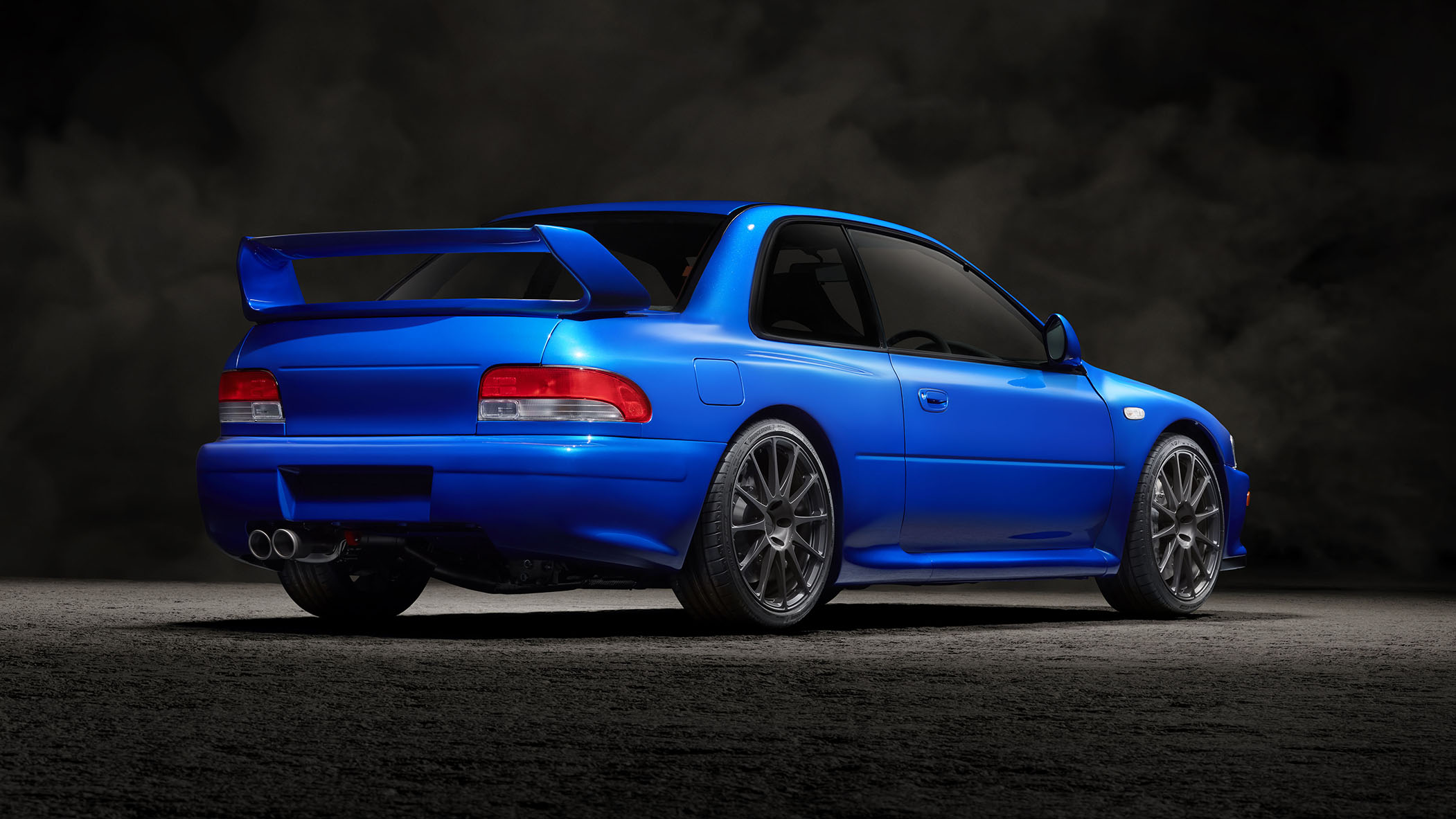 Up until now, restomods have been mostly cultured, elegant cars from the 1960s. Well, here’s a butch, gritty poke in the eye from the 1990s. Prodrive has revealed its ultimate take on the legendary Subaru Impreza 22b. Meet the P25.

‘P25’, because the Oxfordshire-based racecar manufacturer will only be building 25 of ‘em, and because it’s been built to celebrate 25 years since Subaru first won a stage of the World Rally Championship – with a team run by Prodrive, of course. The company masterminded all three of Subaru’s WRC titles to date, and now we get a road car built with that level of expertise. Yummy.

The P25 is based on the three-door bodyshell of the 22B, a special-edition Impreza created in 1998. Initially only 400 were built for the Japanese market, but demand for the 2.2-litre 276bhp (they said) special was so intense Subaru built another three for its own rally team, five for Australia and 16 examples for rally-mad Brits. Today, minters go for £250,0000-£300,000 at auction.

Prodrive is charging around £552,000 for its homage, but for that you get more power and less weight. Carbon panels are clad all over the donor bodyshell, and thanks to bucket seats and a lithium-ion battery even more grammes are shed, so the total weight is 1,200kg. That’s about the same as a Ford Fiesta ST. But you get all-wheel drive, and double the power.

Under the bonnet lies a flat-four boxer engine – what else? – joined to a massive Garrett turbocharger. Instead of the 2.2-litres you got in a 22B, this is a 2.5-litre powerplant, developing 400bhp and a massive 442lb ft. With rally-spec anti-lag and launch control that shifts the first few gears for you, it’ll do 0-62mph in under 3.5sec and go on to a limited top speed of 150mph.

Now that means you’re not shifting gears manually – there’s a six-speed semi-automatic paddleshift instead. Not very purist, you might say, but don’t forget this isn’t a product of Subaru – it’s a Prodrive. Of course a race team want the fastest shifts possible. And you’ll have plenty to play with elsewhere.

The central differential has a variable torque split, there’s adjustable Bilstein dampers, various engine maps and you can even tweak the anti-lag. The spec sheet is rammed with juicy details: an Akrapovic titanium and stainless steel exhaust. AP Racing brakes so massive they need 19-inch rims to fit over them.

Said rims are wrapped in bespoke tyres designed to work with the suspension that’s got better geometry than the old 22B because the track is now wider. And the bodywork’s been overseen by Peter Stevens, designer of the 22B (and the likes of the McLaren F1 and Jaguar XJR-15). What a stance.

Inside it’s still recognisably an old Subaru, but there’s lashings of leather, Alcantara and carbon fibre. If you’re feeling particularly hardcore Prodrive will throw away the back seats and fit a roll-cage with harnesses instead. There’s also a data logger to record lap and stage times. And a hydraulic handbrake which disengages the centre diff when you lock the back axle, like a Toyota GR Yaris – or a proper rally car.

All of which sounds jolly lovely and deeply purposeful, but we can’t help wonder – will the people spending half a million quid on the ultimate road-going rally Scooby actually use it, or will it sit cowering in the collection, only getting admiring glances from the insurance broker?