This racing Lamborghini Diablo GTR is a bargain*

*if you consider £440k for a racing Lambo GTR a bargain. It’s very rare, mind 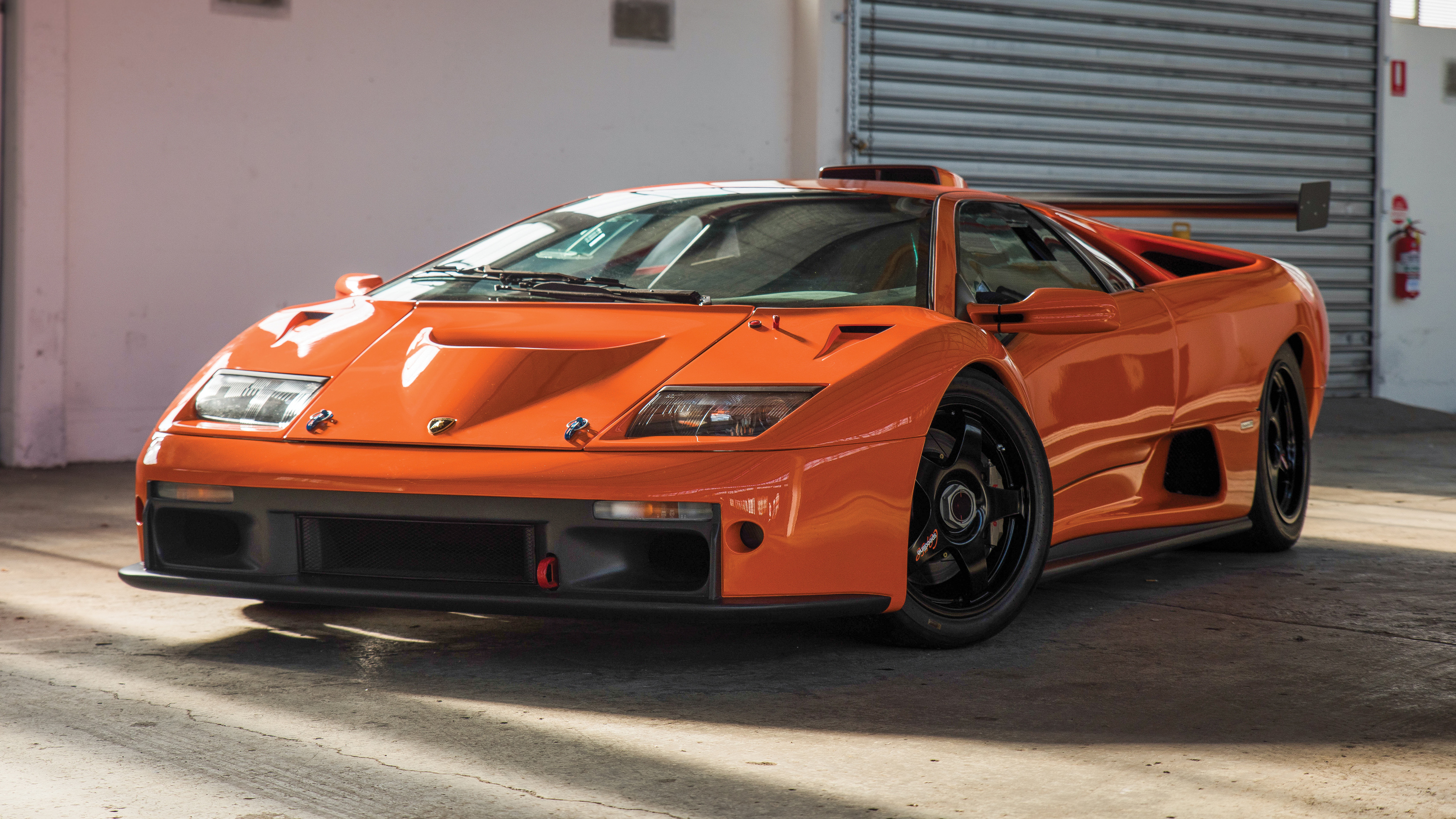 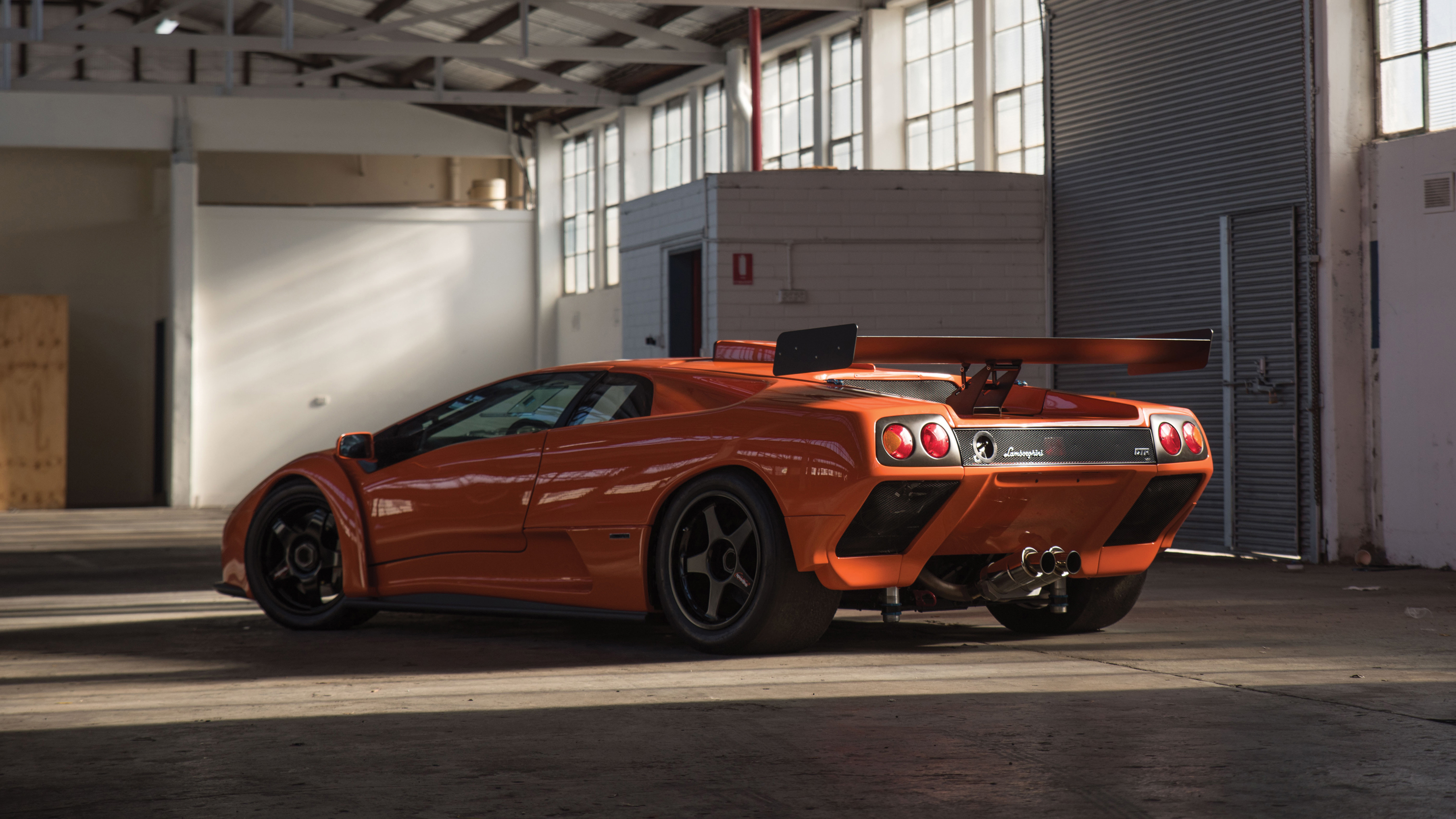 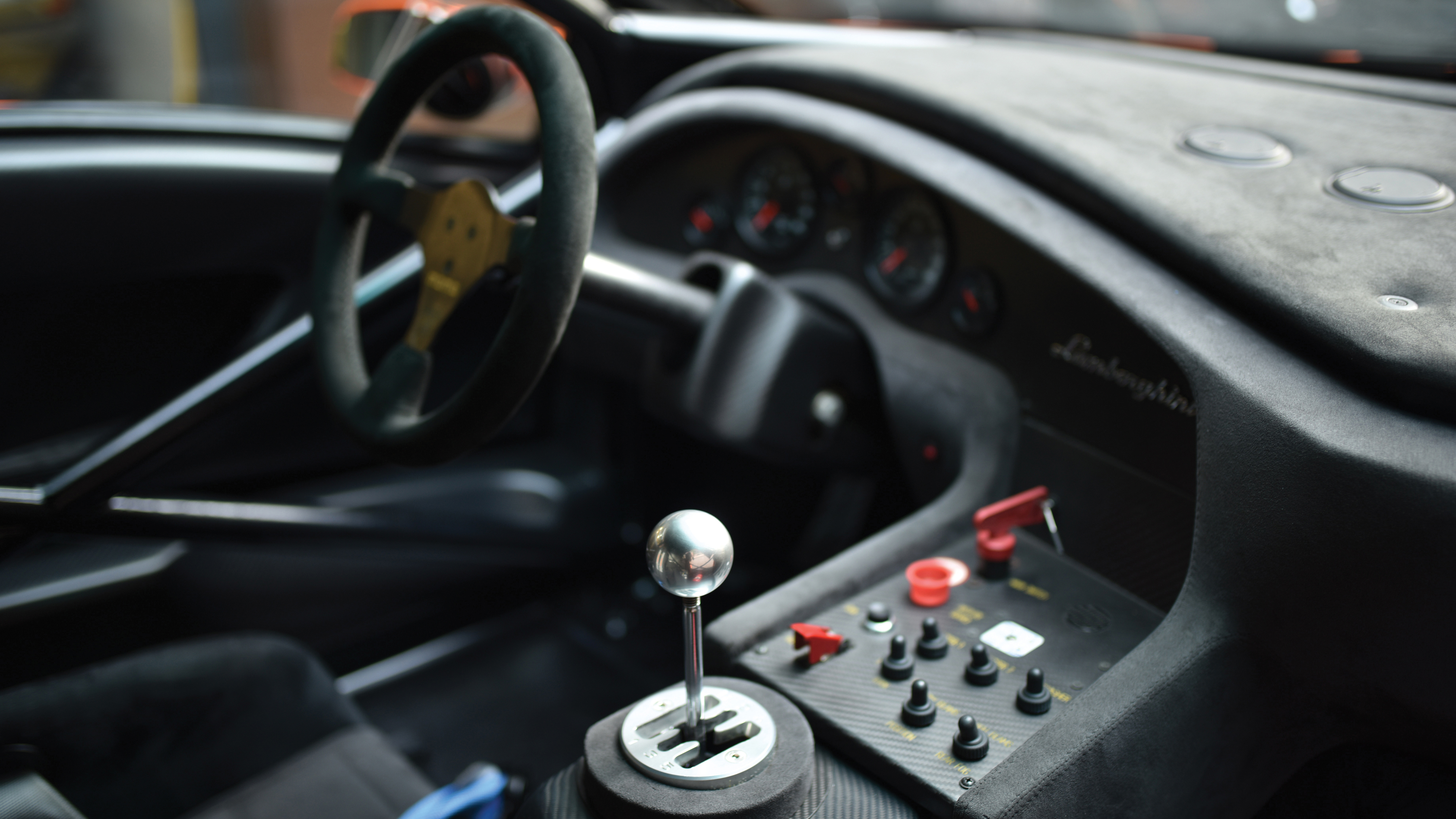 This is a very rare, very powerful and possibly quite scary 2000 Lamborghini Diablo GTR. It is coming up for auction, and is estimated to sell for as little as £440,000 ($580,000). We shall explain why, in the slightly unhinged world of rare performance car sales, this is a bargain.

First and foremost, it’s a Lamborghini racing car. It was originally built to contest Lambo’s one-make ‘Supertrophy’ championship around Europe, and is thus ideally suited to a Sunday hotfoot around your local track.

And yes, though we’re aware that around £220k gets you into a used Huracán Super Trofeo racer, this Diablo GTR is rare. We’re talking one-in-thirty rare. So for twice the price (roughly), you’re getting much more exclusivity.

The rear wing is bolted directly to the chassis too, which means downforce is your new best friend. Think of it like a loyal dog: there to not only make you look good, but helping you out when you need it. You can even name it. Let’s call it Fenton.

Thirdly, there is quite a bit of power. The 6.0-litre V12 was tweaked to produce 40bhp more than the Diablo SVR. Thusly, it produced 590bhp in GTR form, largely thanks to a multi-throttle intake manifold, variable valve timing, a dynamic air inlet duct system, titanium connecting rods and a lightened crankshaft. Everybody loves a light crank, don’t they?

It’s naturally aspirated too, and a naturally aspirated, near-600bhp Lamborghini V12 fed through a modified exhaust system will definitely sound like the Apocalypse (the soundtrack to 2017, the less optimistic amongst you might say). It’s matched to a five-speed manual gearbox (a manual!) as well.

There is no interior of note, barring the important things you’d require to move, stop and turn in a frenzied manner. This particular car was initially bought by the SRO, raced in 2001 and 2002, and more recently, underwent a ground-up restoration. We’re talking every single part and component being either replaced, or reconditioned.

“The Diablo GTR marks an important shift in Lamborghini history,” RM Sotheby’s, who are auctioning off the orange Lambo in a few weeks time in Monterey, say. It is, in their words, “the most hardcore and outlandish car Lamborghini had produced up to that date”.