Cyan Racing unveils the Swede of our dreams, with a touring car engine 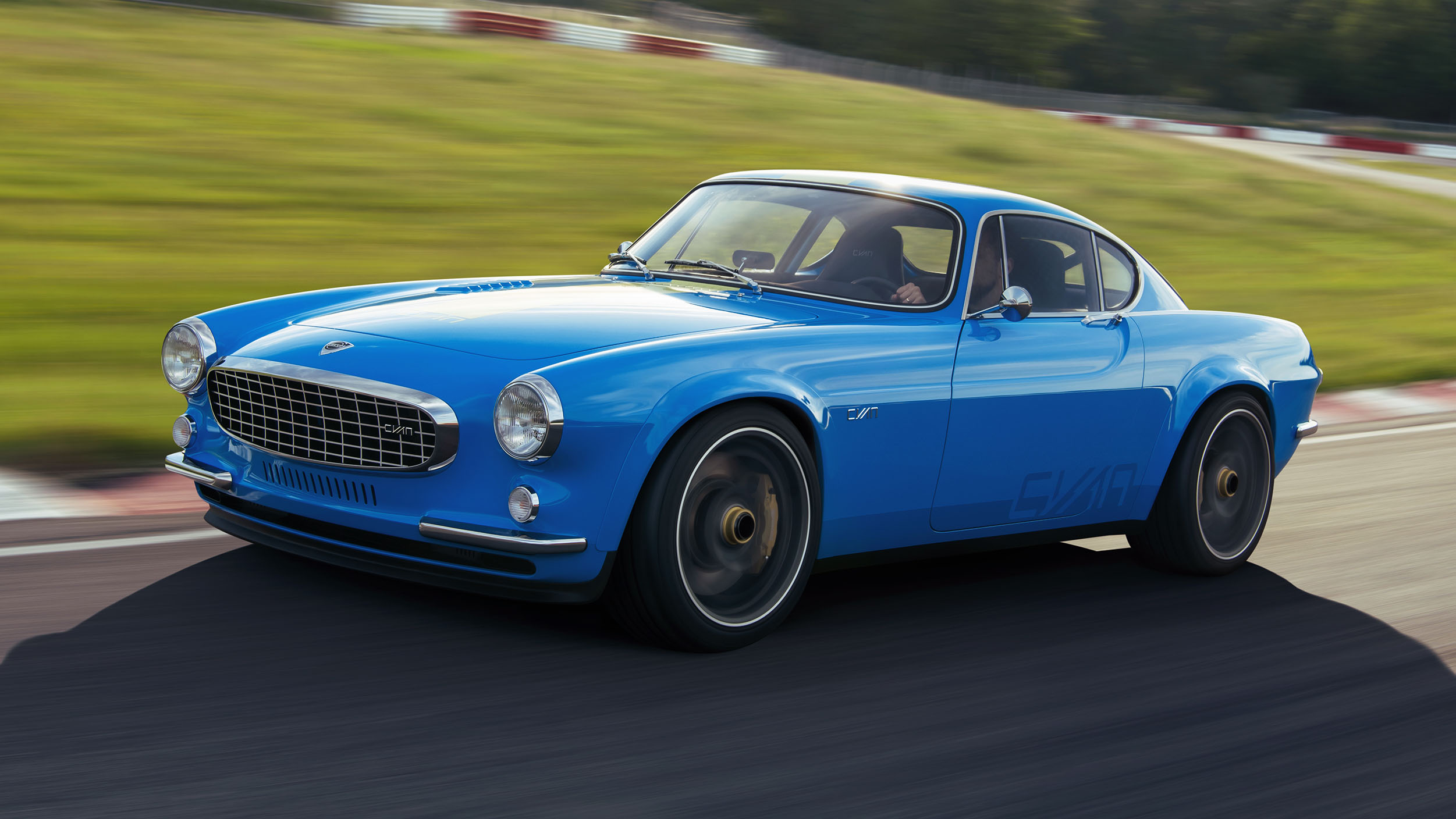 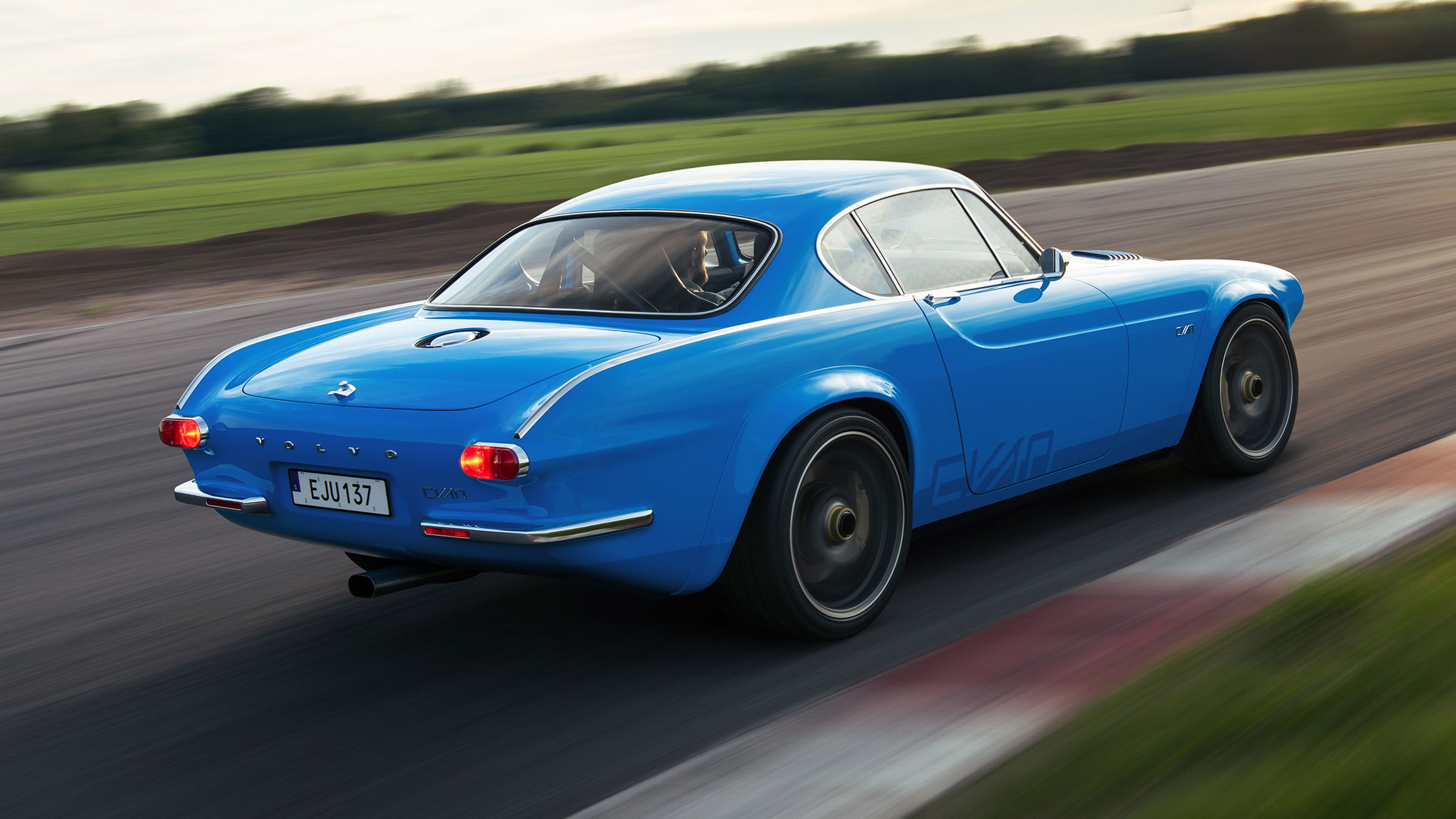 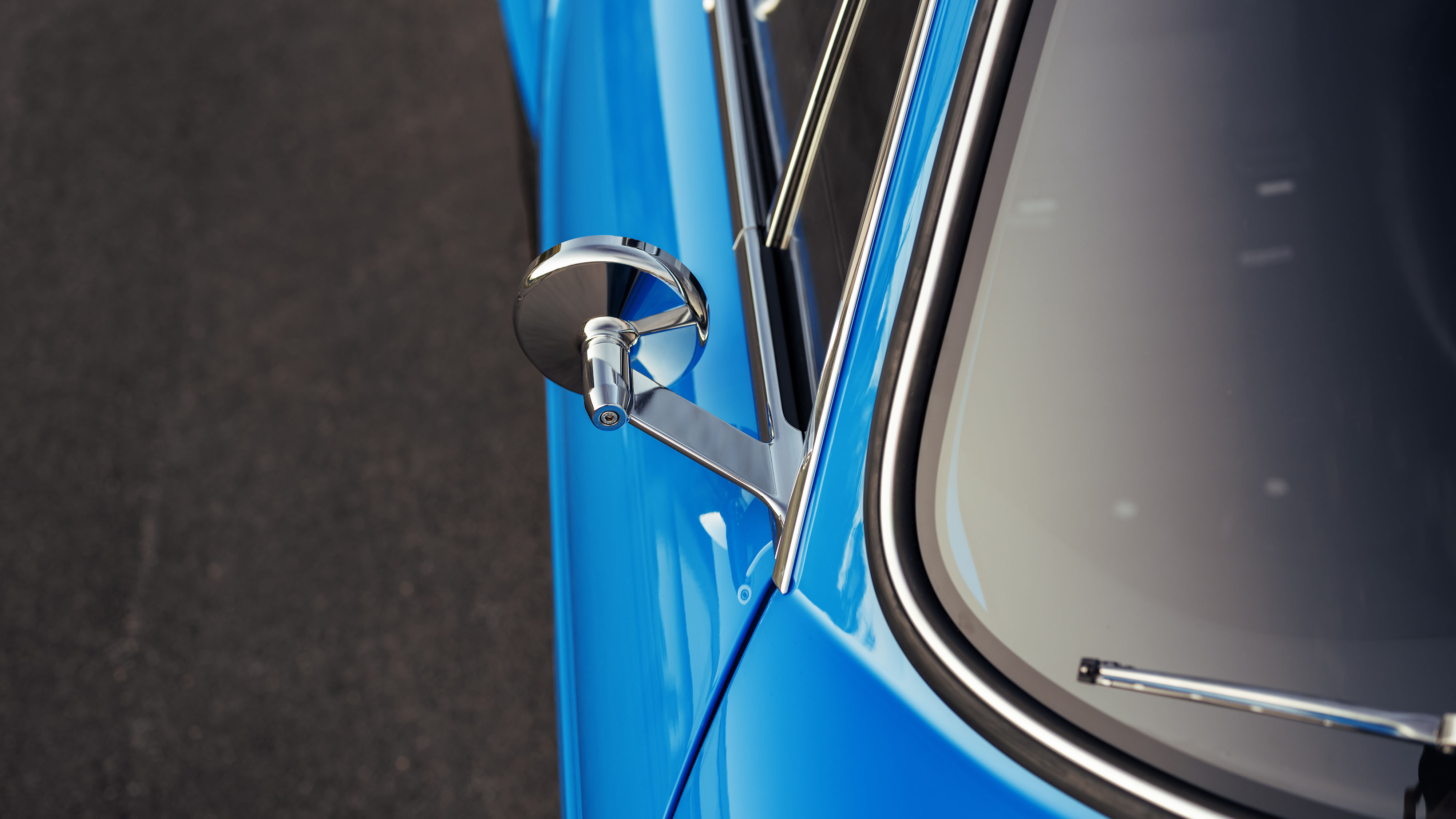 Goodness, where to begin. This is a Volvo P1800 from the 1960s, refined, restored and upgraded by touring car outfit Cyan Racing. It is a car built to commemorate Cyan’s first ever world touring car championship win in a Volvo.

It is also eye-wateringly desirable. Of this, there can be no argument. Cyan imagined what they would have done had they been operating as a race team in the Sixties, turning a racing P1800 into a road car.

“The Volvo P1800 Cyan is our interpretation of what could have been,” explains Cyan Racing boss Christian Dahl.

It started life as a 1964 P1800, with modifications to the body to allow a wider track, bigger wheels, and a “repositioned greenhouse”, among many other things of course. The body itself was reinforced using high-strength steel and carbon fibre – strengthening up weak points in the chassis.

Ah, the chassis. Out goes the live rear axle, and in comes a Cyan-designed independent setup. The front gets double wishbones, aluminium uprights and two-way adjustable dampers with Cyan hydraulics all round.

Good thing too, because a racer lurks within. The team evaluated all sorts of options for the power unit – the original B18 engine, a ‘Red Block’ B230, a five-cylinder unit, and even a straight-six. There was even talk of sticking a fully-electric drivetrain in there, but Dahl said nej. “That was not what we wanted,” he explained. “We decided to slow down time and freeze a part of it in our own time capsule. To take the best from the golden Sixties and combine it with our capabilities of today.”

In the end, Cyan plumped for a 2.0-litre turbo four-cylinder engine; the same one that powered the team’s S60 TC1 race car to the 2017 WTCC title. The headlines are thus: 414bhp and 336lb ft of torque, a redline of 7,700rpm, and a “linear power and torque curve with the characteristics of a normally-aspirated engine”.

That unit is matched up to a five-speed manual Holinger gearbox, a limited-slip differential, and the car is, of course, rear-wheel-drive. “You can be brutal going into a corner and still find your apex and exit within millimetres,” explains a chap called Thed. Thed – Björk – was the 2017 WTCC champion, and that’s his approximation of how the P1800 feels to drive. “I feel my smile widening each time that I control the drift angle of the car through a long turn.” That’s right, he said DRIFT ANGLE.

Stopping the P1800 are a set of big steel discs with four-piston calipers, though there’s no ABS, brake booster or even traction control. Just you, your right foot, and 416 championship-winning horsies. Best be careful, as it’s light, too: Cyan tells us the whole car weighs just 990kg.

“We claimed our first world title with Volvo in 2017,” Dahl said, “and have since then won two further world titles with other manufacturers. The first title was a milestone for us, and we felt it was a good time to reconnect with the past and to those before us racing Volvos.

“The Volvo P1800 Cyan carries our blue and yellow racing colours to mark our heritage,” he added.

It's being marketed solely by Cyan Racing - indeed, the company notes there was no collaboration between itself and Volvo on this project. On a scale of one to 10, which organ will you sell in order to purchase one of these wondrous things?