After four years of domination, VW quits WRC to focus on "future tech" 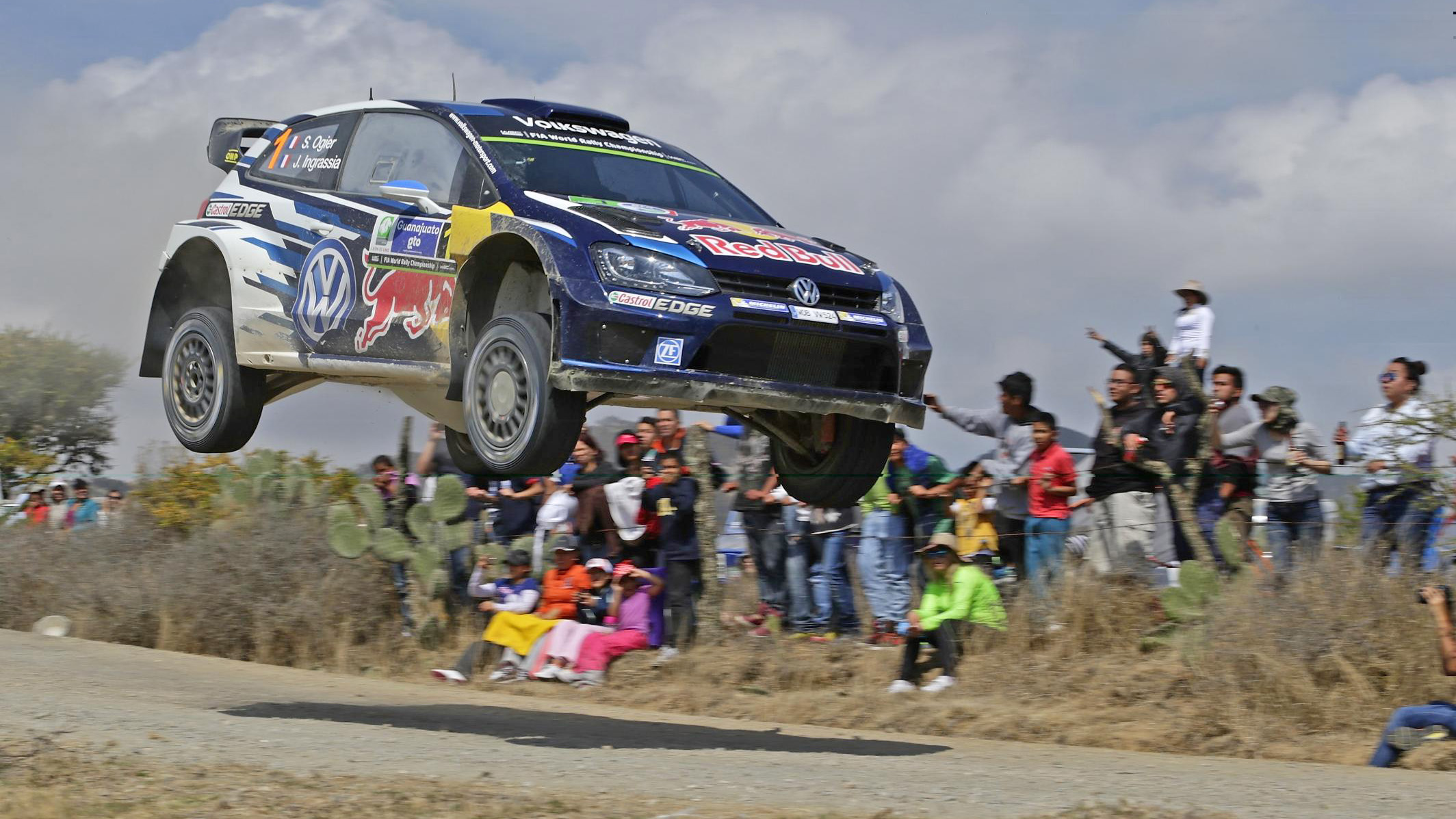 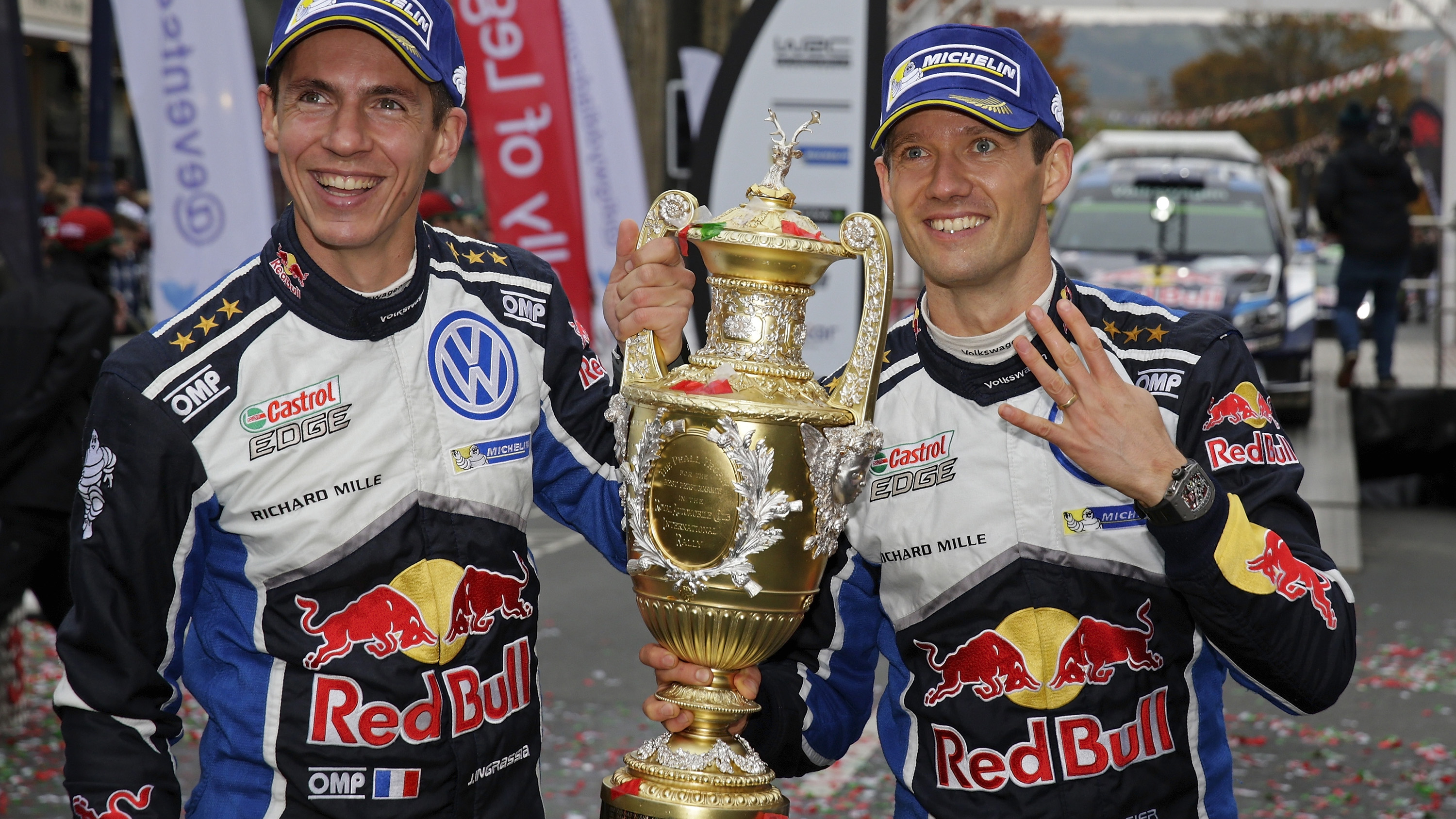 The dieselgate culls come thick and fast. A week after Audi called time on its hugely successful stint in endurance racing, Volkswagen has ended its stint in world rallying.

A stint which has seen it win 42 of the 51 rallies it entered, leading to both driver and manufacturer titles for the last four years. The latest trophies arrived just a few days ago during the penultimate round of WRC 2016, in Wales. The final round in Australia, later this month, will host VW’s exit from the sport.

“The Volkswagen brand is facing enormous challenges,” said VW board member Frank Welsch, while addressing his company’s motorsport employees. “With the upcoming expansion in electrification of our vehicle range we must focus all our efforts on important future technologies.

“We far exceeded our sporting goals in the WRC, now we are realigning Volkswagen Motorsport and moving the vehicle technology of the future more starkly into focus. At the same time, Volkswagen is going to focus more on customer racing. As well as the Golf GTI TCR on the circuit track and the Beetle GRC in rallycross, we also want to offer customers top products and will develop a new Polo according to R5 regulations.” 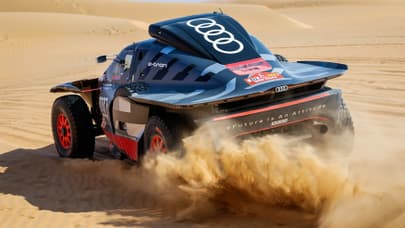 So there’s still going to be a VW Polo rally car, just not a factory supported Polo R that will clean up on the world stage. Which given the freer regulations that are yielding wildly styled new WRC entrants, is a bit of a shame. Welsch went on to guarantee the security of employees at Volkswagen Motorsport, whose attention will shift to developing the Polo R5 and supporting VW’s other customer racecars.

Where it leaves the drivers and co-drivers hasn't been confirmed. But you can bet the employment status of Sebastien Ogier - winner of the last four WRC seasons behind the wheel of a Polo - will be at the forefront of other WRC teams' minds as they prepare for 2017.

“We regret the departure from the WRC very much – as this was the most successful chapter in the Volkswagen brand's motorsport history,” said Volkswagen Motorsport Director Sven Smeets.

“The team has done great things. At the same time, our vision is firmly ahead, because we are aware of the great challenges facing the entire company. We want our realignment to contribute to the success of the Volkswagen brand. From now on, the focus is on upcoming technologies in motorsport and on our customer sports range, where we will position ourselves more broadly and attractively.”

Lots of talk of the future, but does it ease the pain of leaving WRC? Do you think VW should have found the cash to continue?