The Aston Martin Valhalla is in the next James Bond film

The name, as we’ve only recently discovered, is Valhalla. Aston Martin Valhalla. And it’ll be in the next 007 film, meaning Bond will get behind the wheel of a track-honed, twin-turbo hypercar. Sweet.

At least, we suspect he’ll get behind the wheel. Details of the film are scarce, but putting a mid-engined hypercar into a James Bond movie and not letting James Bond actually drive it is just all sorts of cruelty. Judging by his heroics in Spectre, and countless other adventures, Bond’s quite the helmsmith.

The Valhalla then. Promises to be quite a thing. It’s the Valkyrie’s baby brother, essentially, packing a twin-turbo V6 with a “high output”, along with a battery-electric motor to make it a hybrid. Fast, it most definitely will be. Packed with gadgets for 007 to play with? We can only hope.

Elsewhere in Bond 25 you’ll spot Aston’s brute of a V8, and of course the classic DB5. Because nobody does it better than a DB5. Here’s Prince Charles giving both these classics the royal seal of approval, alongside 007 himself, Daniel Craig. 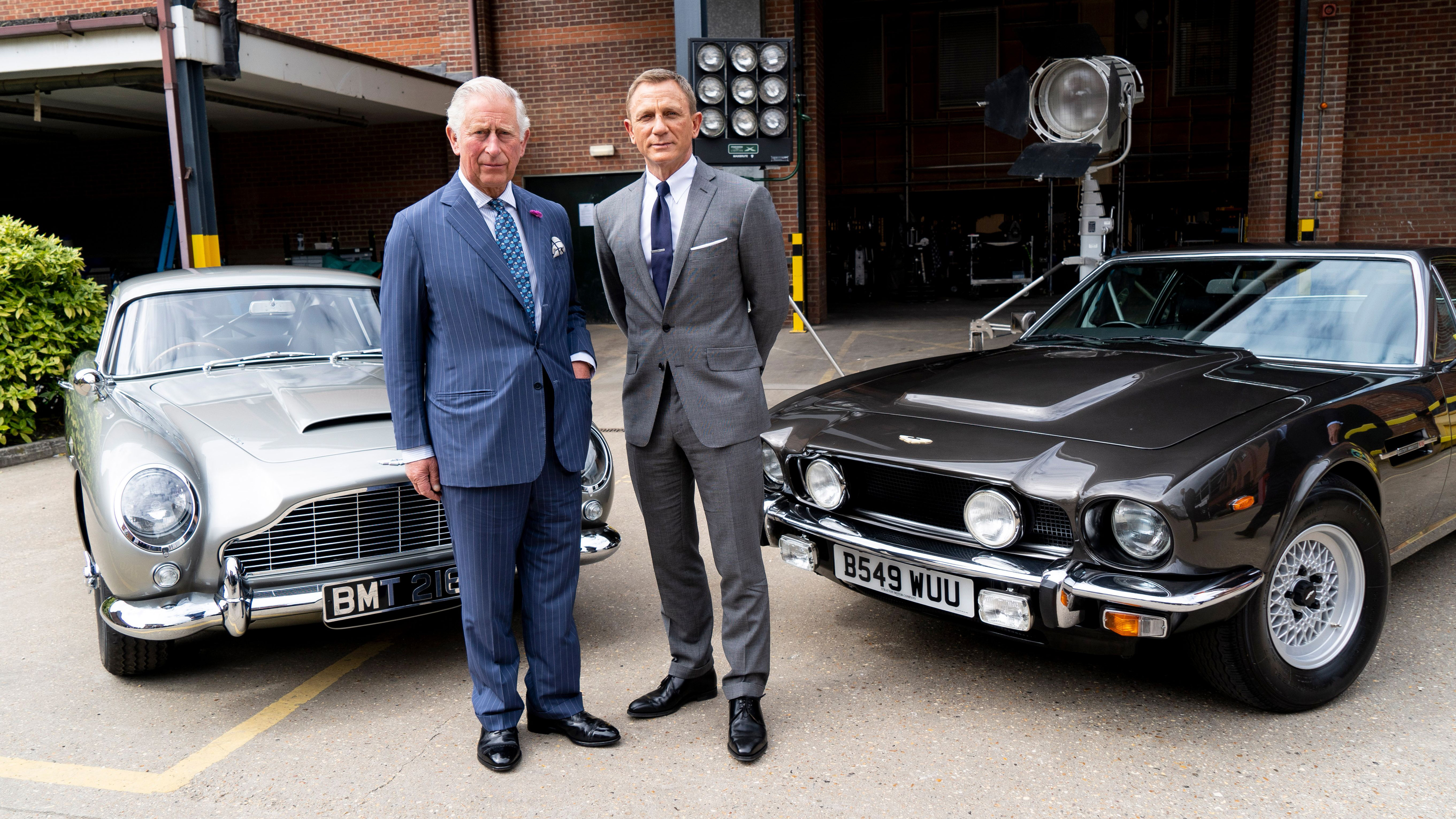 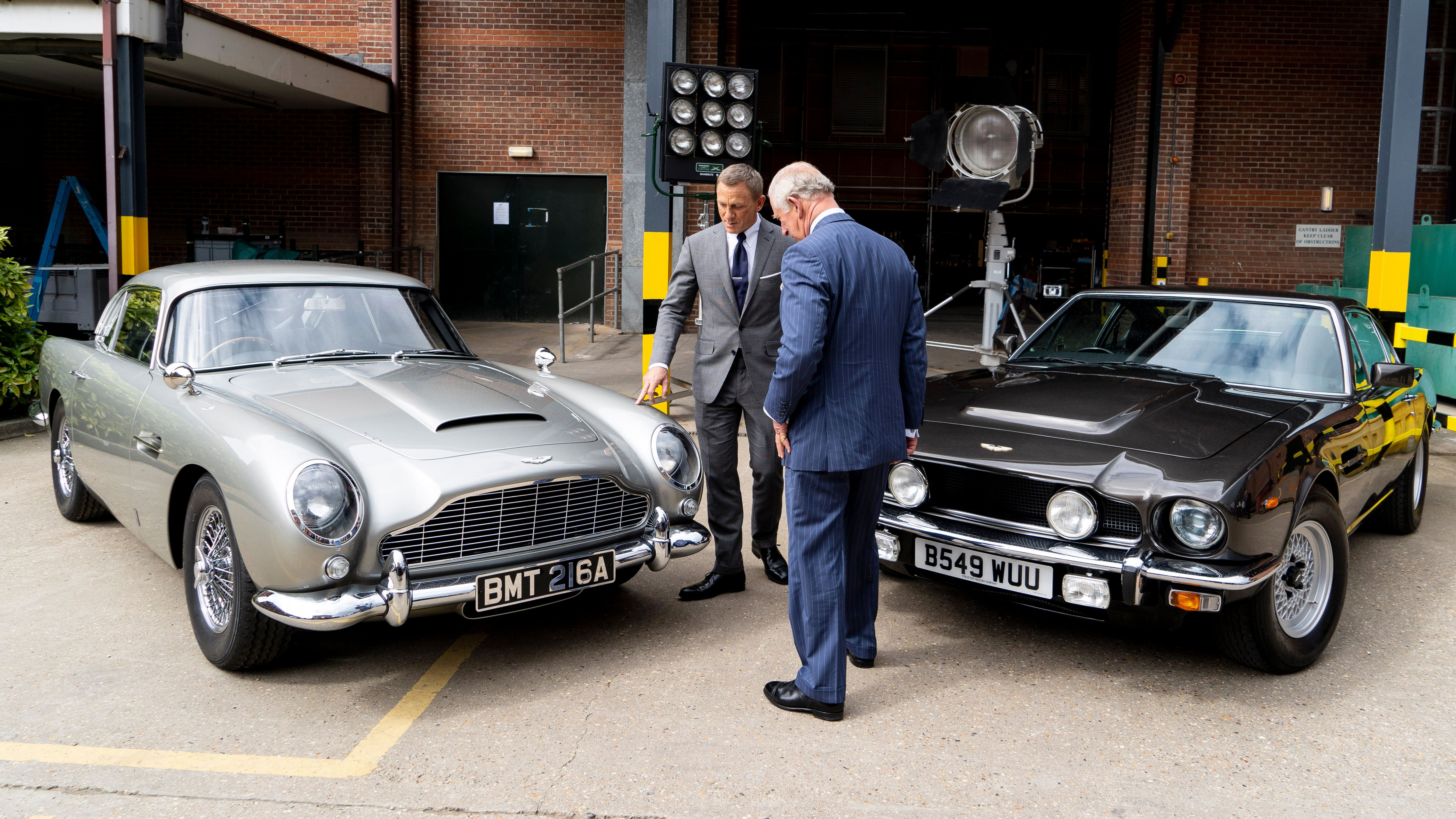 What do you reckon to the Valhalla’s newest starring role?