Like Lambos? Love films? Well, you're in luck as these are Lambos that have been in films 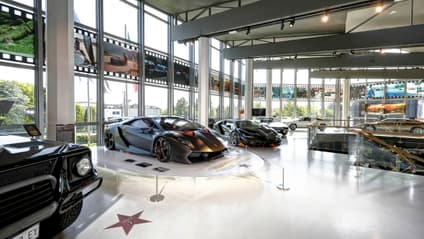