The new Mercedes E63 will be four-wheel drive only 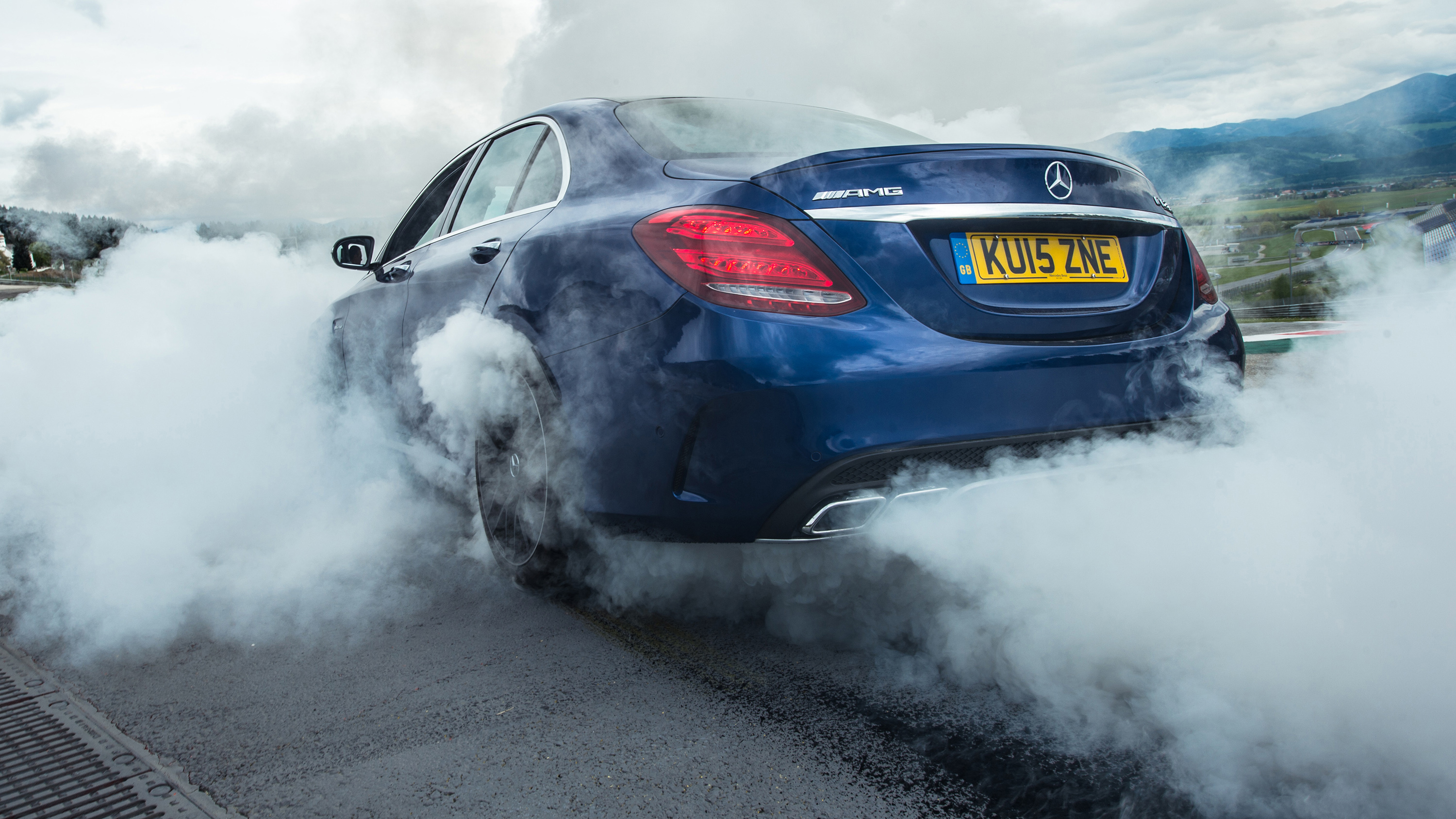 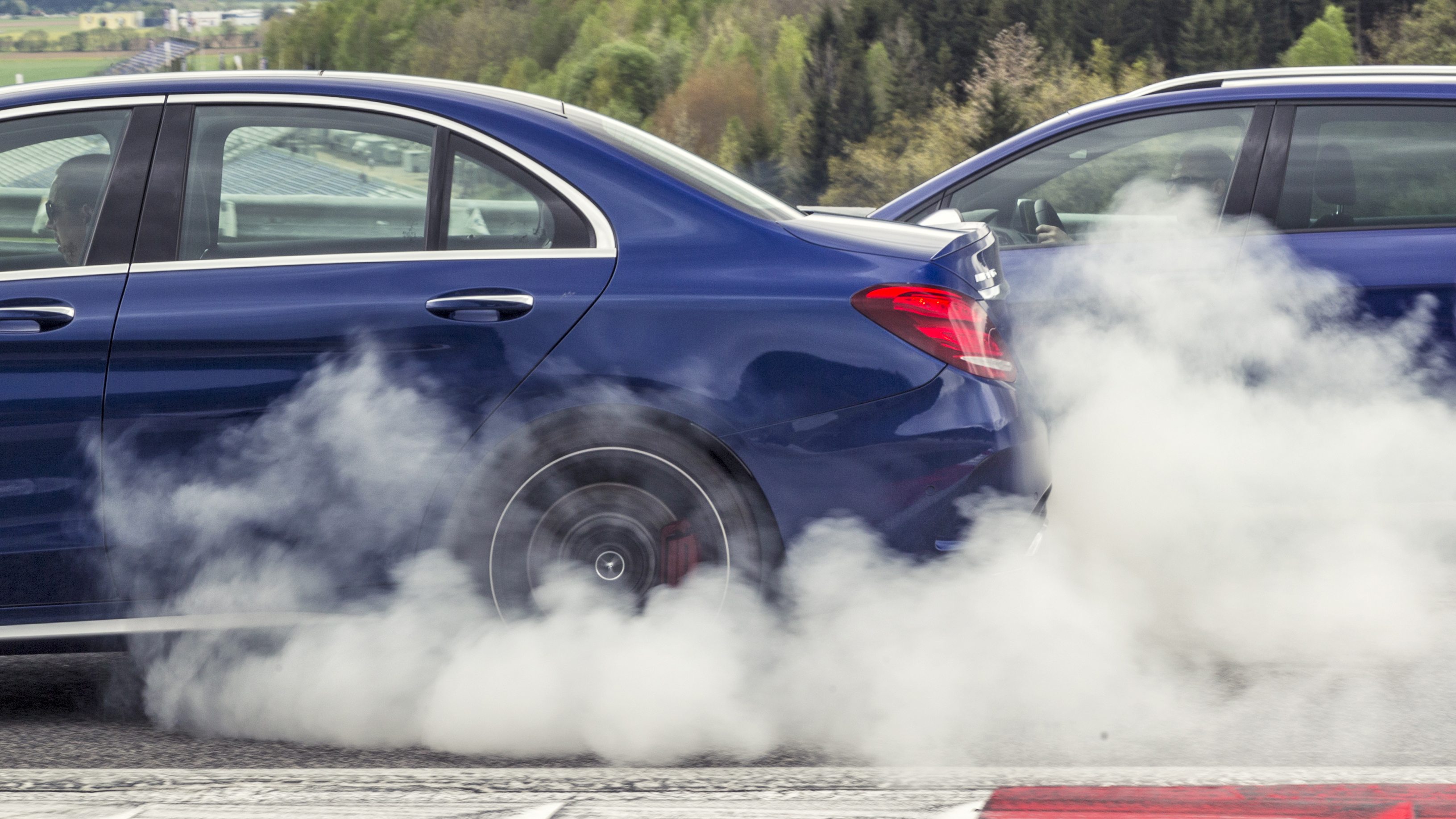 “It’s going to be four-wheel drive. Only. Even for the UK!” These are the words of the big boss of Mercedes-AMG, Tobias Moers, as he gave us a peek at AMG’s future at the launch of the ballistic GT R. Specifically, the E63 AMG’s future.

“But we are going to introduce a completely new four-wheel drive system, one which we’ve never had in the company. That’s going to be the biggest step we ever did with a generation. In Germany we had the choice of 4x4 and 4x2, and 90-plus per cent bought the 4x4. People in that segment are looking for four-wheel drive.”

Moers didn’t shed too much light on the system itself, but something that actively distributes torque around – a la Ford Focus RS – is likely. The RS, you’ll know, is quite drifty. The bonkers AMG dynamics shouldn’t be going anywhere, then.

The front axle may be gaining drive, but the rear axle, unlike that GT R, won’t be getting any steering. “In the E-Class, there is no need for rear-wheel steering,” Moers told us. While the four-wheel-steer system from the GT R will filter onto other AMG products, it’s likely to be the more hardcore versions which have it.

Moers also confirmed that the twin-turbo 4.0-litre V8 from the AMG GT and the C63 AMG (pictured above) will be used in the new E63. “It’s a different level of power output. The block, crankshaft and so on are going to be the same, but the cylinder head and arrangement of turbochargers are different, though it will be a ‘hot in V’ as well,” he told us.

The 74bhp hike yielded for the AMG GT R arrived via surprisingly small changes over the AMG GT S’s 503bhp setup, so the engine clearly houses a heck of a lot of potential, a fact engineers happily divulged to us. But don’t expect AMG to reignite the notorious RS, M and AMG power wars.

“I’m more focused on the overall package,” Moers continued. “Maybe not in the past, but we’ve moved to that, to a certain extent. Power should be in line with the overall capabilities of the chassis. It’s more important to have a precise throttle response than all that power. You need a certain level and in that segment, it’s around 600bhp.”

So, a circa-600bhp 4.0-litre twin-turbo V8, driving all four wheels through an intriguing new AWD setup. And it’ll still be called E63. Like the sound of it?