Does anyone remember the outgoing Range Rover’s huge styling controversy?

The soon-to-be-replaced full-fat Range Rover upset many purists back in 2012. Who still cares? 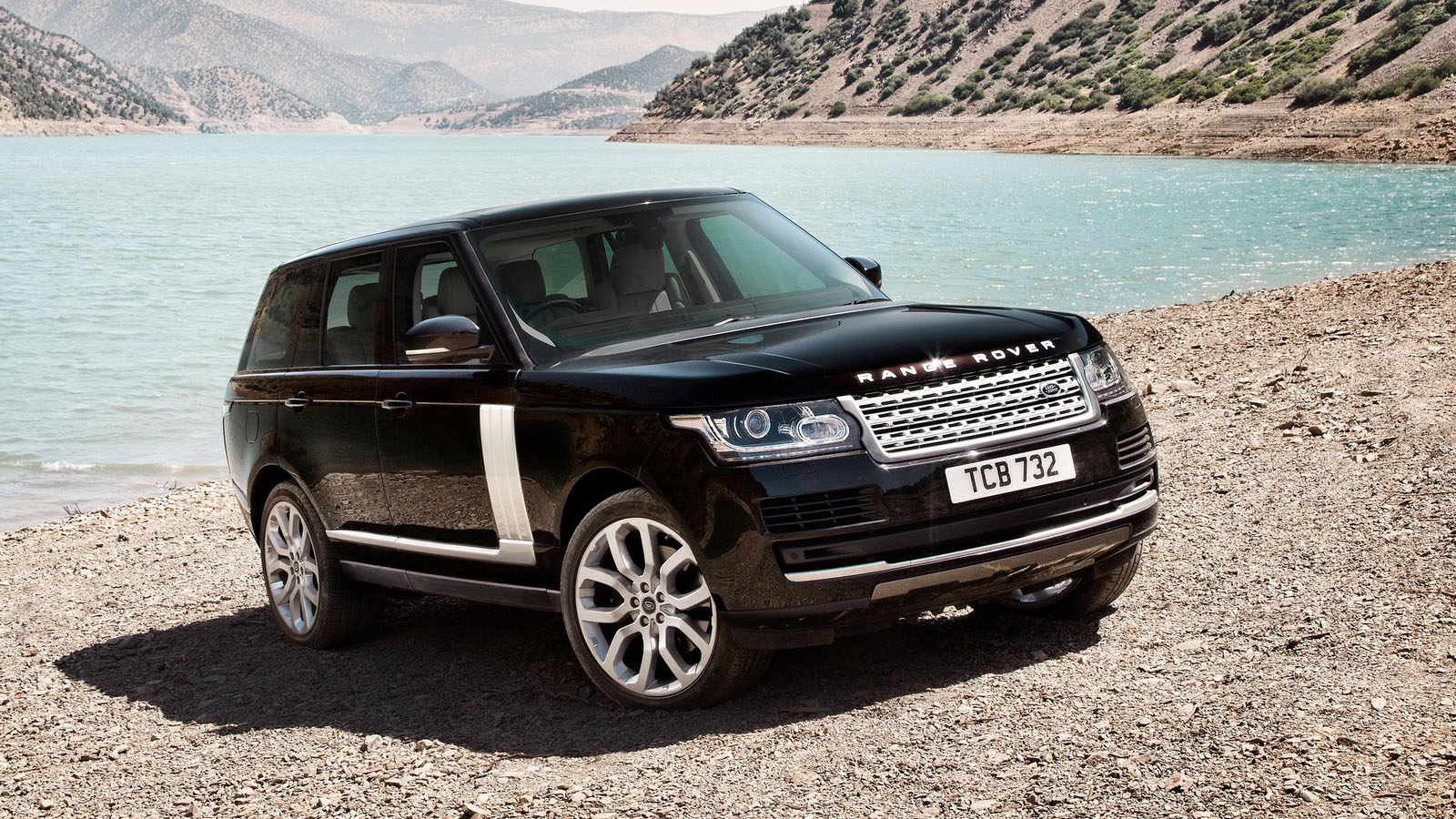 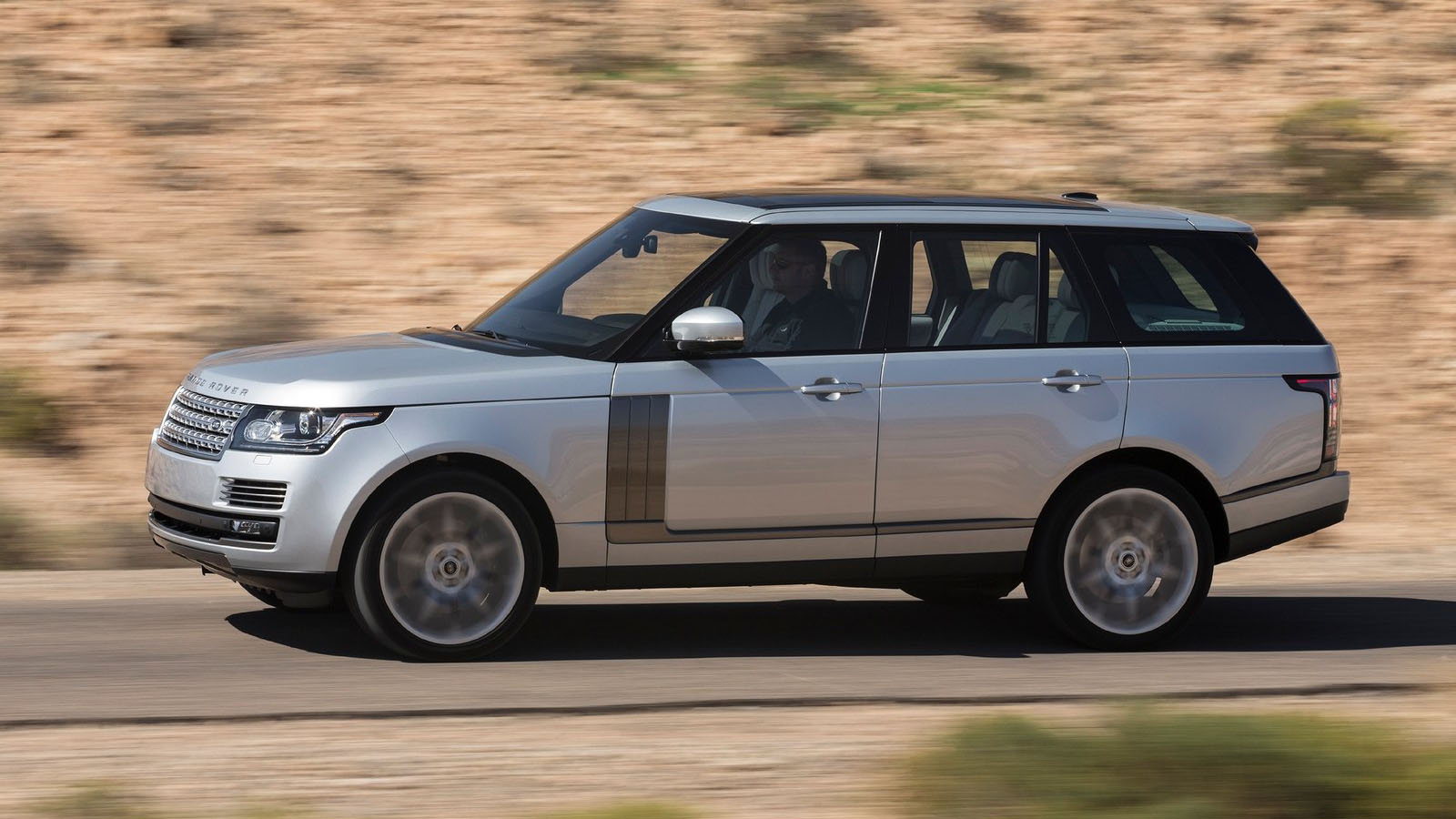 It’s 2021. A new Range Rover is about to be officially revealed. A car that Land Rover will depend on. A car that defines Britishness on wheels. One of the only cars which can be driven with equal impunity by Queen Elizabeth II and Cardi B.

Allow me to cast your minds back to 2012. The London Olympics have been a tub-thumping success, Lewis Hamilton is about to retire from more grand prix than he wins in one season, and a brand-new Range Rover has just been revealed. And boy-oh-boy, the purists were ANGRY.

It wasn’t the swept back, Evoque-style headlights, or the more rounded, aerodynamic front that wound up the faithful. It was the side vents. Or lack-of.

The third-gen ‘L322’ Rangie had worn a handsome vertical vent behind its front tyres, allowing heat from the family of Jaguar and BMW engines to escape the engine bay. It was a subtle feature – a motif not used on any Range Rover before – but it suited the deluxe 4x4.

The replacement car didn’t need these vents. The new RR had a taller wading depth, and the engines breathed in through a higher air intake. Suddenly, vents were superfluous. But the Land Rover design team wanted to keep them, so they installed a slotted ‘suggested vent’ on the front door panel.

This single feature became as divisive as the current Discovery’s lop-sided back numberplate. Land Rover ultras fizzed with fury over this fakery, this chintz, this needless sop to styling. And then they discovered you could, at extra cost, have this not-a-vent painted in a contrasting colour to the rest of the body. And they burst with explosive indignance.

And yet… the outgoing Range Rover has been a roaring success. It’s ushered in the bespoke age of SVO, spawned a long-wheelbase version, and a hybrid.

Even though the limited-edition three-door one was unceremoniously aborted, the L405 has carried the Rangie mantle with pride, as the likes of the Bentley Bentayga, BMW X7 and Aston Martin DBX have swept in to nick its territory.

So all I’m saying is, next time a car has a horrendous, unforgivable, useless and taste-free styling feature (yep, looking at you, BMW) don’t expect it’ll put people off.