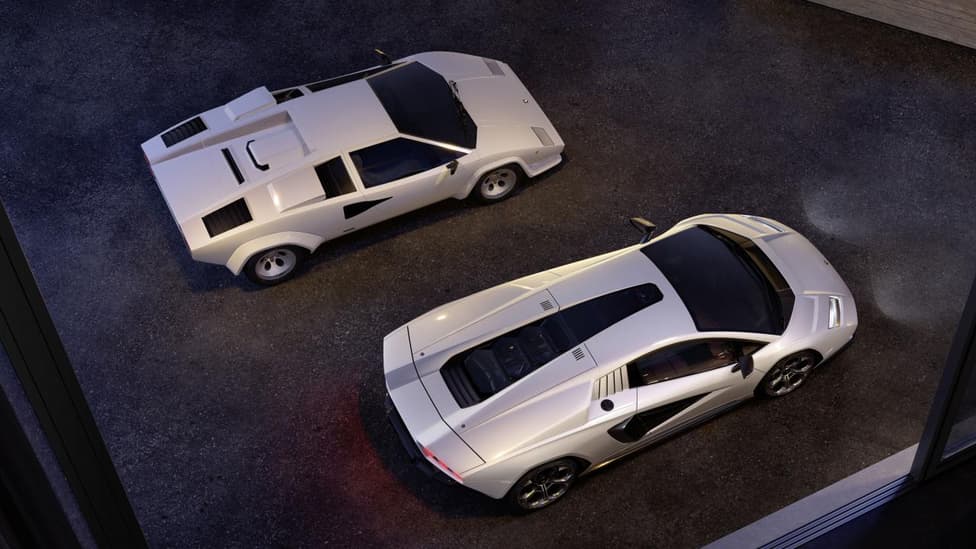 Legendary car designer Marcello Gandini wants you to know that he had nothing whatsover to do with the new Lamborghini Countach LPI 800-4. In an extraordinary press statement, Gandini, 83, appears to be tired of fielding questions about a car that pays homage to the ground-breaking 1971 original, which he designed while working for Bertone.

Not only that, but he claims to have been completely unaware of Lamborghini’s plan to create a limited series 50th anniversary Countach, despite participating in an interview with the company’s design director, Mitja Borkert, in June this year. Although he was shown a scale model of the new car, he is far from complimentary about the end product.

"I have built my identity as a designer, especially when working on supercars for Lamborghini, on a unique concept: each new model I would work on would be an innovation, a breaker, something completely different from the previous one," he says.

"Courage, the ability to create a break without sticking to the success of the previous car, the confidence in not wanting to give in to habit were the very essence of my work. It is clear that markets and marketing itself has changed a lot since then, but as far as I am concerned, to repeat a model of the past, represents in my opinion the negation of the founding principles of my DNA." 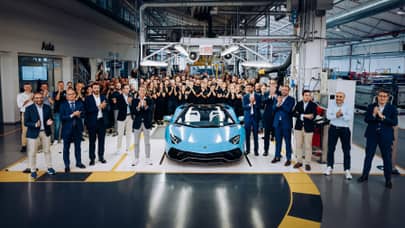 Lamborghini, it must be said, has often talked of the influence of Gandini on its design process, something the man himself has grumbled about despite maintaining cordial relations with Sant’Agata. The fact that the company has always done so with respect and reverence is apparently neither here nor there. The emergence of the ‘so-called new Countach’ – his words, not ours – is evidently the final straw. Over to Lamborghini for its official response.

"With reference to the press release issued on 22nd October 2021 by Marcello Gandini, Lamborghini intends to point out that the project of the new Countach LPI 800-4 derives from the Company’s will to pay homage to one of the most iconic cars in Lamborghini’s history.

"The model derives from the knowledgeable work of Lamborghini’s Centro Stile and R&D department, and it represents a modern reinterpretation of one of its iconic cars consistently with the design DNA that characterises old and new Lamborghinis.

"The Company has never attributed any role to Marcello Gandini in the realisation of the Countach LPI 800-4. Instead, Automobili Lamborghini have invited Mr Gandini to take part in an interview that took place in June 2021. This was a conversation with the designer and Head of Centro Stile Lamborghini about the comparison between the old model and the new one.

"As it emerges from the video interview, the Company informed Marcello Gandini about the presentation of the new Countach LPI 800-4 in Pebble Beach 2021. A scale model and sketches of the new car were shown to him."

A communication breakdown if ever there was one, and a sad state of affairs.