Future Infinitis will be ‘fun to drive’

Infiniti’s design boss talks about the Prototype 10, and what it means for the future 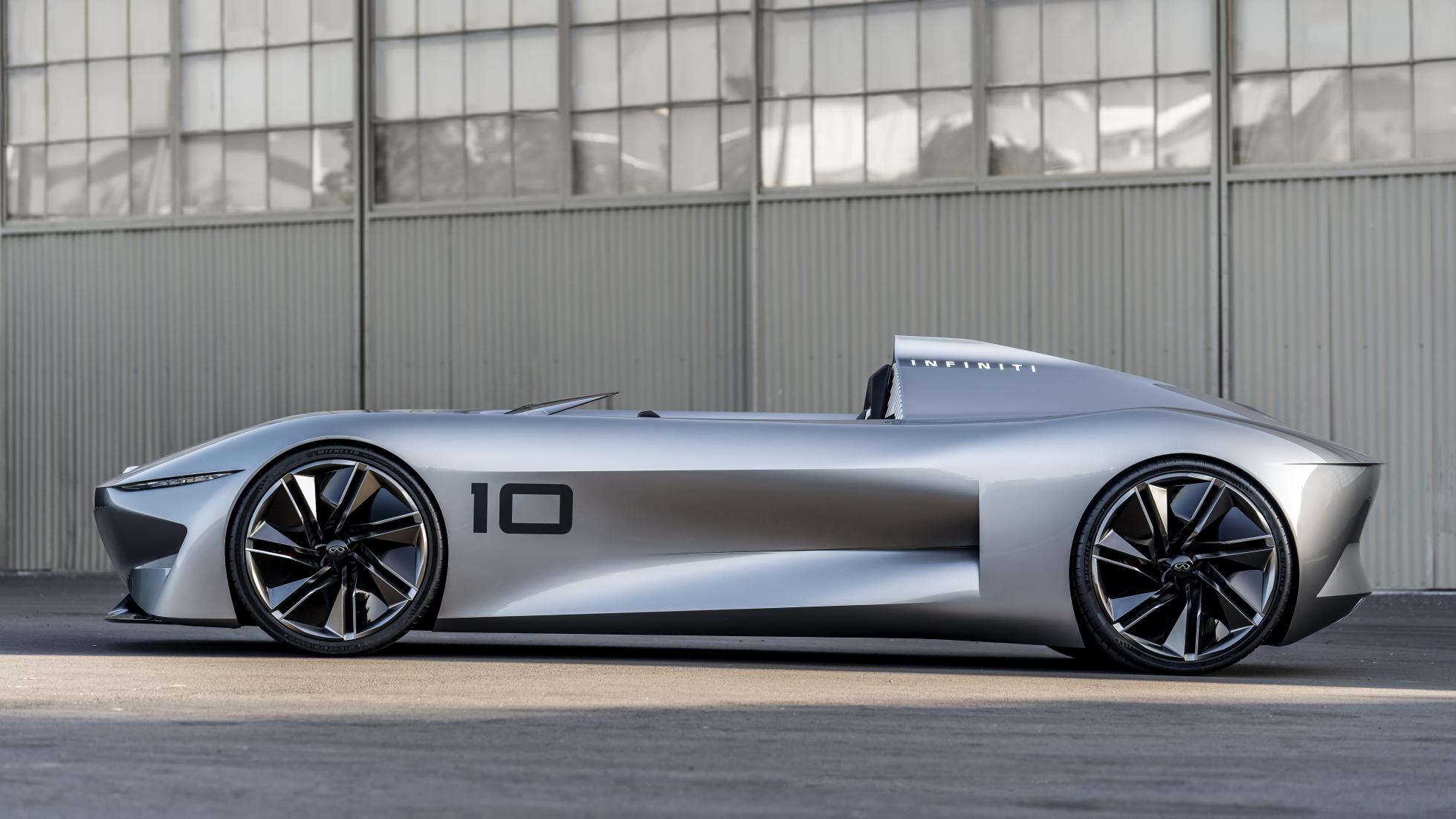 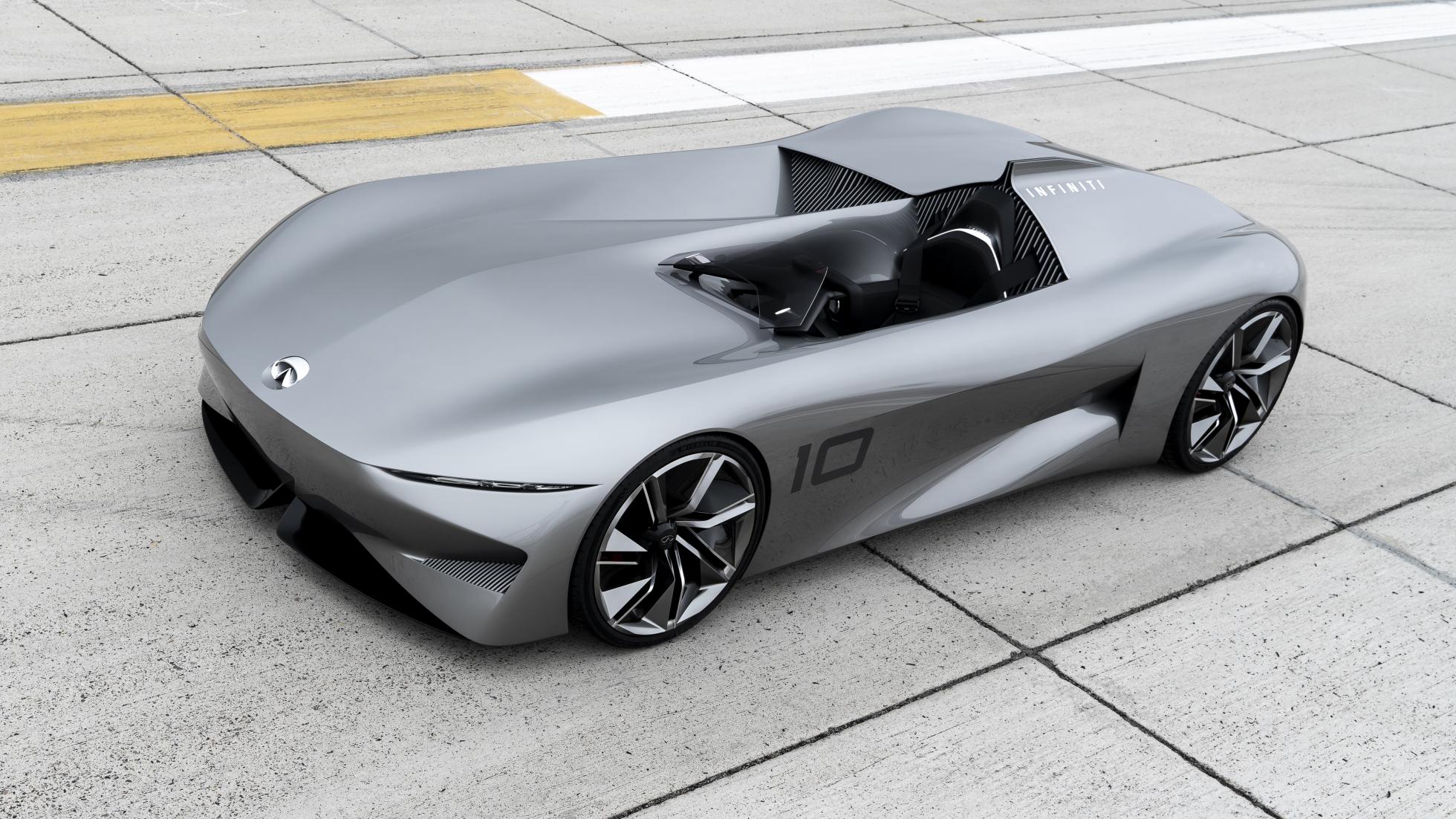 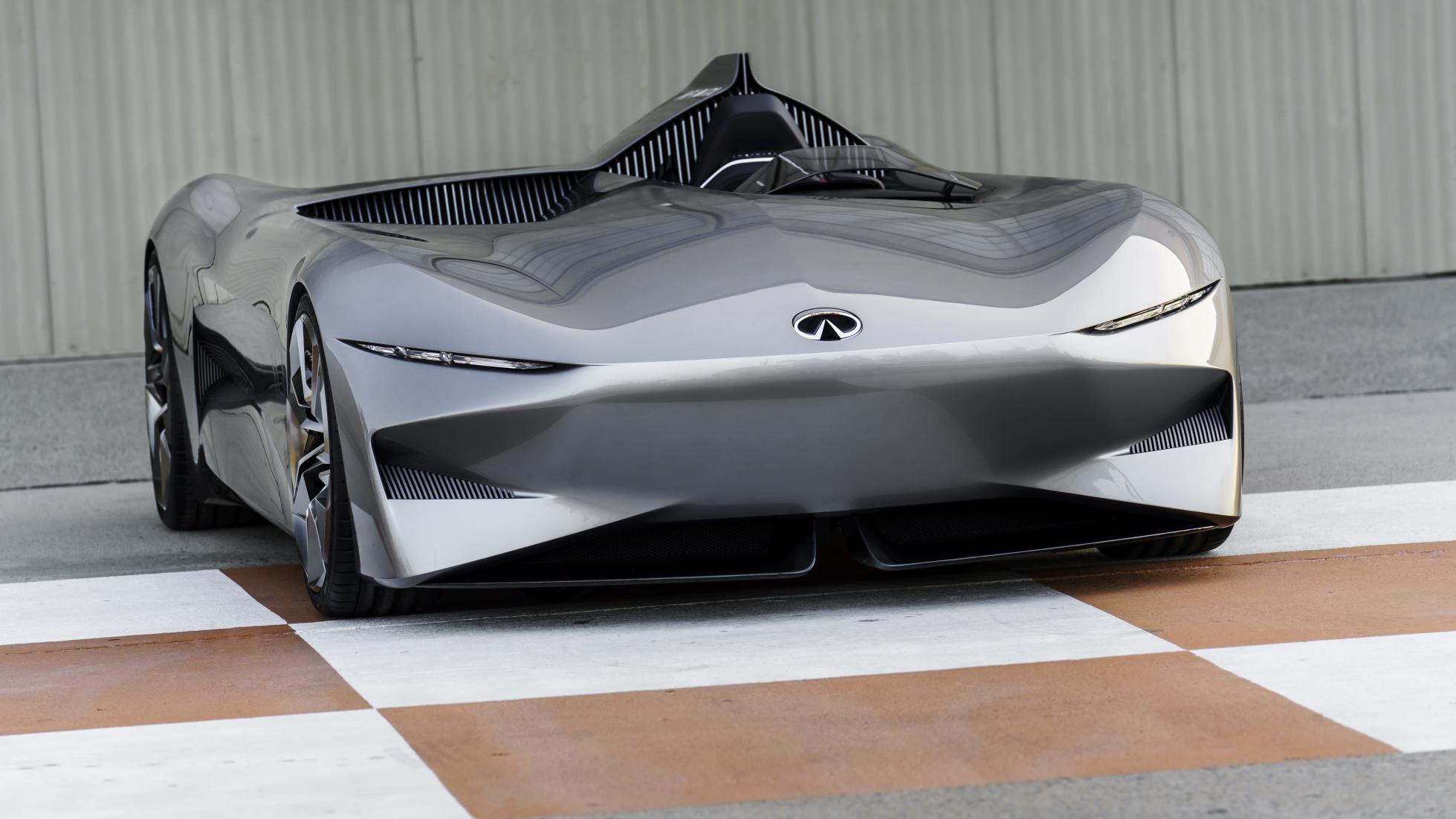 Infiniti’s future cars will be “fun to drive”, at least according to design boss Karim Habib. Fun to drive, with a focus on electric propulsion and bolder design, too.

When asked how the Japanese luxury brand could differentiate itself in a very competitive marketplace, he conceded that “it’s tough”.

“We’re a luxury brand, but we’re also one of the smallest, if not the smallest of the main players. So yes, we have to do something that’s not out there.”

What form would this take? “Electric is something, but of course our competitors are also going electric, at least for some of their portfolio. But hopefully we’ll be able to take the brand in a pretty straight and thorough direction there.”

He notes how Infiniti’s place in the Nissan/Renault mothership makes things a little easier. “There’s a lot of expertise there, so that should help us,” he said.

Further, Infiniti’s design – long championed in concept form at least – would be a deciding factor. “It’s very hard for me as a designer to say design will be a differentiator, because there’s a lot of my colleagues from other brands that I respect that are also going to do great design.

“I think we have the opportunity – because we’re a smaller brand – to maybe do something that doesn’t necessarily need to please everybody. I don’t know if it feels like a risk for us, we just want to try and push the envelope a little more,” he added.

Which brings us onto Infiniti’s latest concept, the Prototype 10. A car that harks back to the “grassroots” racing cars of the 1960s, like AC Cobras and stripped-out California specials. “We’re making sports cars,” he said of how that concept will influence future design. “We want to make Infinitis in the future fun to drive cars. They need to be expressive.”

He notes the ‘super-straight’ lines of the concept, combined with a “lot of sculpture”, that should hopefully filter down into the future.

“The overall form language is quite important for us in the future, to be able to carry that,” he said. “There’s a sense of restraint, of reduction, and trying to have some composure.