Say hello to the Infiniti Prototype 10

Speedster concept is bound for Pebble Beach. Do you like it? 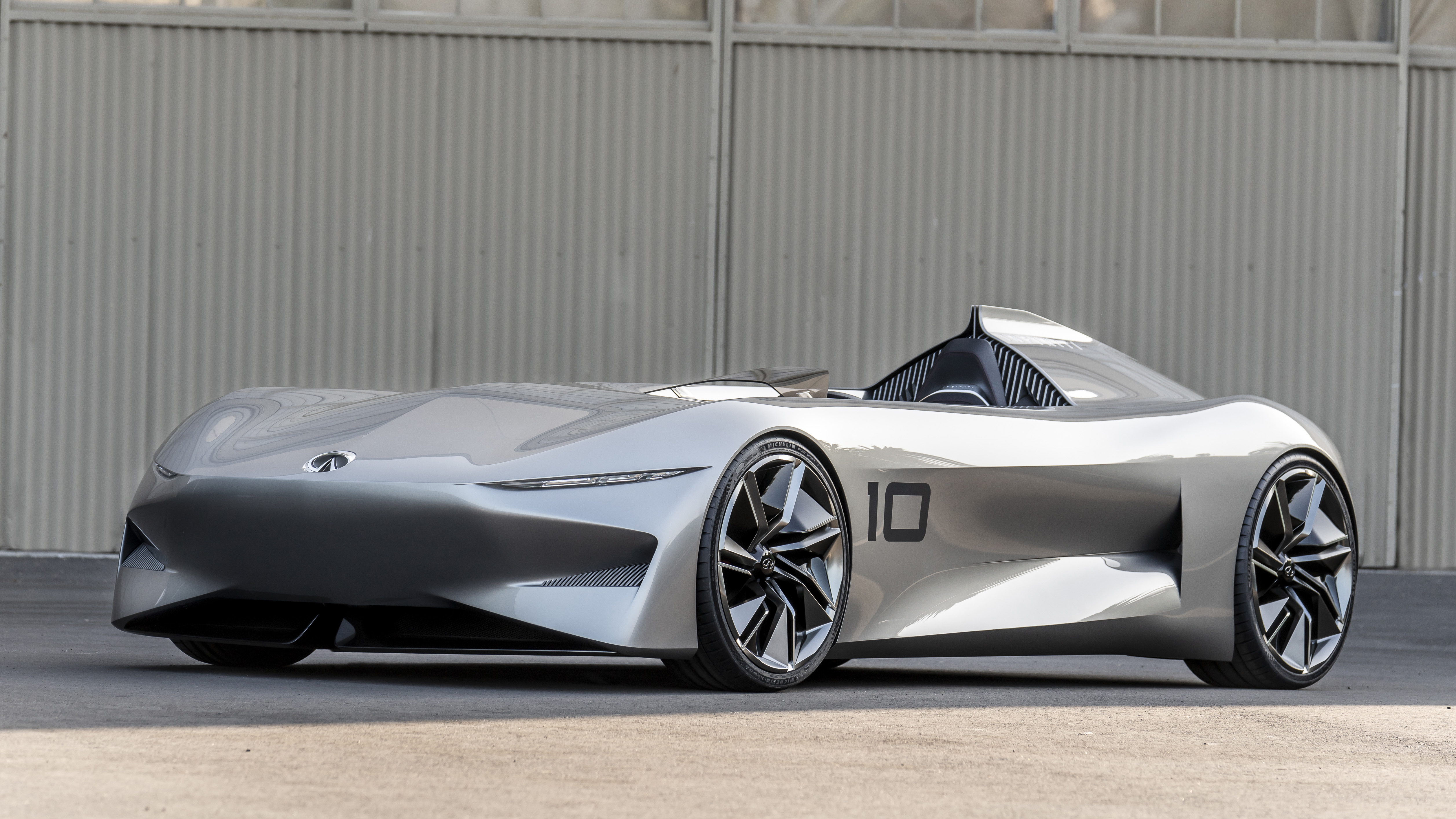 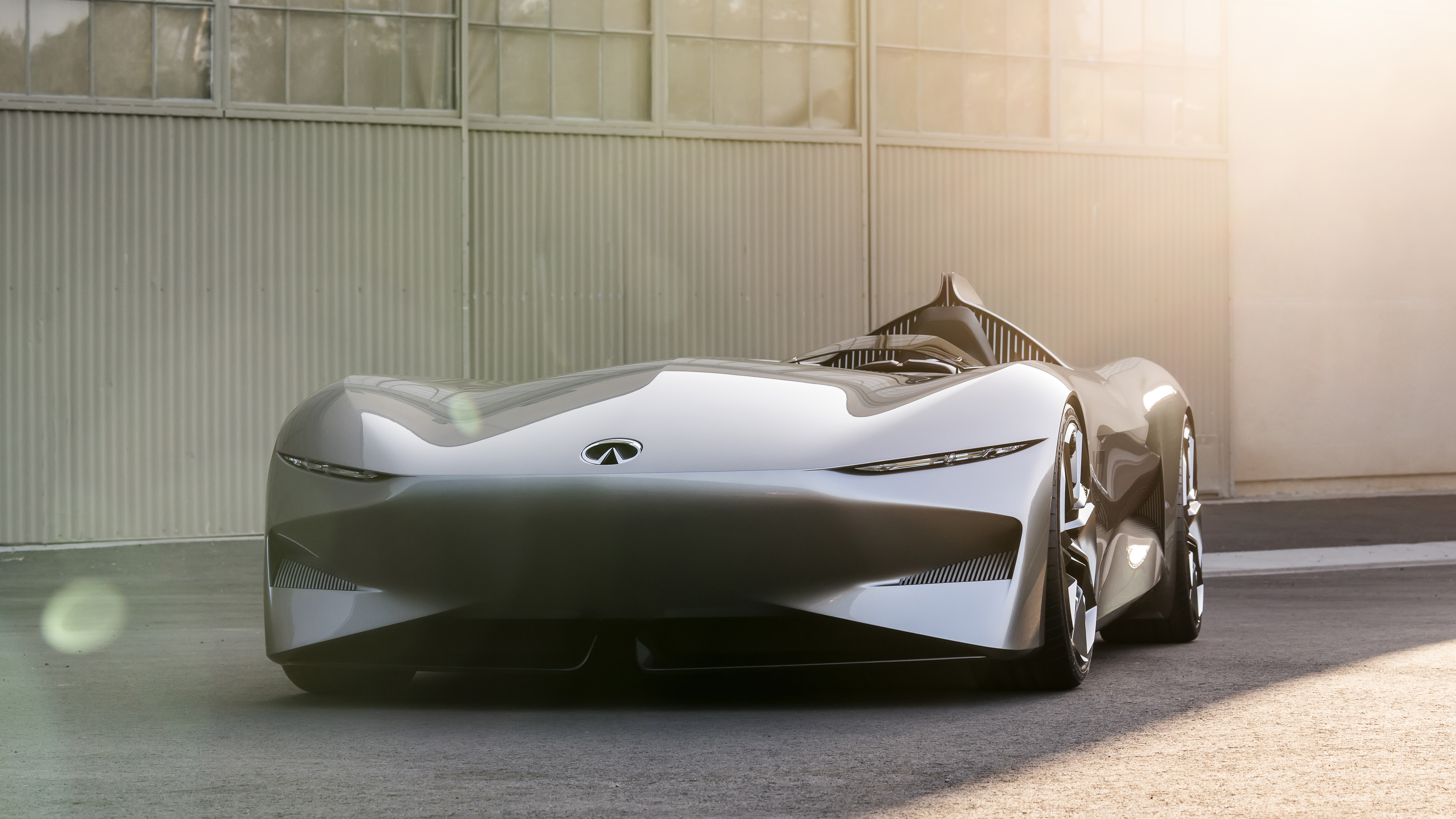 Infiniti isn’t like its competitors. Because it doesn’t have a history. No legendary, decades-old models on which to base spurious special editions, or use as inspiration for wild concepts.

Concepts like the Prototype 10, which its maker nonetheless says is an attempt to “recapture the spirit of early speedsters”. And presumably fool the elaborately trousered, expensively loafered people of Pebble Beach into thinking a brand founded in the late Eighties by Nissan’s marketing men has something that vaguely resembles ‘heritage’.

While we’re 110 per cent sure Infiniti isn’t going to start building single-seater speedsters all of a sudden, the odds are that elements of the Prototype 10’s design will start to trickle down into its road cars.

Not the single-seat layout, though, which is supposed to be indicative of the brand’s “driver-focused approach”, and brought about via the “opportunities created by adopting electrified powertrains". Two things the Prototype 10 almost certainly doesn’t possess, what with it being a one-off, hand-built design study an' all.

Design director Karim Habib calls it “looking back to go forward”. He says the Prototype 10 draws on “some of the most iconic and evocative designs of all time” to show how excited Posh Nissan is about the upcoming era of electrification, and what traits punters will come to associate with the EVs, range-extenders and hybrids it’s set to start selling in 2021. It also “hints at the potential for Infiniti to adopt rigid, modular platforms with flat floors to underpin every one of its new electrified vehicles”.

The Prototype 10’s flat upward-facing surfaces echo the “uninterrupted nature of electric power delivery”, the company says, while the geometric lines that punctuate the bodywork are supposed to reference the “shock of sudden acceleration” imbued by an EV powertrain. There’s not much to the cabin, and that’s no accident. One seat - obviously - mounted low on the flat floor, a four-point harness and brake/accelerator pedals. The steering wheel is a flat-bottomed item mounted on two carbon struts, though because this is an Infiniti isn’t actually connected to the front wheels, given the company's use of steer-by-wire tech.

Despite everything, we don’t hate the way this thing looks, even if the concept is a bit cynical. Thoughts, commenters of the internet?