The Honda NSX has been Tango'd 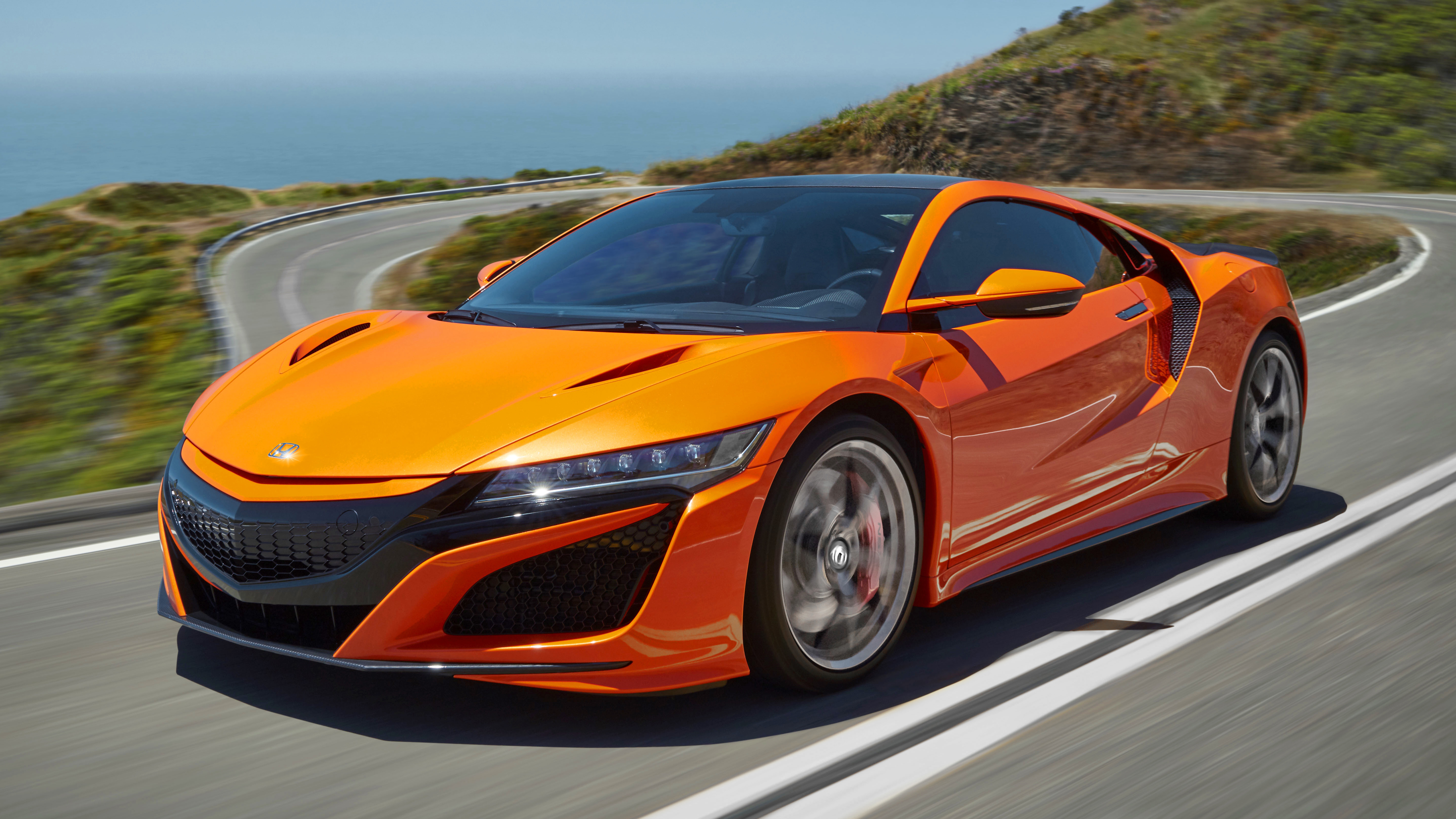 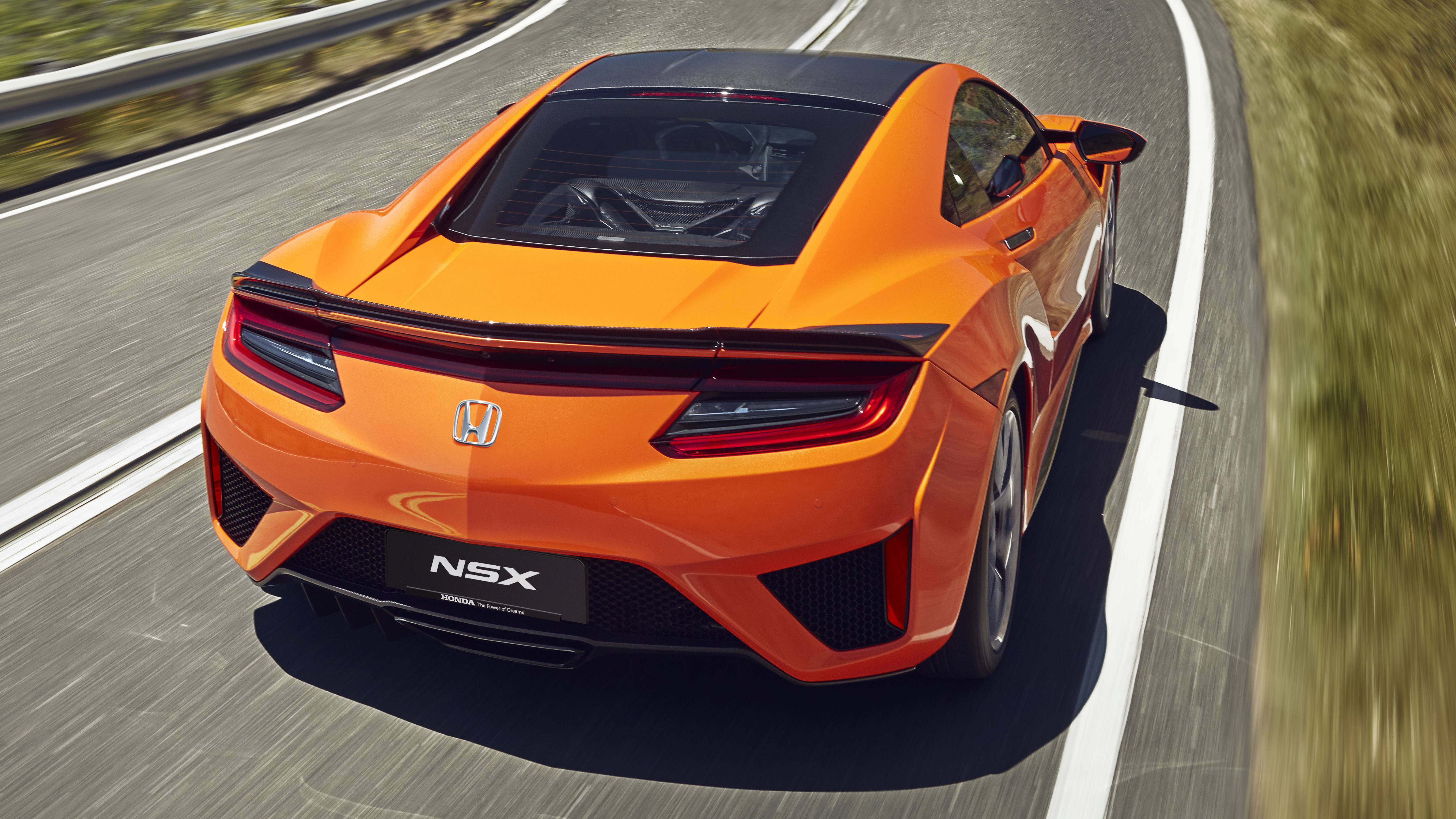 The third-generation NSX was a decade in the making. But, ever keen to tweak, Honda has now decided to give the all-wheel-drive V6 hybrid supercar a nip ‘n’ tuck to make it cleaner, greener and easier to live with. They’ve even given it a fake tan ready for winter.

Main areas of tweakery are to the set-up, tyres and engine. The 2019 car now gets larger front and rear stabiliser bars, increasing stiffness by 26 per cent at the front and 19 per cent at the rear. Stiffness has also increased at the rear hubs and control-arm toe link bushings. We’re told these deeply nerdy developments should increase the NSX's agility.

Honda’s engineers then plugged in their laptops and got fiddly with the supercar's electronic brain. Software updates have been applied to the hybrid system, electric power steering and stability control. Finally, the dampers have been modified to increase the ride's bandwidth; making it softer to live with everyday, but without compromising track performance.

It hasn’t been stated as to whether the minor changes to the twin-turbocharged 3.5-litre V6 hybrid power unit (boosted injectors, heat management and a new particulate filter to keep the NSX within the new emissions regulations) have bettered the current car’s 573bhp, 476lb ft of torque, 0-62mph time of 2.9sec or 191mph top speed. But the set-up changes and a set of new Continental SportContact 6 tyres have contributed to lowering the NSX’s Suzuka lap time by two seconds.

There’s no word on price yet, but we can’t imagine it’ll be too much more than the current base price of £140k. So do you dig it? Let us know below.