The Porsche 718 T is a harder cored Boxster and Cayman 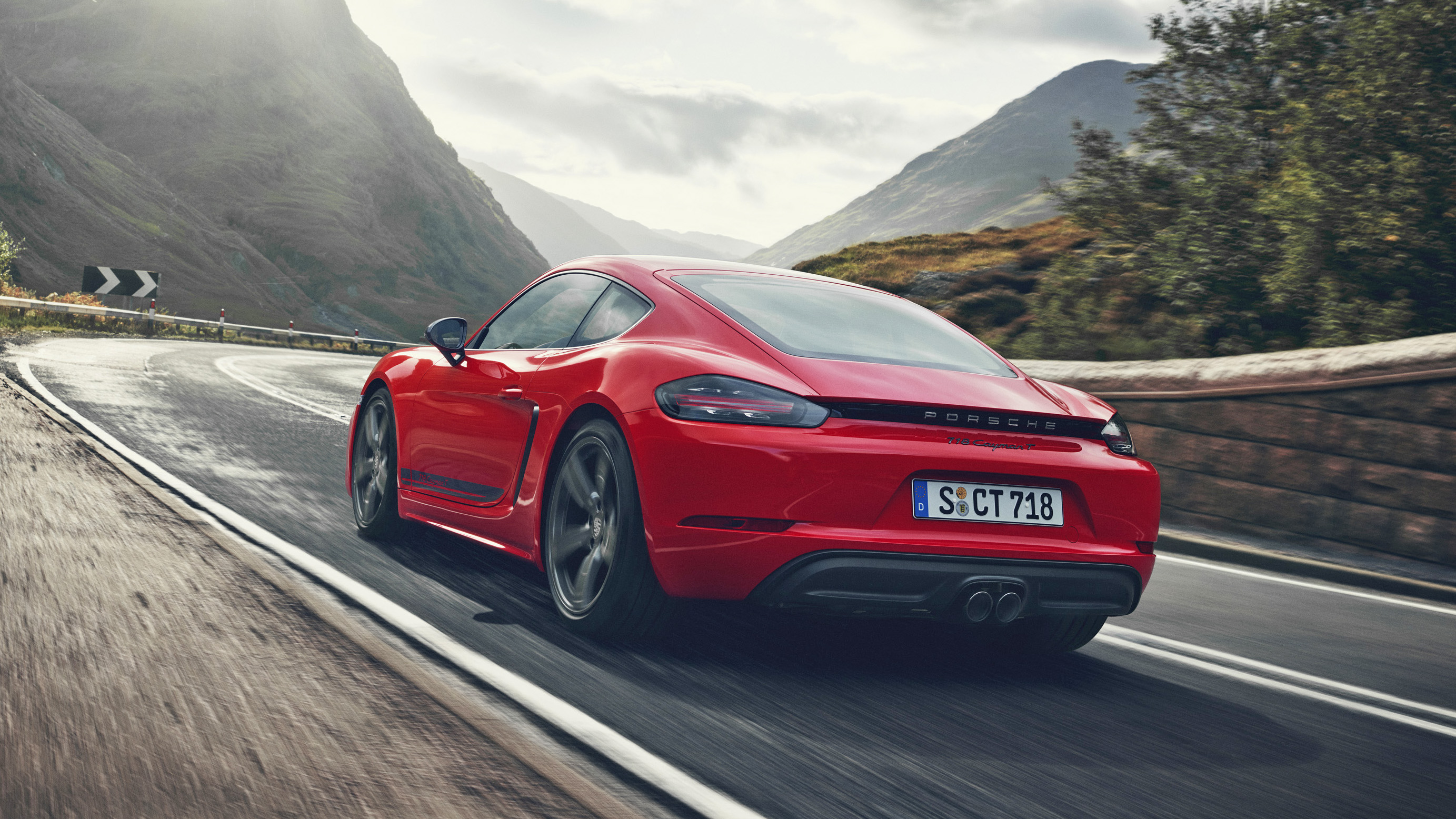 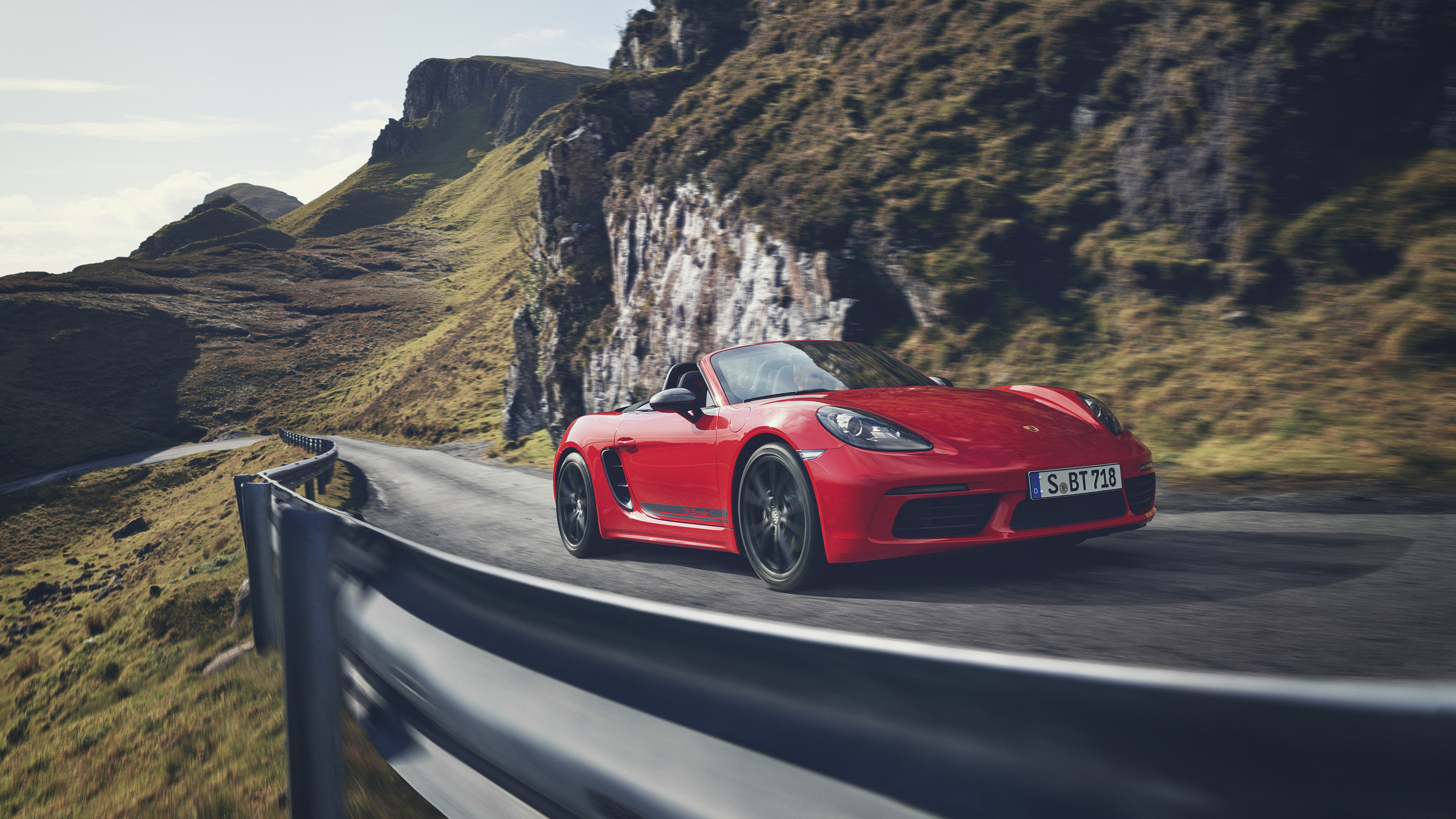 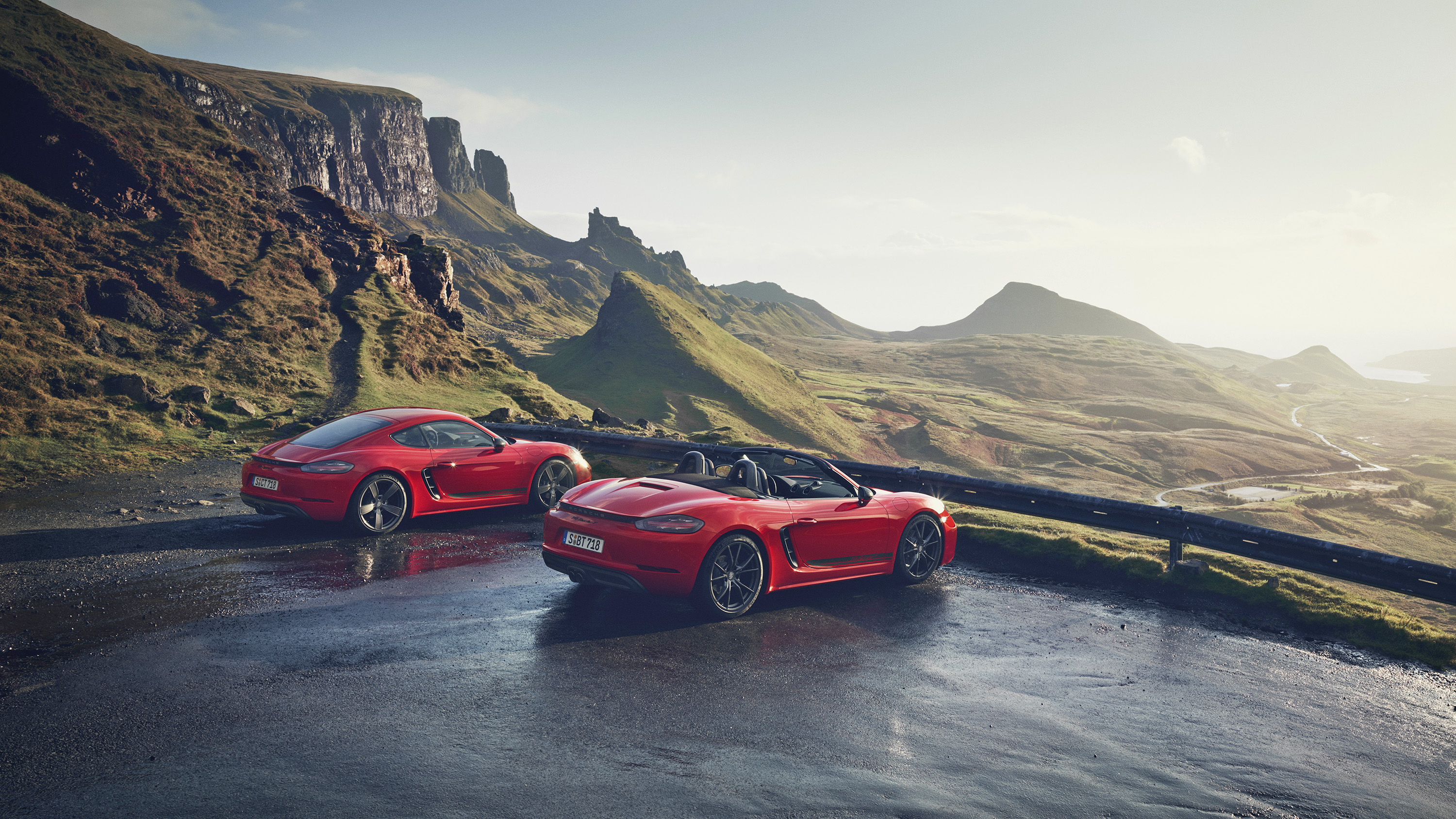 Anyone struggling to get their head around Porsche’s range, look away now. There’s a new 718 and it’ll likely confuse the heck out of you.

For the rest of us, welcome to potentially the best mid-engined Porsche until the new Cayman GT4 arrives. Called the 718 T, it’s a smaller, cheaper, more mid-engined version of the 911 Carrera T that proved rather wonderful when it launched this year.

The T is the fourth version of the 718, sitting between base Boxsters and Caymans and their higher-powered S versions, with the GTS another level higher. In short, you get the lowest-powered engine – a 296bhp 2.0-litre four-cylinder turbo – but with Porsche’s nicer options boxes ticked.

So 20mm-lower sports suspension, usually only available on the S and above, is fitted as standard, as are 20in wheels and Sport Chrono, bringing with it auto rev-matching for the manual gearbox and some more slippery stability control settings. Two things that would have improved our 718 Cayman long-termer quite nicely.

On an even nerdier level, the standard six-speed manual or optional PDK paddleshift auto come with dynamic mounts that help control their movement and minimise their vibrations to further sharpen the handling. Can’t say we’d noticed any gearbox wobble (nor handling imprecision) in our car…

Performance figures are identical whichever version you go for. The top speed is 171mph, with 0-60mph taking as little as 4.5secs (if you spec PDK) and 0-100mph around 11 seconds.

The 718 T’s potential downsides are shared with the 911 Carrera T, in that it’s possible to see its existence as a wee bit cynical. As standard, Porsche has removed the sat nav and media system to save some weight and give the Boxster and Cayman a more hardcore feeling. But you can add it all back in for nowt, and you should, because this is likely to be a brilliant road car and you wouldn’t want anything to put you off driving it a very long way.

If these are anything like the 911 Carrera T, however, they’re likely to be very beguiling cars if you can put your philosophical ponderings aside.