Only ten were believed to have been built, and this gorgeous Bimmer is one of them 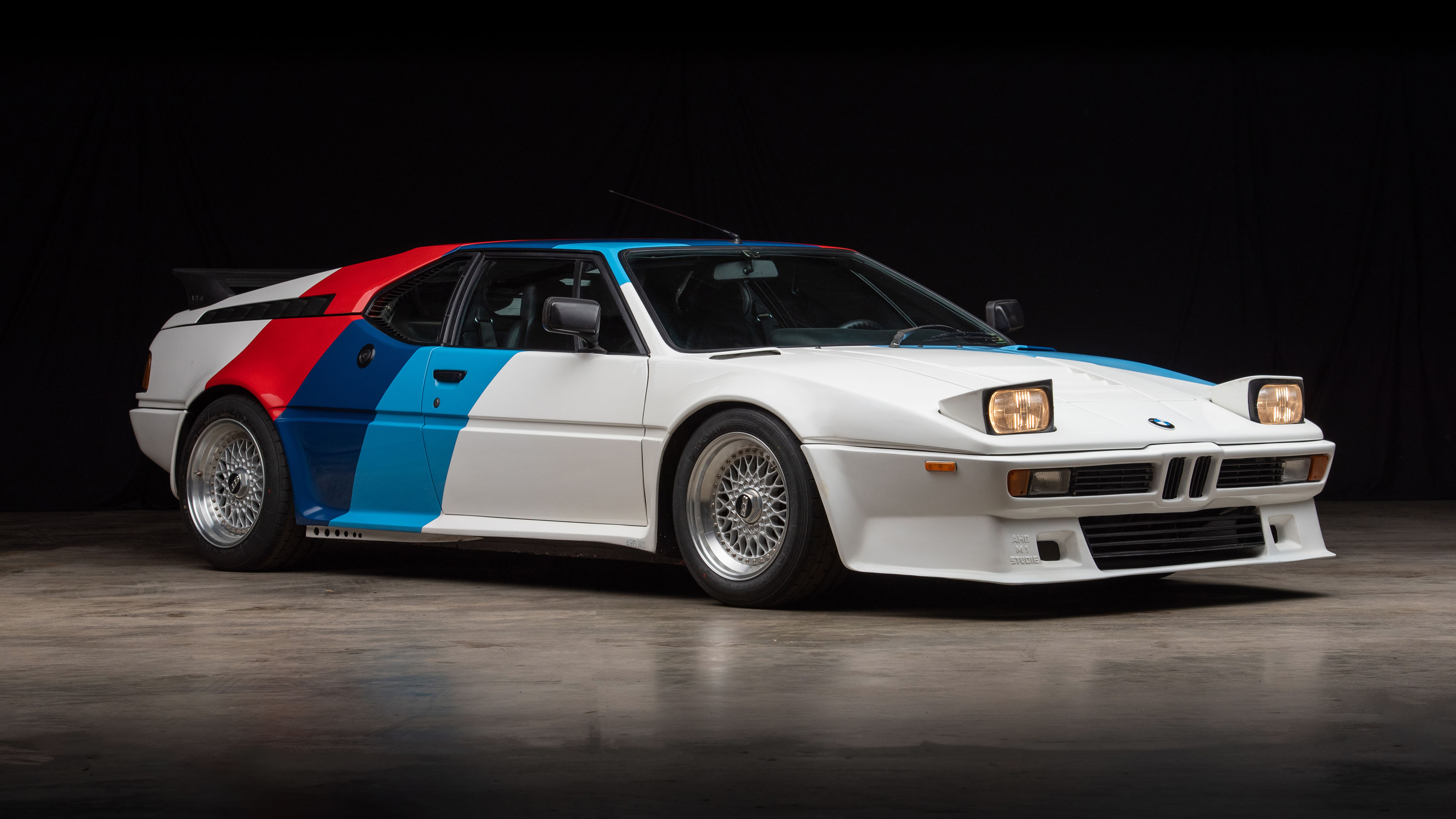 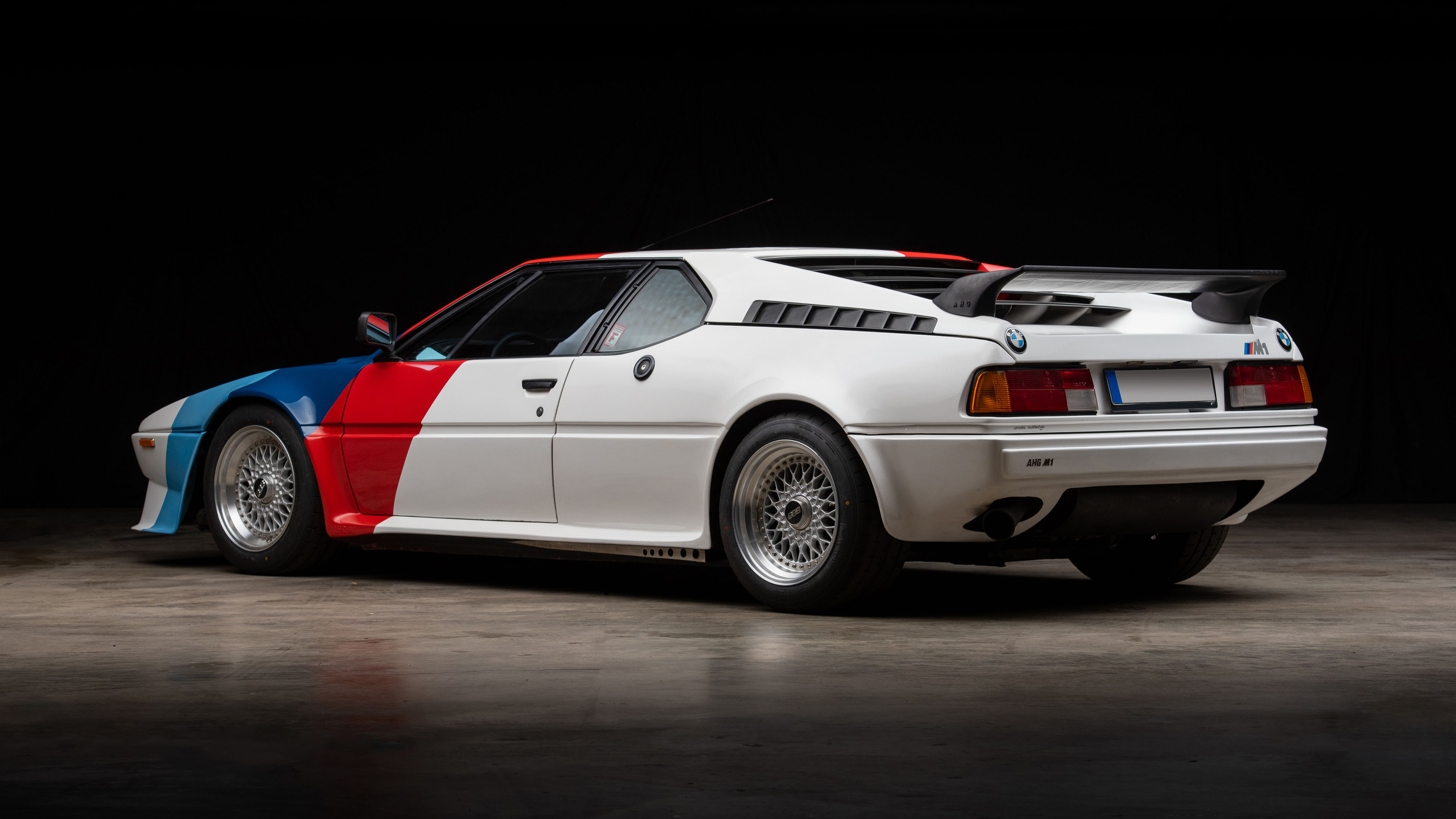 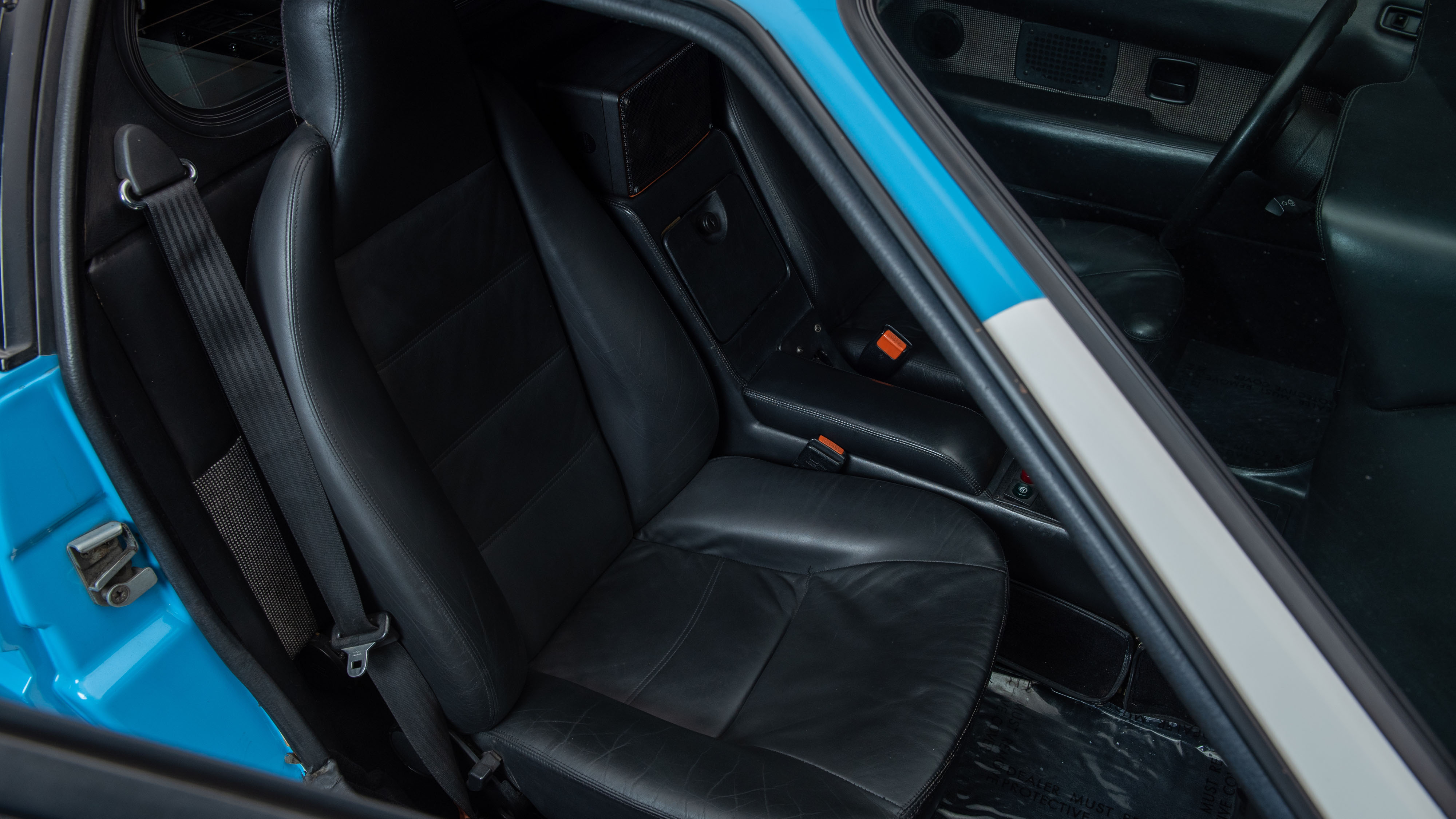 The BMW M1 story need not be repeated here because you already know it, suffice to say: BMW M wanted to go racing, built one of the finest cars in its history, missed the boat because of rule changes, made a one-make race series while they figured it out, knocked out a few amazing road cars.

This particular car then, straddles that entire story in one, wide-arched swoop. It’s an extraordinarily rare BMW M1 ‘AHG Studie’, and you might not have heard of these. Only ten were believed to have been built by German BMW dealer AHG, and the story is thus.

After the Procar series finished its run in 1982 after two years supporting Formula One, AHG owner Peter Gartemann wanted to turn the homologated, road-going BMW M1 supercar into a rolling tribute to one of the finest support series ever conceived.

Externally it’s clear these are no ordinary BMW M1s, largely thanks to that swollen bodywork that takes in Procar-inspired front and rear spoilers, side skirts and flared wheel arches. No show ponies though, these AHG Studies received adjustable racing suspension, simply wonderful 16in three-piece BBS alloys, a new exhaust, a special racing clutch and a power boost to that 3.5-litre sixer to 350bhp. Remember, at the time the production cars were running just over 270bhp. 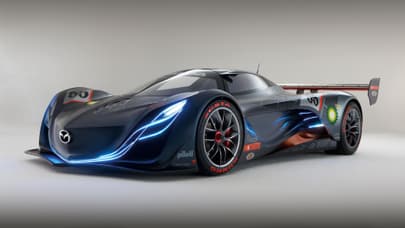 Also remember, this is still a road car, so Gartemann specified leather seat inserts in place of the cloth ones and, um, better speakers, though quite why anyone would want to drown out that straight-six is beyond us. Perhaps it was acceptable in the Eighties. Still, they’ve even thrown in a Blaupunkt (hat tip, Robocop, 1987). The livery went full-on Procar, Gartemann commissioning the “renowned German paint shop of Hermann Altmiks” to replicate those racing cars' famous paintjobs.

Apparently converting each car cost an ‘astronomical’ amount, not least because each one was certified by Germany’s inspection association TÜV. BMW Classic says the base M1 here was built in 1979, and somewhere along the line an owner invested heavily in getting it to this AHG spec.

It later spent time in the States in Georgia, then in the hands of ‘renowned collector’ Don Davis, and later in the AE Collection of Paul Walker and Roger Rodas in California, “known for its rare Japanese and European sports cars”.

It’s had a bit of service work done in the middle of the last decade – rebuilt water pump, change of oil, coolant and brake fluid, battery and tie-rod replacement, repainted valve cover – though amazingly shows just 6,821km on the odometer.

As such, it comes with a rather large estimate. It’s being auctioned at RM Sotheby’s Miami sale this weekend, and the auction house reckons it’ll go for between $450k-$550k. So it need not be repeated here because you now already know it, but suffice to say: this is one of the finest BMW M1s ever built.