Superman director Richard Donner’s cars are up for grabs

Is it a bird? Is it a plane? No, it’s a gorgeous Porsche, and nine other classics up for auction 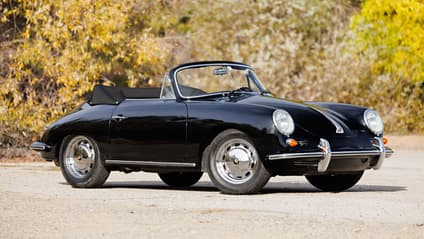