And it’s got a ‘lizard textured golden leather’ interior. You need to see this 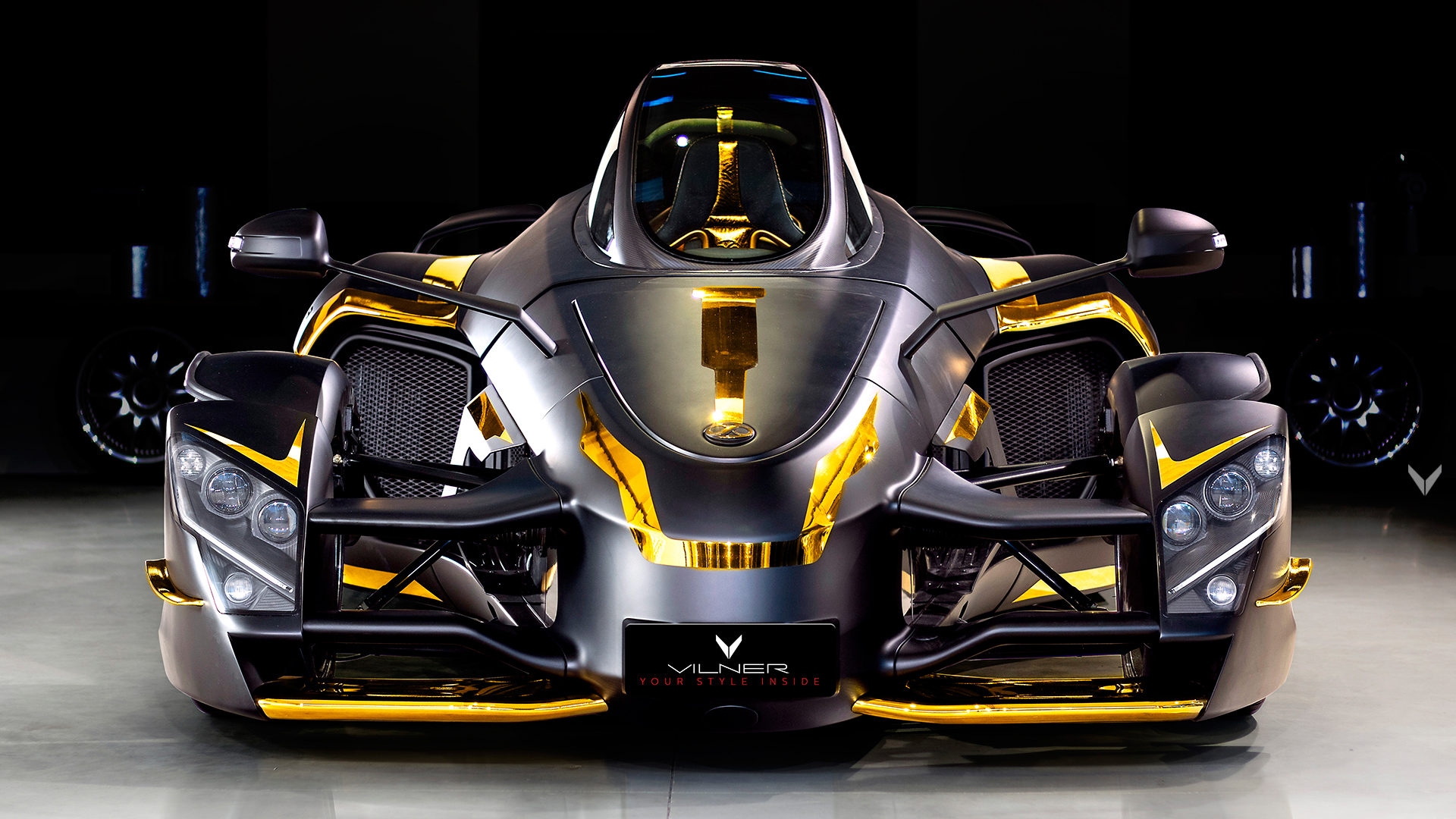 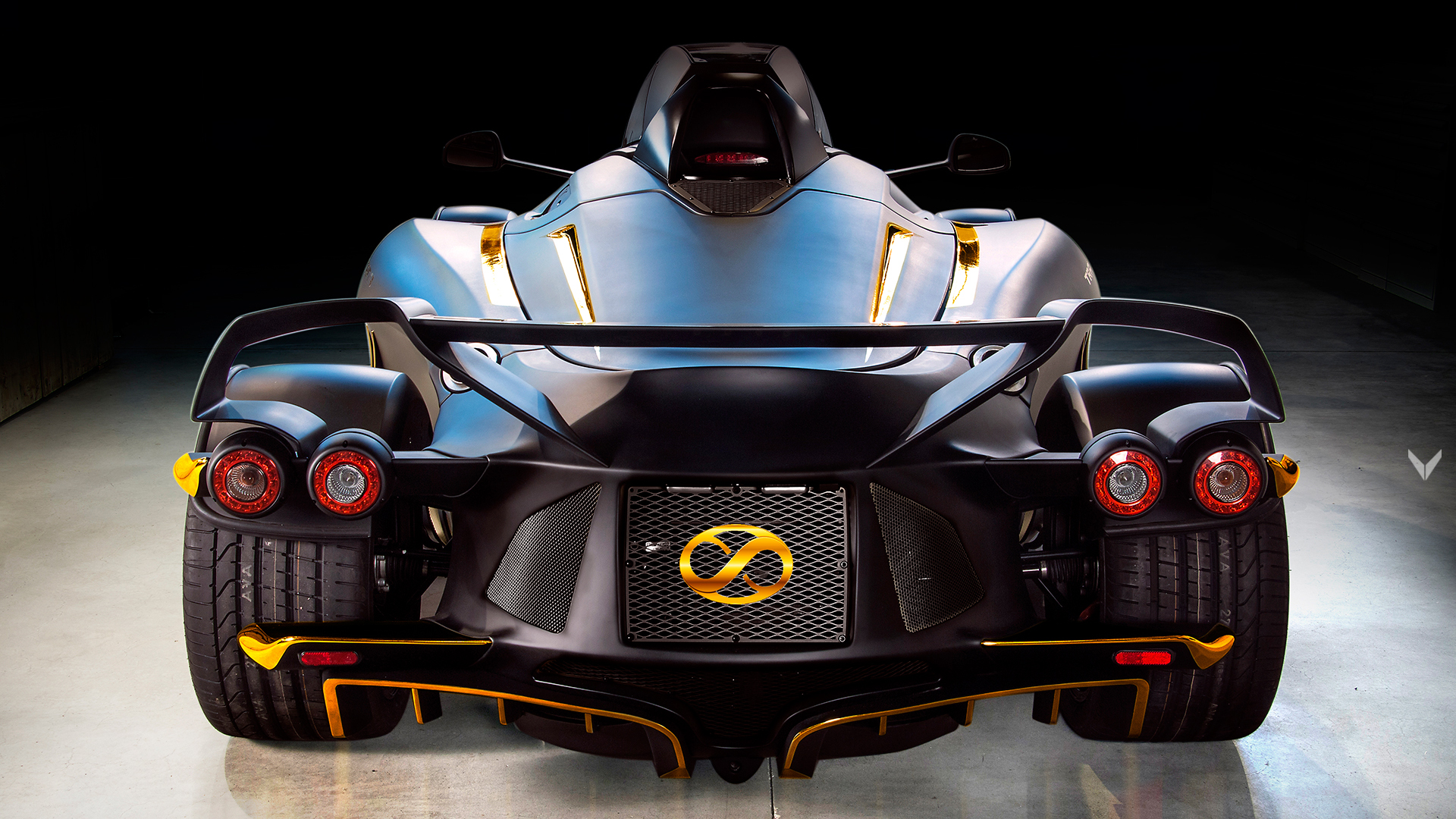 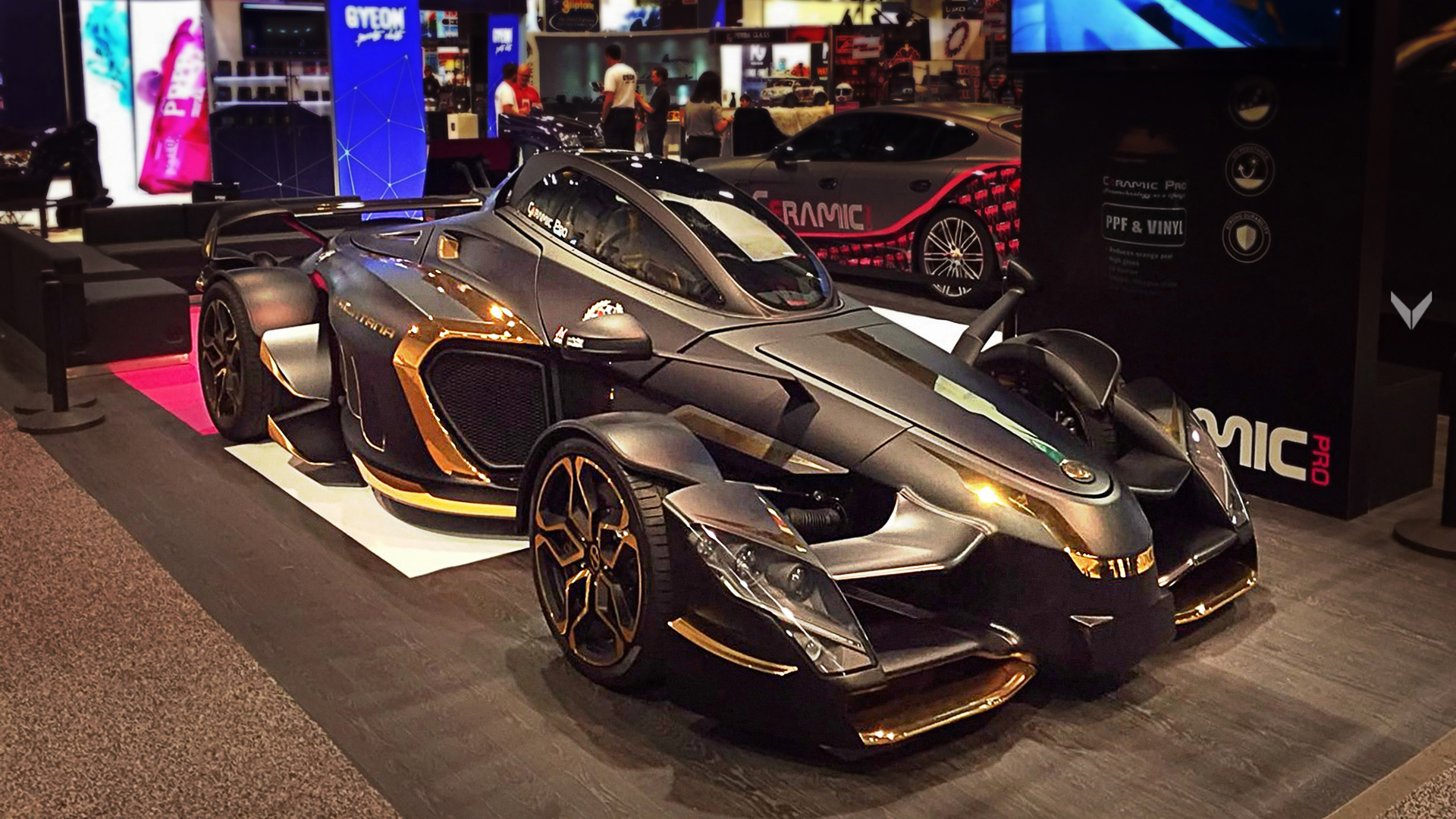 Case in point, this one. It’s called the XTR and it is being displayed at the SEMA show. It features a variety of things that ought to pique your interest, if your interests include a) stupendously powerful V12 engines, and b) lizards.

Not real lizards, sorry to report, but merely a ‘lizard-texture’ for the gold-coloured leather inside. Vilner – a Bulgarian company specialising in car interiors – is responsible for developing the Tramontana’s cabin. That’s right, golden leather.

It flows from the car’s exterior colour scheme, with golden ‘string’ inside, and many other gold-coloured elements. Plus that two-seater, tandem seating layout, which rather stretches the definition of ‘two-seat’. Elsewhere there’s black Alcantara, and a specially designed steering wheel with hidden buttons for the horn underneath.

Further underneath you will find something else that’s golden. A tuned, 5.5-litre Mercedes V12 pumping out 876bhp and 677lb ft of torque. The twin-turbo V12 is mid-mounted, running through a seven-speed sequential gearbox to the rear wheels. Ready to go, the whole XTR weighs just 1,268kg. And it’ll go from 0-62mph in less than 3.3 seconds.

The XTR’s been around for a while, but the SEMA display is a good reminder for just how… distinctive it is. Look at that opening canopy! Marvel at its face! There is no word on price, but know this: each Tramontana is basically crafted to your liking, inside and out. And if you don’t want a V12 (not sure why that thought would ever cross your mind), a 5.2-litre V10 is available.