Should this be the Porsche of the future? | Top Gear
Advertisement
News

Should this be the Porsche of the future?

Digital wizards have created a long-tail for the next generation. But we want it now 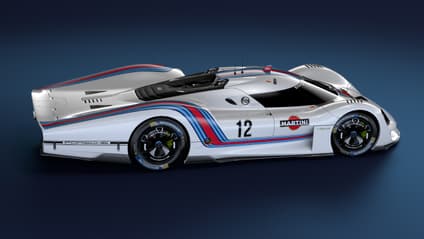