Aston Martin will build the DBX crossover in Wales 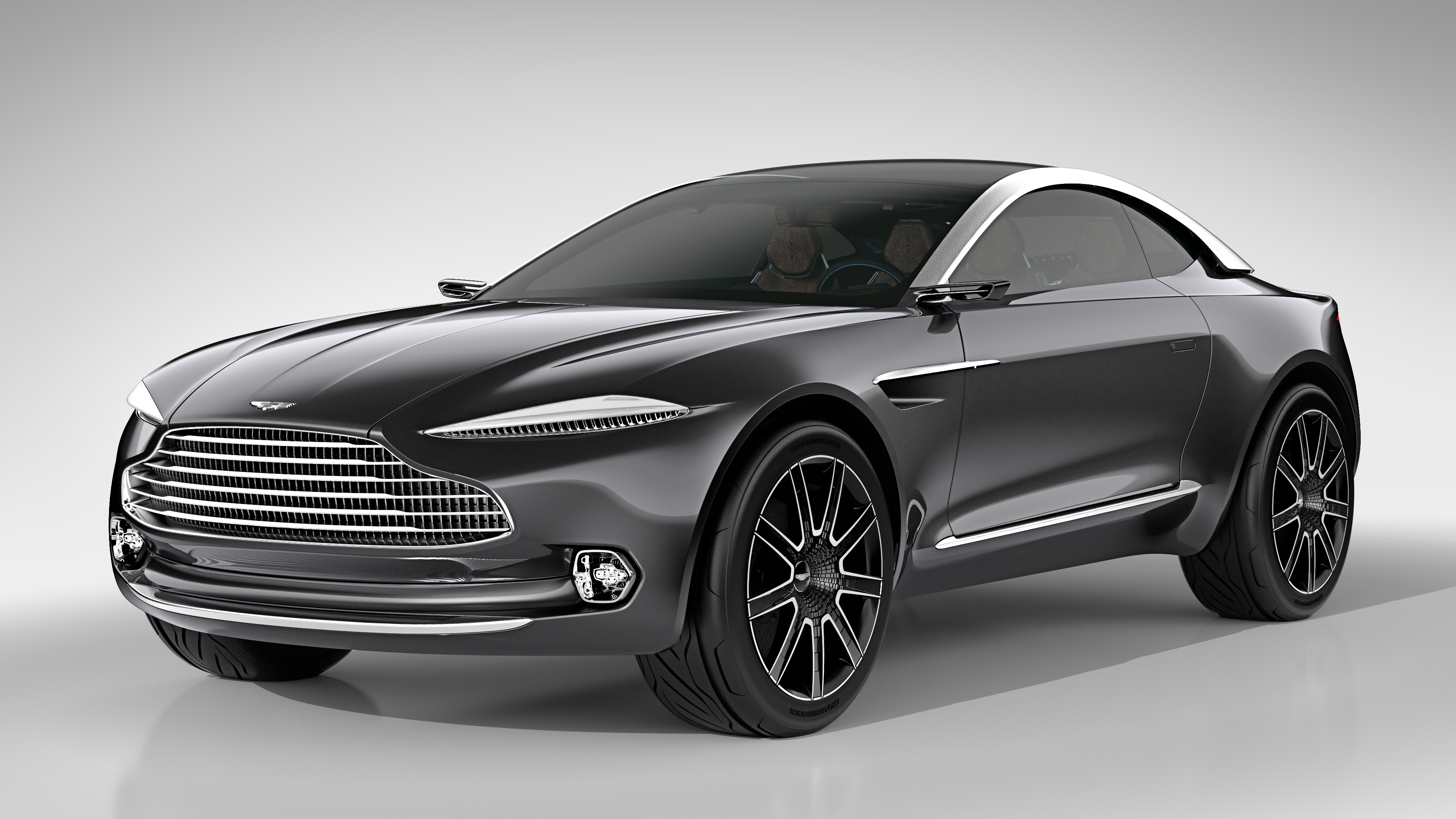 The Aston Martin 4x4 is coming. Today, the company confirmed that it is to spend £200m in transforming three old RAF ‘super-hangers’ in Wales into a production site for the new DBX.

Well, it might not be called ‘DBX’ when it arrives – scheduled for 2020 – but it will be a brand new Aston crossover. We knew of course, that Aston was serious about making a 4x4; we first saw the concept this time last year at Geneva, not long into Andy Palmer’s new tenure as boss.

In fact, Palmer told TG last year that he’d been imagining something along the lines of the DBX during his ‘gardening leave’ between leaving his old job at Nissan, and taking up the reigns at Aston Martin.

Why? Because an Aston crossover would work well in China and the US. So within his first week as boss, Palmer tasked the design team to start work on the crossover. The DBX was the result.

Finding the space to actually build the thing and bring it to production involved evaluating over 20 potential global sites. The MOD bases in St Athan that won over Aston – and helps keep the product British built, of course – occupy around 90 acres of space. And the good thing is because they’re repurposing existing sites and not building a brand new facility from the ground up, they can get cracking more quickly.

Which means (re)construction of the site kicks off in 2017, with full crossover production earmarked for 2020. That’s a tight timeframe. St Athan will be the sole production base for the new crossover – with over 90 per cent of its production likely to be exported outside the UK – while Gaydon will continue to pump out the company’s supercars, which include the all-new DB11 (later this year), and the recently announced RapidE all-electric saloon (from 2018).

Over the next five years – and using a brand new platform and engines and electrical bits from Mercedes-Benz, don’t forget – Aston will replace its entire supercar family.

“As a great British company,” explains Palmer, “we look forward to St Athan joining Gaydon as our second centre of hand-crafted manufacturing excellence.”

Carwyn Jones, First Minister of Wales, added: “I am delighted to officially welcome Aston Martin to Wales. We have been working closely with the company for almost two years in the face of fierce competition from other potential sites across the world.”

Oh, and get this for a lovely bit of synergy: the Avro Vulcan bomber which inspired the name of Aston’s new 820bhp track-toy (which we’ve driven) flew out of both Gaydon and St Athan.