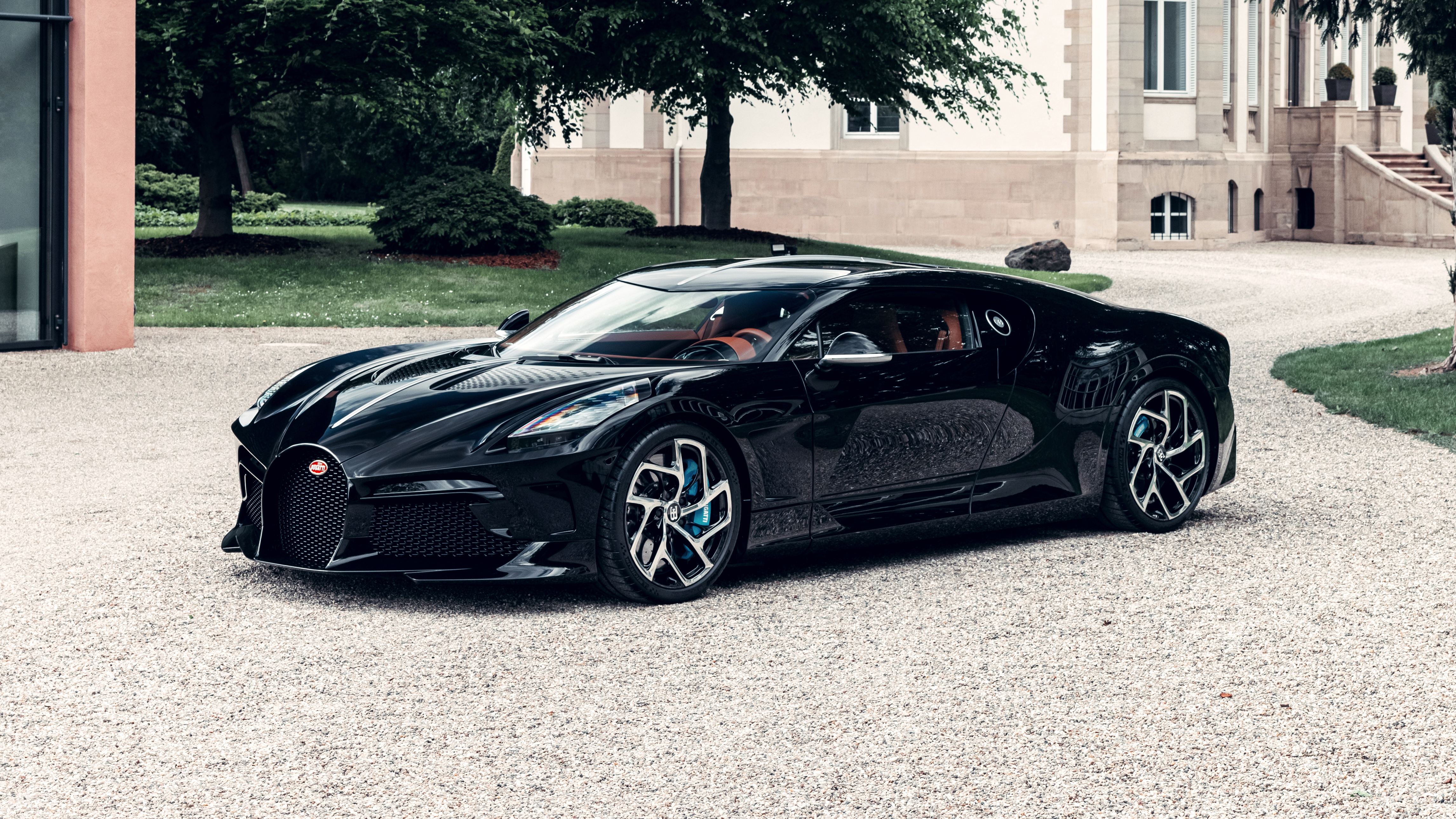 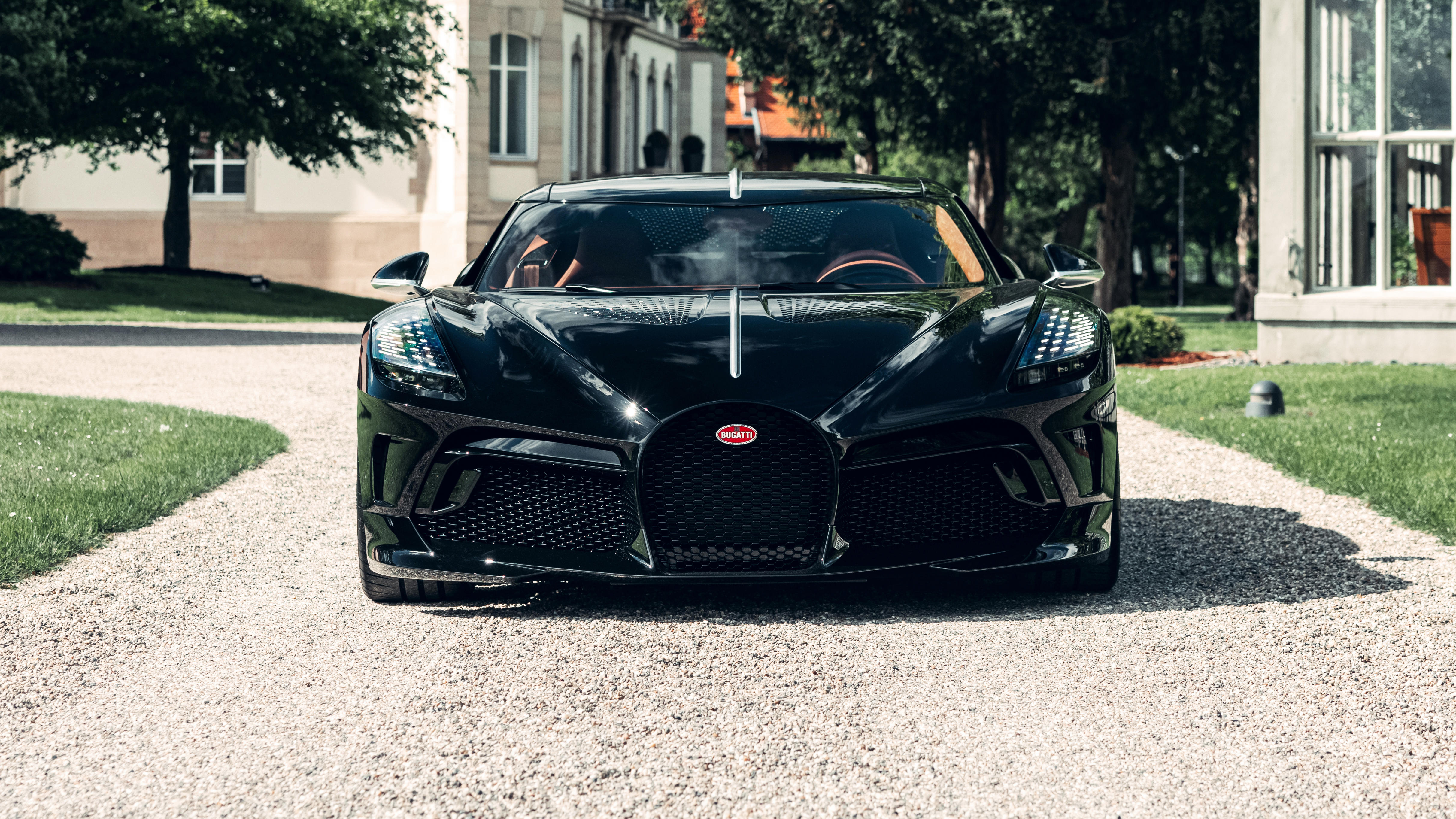 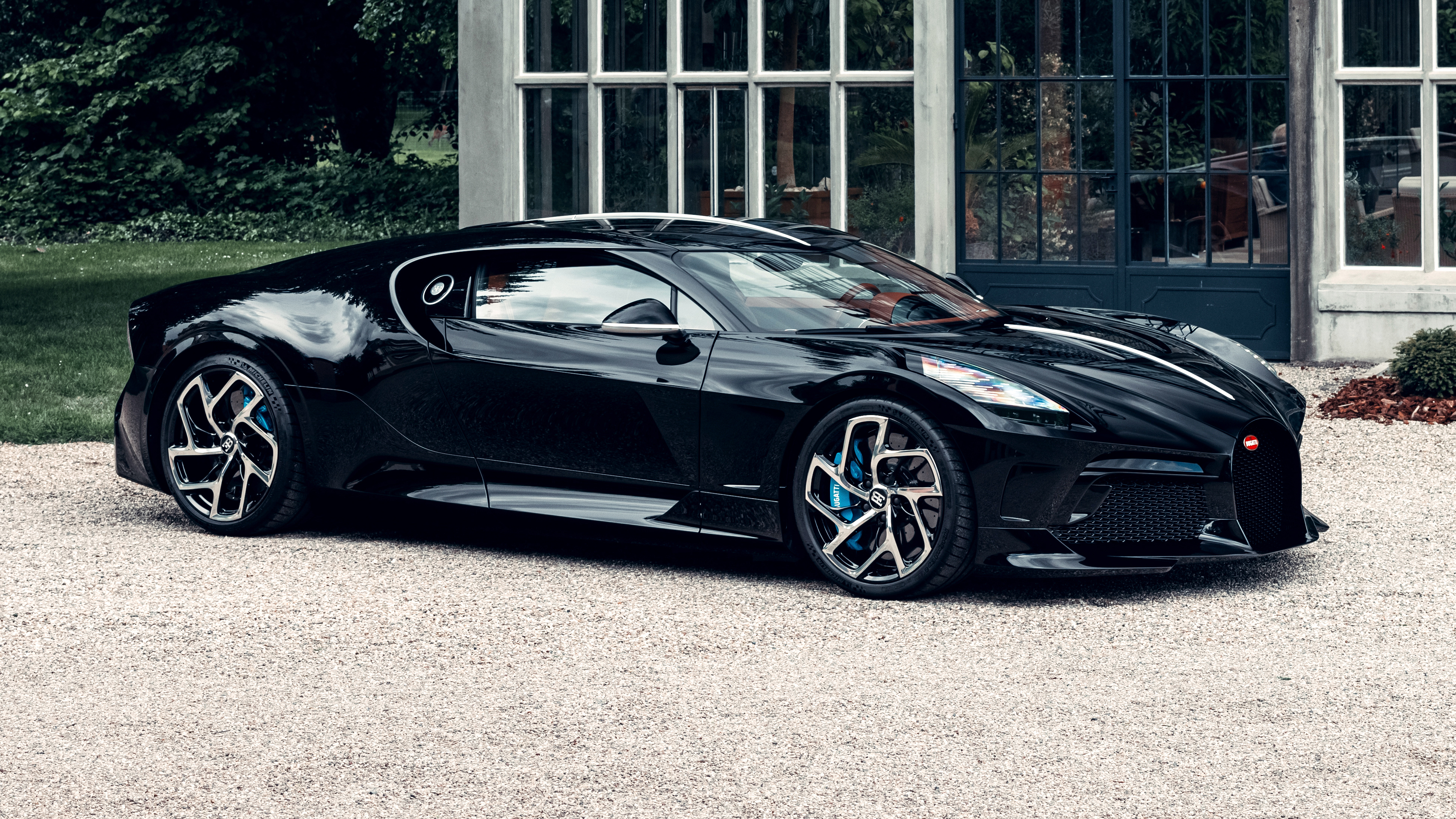 Over two years since we first saw it at the 2019 Geneva Motor Show, the Bugatti La Voiture Noire is done. Finished. Ready for immediate, Amazon Prime-style dispatch to its new owner, a “Bugatti enthusiast” who paid €11milllion before tax (in the UK it’d cost £11.4million all-in) for this remarkable Chiron-based one-off hypercar. What. A. Thing.

Thought to be the most expensive new car ever (though that record may have just been broken by the Rolls-Royce Boat Tail), the La Voiture Noire is a homage to Jean Bugatti’s Type 57 Atlantic, which mysteriously vanished from a train travelling between the company’s Molsheim factory and Bordeaux in 1940. Were it to be found, it would likely be the most valuable car ever. Just four Atlantics were built and Ralph Lauren, who owns one of the two survivors, reportedly turned down an offer of $100million for his.

Like the other “coachbuilt” Bugattis – the Divo and Centodieci – the LVN is a Chiron underneath. But Bugatti claims its coachbuilt cars are “very distinct” from one another, and from the car on which they’re based, in terms of their character and how they feel to drive. The LVN, for example, has more of a grand-tourer vibe. We don’t know exactly how Bugatti has achieved this far as setup goes, but the company has confirmed the LVN’s wheelbase is 250mm longer, and its body 450mm longer, than a standard Chiron’s.

Bugatti is not like some other manufacturers, where the concept for a bespoke one-off is dictated by the customer. Bugatti’s Head of Coachbuilding Projects Pierre Rommelfanger explains: “Of course we have individualisation… but these projects are driven by Bugatti. So the content is defined by Bugatti, the design is defined by Bugatti.

“As the customer you are part of the journey… but for us the coachbuilt cars are Bugattis, they are designed and made by Bugatti, and we are leading this process.

“The idea for LVN was for a long time already growing in the design team, and this is something Bugatti is deciding. We made this, and we went to one customer for the one car.”

So how did Bugatti decide who’d get it? It won’t say specifically, of course, but given only Chiron owners were invited to buy a Divo, you could easily imagine the LVN’s owner being a fiercely loyal patron of the Bugatti brand. We’re talking Bugatti baseball caps, Bugatti luggage, a Bugatti watch and a warehouse full of Veyrons and Chirons. The whole nine yards.