Is McLaren’s latest bespoke 720S a bit too subtle?

If you’re getting MSO to tart up your 711bhp supercar, why go for something so stealthy? 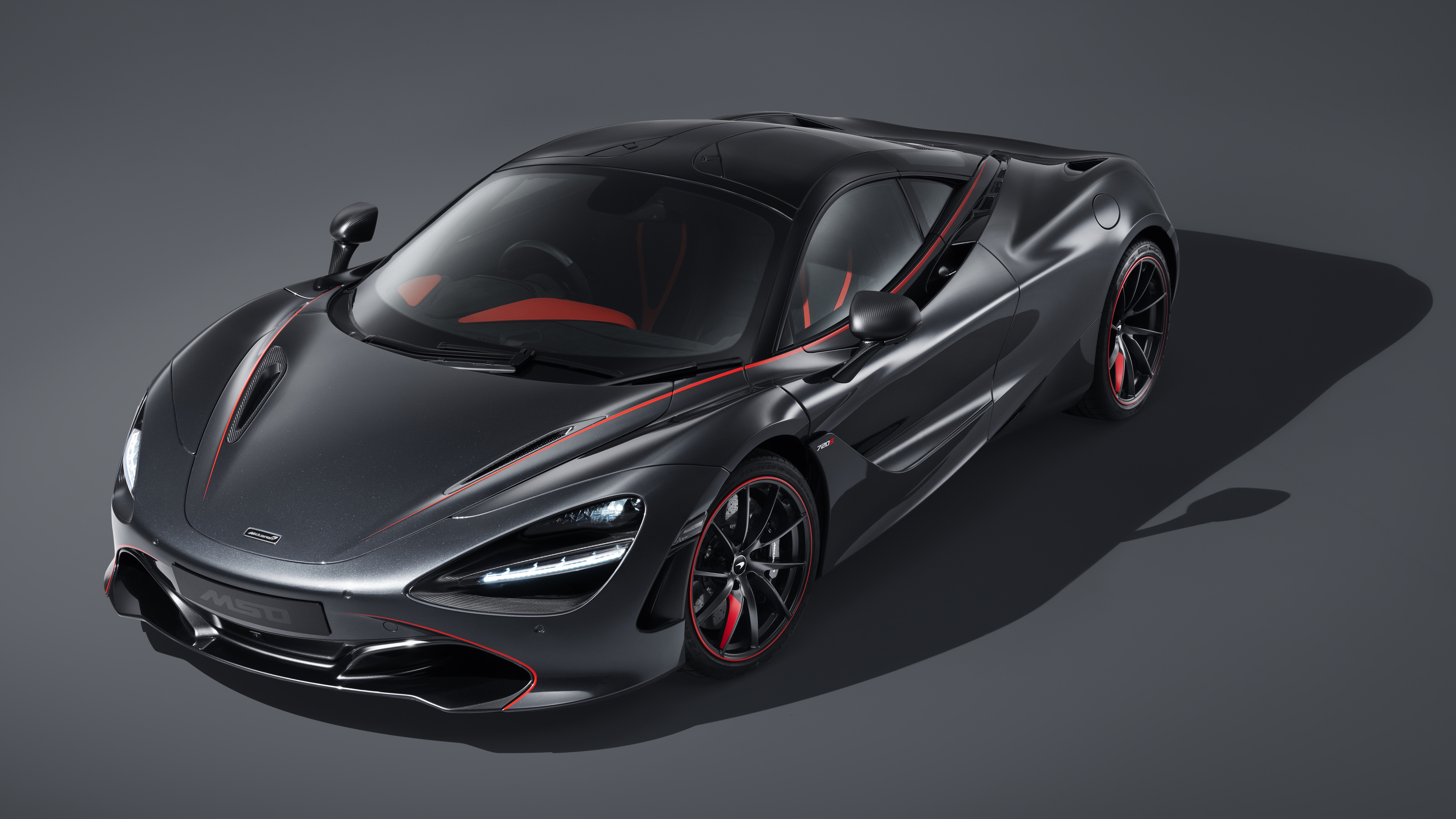 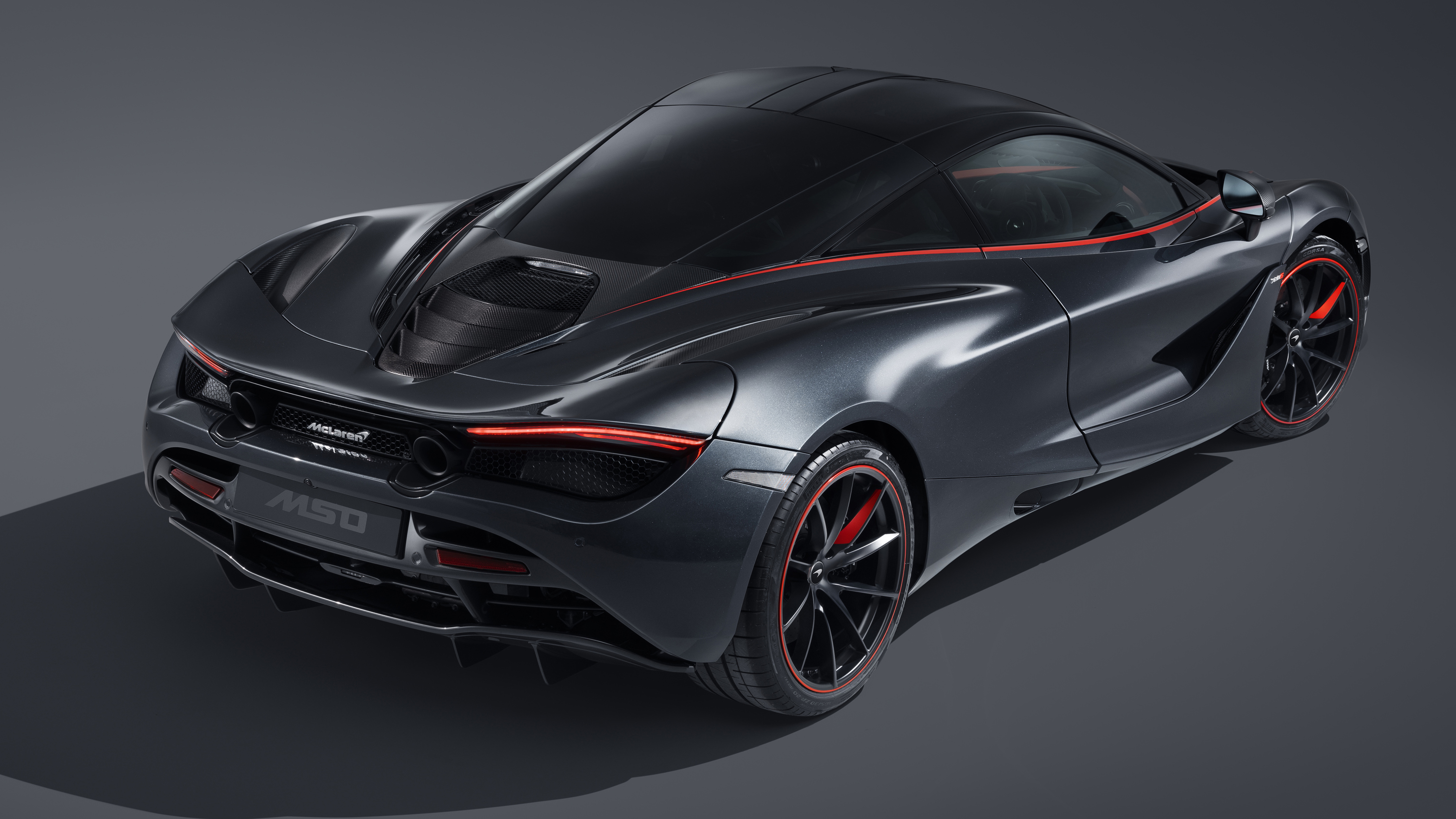 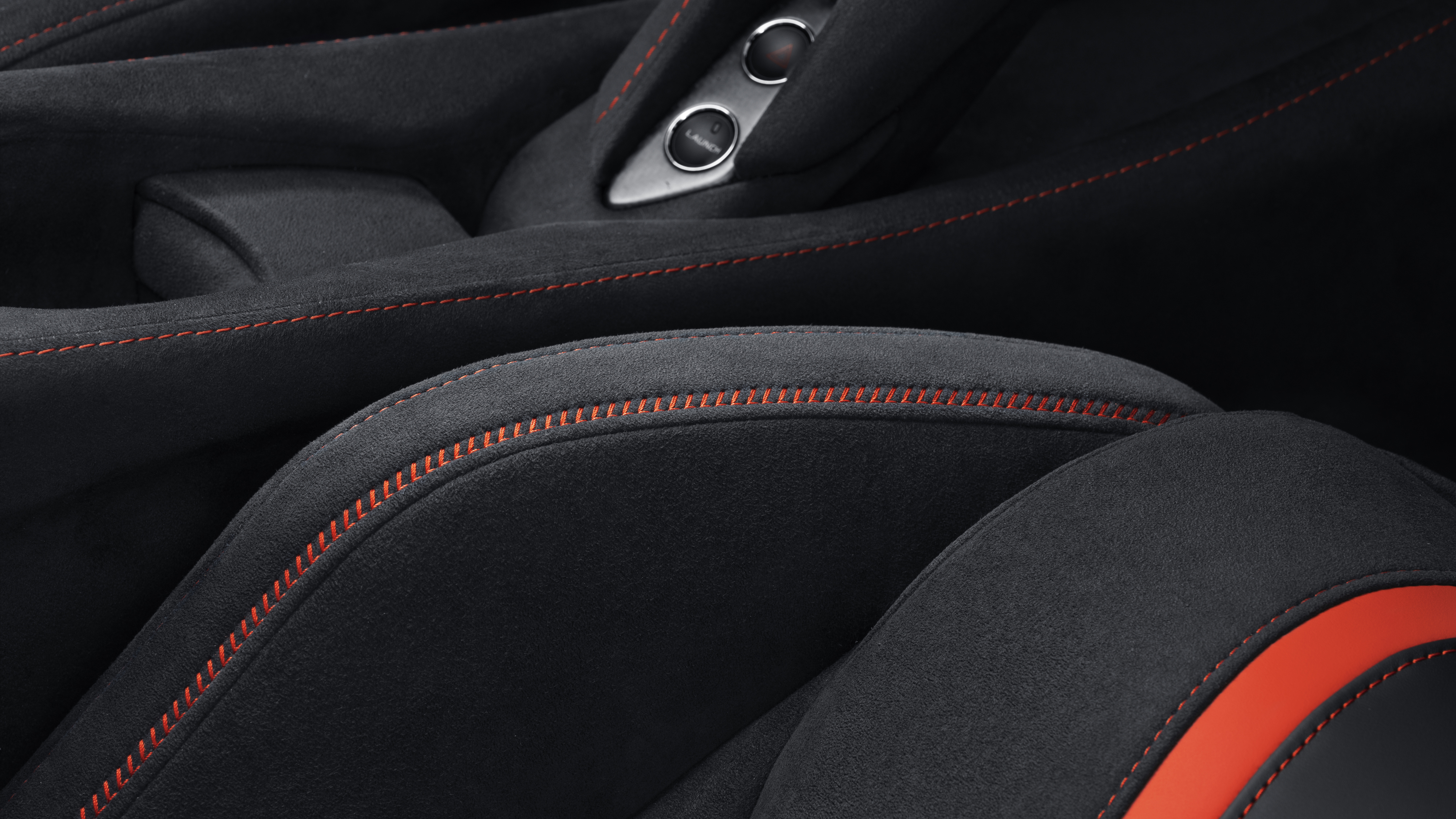 So, if you were going to the considerable expense of commissioning a one-off from MSO, wouldn’t you go a little, well, over the top? TG refrains from the phrase ‘go hard or go home’, but the latest output from MSO is very much on the shy and retiring side of the supercar spectrum. Hmm.

Fittingly, it’s called the 720 ‘Stealth’ theme. While it’s not immediately clear what the car’s radar signature or missile-avoidance capabilities are, it’s obvious this is not the most outlandish McLaren ever to leave the Woking lair. Stealthy, innit?

According to McLaren, the 720S Stealth (720Stealth, surely?) has the following back story. “The [car] was commissioned by McLaren London to be visually even more purposeful than a standard 720S in Performance specification. The scope of the Stealth theme encompasses MSO Defined Sarthe Grey exterior paint – inspired by the McLaren F1 GTR that was victorious at the famous Le Mans Circuit de la Sarthe in 1995 – and Vermillion Red contrast paint to accentuate the lines of the 720S body.”

Said red lines, which loops around the glasshouse and picks out some of the car’s more subtle contours, were hand-painted over the course of 200 hours by MSO’s craftspeople. Touch-up kits are very unlikely to be available from Halfords. You have been warned.

As you’d expect, every carbon fibre option box has been double-ticked, and there are a few flashes of red in the suede-tastic cabin. Even the wheel spokes get a lick of lipstick.

Unique? Certainly. But the TG office is already wondering if similar results could be achieved at home with a tin of emulsion and lots of ambition. Surely, if you’re commissioning your own supercar livery, you go a bit more ‘out there’ than this?