This is the new old Aston Martin V12 Vantage V600 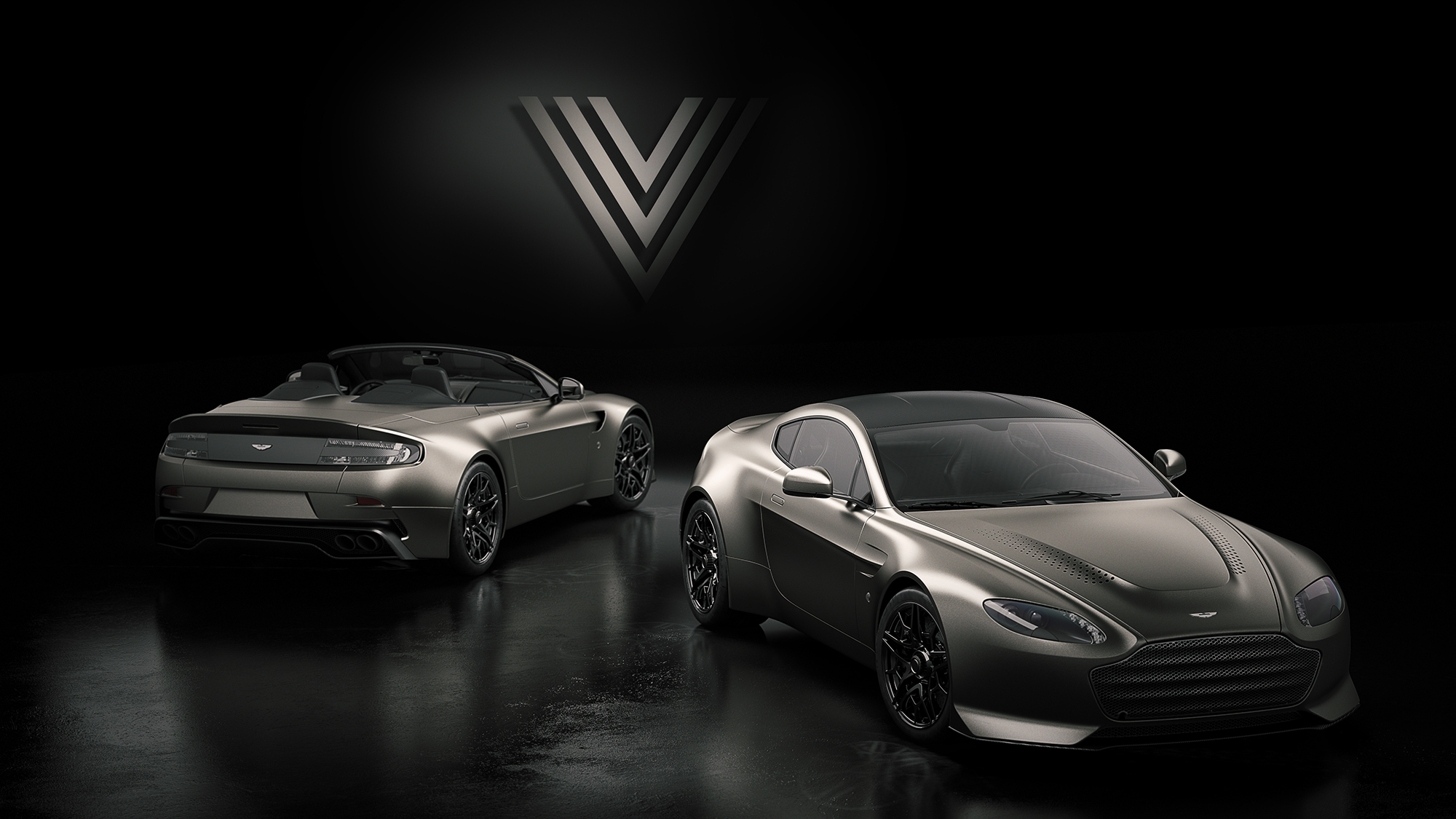 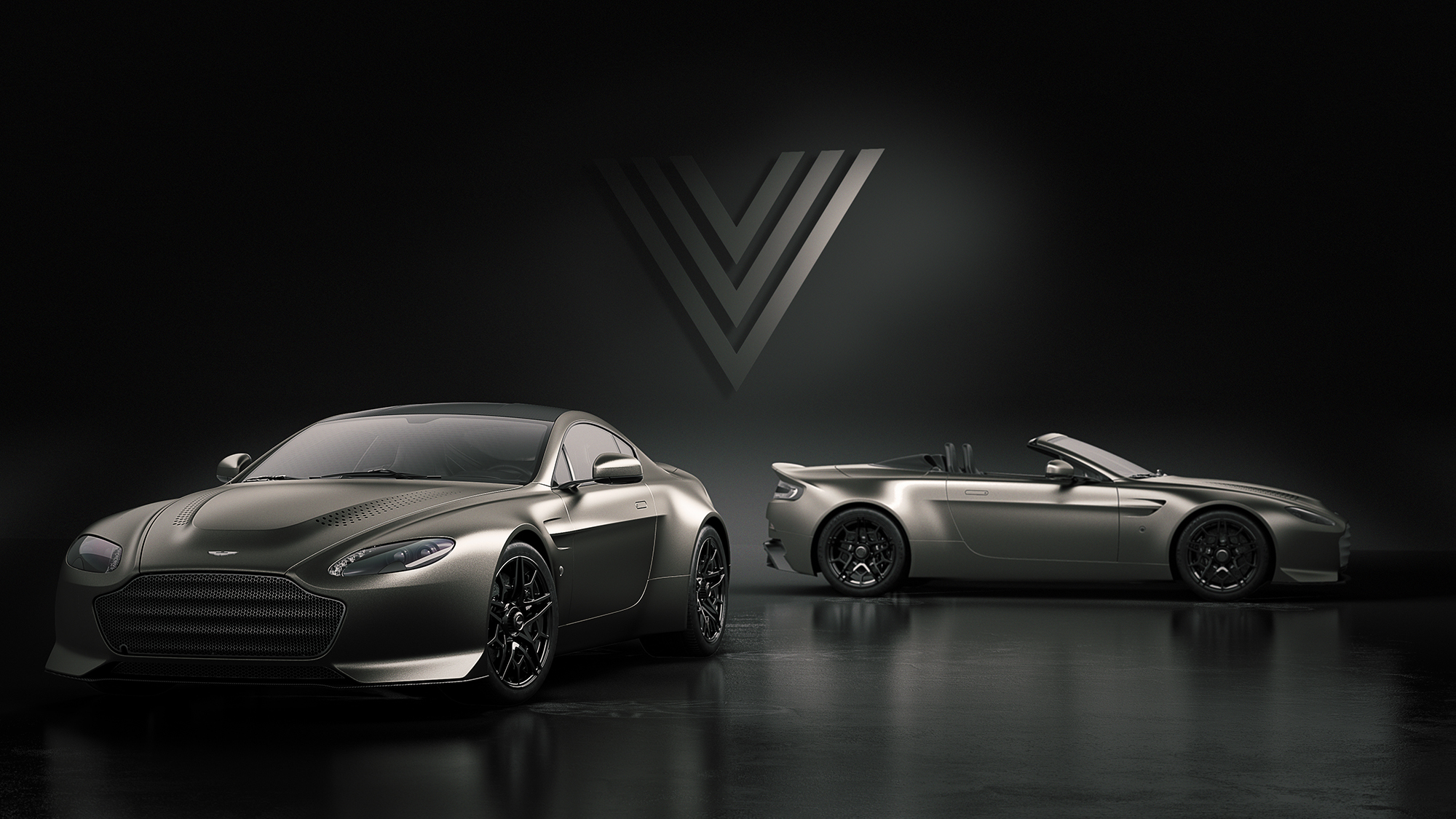 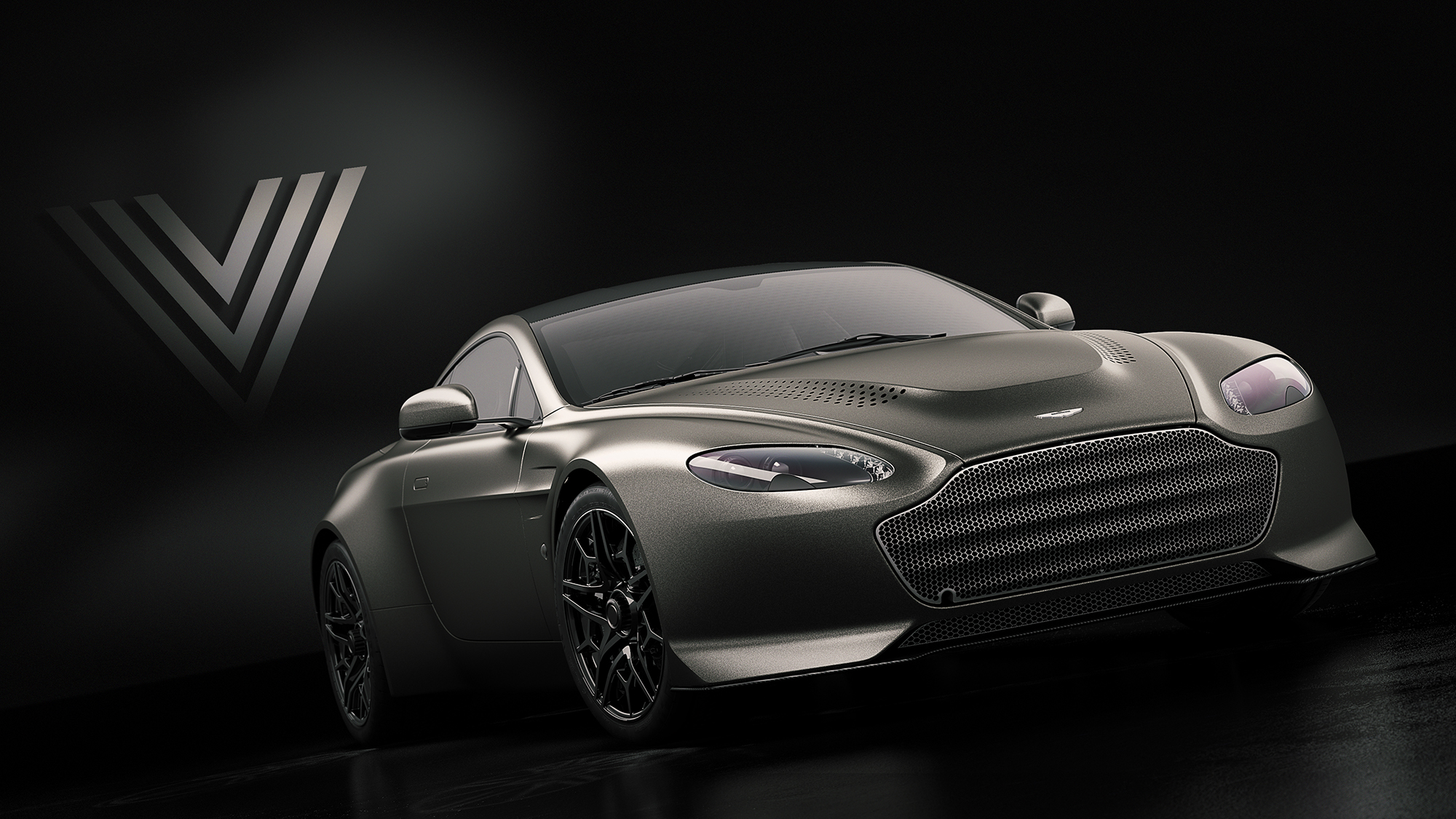 A matter of weeks into production of the all-new Aston Martin Vantage – the AMG powered turbocharged one – and Aston Martin is building 14 more old Vantages. It’s called the V600 – a name previously worn by the monstrous, twin-supercharged 600bhp Vantage of the 1990s – and it’s the last glorious huzzah for the outgoing baby Aston.

Aston Martin’s bespoke division, Q, will produce seven coupes and seven roadster V12 Vantage V600s. All are equipped with the naturally aspirated 5.9-litre, 592bhp V12 which will live on in the Rapide and Vanquish S for a little while longer. Aston has seen fit to keep the V600’s spec as old-school as possible, so the only transmission option for this customer-specified limited run is the seven-speed manual gearbox.

If you’ve noticed the V600 looks more macho than the old Vantage, well spotted. There’s an all-new carbon diffuser (which doesn’t come cheaply on such a limited run of cars), a unique widemouth grille, new side strakes and a holepunch-vented bonnet similar to Daniel Craig’s DB10 from the 007 movie Spectre.

Aston Martin says the two seat cockpit is a study in the beauty of carbon fibre and dark anodised aluminium. Only fans of monochrome need apply. The main console is entirely cloaked in carbon, the gear lever is milled from solid aluminium, and the leather hides have a new, bespoke pattern of stitch. Any colour you like, et cetera...

Now, here’s the part where we tell you all 14 examples are sold out, and have been before the car was even seen, or thought of. Except… it isn’t. Aston Martin hasn’t disclosed a price – which will be north of the standard car’s £140,000 sticker – but we’re told the V600 is available on request and will be delivered in autumn of this year. So, get your orders in for the new old Vantage that’s not new but is newer than the old one, er, now.