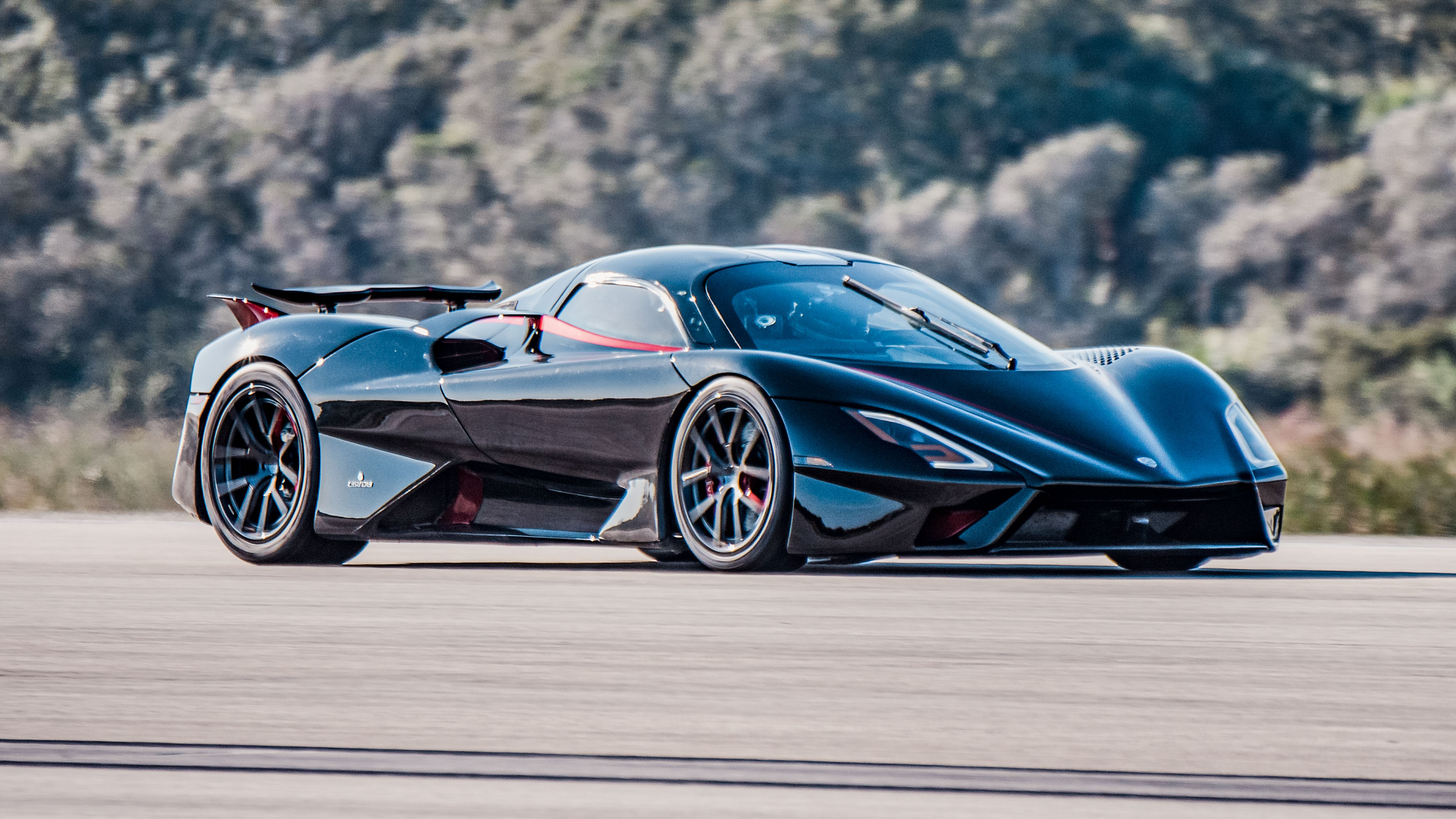 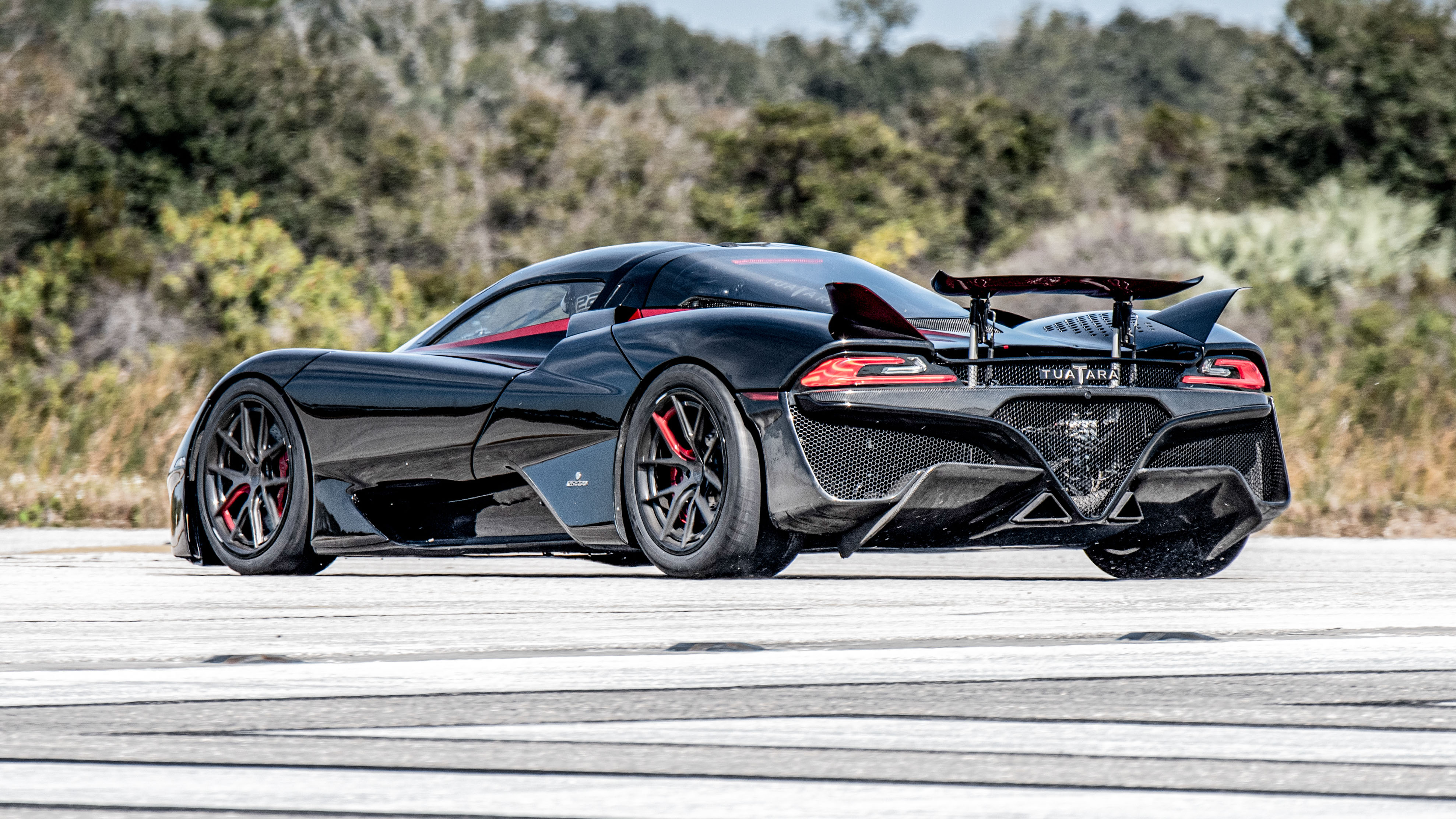 SSC has rerun its top speed attempt in its Tuatara hypercar, claiming a two-way average of 282.9mph.

Tuatara owner Larry Caplin managed 279.7mph on his northbound run, and 286.1mph on his southbound run. If verified, it pips the Koenigsegg Agera RS’s 277mph run that currently stands as the fastest production car in the world. (The Chiron’s 300mph+ was only run in one direction, don’t forget.)

“We took a different approach this time in accelerating the car to the higher speeds,” said SSC boss Jerod Shelby. “Larry Caplin, who owns the car, used a ‘drag race’ style of acceleration during the record runs, pulling full throttle and boost for 40-50 seconds.

“Back in October we were leaning into the speed much slower and used only about 20-25 seconds of full throttle and boost during the run. The difference is impressive both performance and operation wise.”

Caplin, added: “I got a taste of full power in the top of seventh on the last run. I am excited to come back and break 300mph.”

Back in October, SSC claimed it had run a two-way average of 316.11mph, with a vmax claimed at 331mph, though this was mired in controversy. Shelby later released a statement. “Somehow, there was a mix-up on the editing side, and I regret to admit that the SSC team hadn’t double checked the accuracy of the video before it was released. We also hadn’t realised that not one, but two different cockpit videos existed, and were shared with the world…

“At first glance, it appears that the videos released have differences in where the editors had overlaid the data logger (which displays speed), in relation to the car’s location on the run. That variance in ‘sync points’ accounts for differing records of the run.”