The 666bhp Lister Stealth is a 195mph modified Jag F-Pace

Britain’s fastest and most powerful SUV, according to its makers. Yours for £110k 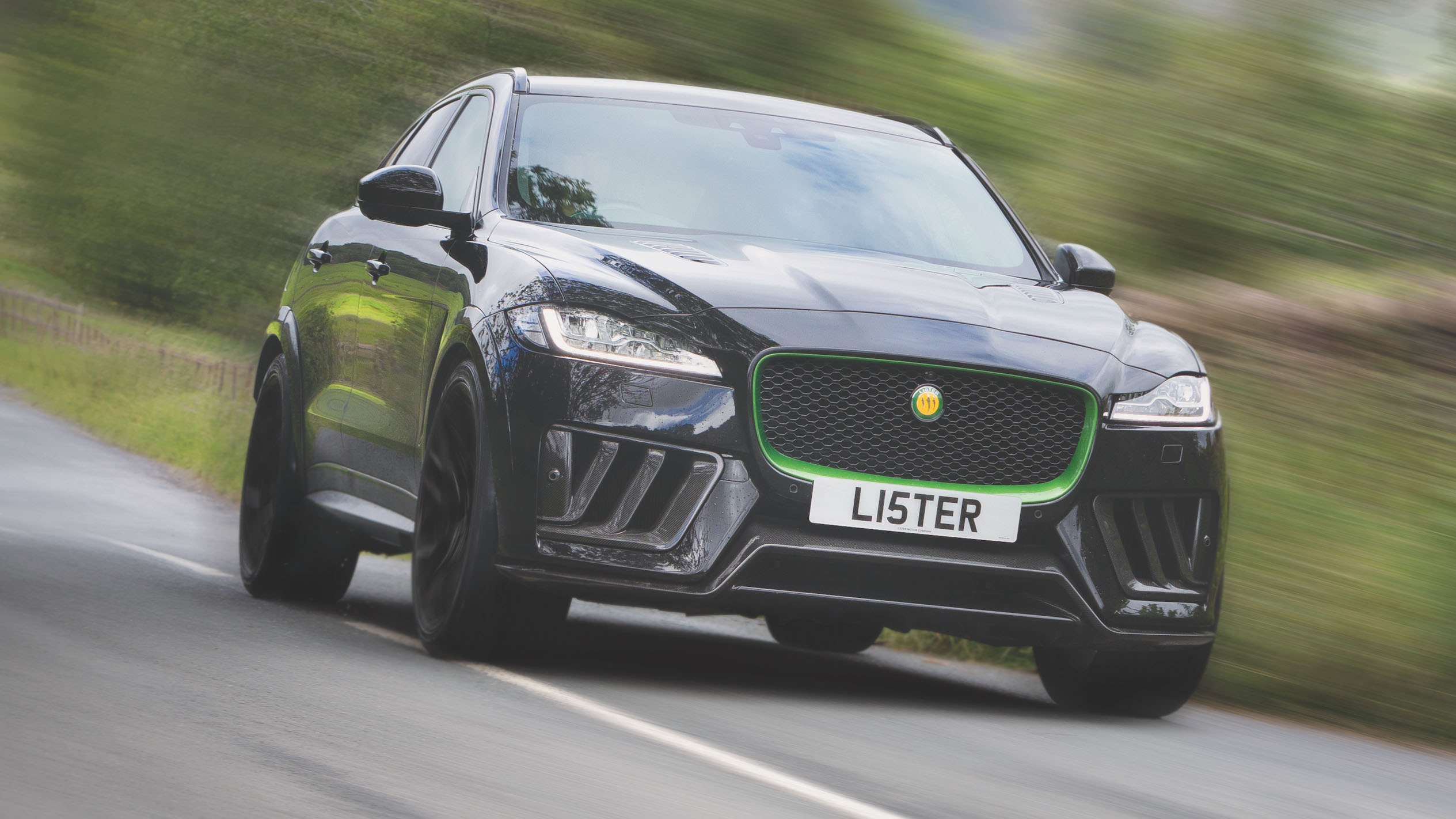 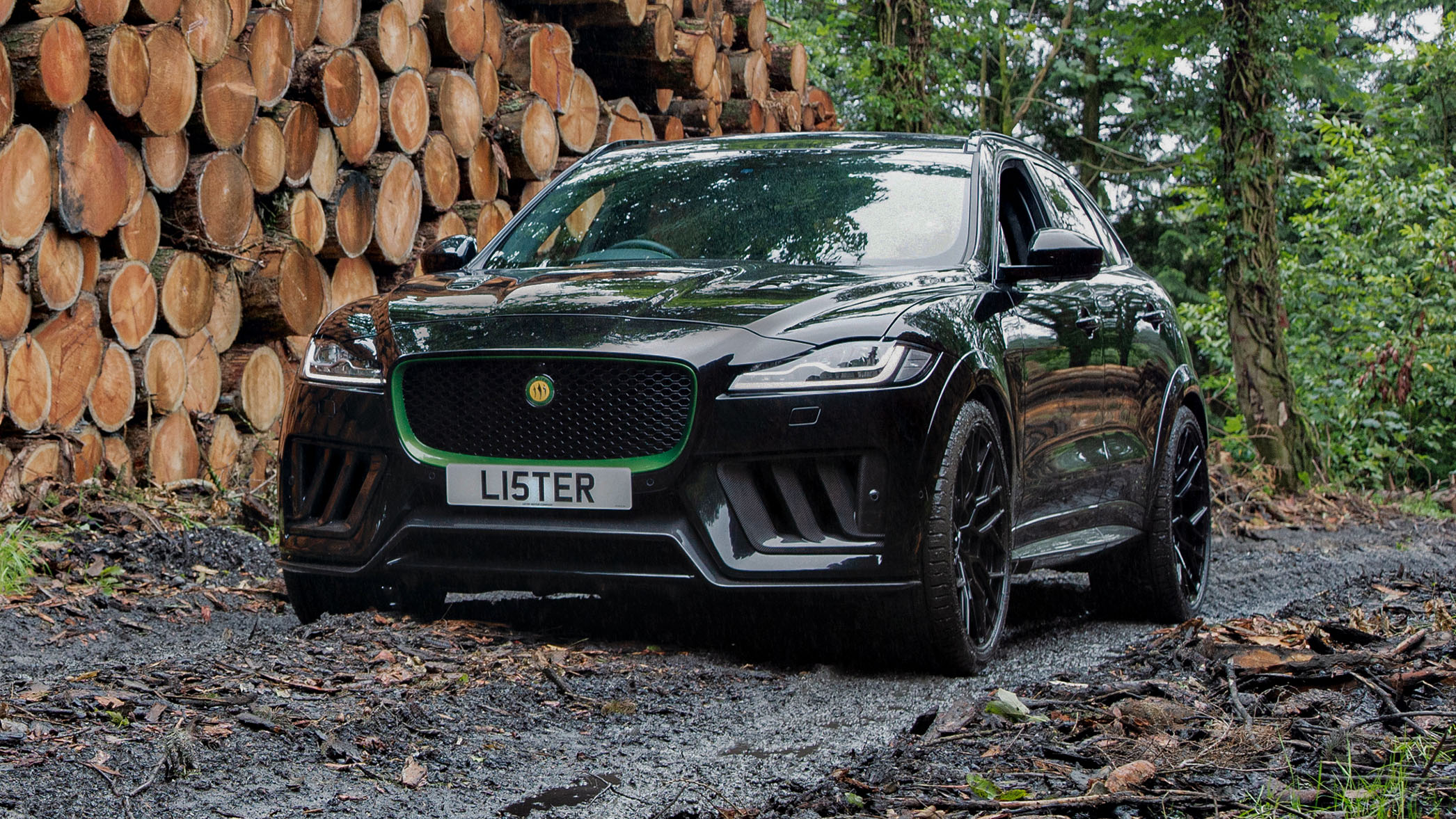 This is the Lister Stealth, and its makers claim it is Britain’s fastest and most powerful SUV.

Its makers claim this because the Stealth is capable of 0-60mph in 3.6secs – a whisper slower than a Lambo Urus, but faster than anything else – and a top speed of 195mph. That pushes it past that pesky Lambo, and into a whole new world of ‘oh s*** that’s fast’.

We did warn you it was coming. Like, two years ago, when Lister first revealed its intention to take a Jaguar F-Pace SVR – not what you’d call ‘slow’ – and give it a little boost. Said boost comes via a custom intercooler and air filtration system, plus upgraded dual supercharger pulleys bolted onto Jag’s 5.0-litre supercharged V8, delivering a whopping 666bhp and 650lb ft of torque.

Naturally, it gets a bespoke Lister ECU to “exploit the Stealth’s full capabilities”, along with a new carbon fibre front bumper with huge air intakes, a front splitter, better brakes, a carbon rear diffuser, and a stainless steel exhaust system that provides “an unmistakable and thunderous soundtrack”. Yowser.

Wheels? Yes, and huge. A set of 23in Vossen forged wheels sits amid new side skirts and wider wheel arches, and inside there’s Bridge of Weir leather and a myriad of colour and stitching options to make it truly personal.

That said, only 100 will be built, each starting from £109,950. “Creating Britain’s fastest SUV is not without its challenges,” explains Lister boss Lawrence Whittaker, “but our in-house design and development team have created a truly unique and world-class product with the Lister Stealth.”