Hang about, that’s not actually that much cheaper than a Defender is it? 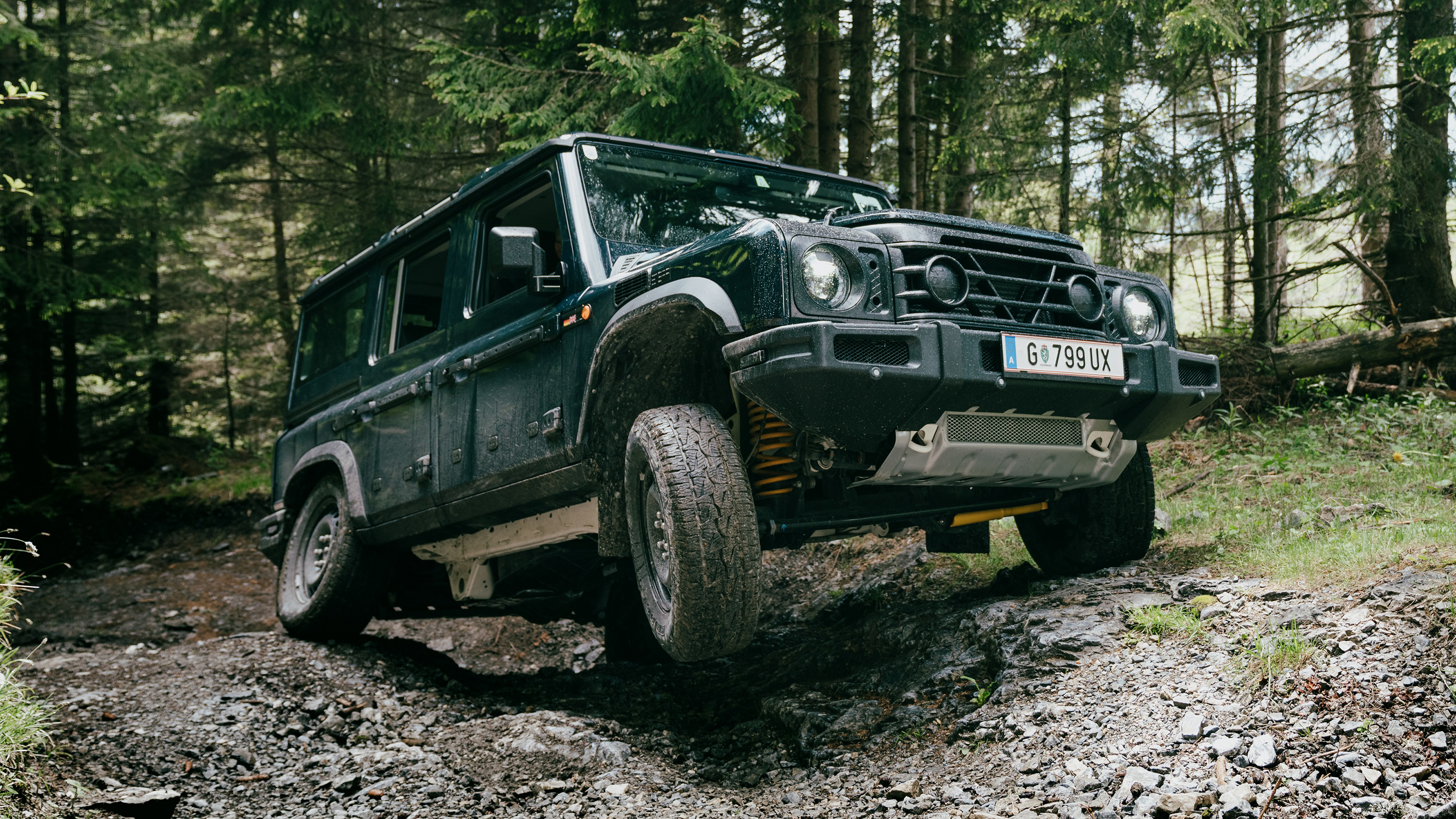 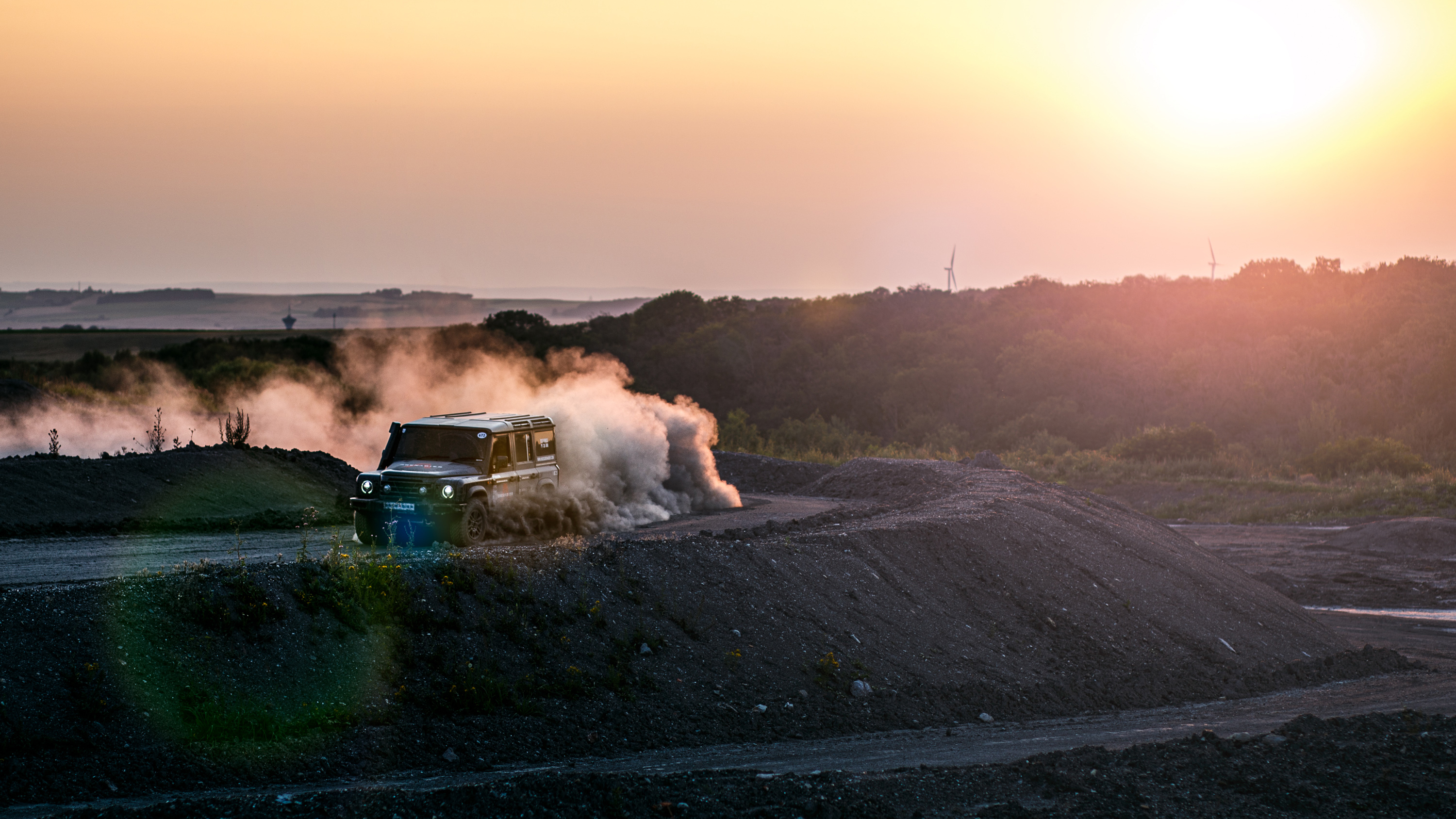 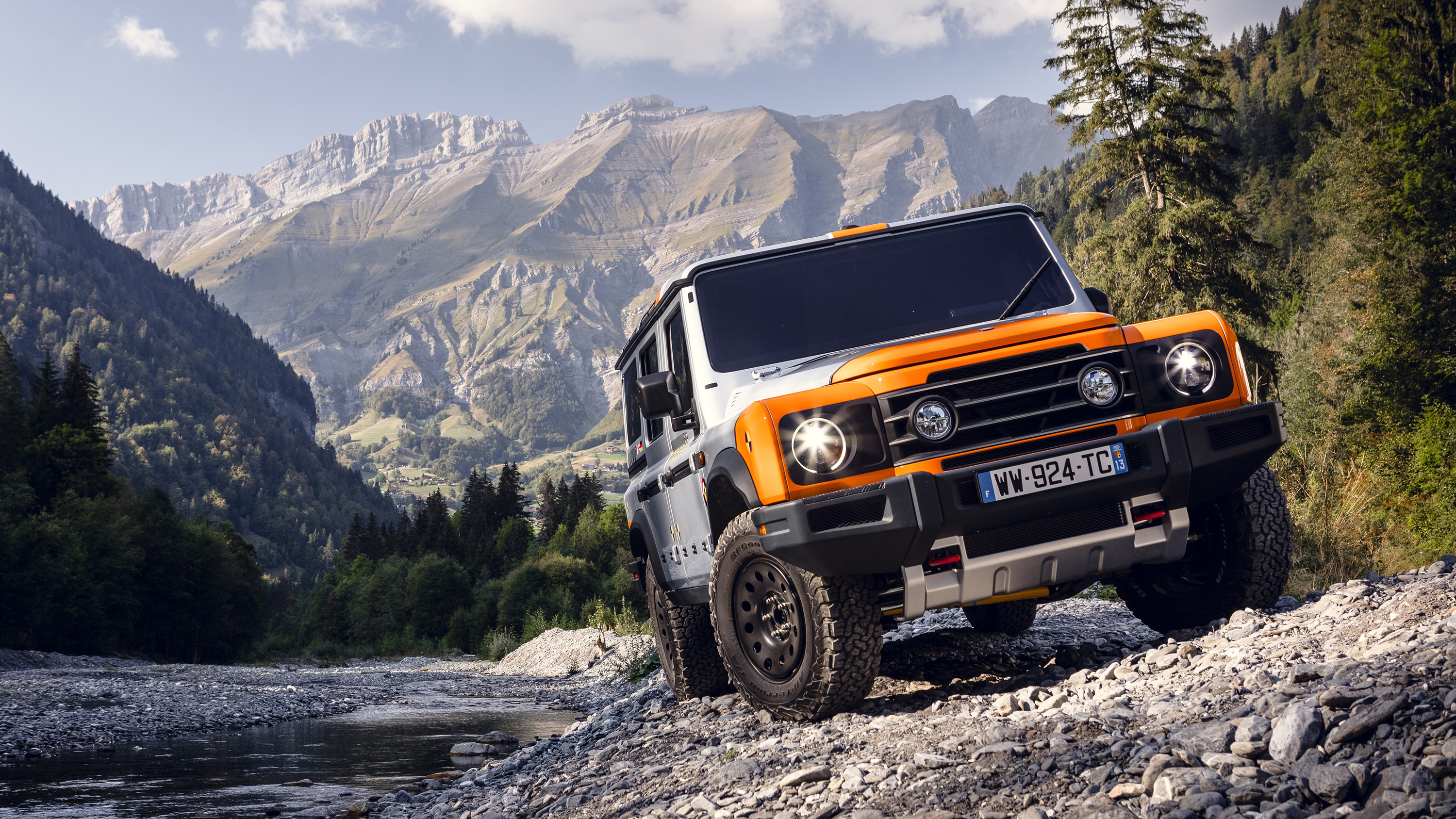 Prices for the Ineos Grenadier will start at around £48,000. That’s for a two-seat commercial version with blacked out rear windows. Five seat versions, both commercial and passenger, will be around £5,000 more. Those prices include VAT.

The most basic Land Rover Defender 110 starts at a whisker under £50,000. The difference, Ineos claims, is that even basic versions of the Grenadier will be well equipped... and the options will be sensibly priced and straightforward with no complex packs. “You will not need to add tens of thousands to get what you want”, says head of sales and marketing Gary Pearson. With the Defender all the tasty bits are extra, so the price climbs quickly.

But still, the Grenadier is no bargain for those wanting to use it as a working vehicle. Don’t expect farmers to exit their pick-ups in droves. It will be capable, though: there's a bespoke ladder frame chassis, the powertrain is BMW's mighty straight six 3.0-litre diesel and testing and development is being done in Austria by Steyr, the same people who put the Mercedes G-Class through its paces. And on the same tracks, too.

Not cutting edge just yet, though BMW petrols will follow, as might hydrogen. As previously reported, production of the Grenadier has been delayed until summer 2022, when assembly will start at the old Smart factory in eastern France.

More details about how you’ll buy and run your Grenadier too. In the UK there will be 23 sales and service locations, plus another 12 service-only centres. Ineos acknowledge owners will come from different strata, so some locations will be in cities, others linked to agricultural outlets. Obviously 23 locations does not provide blanket coverage, so the firm will collect and drop back for servicing, and there will be ‘flying spanners’ for remote areas.

Globally there will be 200 centres, and some after sales support will be done in conjunction with BMW and Bosch. US sales aren’t part of this initial role out – they’ll start in 2023.