The Jeep Wagoneer is coming back | Top Gear
Advertisement
SUVs

The Jeep Wagoneer is coming back

Jeep’s family bus will return after a three-decade hiatus 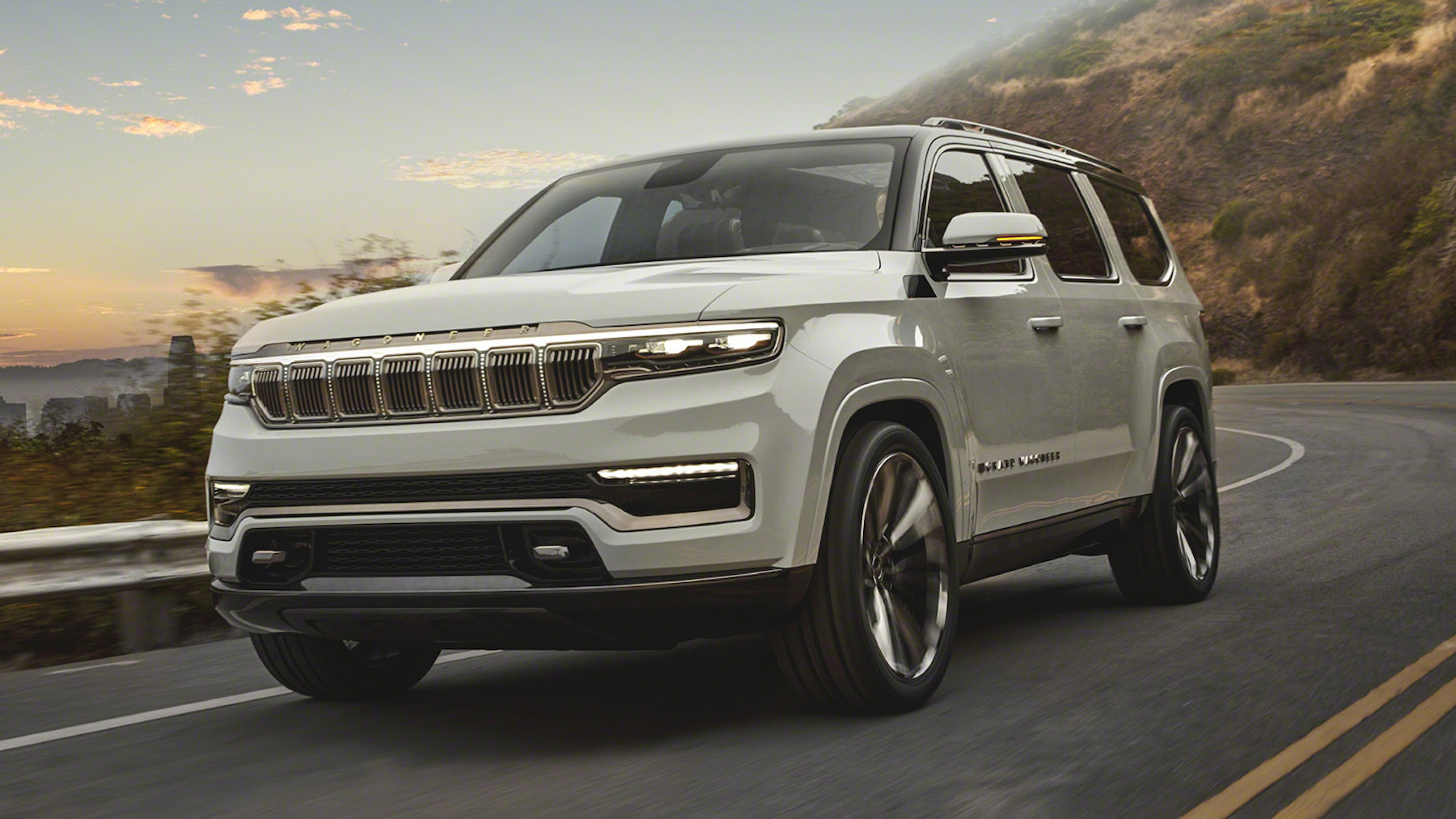 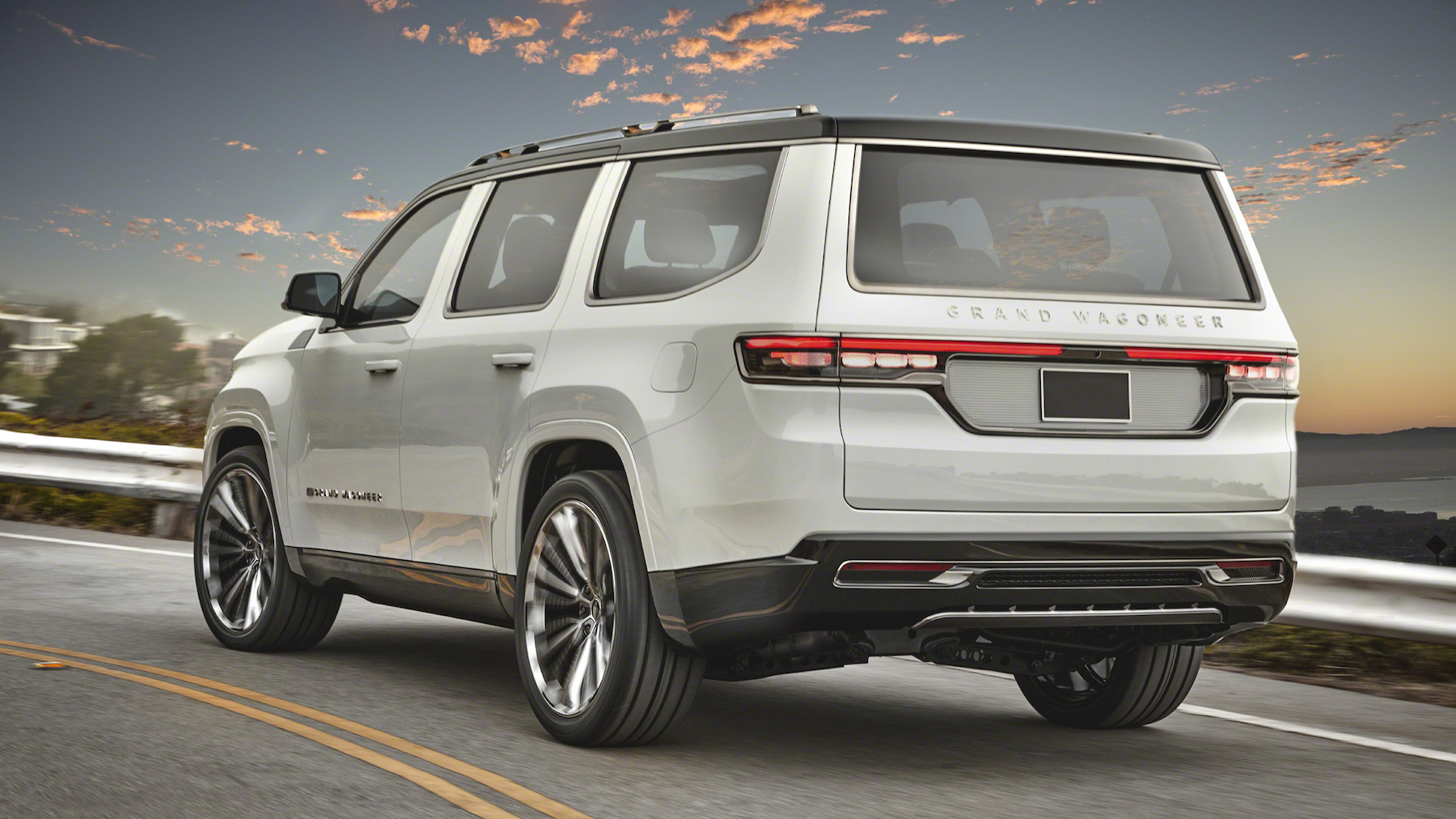 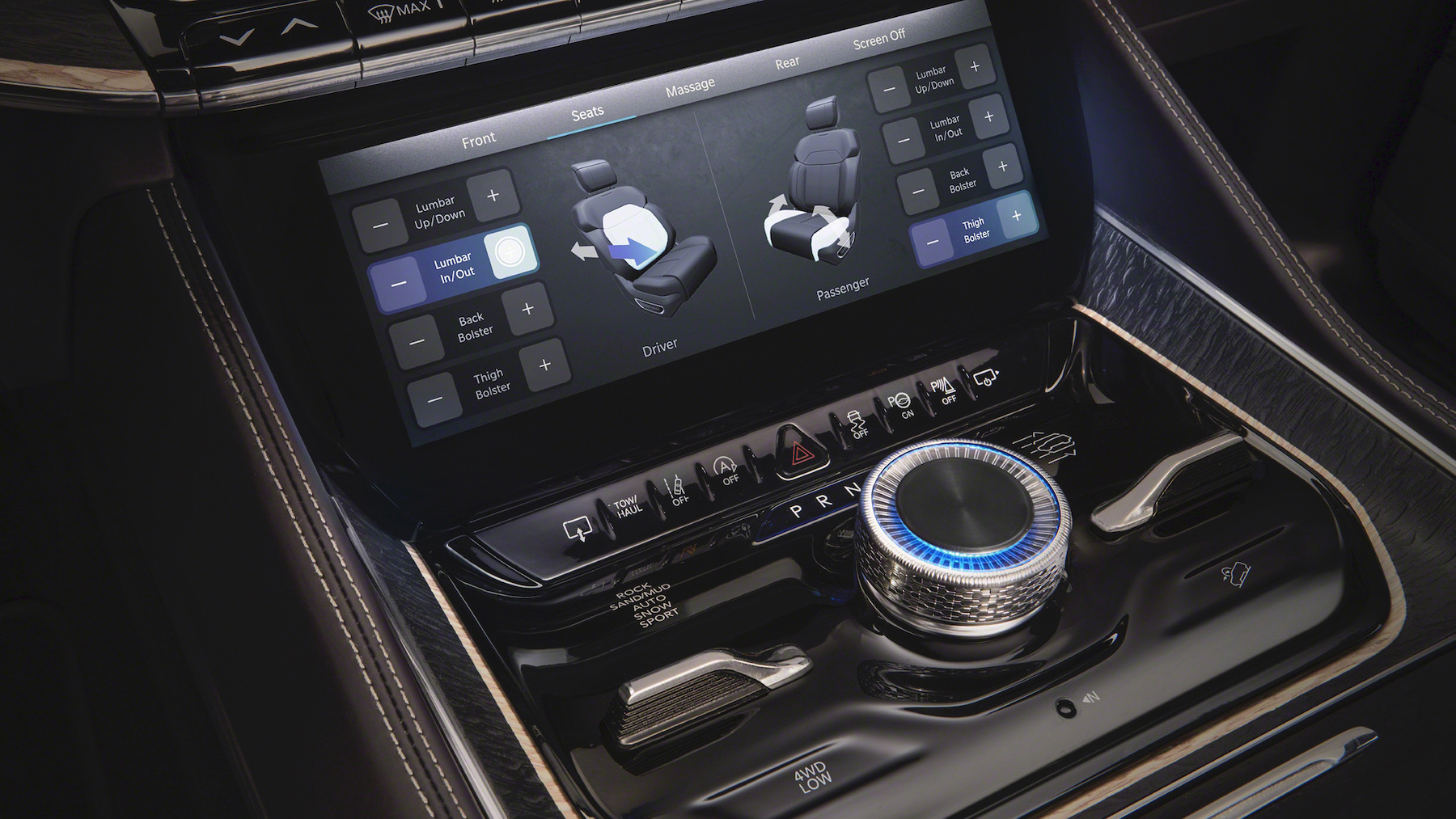 Quick question: what’s the original SUV? Y’know, the first to marry the off-road ability of a proper four-wheel drive with the space, utility and creature comforts of a wagon? Well, the answer really depends on which side of the Atlantic you reside, and how willing you are to overlook basic facts and chronology.

The tea-drinkers among us might say it’s the Range Rover, but it really wasn’t. It was, as the tea-throwers-into-harbours will gladly rub into our faces forever, a Jeep. Not the original Jeep, of course, but the Wagoneer; a luxury SUV released decades before anyone had the idea to call the things Sport Utility Vehicles, and seven whole years before dear old Spen brought the original Rangie to market.

Non-Americans will recognise it from Breaking Bad, as the non-Pontiac-Aztek member of the White garage. But its popularity extends beyond some excellent car casting in an AMC series. The Wagoneer was so popular that in the Eighties – when the brilliant XJ Cherokee debuted – then-owners AMC reversed its plans to drop the 20-year-old body-on-frame heffalump and double down on the unibody XJ. So the Wagoneer name passed to the XJ and the big’un became the Grand Wagoneer, and soldiered on until 1991. That’s just shy of three decades – coincidentally, just about as long as Jeep’s gone without a proper replacement.

And that ends now. OK, not now now, but no later than next year, which is but a few months away. Jeep’s still calling this Grand Wagoneer a concept, but it’s hardly the pie-in-the-sky stuff you’d see on a no-holds-barred concept. In fact, it looks to be just about ready to roll out of showrooms, should that continue to be a thing that happens after 2020 turns our entire world upside down, as if the prior four years hadn’t done a bang-up job of that already.

As you might expect, Jeep’s press release is a wonderful exercise in buzzword bingo, from ‘sustainable materials’ to ‘zero-emission’ and that old favourite, ‘ultra-premium’. In fact, it could only be better if it kept calling the Wagoneer ‘authentic’. Oh, that’s there. A bunch.

But what are we actually talking about with the upcoming Grande Wagon? Well, much like the original, it’s a big old bus. Americans would call it a ‘full-size SUV’, but considering that a cup of Coca-Cola (other enamel-wrecking beverages are available) from a fast-food joint isn’t ‘full-size’ until you can fit your head in it, we won’t defer to their estimations of size, if it’s all the same to you.

What this does translate to is an abundance of space. And space, as we’ve said before (and stolen wholesale from whatever clever clog said it first), is the ultimate luxury. But it seems Jeep disagrees on that, because it’s filled the abundant space with an array of screens large enough to rival a Ladbrokes. The rest of the interior, on the other hand, is the polar opposite of a Ladbrokes: it feels like a place you’d want to spend time. There’s lashings of teak (a truly excellent wood), bronze and leather, and it’s all arranged so remarkably well that our coal-black hearts can’t think of anything to nitpick, which is something. Our opinion may or may not be swayed due to the inclusion of a McIntosh stereo system. This will either mean everything or nothing to you. We’re in the everything camp, in case you’re curious.

Outside, it’s about as subtle as most Europeans would consider most Americans to be: the exterior is adorned not just with American flags, but a map of Detroit and its surrounds on the glass roof. Top that off with 24-inch wheels, a swath of LED lighting and backlit badges and we’re wondering if it shouldn’t be a map of Las Vegas on the roof.

In terms of powertrain, Jeep’s playing a bit coy, only referring to a “plug-in hybrid electric vehicle powertrain”, but it stands to reason that it’ll share technology with the new hybrid setup in the Jeep Wrangler. Yep, we said hybrid Wrangler. Which leaves us with one more quick question: How many other harbingers of the apocalypse do we need before the rapture kicks off?