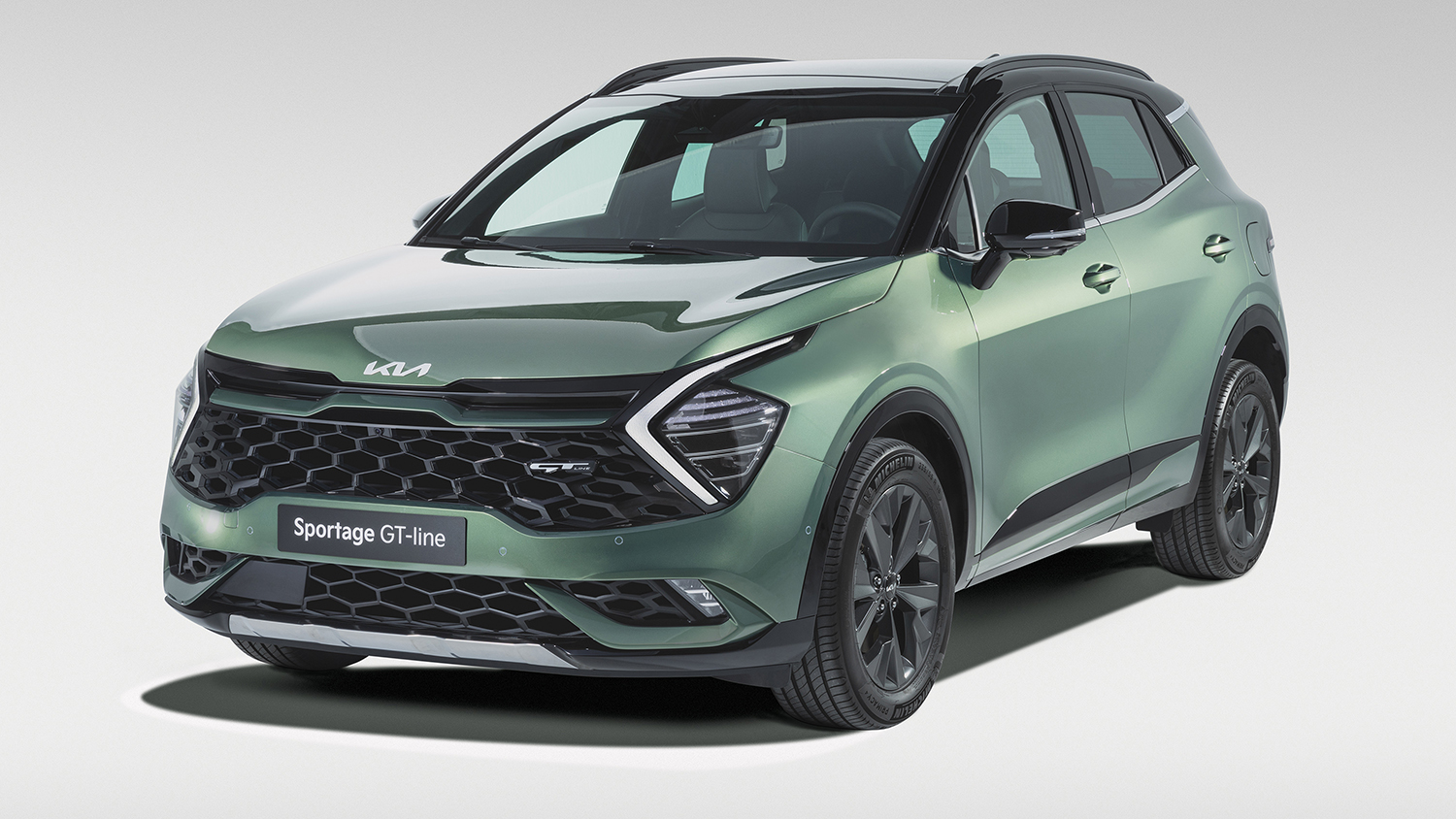 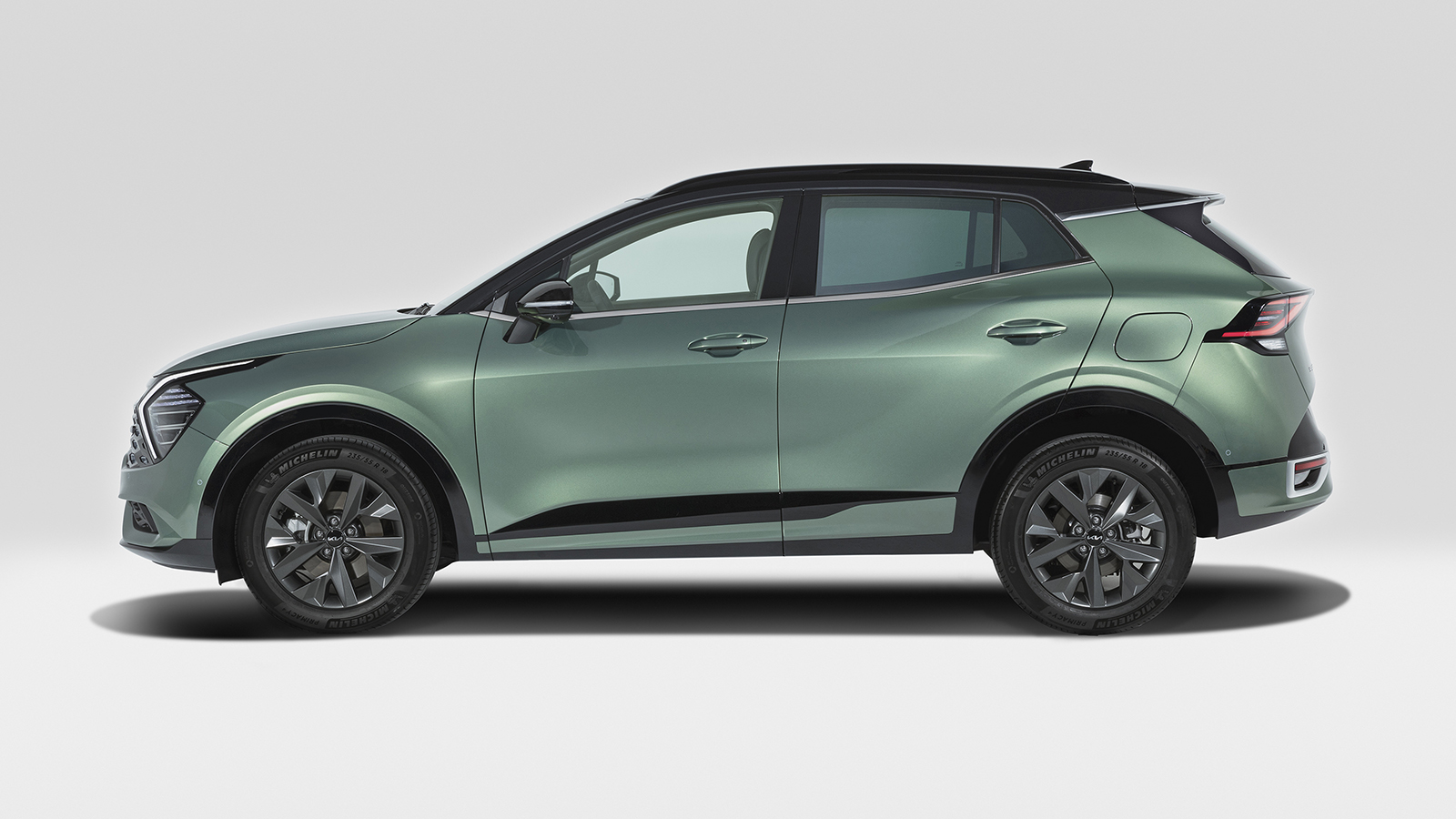 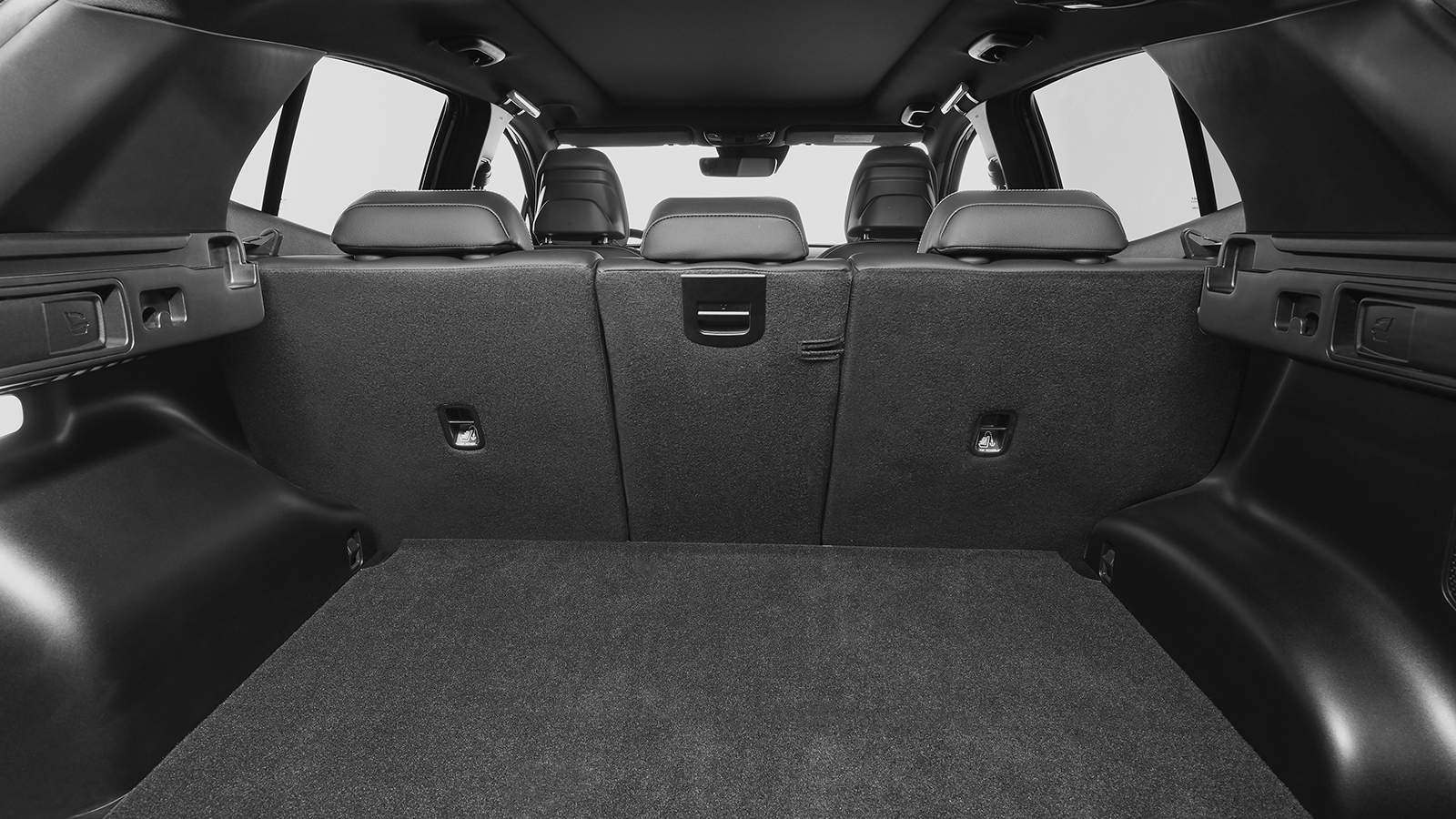 Well, if it isn’t the new Kia Sportage. Kia’s just revealed it at the motor show they’re doing in Munich this week. It’s the first European-specific one in 28 years. The car, that is, not the motor show.

Which basically means that the Sportage has been tailored a bit more for European tastes in stead of being the same across the world. Luggage space, legroom and headroom have all been increased, but thanks to that extensive testing round these parts it still has the “ideal dimensions for European roads”. It’s nice when your car fits. Not that the Sportage has ever been that big – it fits between the teensy Stonic and the more stately Sorento in the family line-up.

So what else is new? There’s that intriguing bold design, for one. “Tense and crisp lines ripple along the refined body”, says the press release. Sounds like it’s channelling a slightly racy novel your mum might pick up at a motorway service station. The Tiger nose grille has been upgraded, the car also gets ginormous boomerang-shaped LED daytime running lights and headlights that have been squirrelled off almost into the corner of the front end. Racy lines swoop back from the bonnet and there are muscular rear haunches for that extra sporty family SUV look.

Inside, it's touchscreens galore, baby. Give the people what they want, that’s what they say. And the people want to spend half their time wiping off fingerprints from the 12.3-inch infotainment screen, with its crisp graphics. The landscape display runs seamlessly across the dashboard from behind the steering wheel across to the middle of the car, Mercedes-style, and helps keep the button count down.

This new Kia is connected, too – there’s online navigation, online voice recognition, over the air software updates and the car even pulls in your calendar appointments from your phone. You better pray for good reception. If you’re away from your car and not feeling connected you can get connected back up again using the Kia Connect smartphone app. Useful for when you lose your Sportage in a massive car park.

You like engines? The new Sportage has got engines – it’s got petrol engines, diesel engines, hybrid engines and even plug-in electric engines if you want them. Not all once, mind, you have to pick one. The electrified versions have been designed so they don’t hurt your legroom or luggage space too much. The PHEV (a first for the Sportage range) gets a 178bhp 1.6-litre turbo petrol matched up with a 67kW e-motor and 14kWh battery. The hybrid version gets the same engine, but a smaller electric motor (44kW) and a teeny 1.5kWh battery.

If you don’t like the sound of all those batteries you can just have the 1.6-litre petrol on its own in 148bhp or 178bhp flavours. Kia says it’s done some technological things to make it easier on the petrol. Though not as easy on the petrol as getting a hybrid or PHEV, mind. There’s also a 1.6-litre diesel engine producing 113bhp or 134bhp. The IC-engined versions come with either a seven-speed dual-clutch auto transmission or a six-speed manual box.

Kia aims to improve the on-road driving experience with its new electronic suspension system with continuous damping control, as well as electronic all-wheel drive to help keep you sorted in dodgy driving conditions. The Sportage should have a modicum of off-road ability too thanks the firm’s new ‘terrain mode’ set-up that will get the car through snow, mud and sand.

The new car goes on sale in early 2022, says Kia. The firm will announce UK specifications and pricing closer to then. What do you think about the new Sportage? Are you head over heels with Kia’s new look? Let us know in the comments below.