America's new Range Rover rival will get two-row, three-row and and hybrid variants 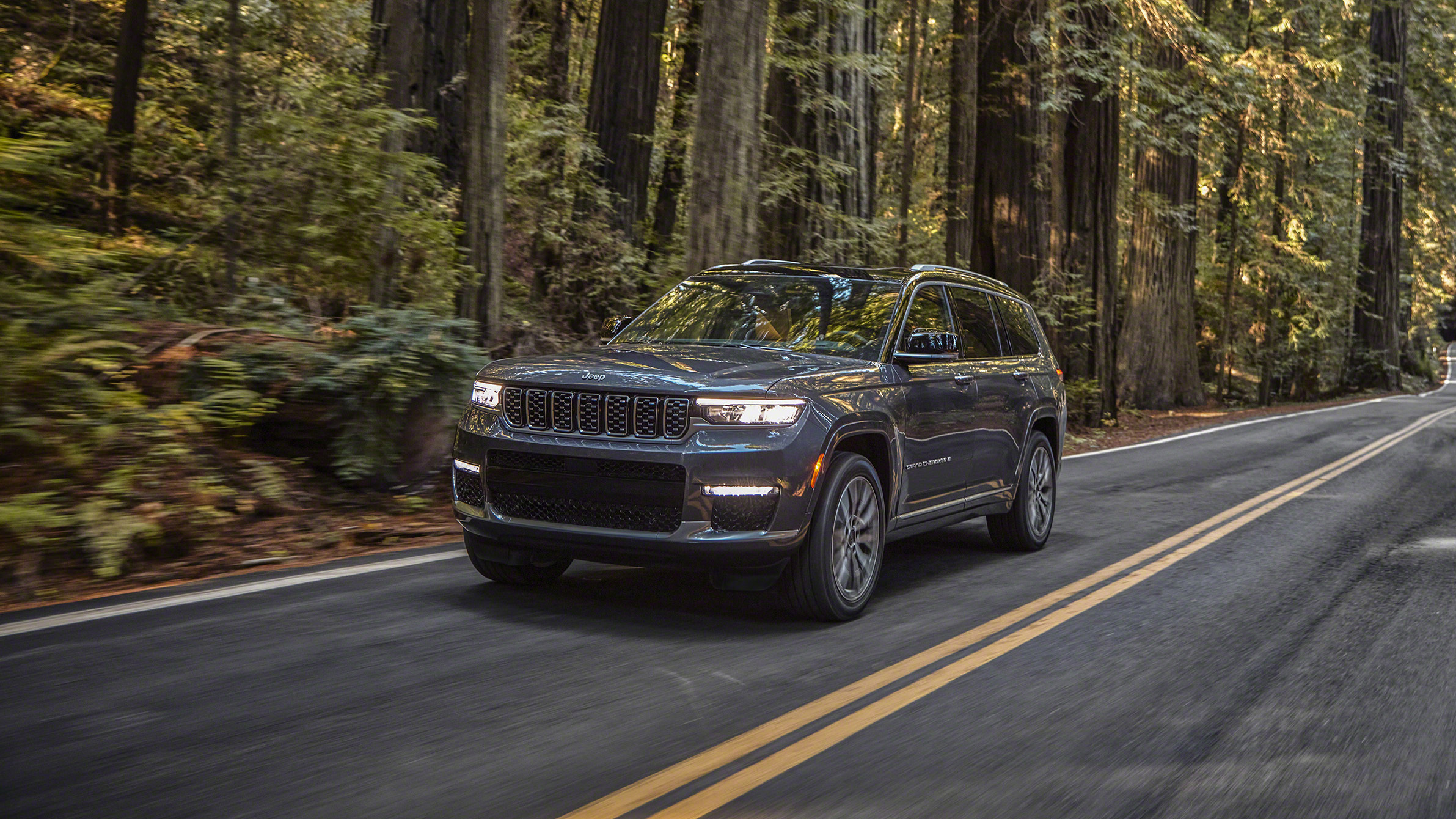 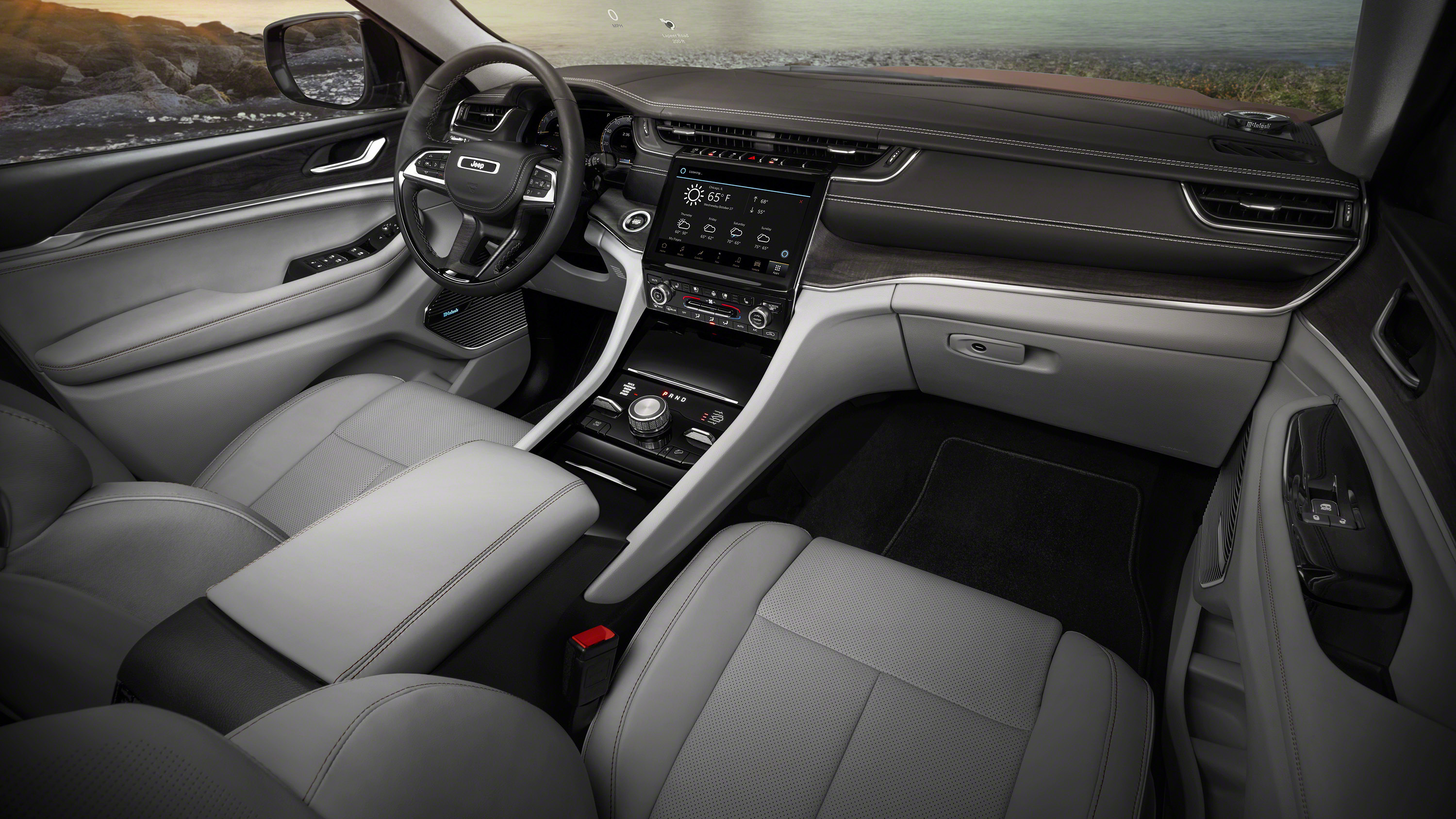 Jeep has unveiled its new fifth-generation Grand Cherokee. And it's launched as a three-row, seven-seat model called the Grand Cherokee L, ahead of the standard two-row version and a new, electrified model named '4xe' later this year.

Arriving with a new design which takes inspiration from the original Wagoneer, exterior changes include a longer bonnet and cab, a forward-tipped seven-slat grille, slim LED headlights front and rear plus optional 21-inch alloy wheels. If the pictures are anything to go by, we think it looks rather good, though this seven-seat version isn't set to make it to Europe.

Based on a new aluminium architecture, a series of revisions including a front axle bolted directly to the engine plus new active engine mounts - which soften and stiffen according to the engine speed - are intended to improve on-road refinement.

Meanwhile, to improve off-road ability, the new model will be available with three 4x4 systems dubbed 'Quadra-Trac', plus optional air suspension which can raise the ride height by up to 60mm when you need more ground clearnace, or lower it by 46mm in Park Mode for easier access.

In the US, the model will be offered with a 3.6-litre petrol V6 as standard or the flagship 5.7-litre Hemi V8. While the European-market standard car has yet to be confirmed, it will likely be sold with a range of smaller-capacity motors, plus a 4xe plug-in hybrid from launch.

Improvements also extend to the cabin, which is now available in four-trim levels – Laredo, Limited, Overland and Summit. The model also features new digital displays, including a 10in infotainment touchscreen, while new 10in digital gauges can also be configured to show nearly two dozen different displays.