New Lotus saloons, SUVs and GT cars are all possible 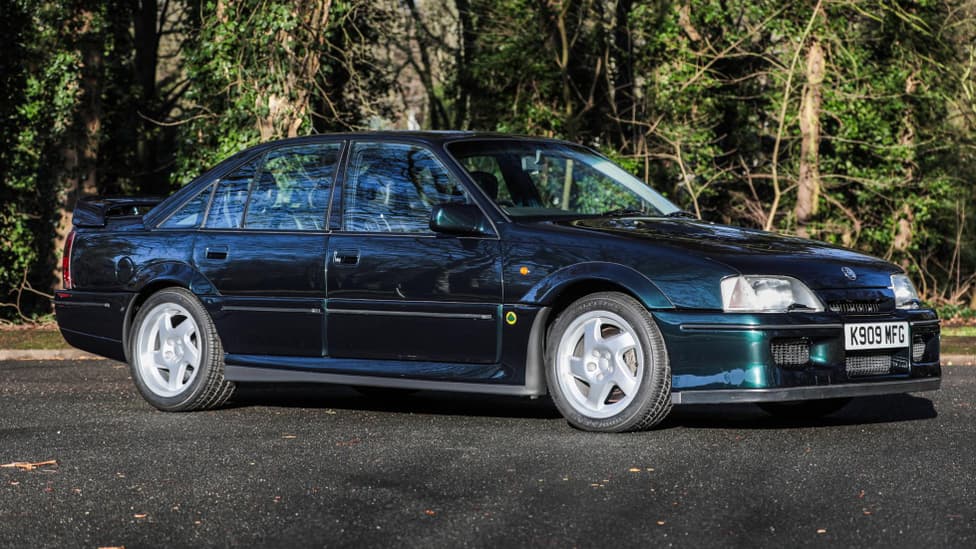 “We are the 70-year old start-up brand,” new Lotus boss Phil Popham tells TopGear.com. “We have to be nimble, make the right decisions, to be aware… and to act as though we could go out of business at any time.”

Popham knows the mill Lotus has been through of late. But a new-found confidence runs through the company following its acquisition by Chinese giant Geely. “We’ve got the surety now that we’re not going to go out of business, but we still need that discipline,” Popham says.

So until now, he and his team have been crunching the numbers and getting Business Things in order. But he’s also been hard at work figuring out what the hell it means to be a ‘Lotus’.

“The term it boils down to is ‘for the drivers’. That’s why we exist. We’ve got a huge responsibility that is transcribed into new product. That engineers develop products that are true to the brand.” 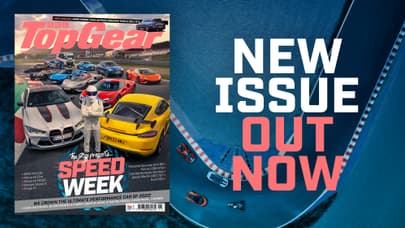 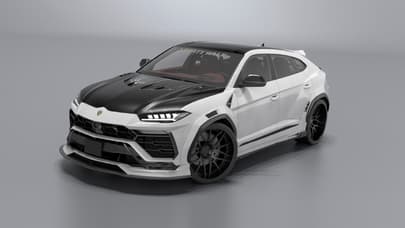 What do you make of Liberty Walk’s £50k Urus bodykit?

Now we’re getting warm. Could these new products expand outside of Lotus’s familiar hunting ground of sports cars, and into much wider territories? Yes, is the simple answer.

“We think the brand has got the capability, the equity, to go beyond sports cars," says Popham. "We will undoubtedly move into other segments, but we’ll only do that if we can actually produce cars that are true to the DNA – dynamics, performance and so on.

“That’s what Lotus stands for. I won’t stick a Lotus badge on a Geely group platform and say, ‘that’s a Lotus’. We’d have to be involved in the engineering right from the start.”

He’s incredibly up front about how this might manifest. “I wouldn’t exclude anything: saloons, GT cars, crossovers, SUVs… it has to have Lotus DNA,” he tells us. This, you will note, is a very exciting proposition.

But of course, we’ve been here before. Lotus promising a big range in record time. And, um, not doing so. Something Popham is acutely aware of. He speaks with a measured assurance. “We sold 1,630 cars last year, our best retail performance since 2011. Clearly, it takes time to introduce new products, so we’re not looking for massive volume growth in the near future.

“The hypercar (Lotus’s plan to build a seven-figure halo electric car by summer 2019) isn’t high volume, but it’s about making a big statement on our technological capability. It’s about showing substance behind the investment.