Watch out Qashqai: it's the Citroen C5 Aircross

And it's got hydraulic cushions and bold styling. Time to ditch the Disco Sport? 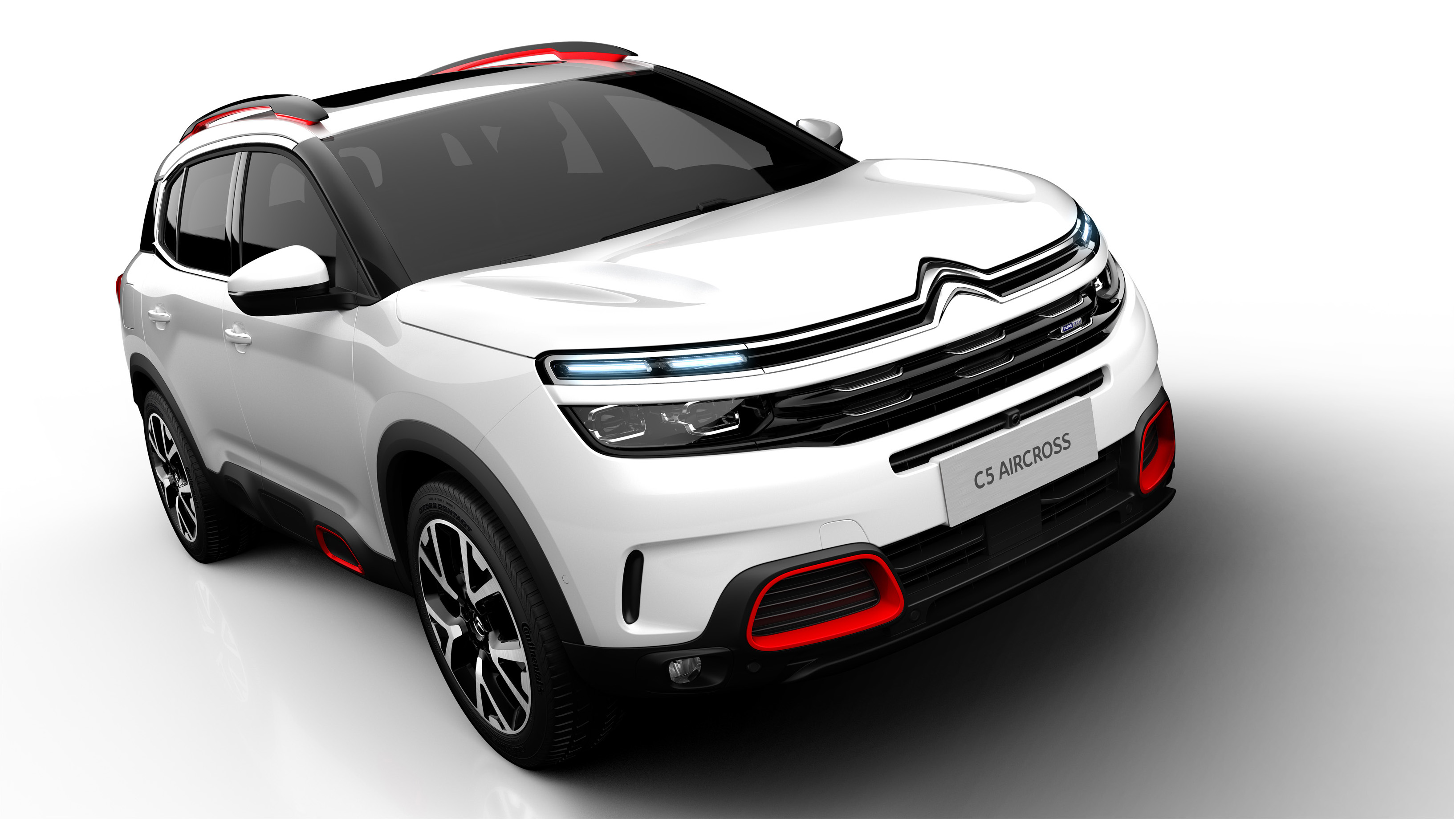 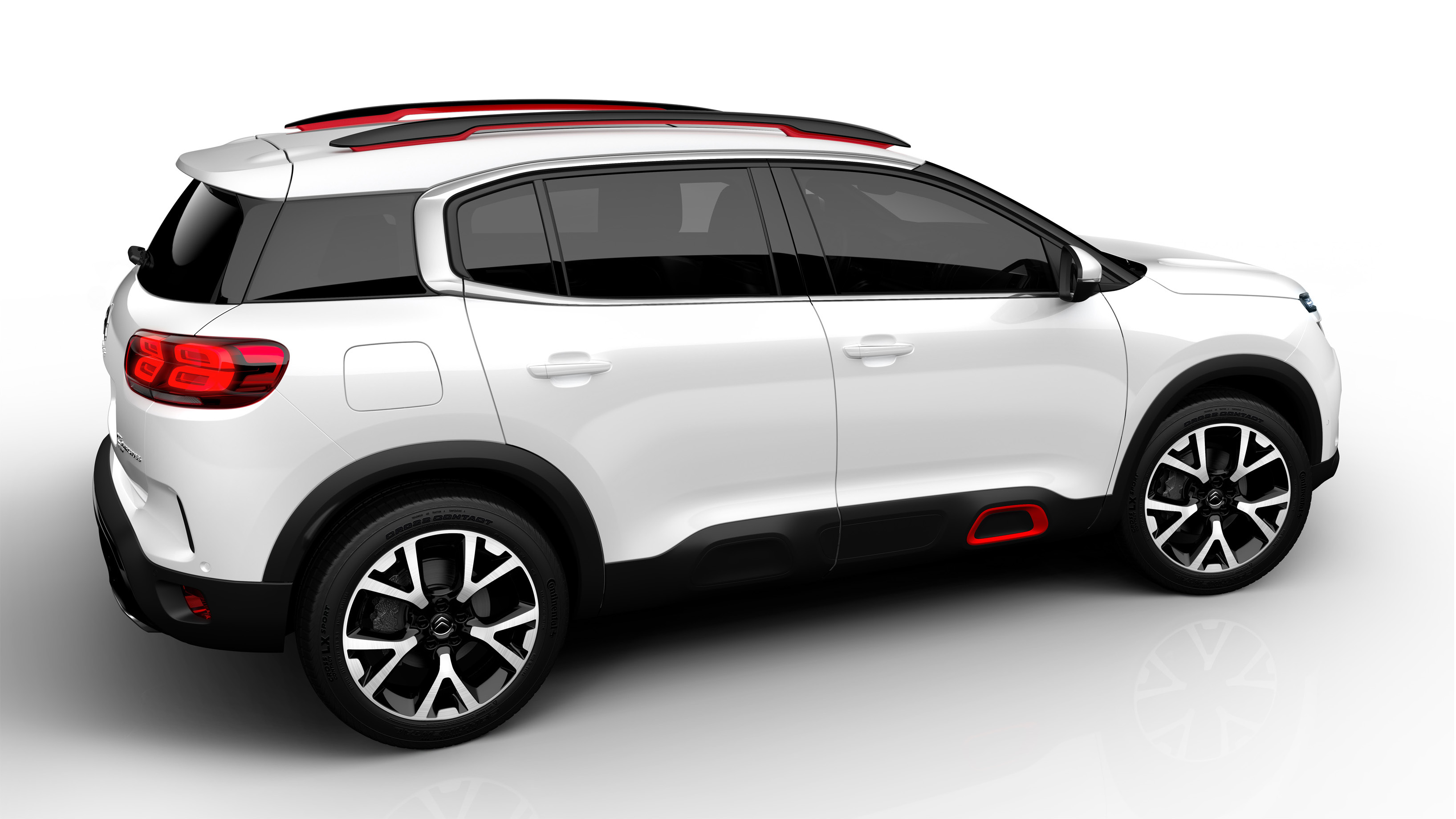 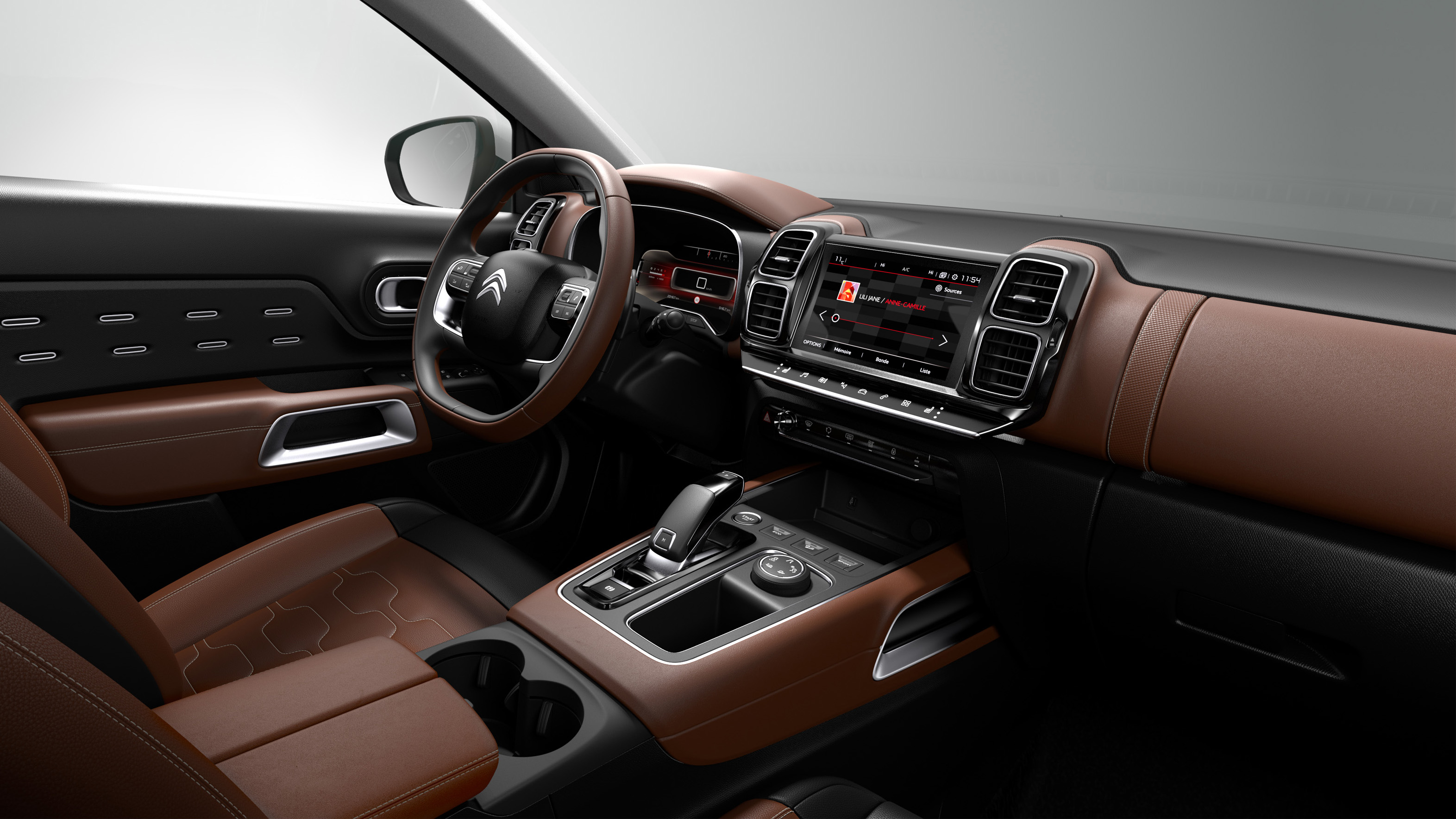 This, boys and girls, is the Citroen C5 Aircross. Its the latest model in something Citroen calls its ‘SUV offensive’, and has been revealed at the Shanghai motor show.

Bigger than the forthcoming C3 crossover (previewed at the Geneva motor show), and set to launch in China this year, before European sales begin in 2018, the Aircross is based on the same EMP2 platform as the DS 7 Crossback, Peugeot 3008 and Vauxhall Grandland X.

Like the DS and Peugeot, the C5 will eventually get a plug-in hybrid powertrain with 300bhp, all-wheel drive and a near-40 mile electric-only range. In Europe, most will come fitted with PSA's conventional four-cylinder petrol and diesels.

Curiously, Citroen calls the C5 Aircross ‘people-minded’. Name us a car that isn’t people-minded below if you can, please. We’re confused.

In less vague terms, the comfort and wellbeing of passengers is top of its agenda. So there’s lots of room, and super comfy suspension with – in Citroen’s words – ‘Progressive Hydraulic Cushions’. We've tried this technology in a C4 Cactus prototype, and can confirm it works rather well. The idea is that ruts and bumps in the road are completely smothered out. Given lots of SUVs roll on 20-odd-inch wheels and jitter about the place because, y’know, style (see the Jaguar F-Pace on 22s), it’s a welcome idea.

Inside a 12.3in screen replaces conventional dials, while navigation, media and so-on are handled by an 8in central screen. There are many active safety systems - as one would quite rightly expect from a brand new car - like adaptive cruise control and lane-departure warnings.

All boxes ticked then, and it looks more interesting than its Vauxhall relation. Would you buy one over the more premium-badged establishment?