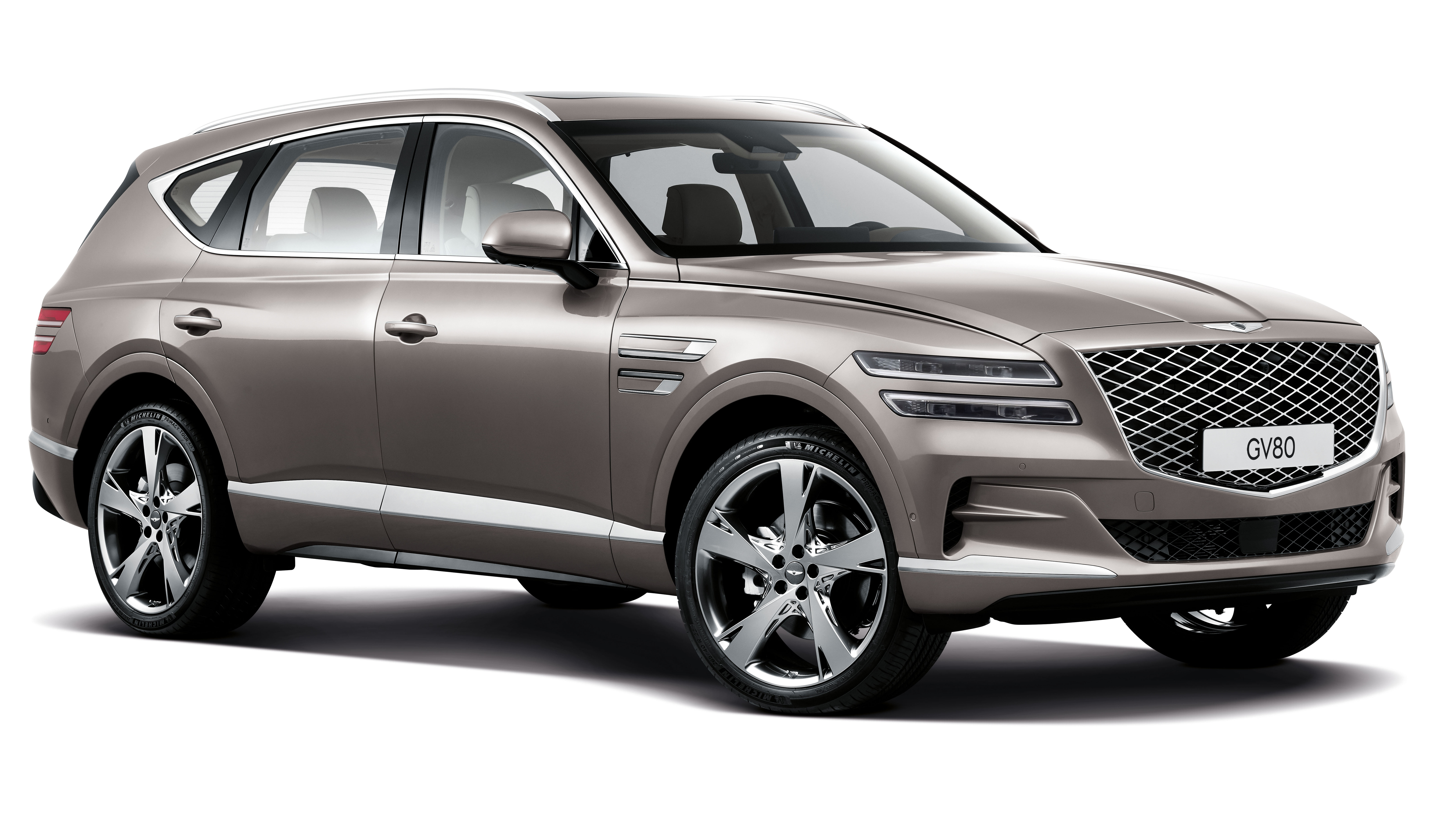 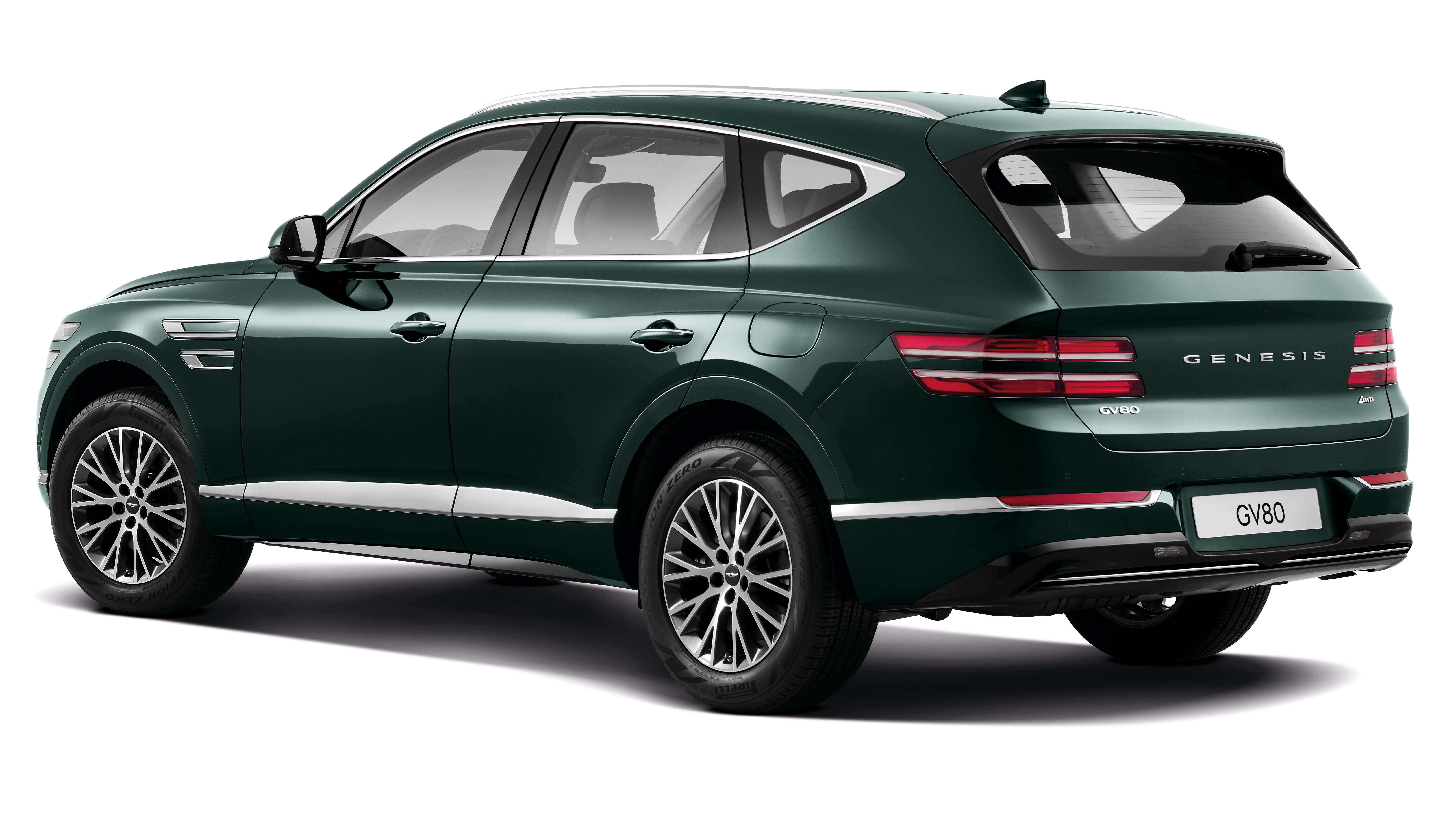 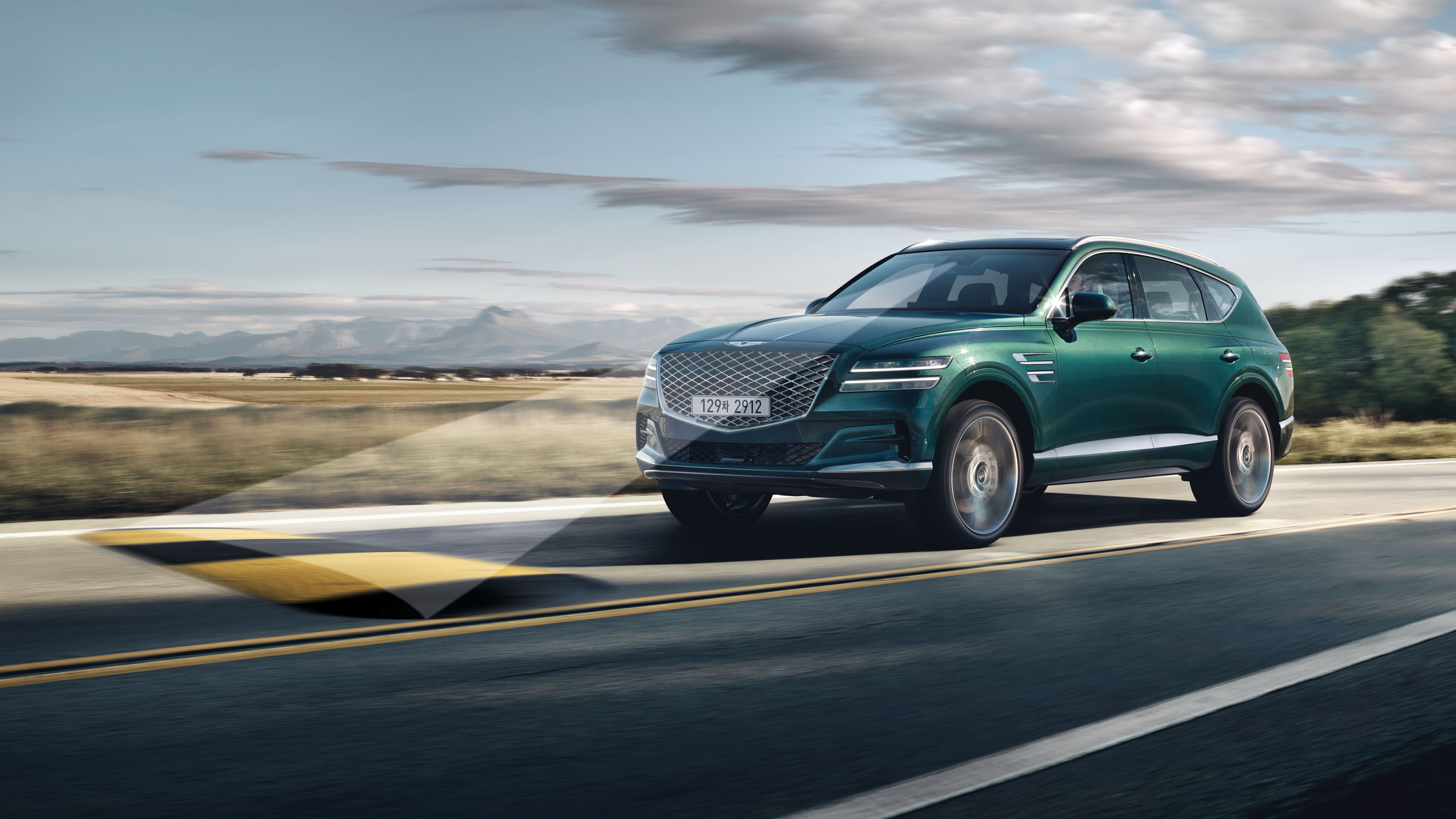 Genesis, which is to Hyundai what Lexus is to Toyota, has been talking about doing a big, posh SUV ever since it arrived on the scene in 2015. And now, four and a bit years later, here we have it.

The GV80 might look gargantuan in these pictures, but it in reality it’s around the size of a BMW X5. Not small admittedly, but no Cullinan or Bentayga. It's mostly constructed from steel, but aluminium doors, boot and bonnet mean it only weighs as much as a three-bedroom house, rather than a four.

Luc Donckerwolke, who left Bentley for Genesis, says elements of the GV80’s design will get very familiar indeed. Especially the large ‘Crest’ grille and quad headlights, which Donckerwolke says “will become the most recognisable, unique signature of Genesis design”. The GV80’s face already exists on the company’s G90 S-Class rival, and will no doubt be added to the smaller G70 and G80 before long.

Inside, meanwhile, is seating for five or optionally seven. Kept deliberately simple, in line with the Korean principle of “the beauty of white space”, the dashboard features a few physical buttons and a 14.5-inch widescreen display. Above the dial that controls the eight-speed automatic gearbox, you’ll find a little trackpad for entering destinations into the nav. Lots of leather, wood and metal means it all looks incredibly plush.

The South Koreans love tech’, and this being Genesis’ flagship SUV, there’s much to talk about. Augmented reality sat-nav overlays directions on a real-time video feed of the road ahead, there’s active noise cancellation that ought to all-but eliminate tyre roar, and a clever driver’s seat that’s supposed to keep you feeling fresh on long trips. The suspension monitors the road ahead to prepare itself for potholes and speedbumps, and the active cruise control deploys machine learning to learn how you drive, so it can behave in the same way.

Genesis sells cars in the U.S., Canada, Russia, the Middle East and Australia, where the GV80 will come with various engines and in either rear- or all-wheel drive. Far as we know a European invasion is still on the cards. But we don’t have solid timings. Reckon this thing would look good in Britain?