The R35 GT-R ain't dead yet, as the engineers strip yet more weight 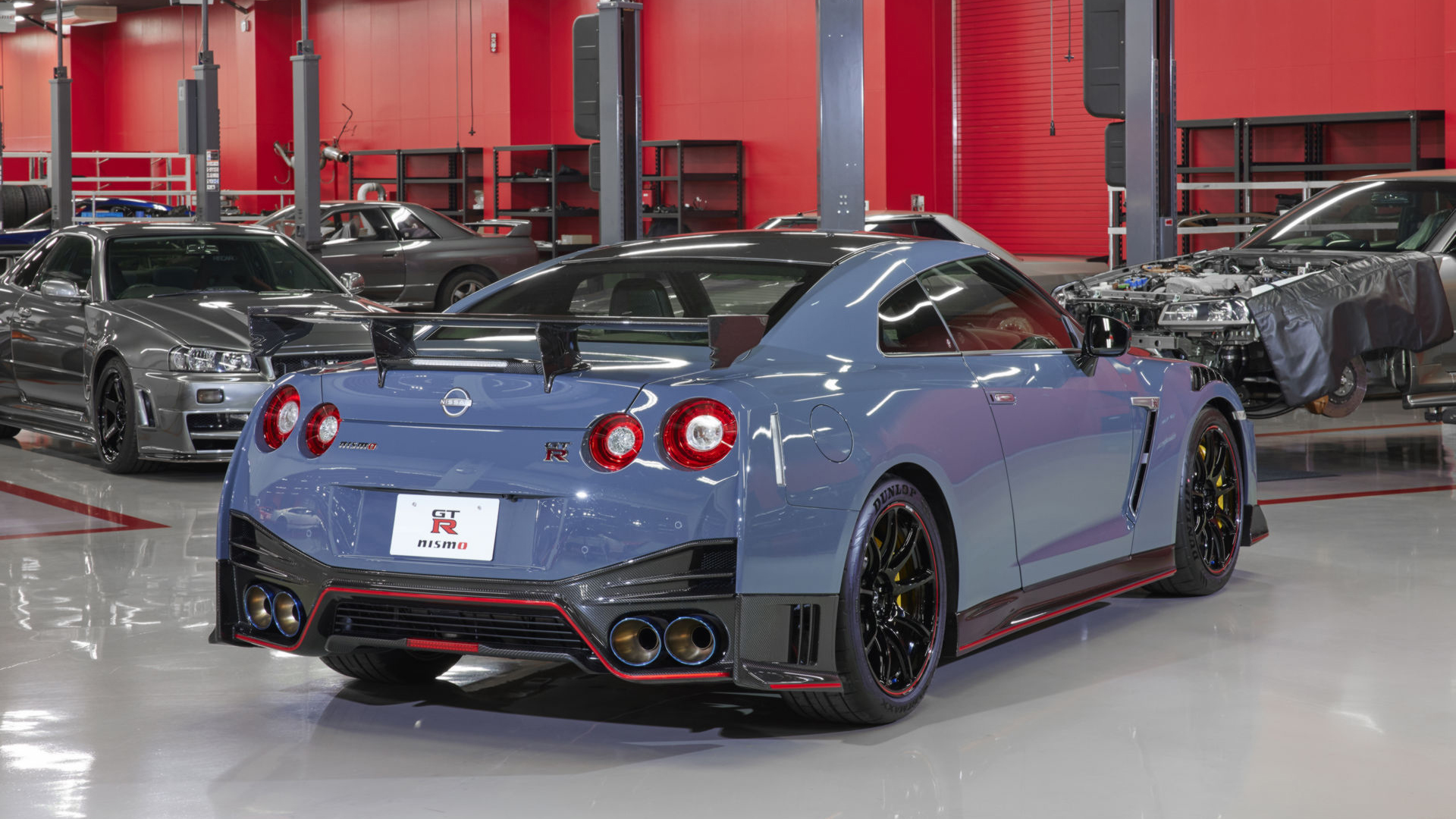 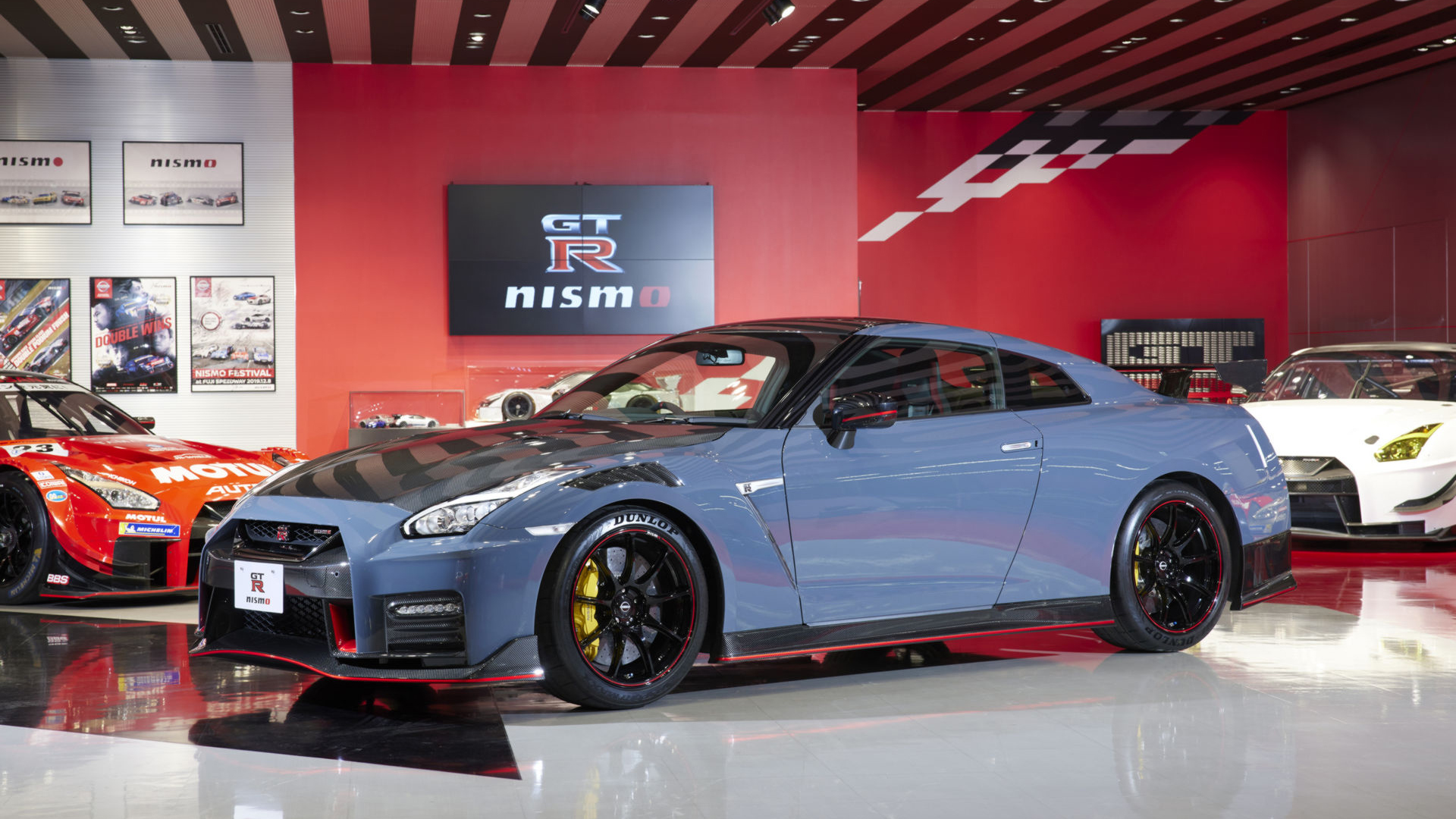 Try telling the engineers, though. Famous for their pursuit of perfection and fastidious, nerdy detail, there’s a new model year iteration of the Nismo. The GT-R ain’t dead yet.

On the surface, there’s a more obviously carbon bonnet. The outgoing Nismo had a carbon bonnet too, but losing its exterior paint has cut around 100 grams here. You could save that by wearing thinner socks, so you’ve got to admire the dedication. The MY 2022 Nismo also gets a new grey paint option for all the other panels and Nissan’s newly updated badge stuck to its boot lid (though GT-R badges remain in most other places).

Its near-600bhp twin-turbo V6 hasn’t seen any sort of power hike, but it’s inevitably had the kind of tweaks our tiny little brain can’t fully understand.

The piston rings, crankshaft, conrods, flywheel and valve springs have all been refreshed, apparently allowing the engine to rev quicker and the turbo to spool sooner. Given turbo lag was about our only mechanical criticism of the now-old Nismo GT-R, fair play. Though it does give you less time to prepare for the onslaught that ensures when the turbos are fully wrung out. Eek.

No prices yet, but a hike over the 180 big ones of the outgoing car seems inevitable. A lot for a Nissan, but for maybe, probably the last ever GT-R? Arguably a bargain. Until they find another 100g to trim for the 2023 car…