These are the ten best restomods of 2019

Restomodding is all the rage these days. Here's our favourites of the year 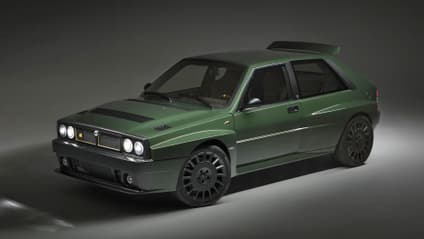