The Toyota Aygo X is here to save the city car

Thought dinky little cars were a dying breed? A hiked-up Aygo is here to fight back 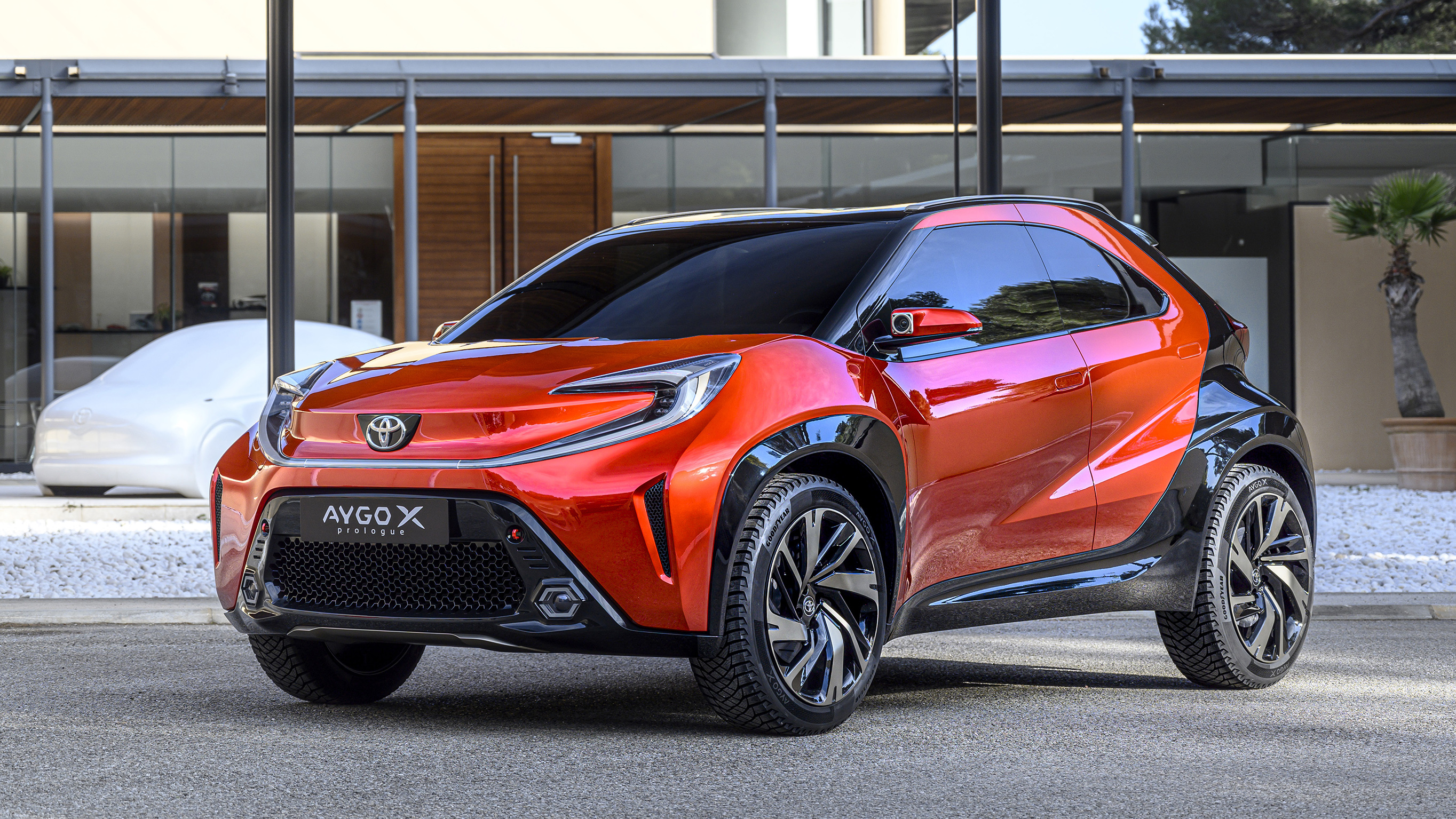 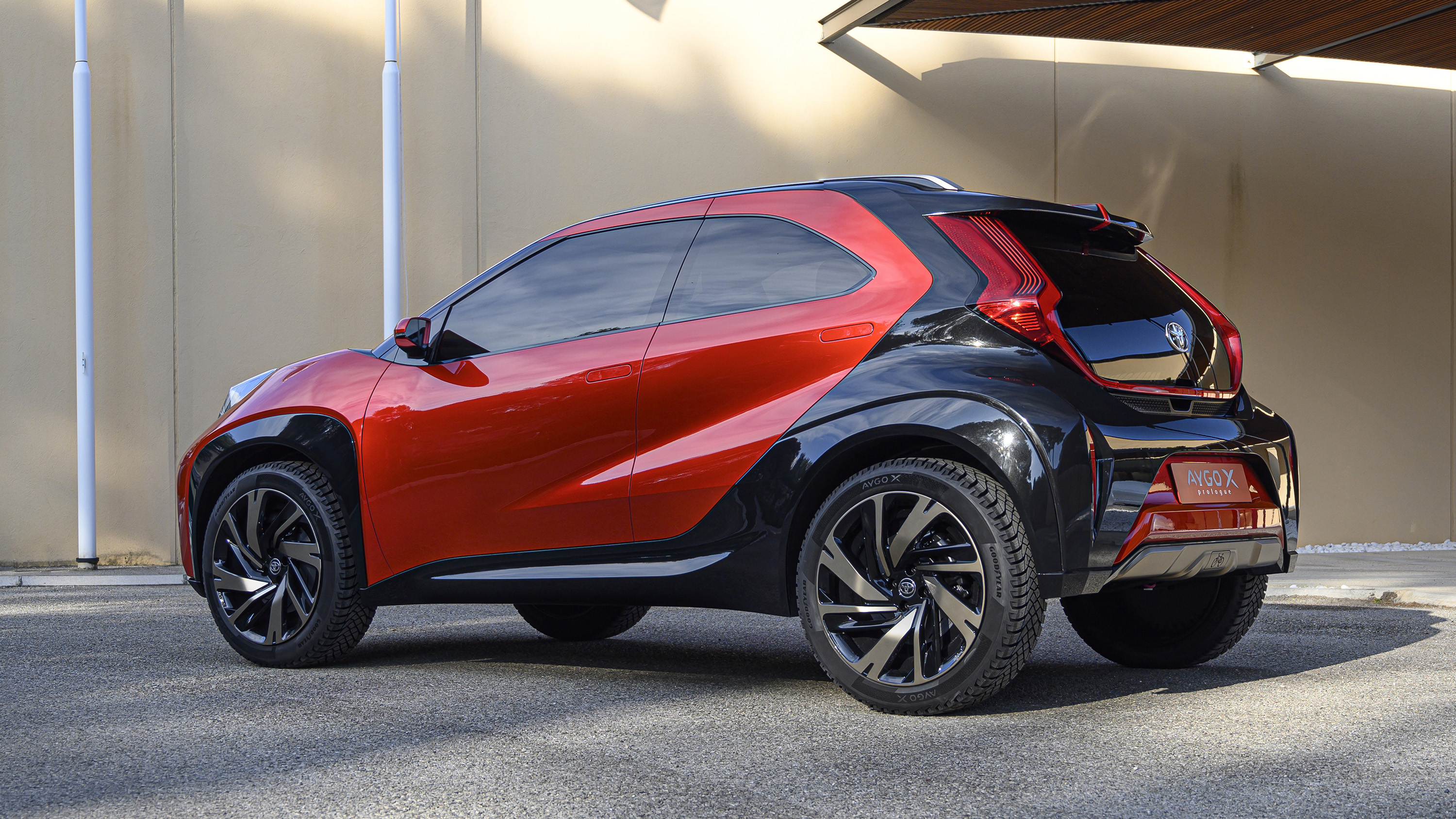 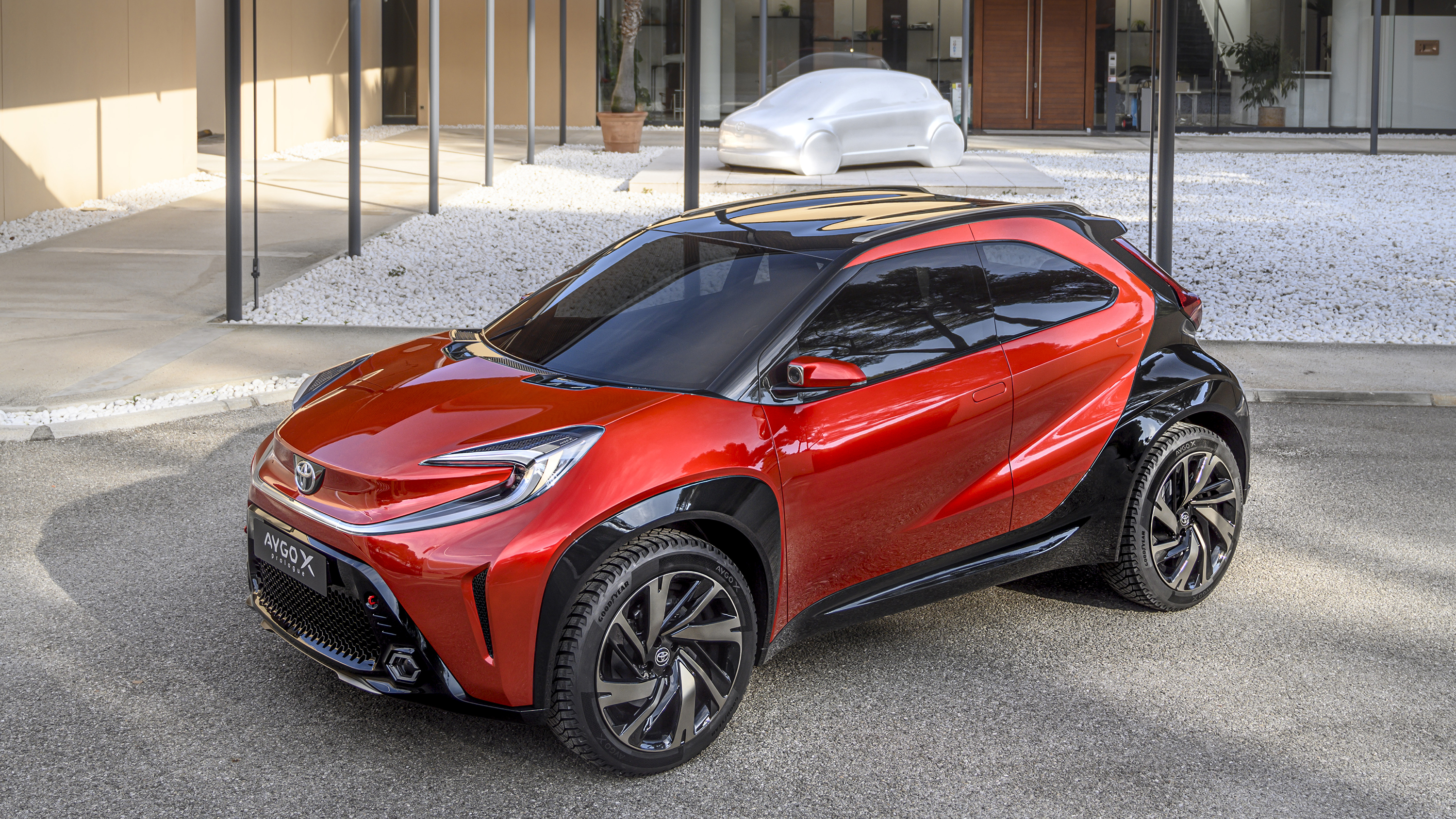 The tiny wee city car has seemed like an endangered species lately. Titchy cars equal titchy profit margins, especially when you’re trying to stuff batteries into them to make an urban EV. Well, here’s Toyota telling us not to worry: the Aygo is alive and very much well. And sixteen years after it first launched, it's getting a reboot.

Quite literally. This Aygo X Prologue shows us a taller, chunkier, more practical take on the city car. One that’s somewhat unsurprisingly taken on more than a hint of crossover for its regeneration.

There’s a reasonable amount of familiarity. For all its newfound boldness, the lights and window line echo the general silhouette of the outgoing car's while the tenny overhangs are carried over, too. Aygoistas (are they a thing?) will immediately feel at home.

What’s new is its chunkiness and height. “The aim of this project was to reimagine the A segment,” says Ian Cartabiano, president of Toyota’s European design studio, responsible for a car that'll be sold solely on this continent.

“In a segment overlooked by others, we saw opportunity. We found that a lot of cars in the A segment are cute. So we wanted to shake things up a bit. With the Aygo X prologue, we wanted to create a design that had a fun image, a naughty attitude. And we found during the pandemic that although many people live in urban areas, there is a desire to get out as well. We really wanted to create a vehicle that was go anywhere and do anything.”

And there was us thinking a GT86 on a moist roundabout was as ‘naughty’ as Toyotas got. Perhaps most mischievous is what appears to be a wholesale nicking of Peugeot Sport’s Coupe Franche two-tone colour scheme, but there’s no doubting the 'shrunken 308 GTI' look lifts the Aygo visually. Whether that makes it to production remains to be seen. The same goes for the ginormous wheels, wing mirror GoPros and the really quite neat boot handle...

Indeed, this Prologue is all about the design (for now, at least) with not a single powertrain detail nor glimpse of its interior. Expect it to be electrified in one form or another, though; this Aygo is a European car, after all, and the Yaris which just scooped Car of the Year is hybrid-only here.

Well, unless you go for the GR. Either way, Toyota’s really hit a vein of form at the moment. The GR Yaris and Supra, a new GR86 sports car on the way… and now this. Reckon it’s a winner? Or is Toyota chasing a lost cause?