Indestructible pick-up gets a new face, tweaked suspension and a bigger 2.8 motor 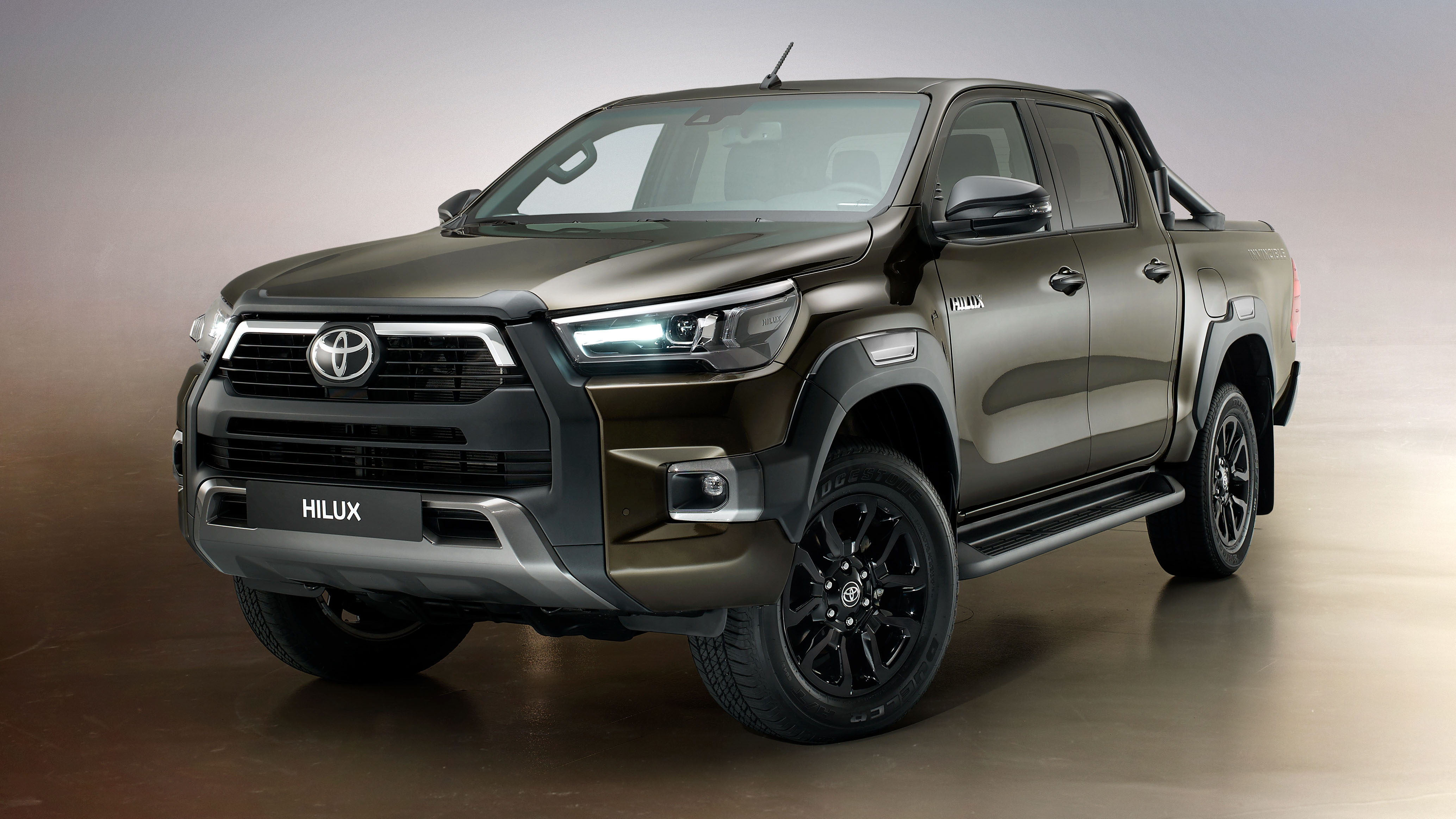 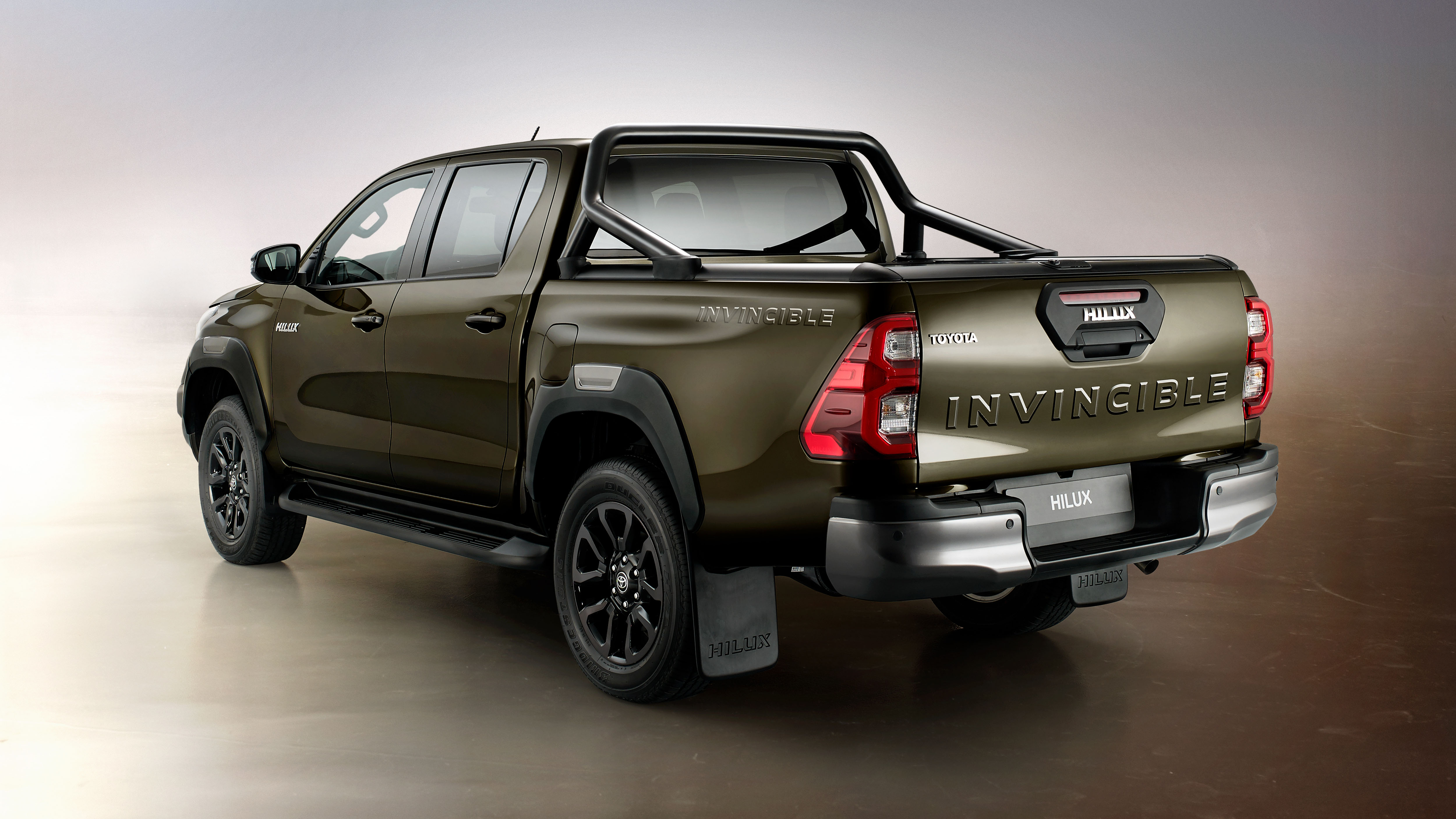 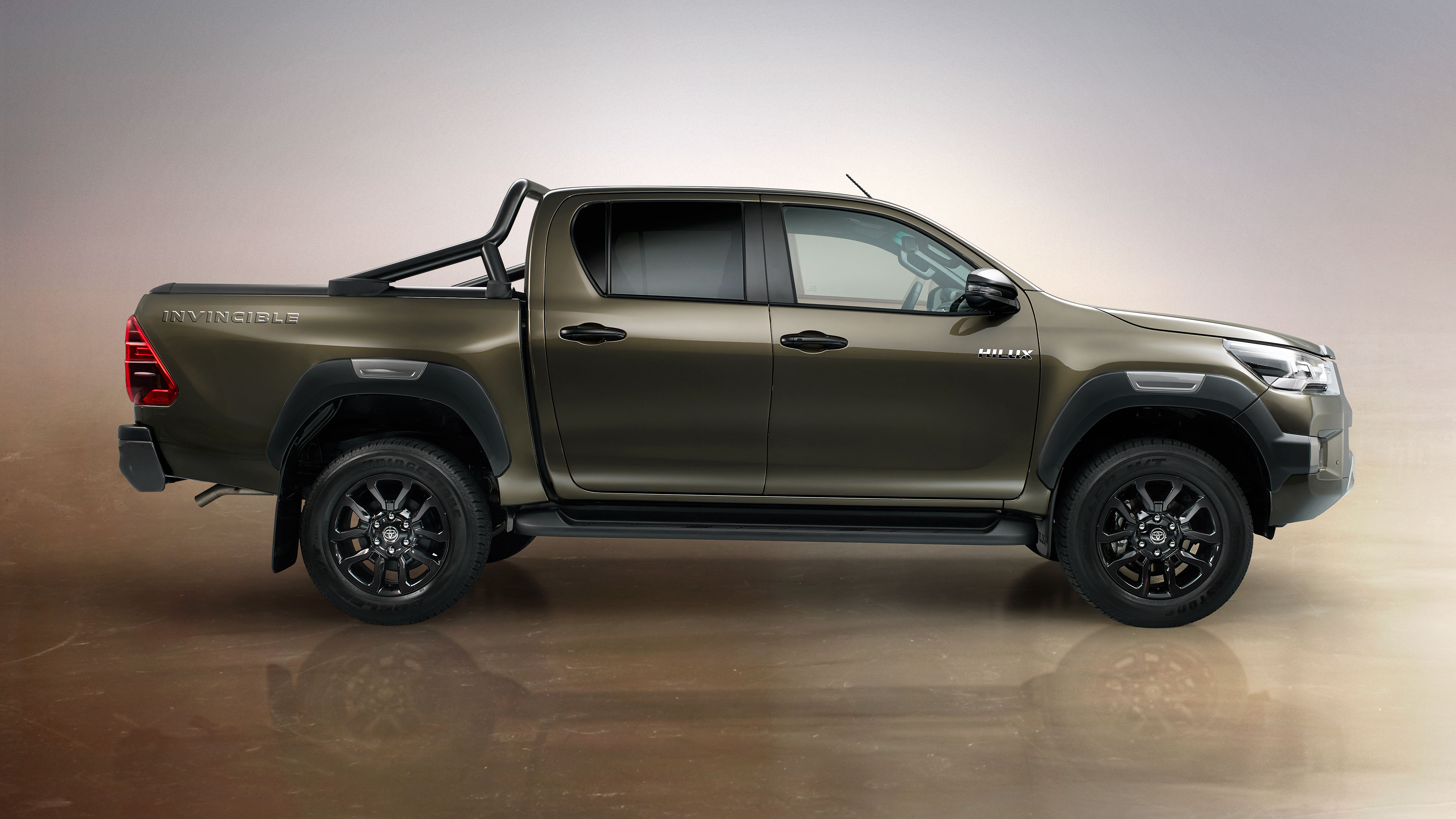 Though this new Toyota Hilux features tweaks to its suspension for better road manners and a new diesel with more power, it still knows what it is. Tough. Think of it as the automotive version of an old Nokia phone.

Only with a new screen, maybe. First up, the new Hilux features a new grille and bumper, new LED lights front and back, 18in wheels and the option of a brand-new colour called Titan Bronze. Yep, Titan. Apt.

‘Plush’, you might think. Indeed, there’s yet more messaging inside to suggest an old brute has been given elocution lessons. There’s a new 8in multimedia screen in the middle, with better software. There’s a button to turn the engine on and off. There’s a high-end sound system and many options. Heck, there’s even satellite navigation, though you don’t need it – in a Hilux you tend to go through the wall rather than around it.

Because it’s still a brute. Toyota admits the Hilux is one of the few vehicles in the world still using ‘body-on-frame’ construction because it’s just stronger when things go nutty. Up front there’s the option of a new 2.8-litre turbodiesel engine with 201bhp, able to take the Hilux from 0-62mph in 10 seconds. Trust us, that’s plenty fast in something like this.

Tweaks to the suspension include retuned shocks, a new bushing and a new leaf spring design. Toyota reckons it helps make the Hilux better on-road, but we all know it’ll be dynamite off it. As such, there’s a lower idle rpm, the accelerator has been tuned for better control (handy, that), the stability control gets a refresh and there’s now a tyre angle monitor.

Want it all? There’s a range-topping double cab called ‘Invincible X’ which gets things like bespoke styling details and dark chrome trim accents and leather and the like.

“Since its launch in 1968, the unstoppable Hilux has proved its toughness time and again, conquering the North Pole, Antarctica and Icelandic volcanoes,” explains Toyota.

Wonder how it’ll hold up against the Bristol Channel, or on top of a 23-storey tower block...