The Honda sports saloon is back. In America... | Top Gear
Advertisement
USA

The Honda sports saloon is back. In America... 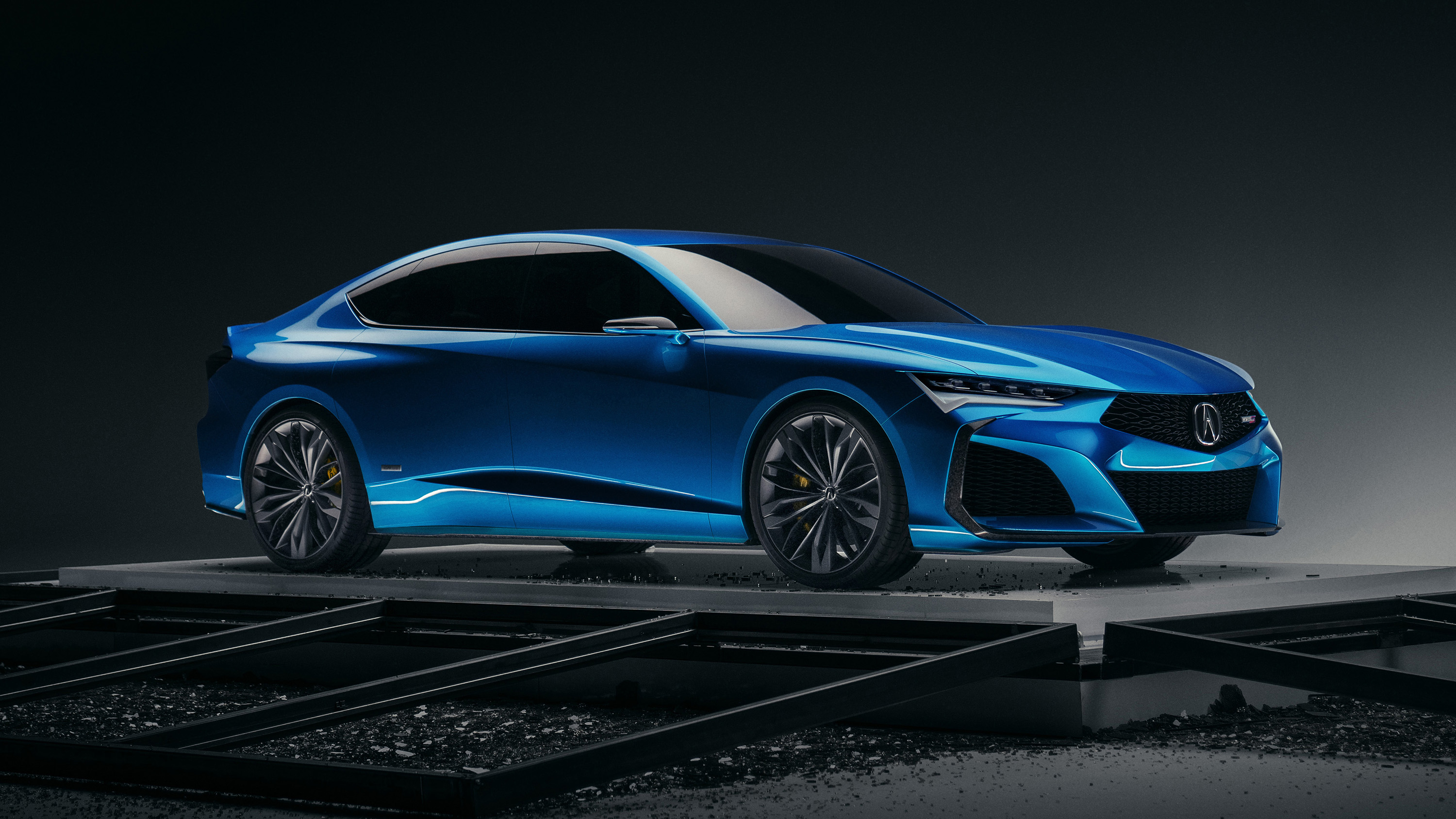 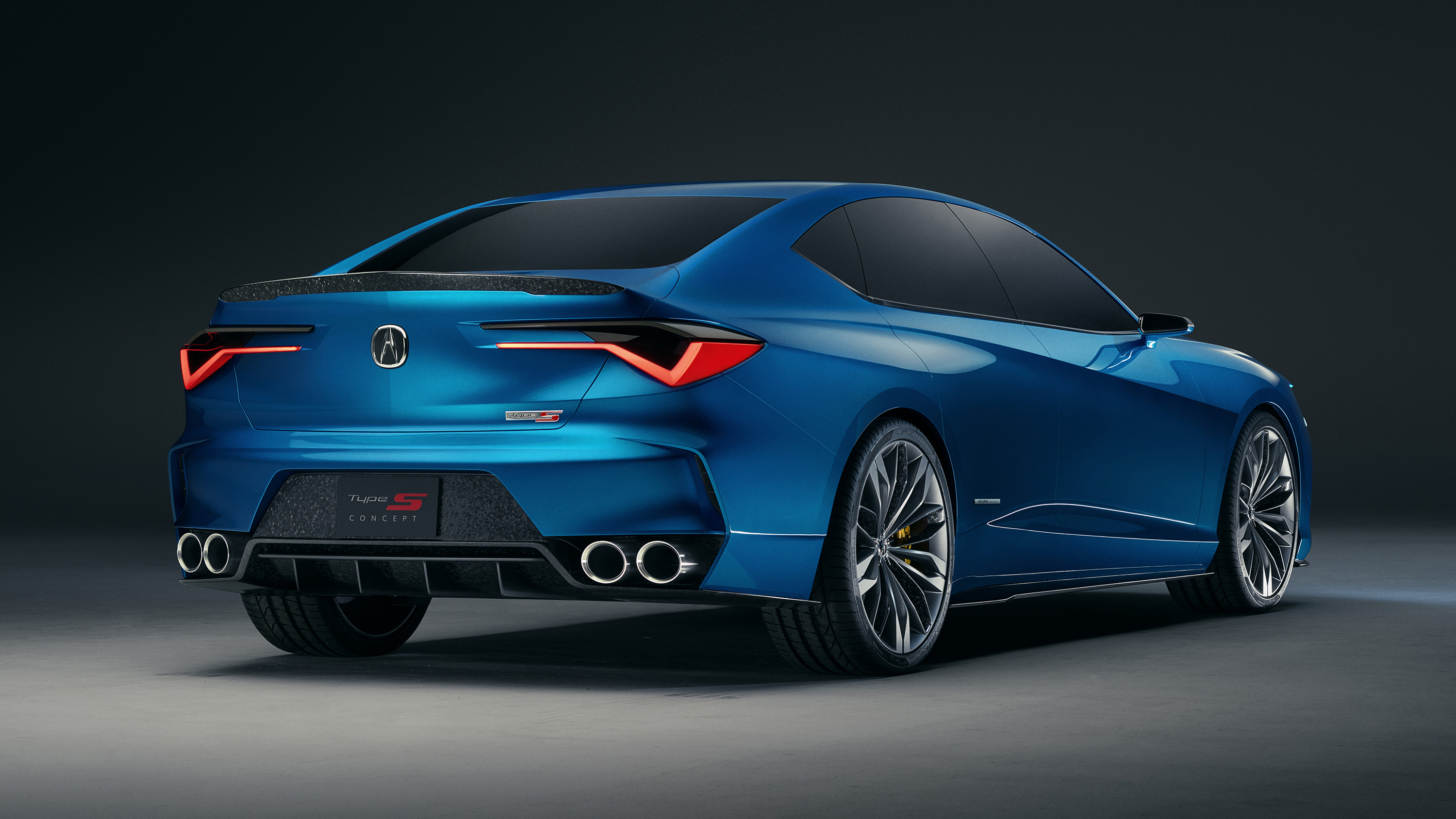 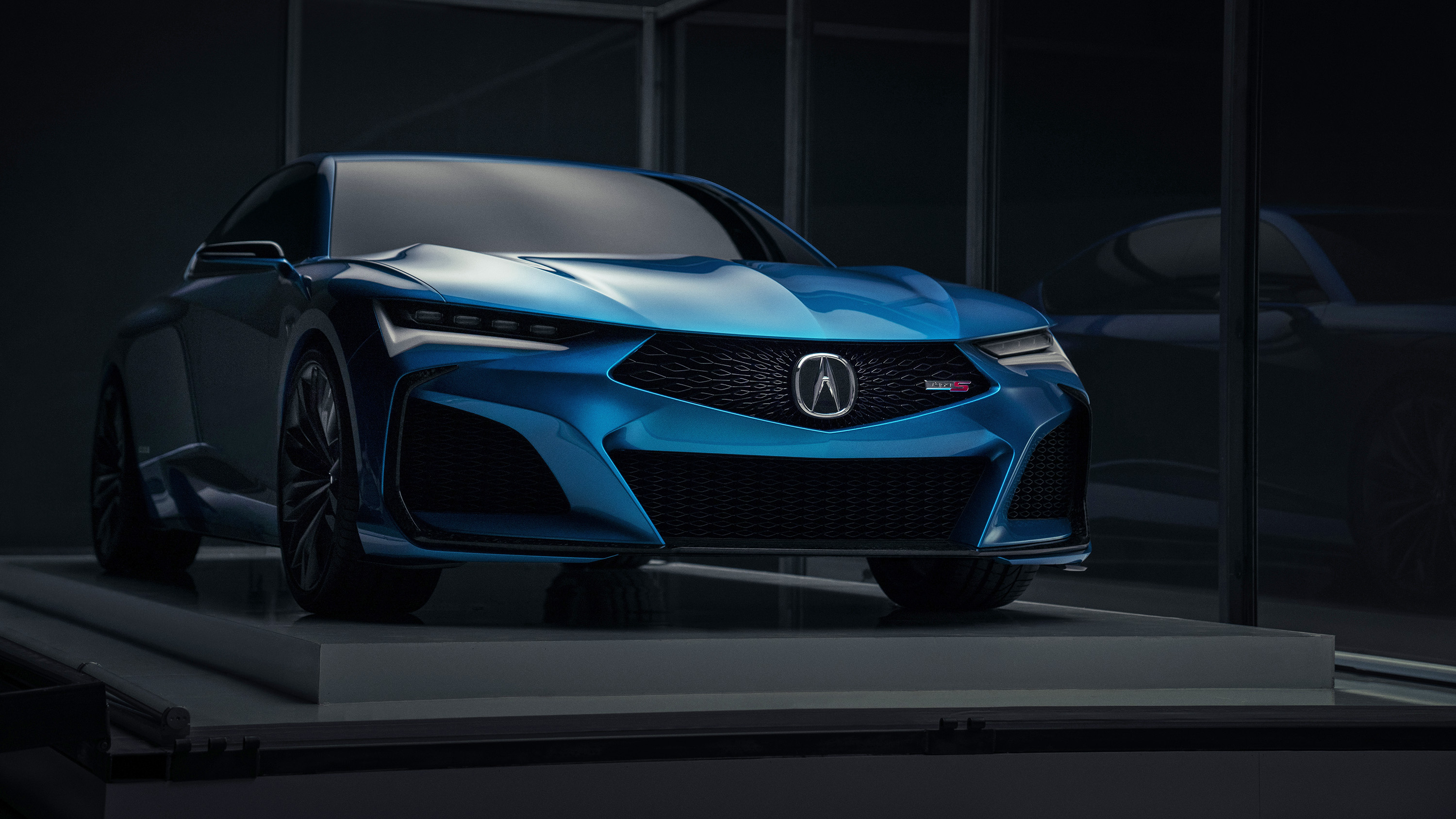 Then the fast SUV arrived, like a lion among the gazelles. It sent the sports saloon scarpering, with only the hardiest few – burly AMGs and M Cars, and the occasional wild card from Lexus – sticking around. Even Jaguar has killed the XJR, much to our sadness.

Thus news of America getting a new one – and a Honda, at that (kind of) – has made us green with envy. This is the Acura Type S concept, and as well as being devilishly handsome, it also previews a new generation of fast posh Hondas. The Type S badge has great heritage, having been bolted to the back of numerous Honda Accord-ish saloons, but only when they had the right stuff beneath the skin. Often this meant a V6 engine with around 250bhp and a manual transmission.

Type Ss have been absent from the Acura range for a decade, but this signals their return. First up will be a quick version of the TLX saloon, a car which already comes with a 290bhp 3.5-litre V6 in its range, optionally allied to an all-wheel-drive system similar to the one you’ll find fitted to the Acura NSX. A good base, then. Let’s just hope the Type S treatment brings even more power and a shot in the arm for stick shifting.

It’s borrowed a pleasing amount from the Acura Precision concept of 2016, though how much of the concept’s forged carbon body kit and wheels make it to production we don’t know. Likewise the ‘Double Apex Blue Pearl’ paint. But it seems probable the four-piston Brembo brake package will carry over to the TLX.

As if to prove its credentials to enthusiasts, the Type S concept is making its debut at quite a high-tier event – at Monterey Car Week, both at The Quail motorsports gathering and on the lawns of the Pebble Beach Concours. Y’know, where Bugatti and Pininfarina tend to debut stuff.

Can a humble Honda - sorry, Acura - pass muster there? To our sports saloon-starved eyes, it probably can.