Mitsubishi is bringing Ralliart back*

*As a trim level, in America. So, how do we get the WRC and Dakar legend back for real? 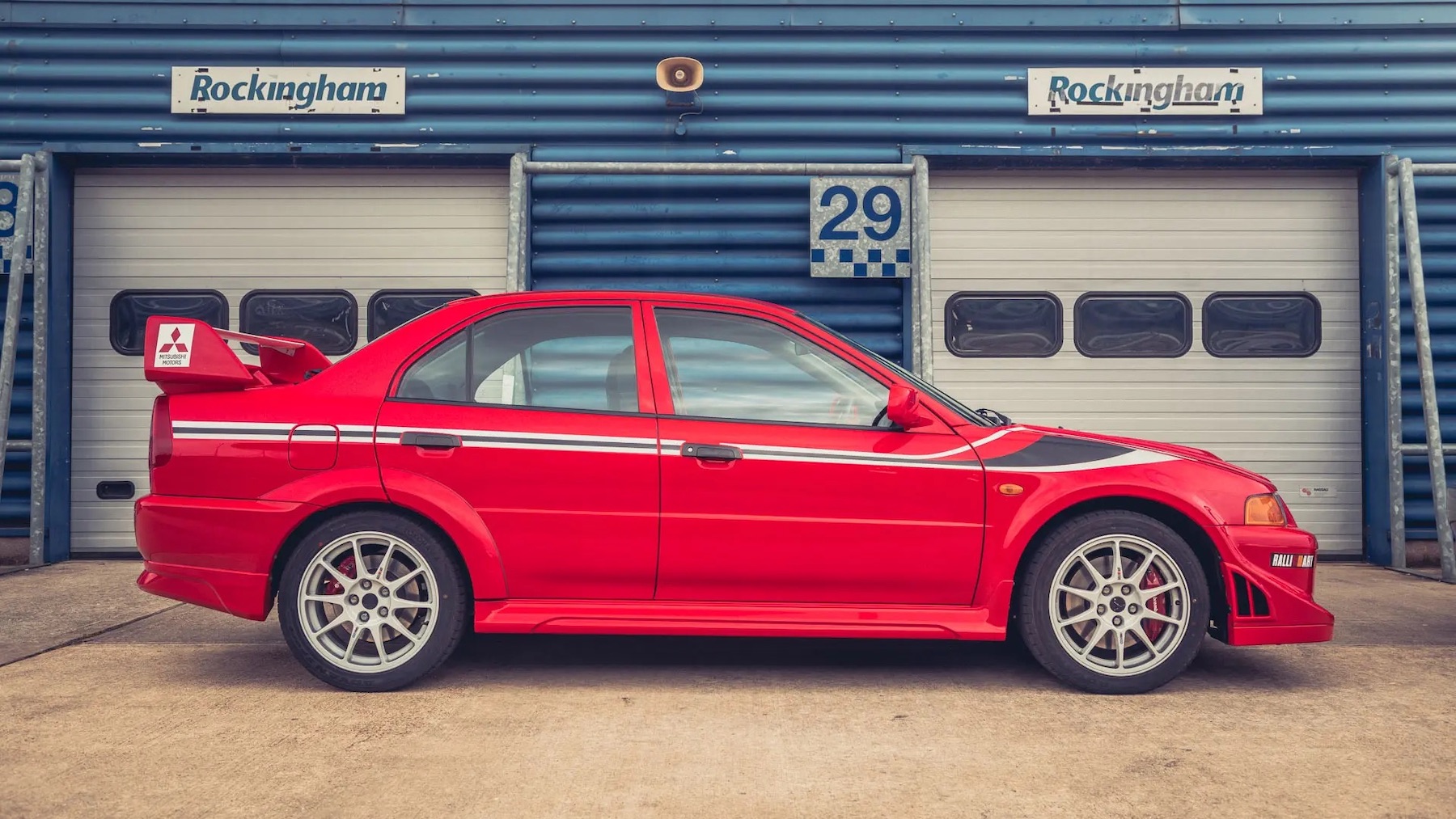 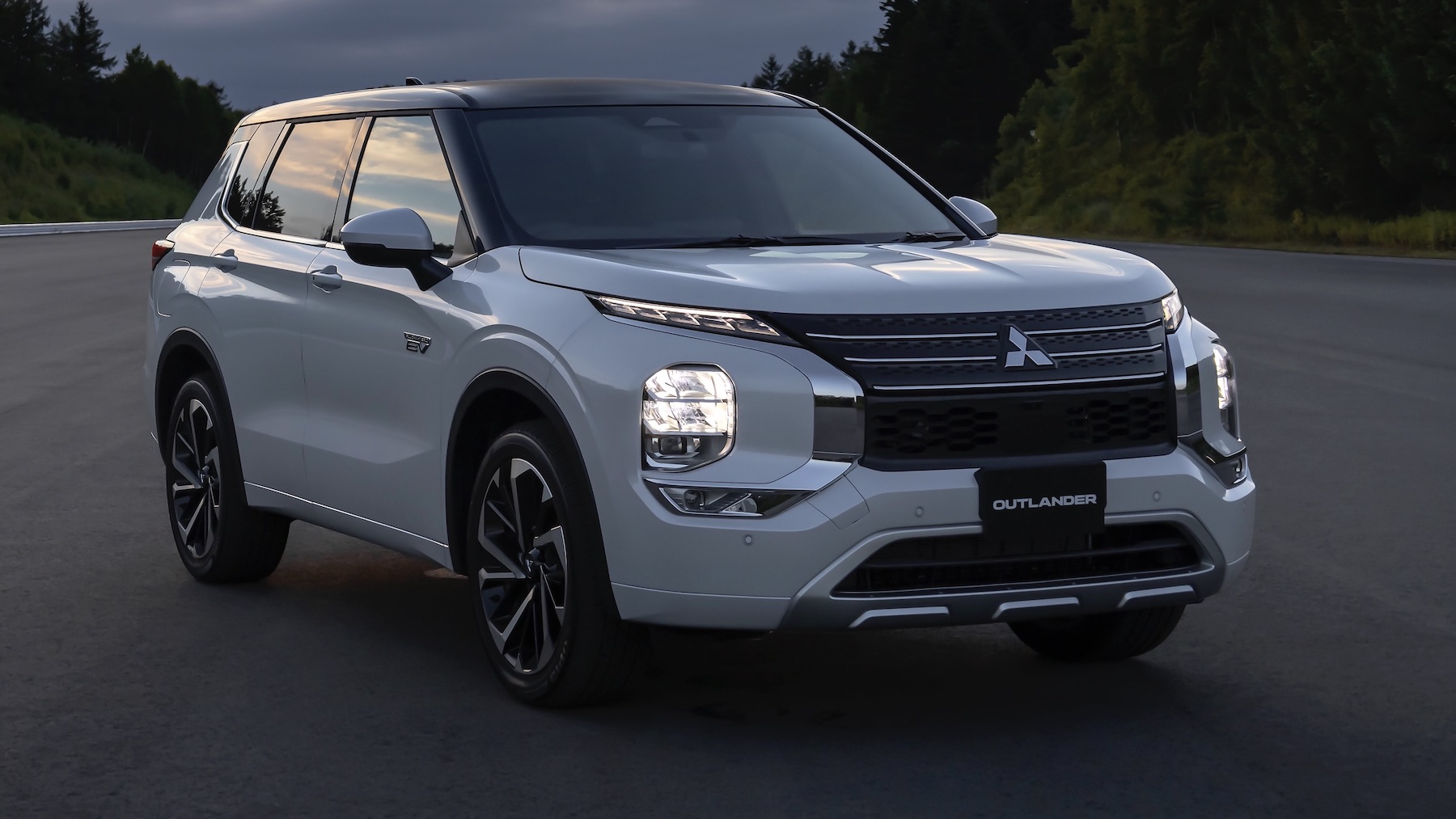 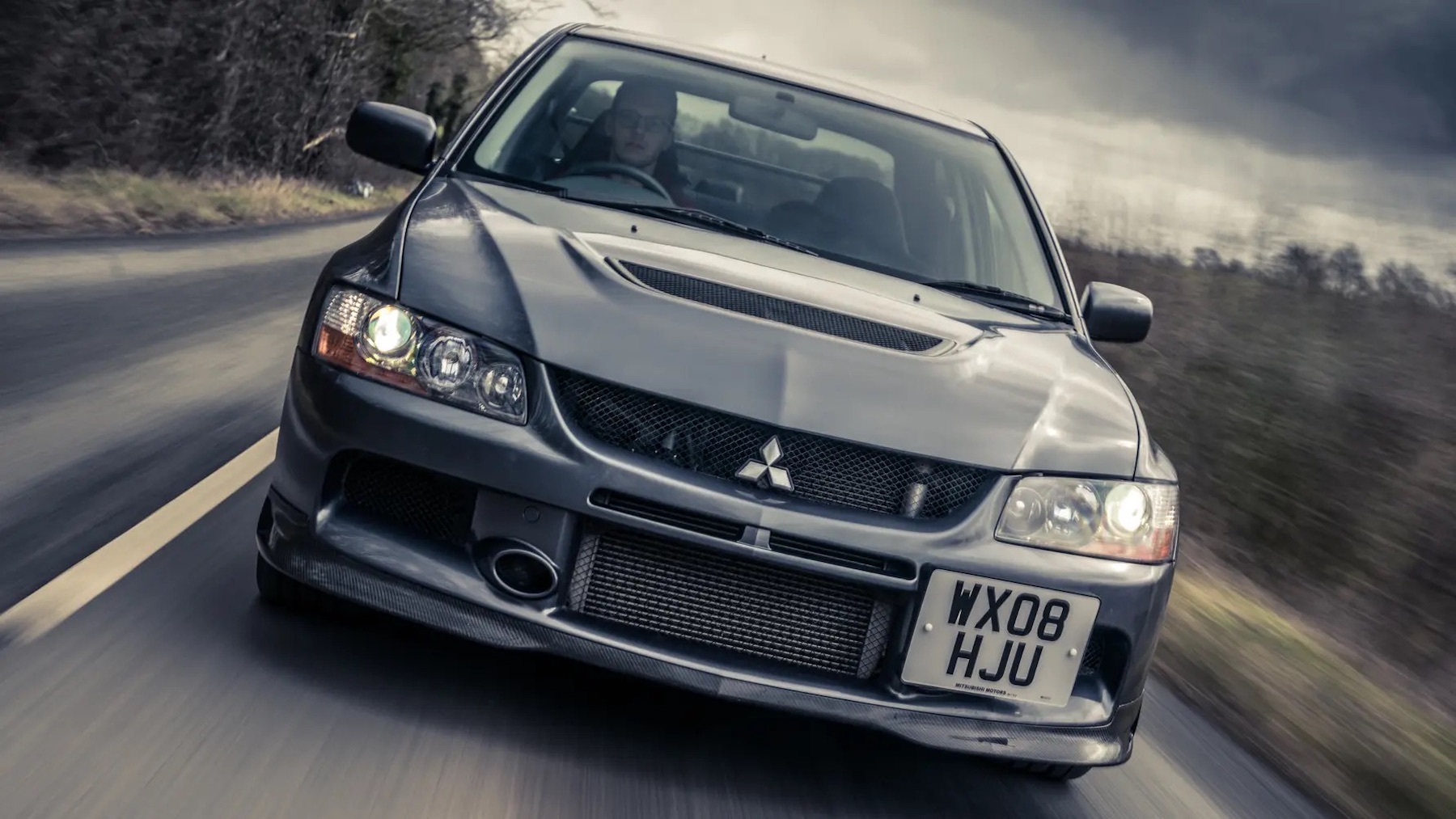 Mitsubishi’s been a bit quiet for a while now. No Evo. No fresh run of Dakar success, either. No more new cars for sale, at least in the UK. Really, it’s the kind of quiet that, if it were a family member, you’d panic-check if they were still breathing.

If there’s one way to show a bit of life, then, it’s to make some noise. And the noisiest (and best) Mitsubishis have always been from Ralliart. Which, as the headline rather succinctly puts it, is coming back. Ish.

We’ll explain. If you look at the picture of the Outlander PHEV (among these gratuitous shots of Ralliart goodness), you’ll notice... er, not a great deal, to be honest. However, underneath this not-a-great-deal-to-notice lurks a familiar friend: Mitsubishi’s Super All-Wheel-Control AWD system. Remember all the initialisms? ACD for Active Centre Differential, AYC for Active Yaw Control, OMFG for what you’d say after somehow making it through a corner that physics and common sense would suggest you never could. For the Outlander (OK, it’s not just us that thinks of Children of the Corn every time you read it, right?), it uses a twin-motor hybrid setup, which will be getting more power for the 2023 model. And, perhaps not coincidentally, a Ralliart edition.

But before anyone gets too excited, we should point out the Outlander Ralliart will get “unique body effects, graphics and other rally-inspired touches”, as well as “White Diamond paint with a contrasting black roof". 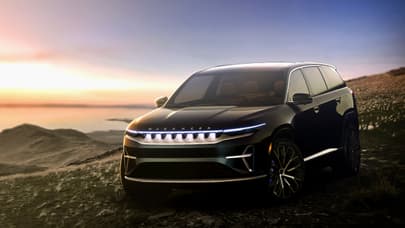 Internet, Jeep needs you to name its new off-roader!

You might imagine, then, that an Outlander with a trim package has a much to do with an oversteering Evo as it does with an ostrich in rural Ontario. But it’s worth remembering that a) we’re talking about a twin-motor four-wheel-drive system, which feels as far up Ralliart’s street as you can get before it becomes Lancia Boulevarde, and b) that’s where Ralliart’s return is starting.

The Ralliart spec will sit at the top of Mitsubishi’s entire range in America. And that’s actually still pretty big, given Mitsu still does surprisingly well over there. So you’ll see Ralliart versions of the Eclipse Cross, Outlander Sport, regular petrol Outlander and the Mirage.

Nissan might have picked Mitsubishi up for a song a few years back – even if the band’s flight cases took a detour via Istanbul – but no one at Nissan would have given the go-ahead if there wasn’t the chance to make a profit there. And with Mitsubishi being particularly quiet for a good while now, surely the best way back is a technical tour de force. Is Mitsubishi testing the waters with the Ralliart name to gauge the response? Unlikely, but that’s not to say everything’s set in stone.

So come on, Americans, make this happen. Help bring back tech-fests and rally success. We’ll owe you one.