Losing the supercharger might be sacrilege, but it’s 1,300bhp worth of blasphemy. So there’s that 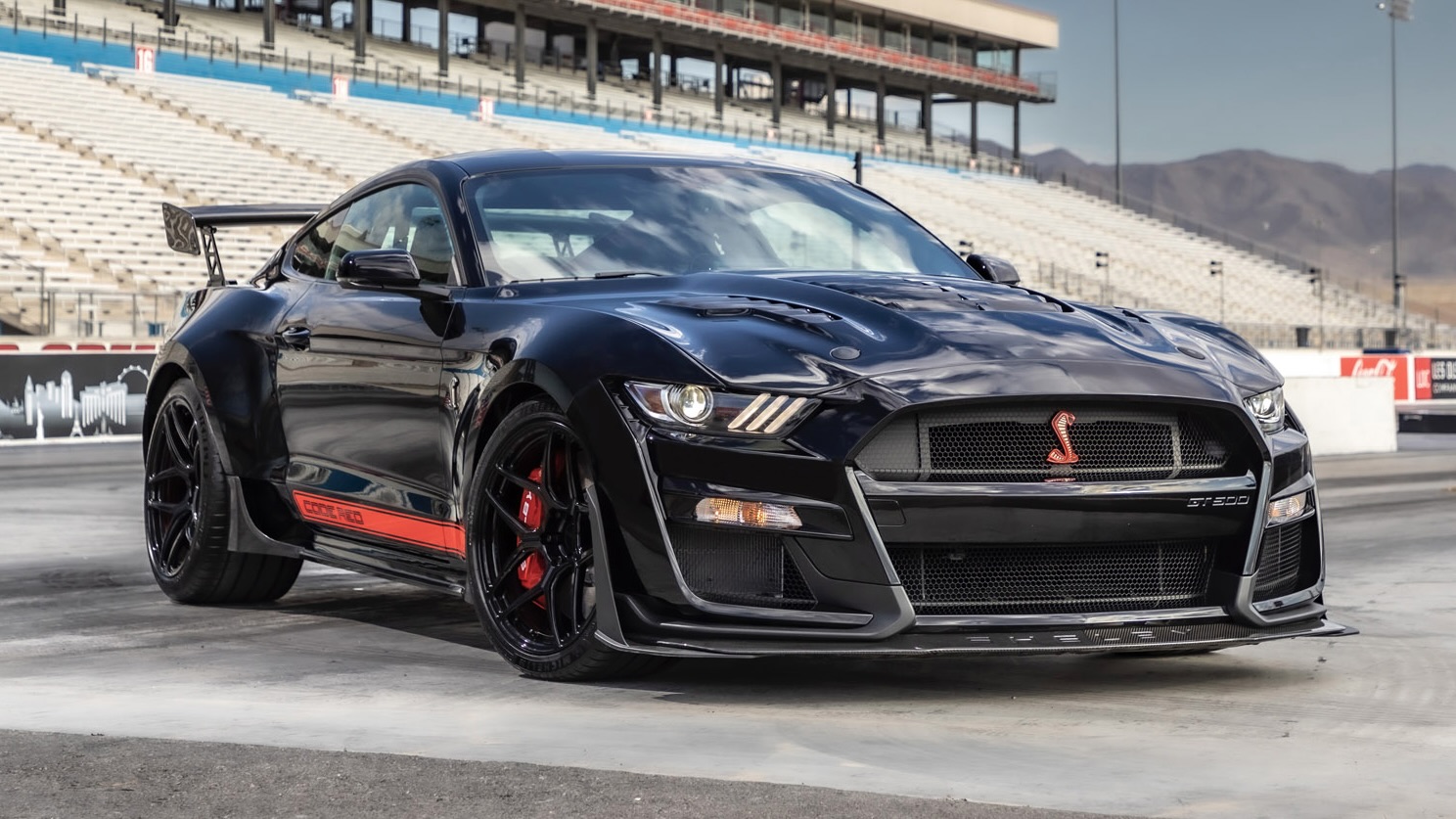 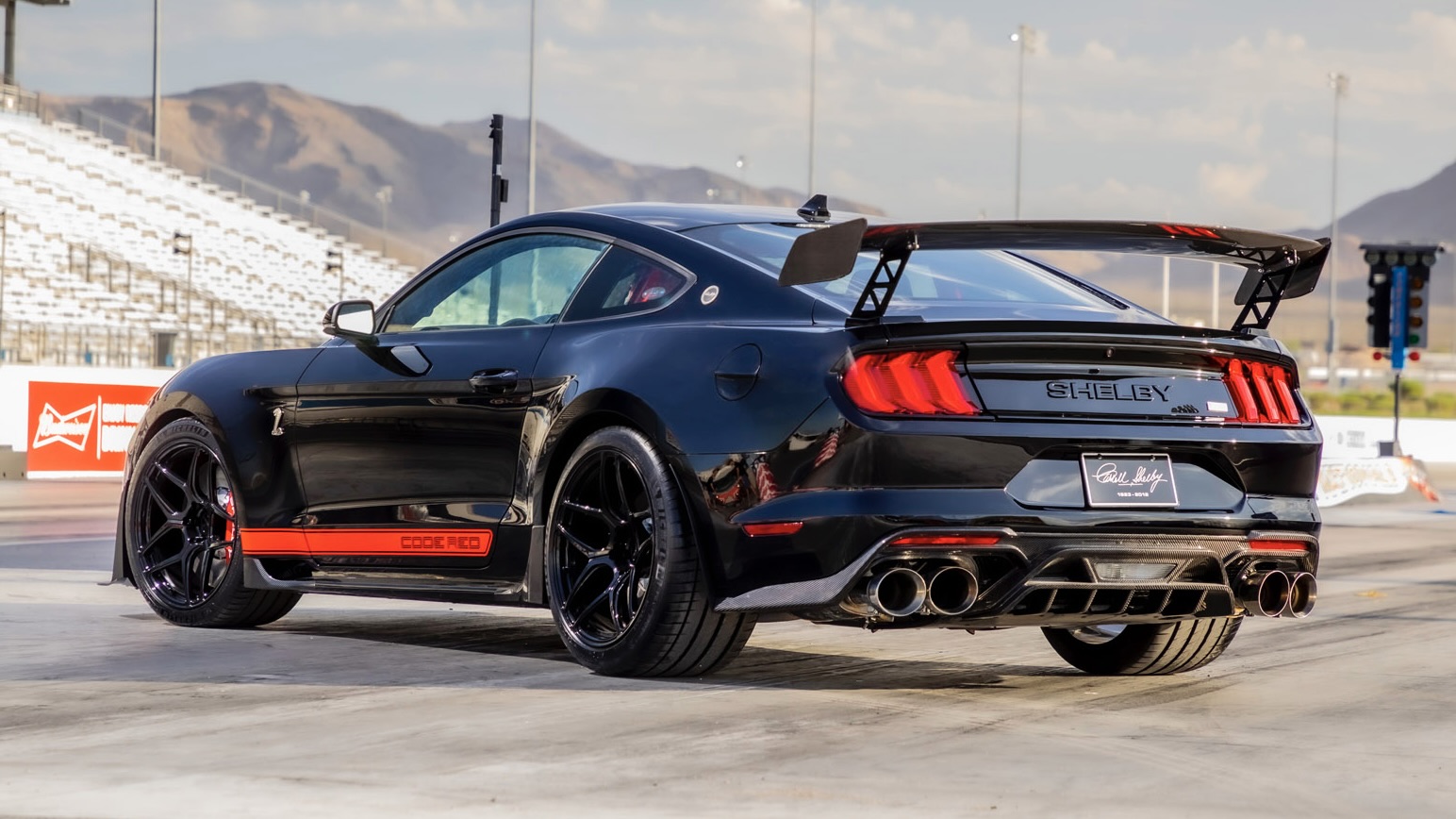 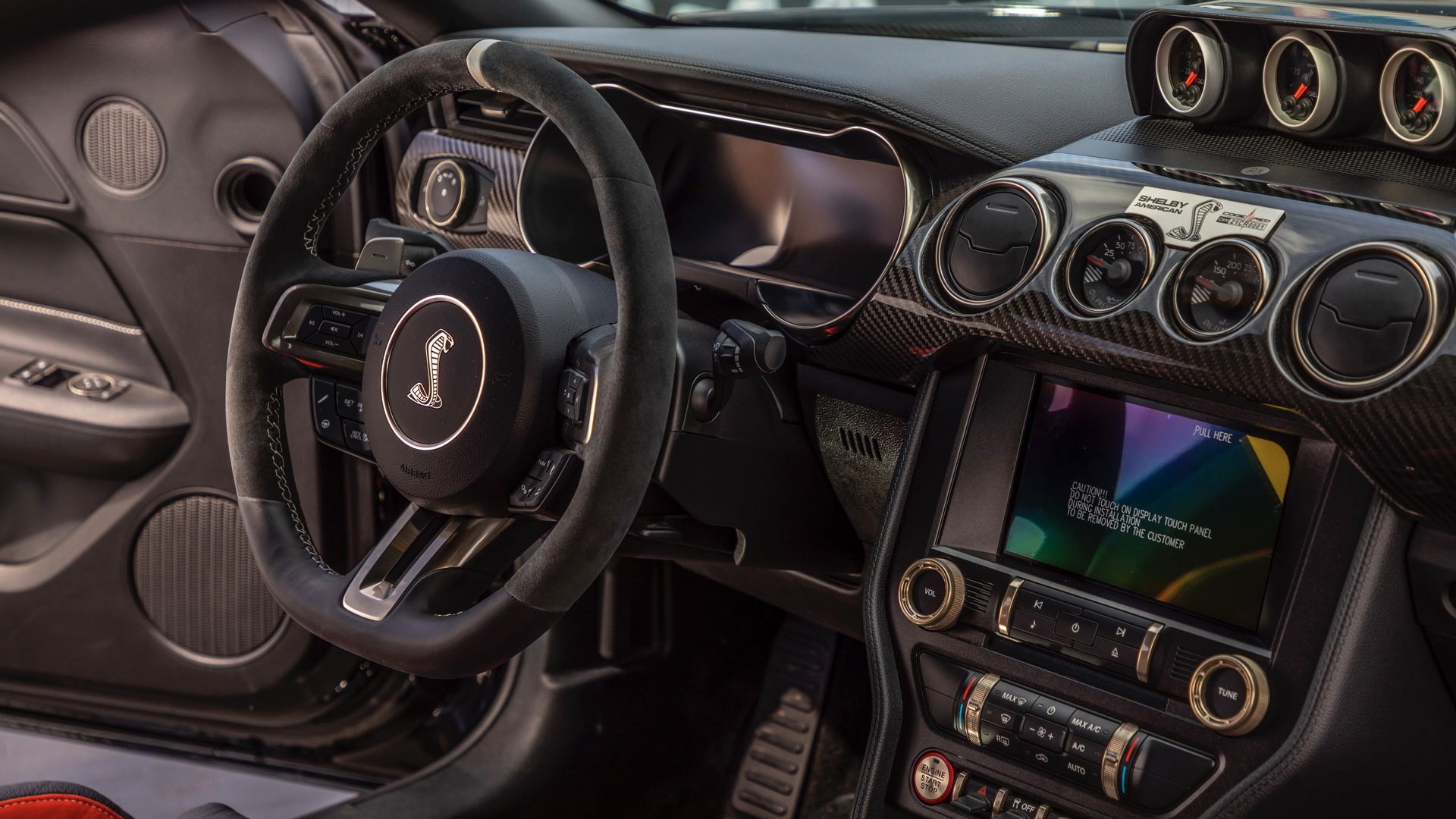 The Mustang Shelby GT500 is already a pretty bold statement. Supercharging 5.2 litres of cross-plane V8 until it makes 750bhp and bolting the result to a Mustang is never going to be a wallflower.

There’s quite a bit besides going on in the GT500 – magnetorheological suspension, gigantic Brembo brakes and a standard-fit line-locker – which really speak to its intended purpose, but the star of the show has to be that 2.65-litre supercharger and its effect on the landscape. Not to mention how fast said landscape goes past. So to supplant it entirely with a pair of turbochargers? Yup, that’s pretty bold.

But, it must be said, probably not as bold as the resultant 1,300bhp and 1,000lb ft of torque from Shelby American’s GT500 Code Red. Honestly, in terms of boldness, that’s like crashing a wedding and hitting on the bride or groom.

And, much like that endeavour, 1,300bhp is only ever going to be the result of some pretty potent alcohol – E85 in the case of the Code Red. It makes about 1,000bhp and 780lb ft on premium fuel, with the full amount on tap as soon as it’s corn-fed. 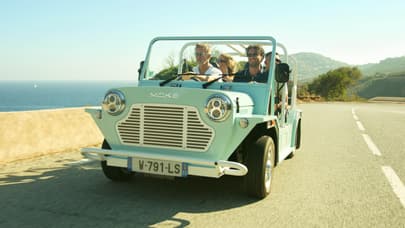 The Electric Moke Californian is now available in the US… for $41,900

As you can imagine, the parts list is long enough to warrant hiring an auctioneer just to get through it in decent time, but expect to see many variations of ‘billet’, ‘carbon’, ‘forged’, ‘custom’ and ‘performance’. Even among that list, however, the fact that Shelby American fitted an anti-lag system rather stands out.

It’s also one of likely quite a few reasons why the Code Red is absolutely not street-legal, even in the land of personal freedom. Shelby American warns that it’s for the drag strip only, which feels like good advice to take at the best of times and doubly so when its chief of R&D says that “when the turbos spool up, the car is best enjoyed moving straight ahead”.

But here’s the kicker: the Code Red costs $209,995, or about £178,000, and that’s on top of the cost of an already perfectly quick Shelby Mustang GT500. So, taking that amount of cash to make your road-legal muscle car a road-banned madman? Well, it’s bold, if nothing else.