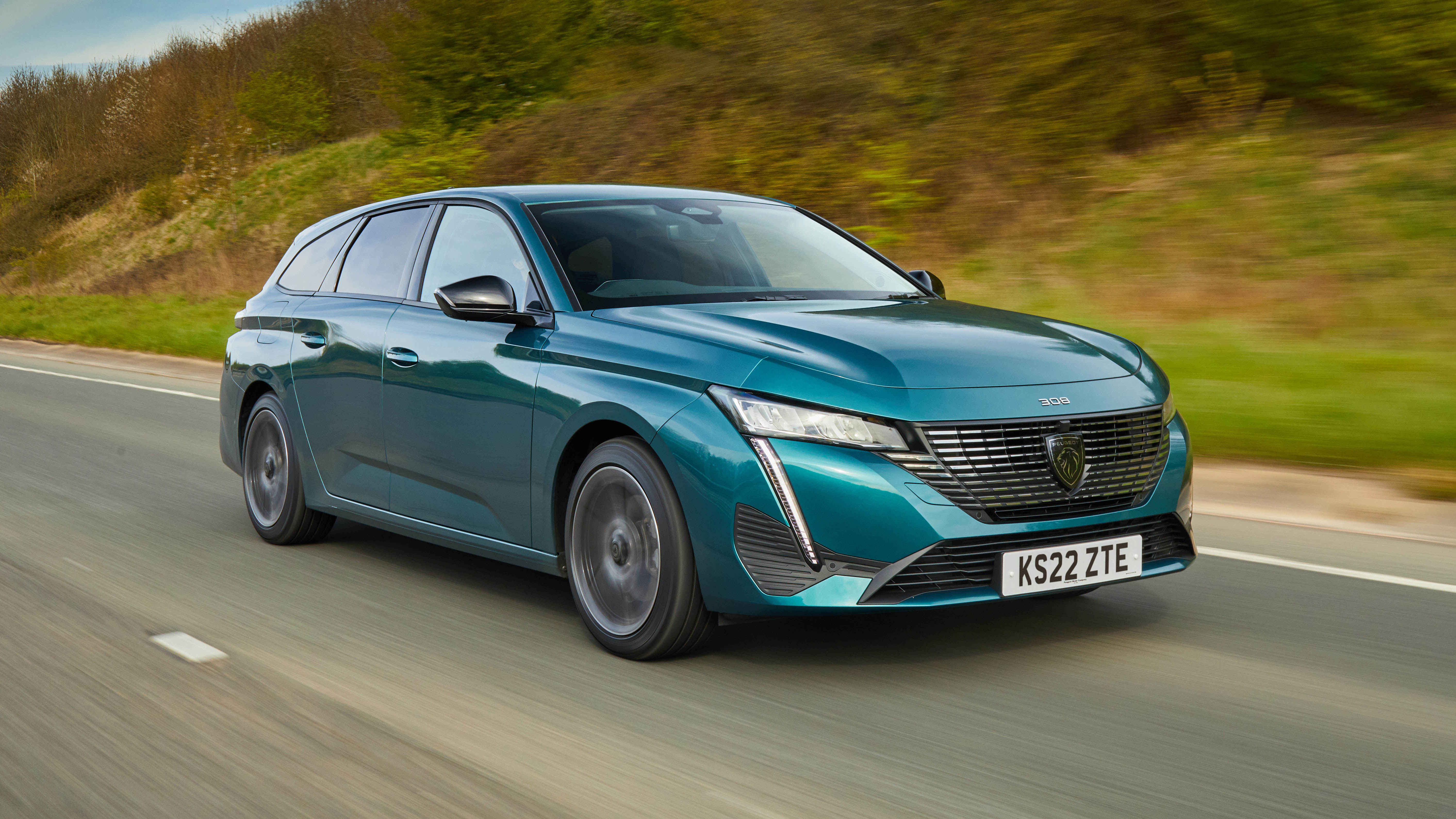 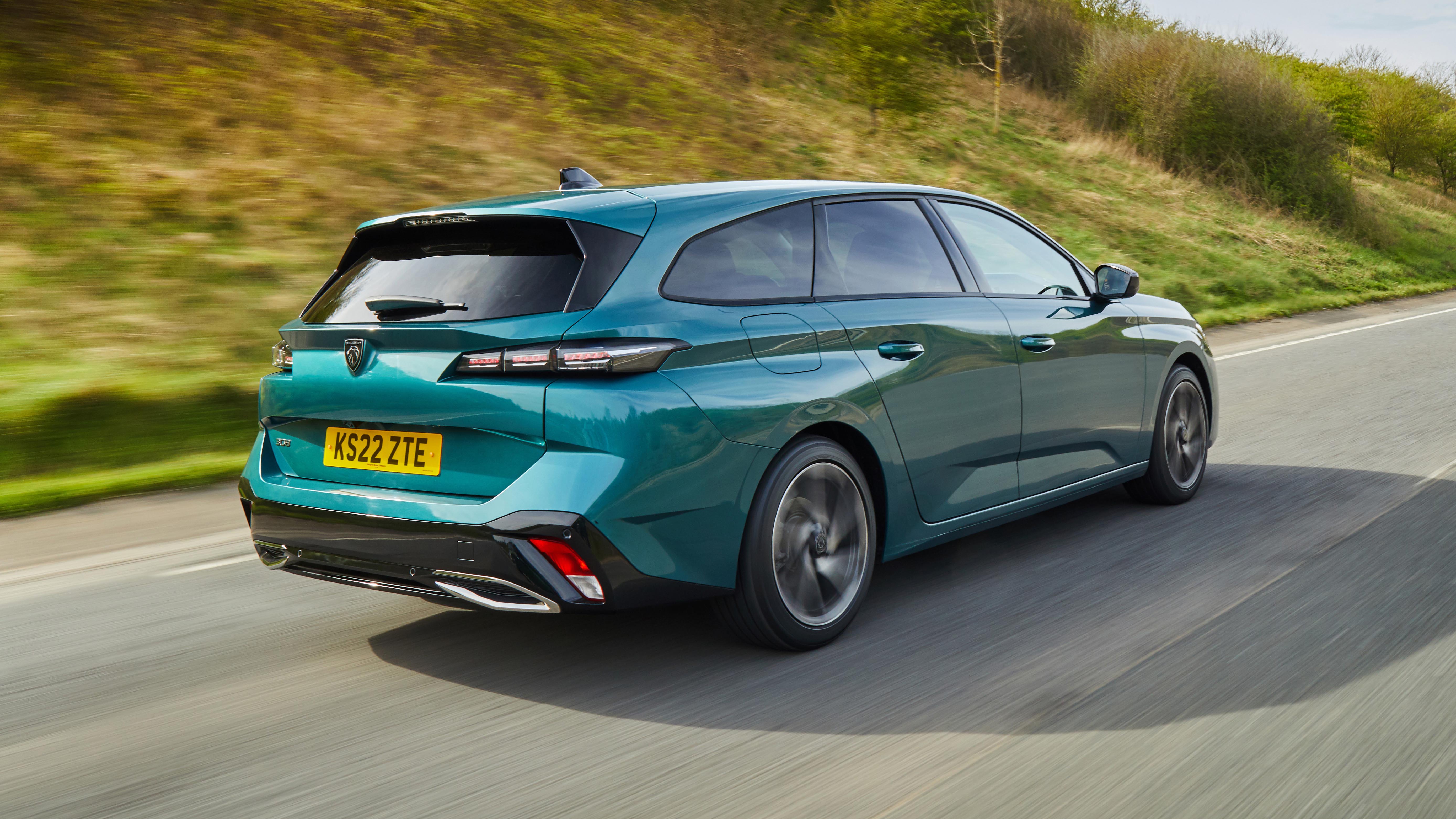 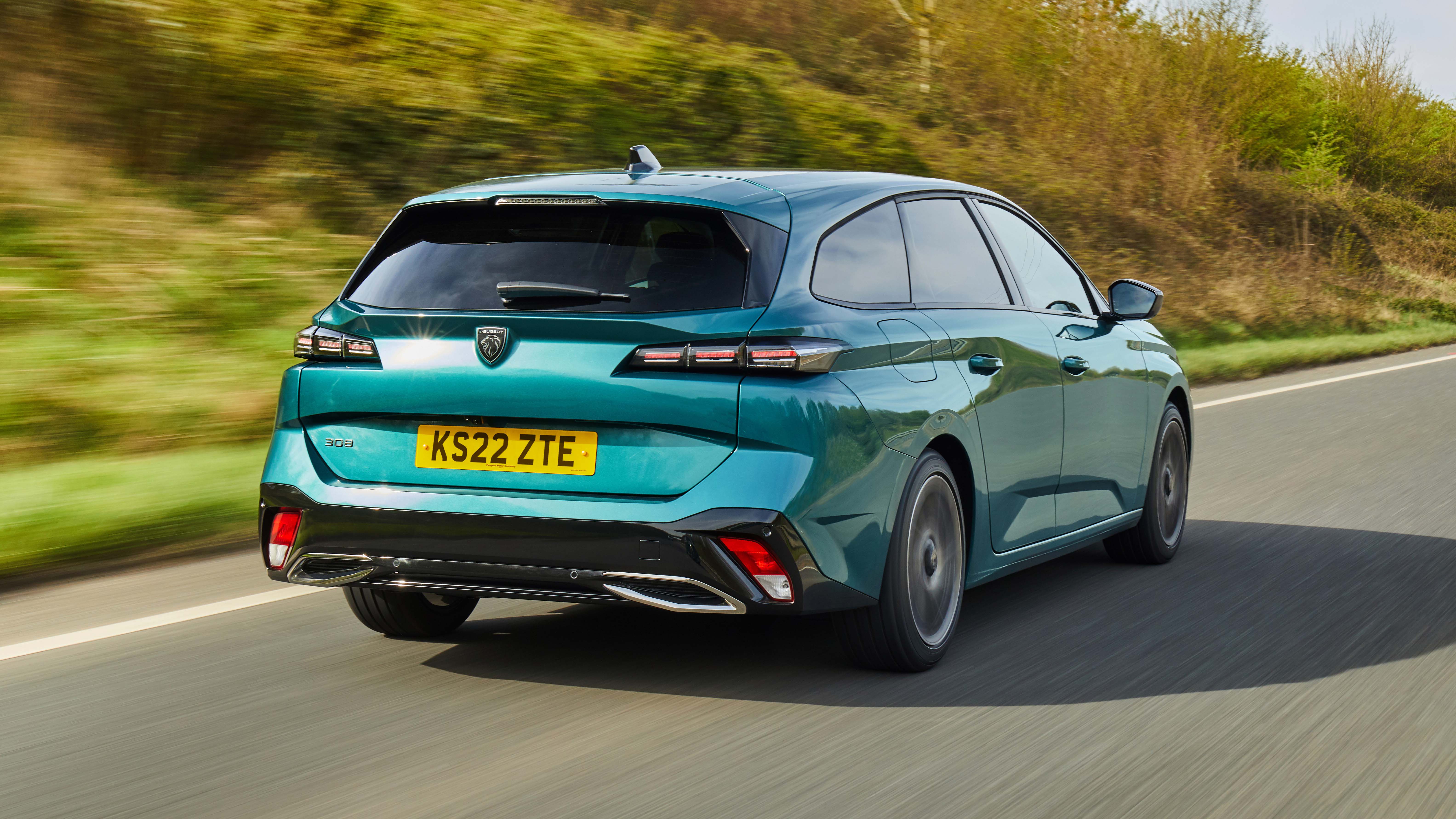 1 / 18
Advertisement
“With its eye-catching design, impressive equipment levels, and comfortable ride, the 308 SW makes a compelling case for itself ”

Interior won’t be for everyone, hybrid a little expensive

The 308 SW, or station wagon, to give it its full name. And we’ll start with the looks, because, well, it’s a handsome thing, isn’t it? Arguably even more so than the five-door hatch, we reckon, with its swooping roofline – another tick for Peugeot’s re-energised design department.

It’s not short of rivals, facing off against established competitors including the Ford Focus, Seat Leon and Volkswagen Golf estates, as well as the likes of the Skoda Octavia and Toyota Corolla Touring Sports. But the Peugeot is by far the most imaginatively surfaced and doesn’t look like anything else out there. And it’s French. Vive la difference and all that.

We’re glad it’s here, too – in an ocean of compact crossovers, an estate feels like a retro concept. But is it one you should bother with?

The front badge for starters, a roaring lion’s head inside a shield-shaped logo, which also houses the radar sensors used by the autonomous driving aids. The front grille it sits in is equally dramatic, too, tapering round to the headlights.

It’s 6cm longer than the previous-gen 308 estate, and compared to the hatch, comes with a longer wheelbase and rear overhang for more boot space and legroom. Boot volume is an impressive 608 litres, or up to 1,634 litres with the rear seats folded (make that 548/1,574 litres in the hybrid) That’s almost like-for-like with the Ford Focus and just pipped by the Skoda Octavia. There’s also enough room for objects up to 1.85m long, which should come in handy for the tip run.

That is, of course, if you’re not too precious about the interior and Peugeot’s i-Cockpit set-up, complete with compact steering wheel and 10-inch digital instrument cluster, which can take some getting used to. Stick with it, because once you’re used to it you won’t want to go back. The infotainment has been upgraded, too, with the 10-inch touchscreen now featuring a row of ‘i-Toggle’ touch-sensitive buttons (from Allure trim upwards), which can be customised to shortcuts of your choosing. Full details over on the interior tab.

What's under the long bonnet?

The hybrids, in particular, are a calm, relaxed affair, notably so around town when running in electric mode. Hit the motorway and the arrival of the combustion engine is amazingly well suppressed, making it an impressively comfortable cruiser. More on that on the driving tab.

Prices start from £26,470 for the entry-level petrol engine, with the hybrids starting from £34,870 – that’s about a £2k bump in price over the hatch. Head over to the buying tab for the full lowdown. 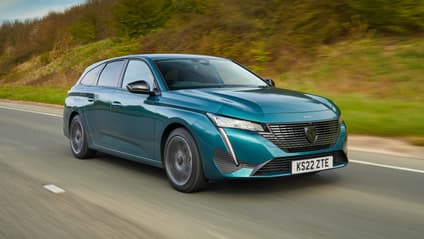 “With its eye-catching design, impressive equipment levels, and comfortable ride, the 308 SW makes a compelling case for itself”

Hats off to Peugeot for trying something different. The 308 SW is truly a good-looking estate – arguably even better than the hatch – and a far more appealing option than the many, many crossovers that dominate the sales charts these days.

The interior feels more premium than any of its nearest rivals, and is certainly more visually appealing, too. It’s rammed full of tech, offers highly competent if not class-leading dynamics, and the hybrid engines have plenty of appeal.

Spec it carefully and you have a fast, practical and efficient compact estate that’s handsome yet so stealthy no one will see you coming. 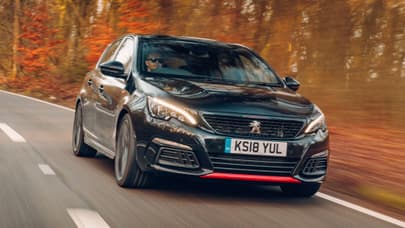 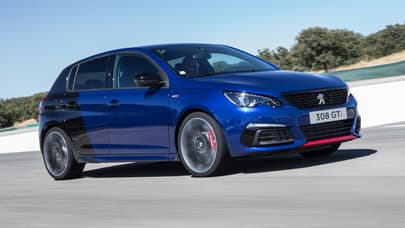 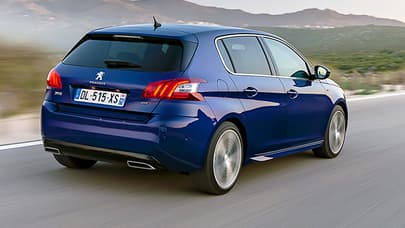